ANDERSON SILVA revealed he could continue his career outside of the UFC – despite Dana White warning him not to.

Silva emotionally bid farewell to the UFC after suffering defeat in his final fight. 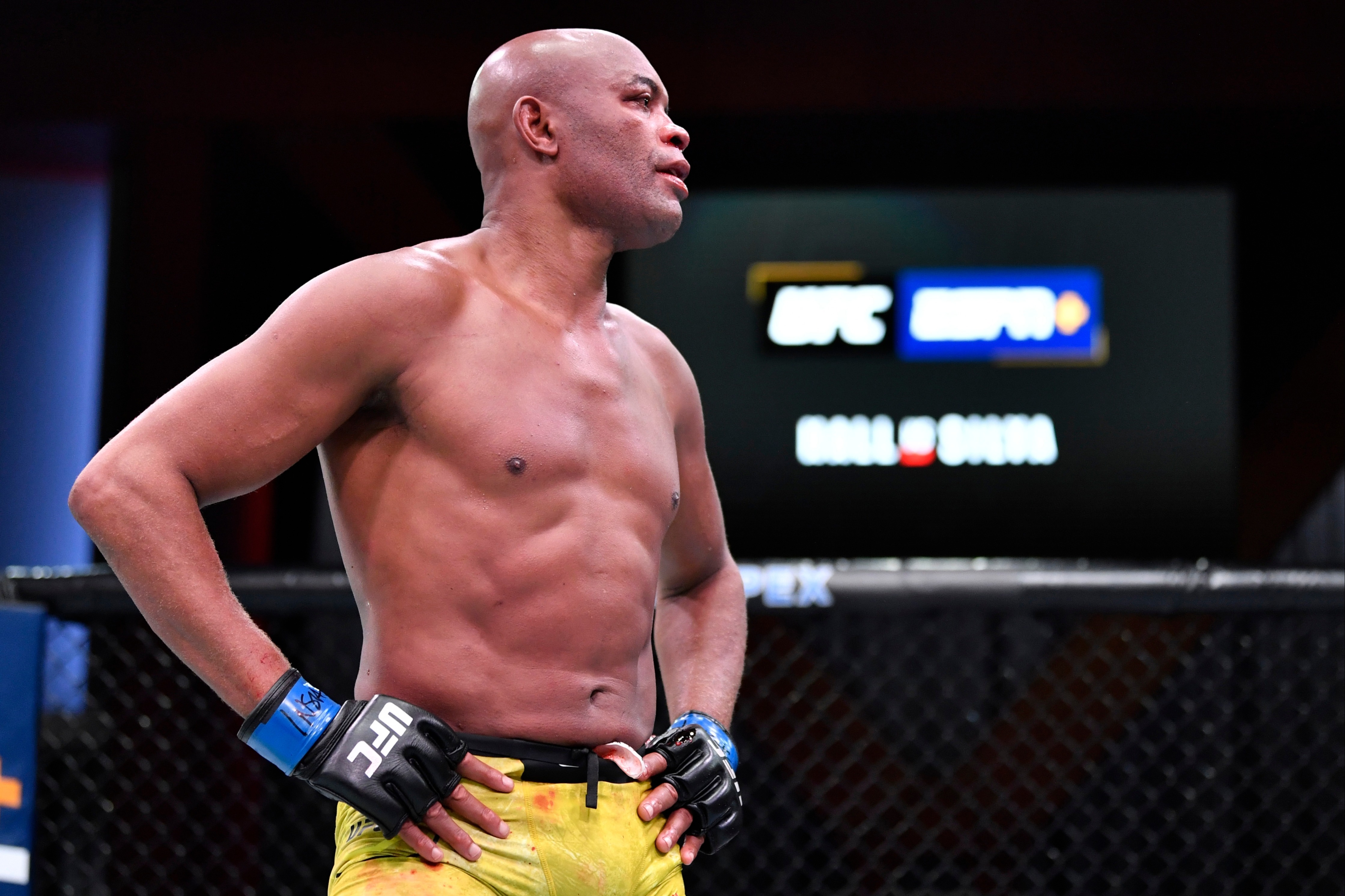 Anderson Silva revealed he could continue his career outside of the UFCCredit: Getty Images – Getty

He was knocked out by Uriah Hall and despite still having one more bout on his contract, he confirmed he will walk away from the UFC.

But he has not guaranteed that his career is over for good with other opportunities elsewhere.

Silva, 45, said: “I don’t know. First I will go back home and then I will go sit with my team and go over everything.

“But let’s just see, you know? Because, it is tough to say it is my last or not because this is my air.

“This is what I do for my entire life and I do it with my heart. Let’s just see.” 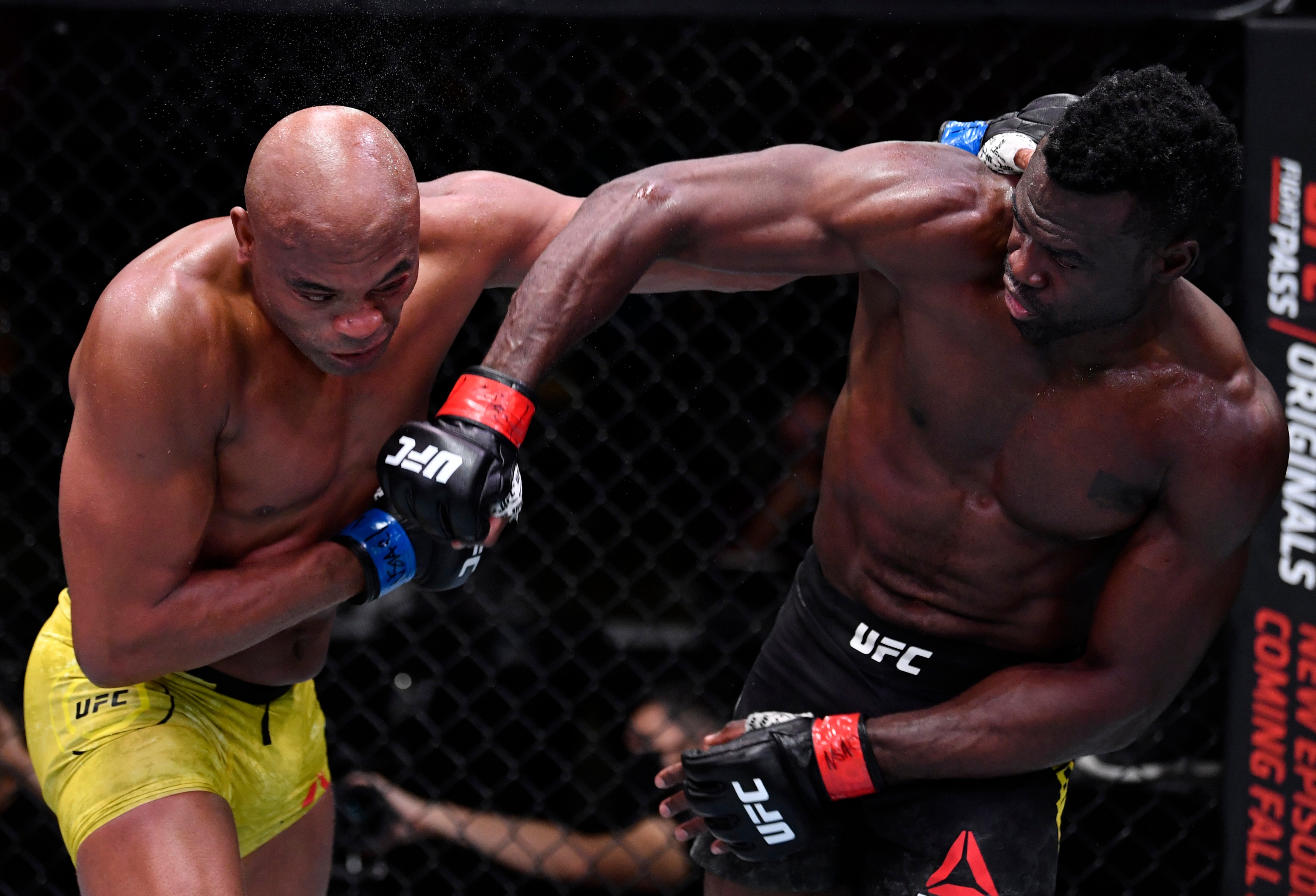 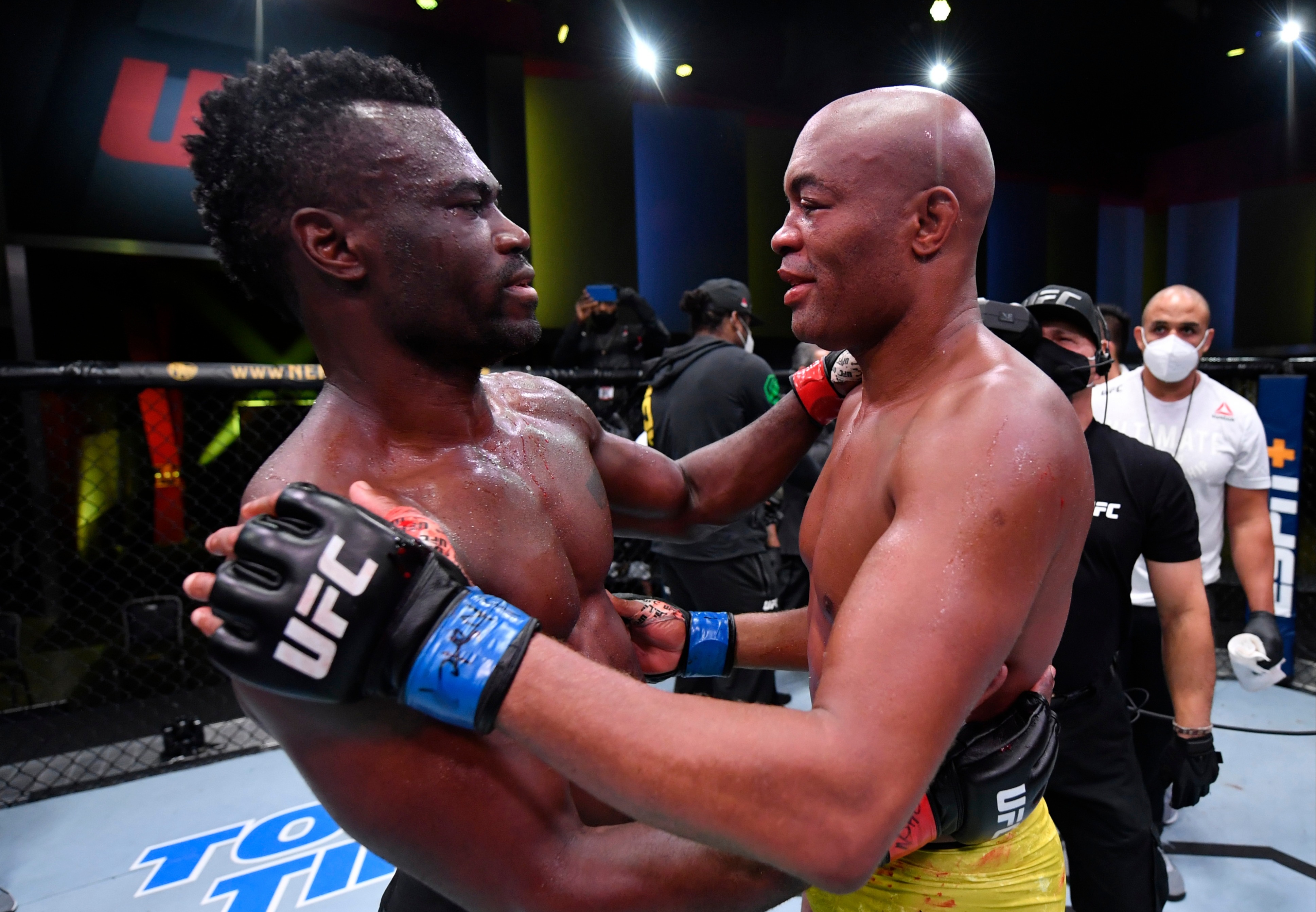 The Brazilian legend was knocked out by Uriah HallCredit: Getty Images – Getty

Despite Silva’s willingness to fight on, UFC president White has pleaded with the legend to retire.

He said: “Look at Anderson. When the fight was over, he couldn’t even stand up to do his interview.