ANDERSON SILVA emotionally bid farewell to the UFC after suffering defeat in his final fight. 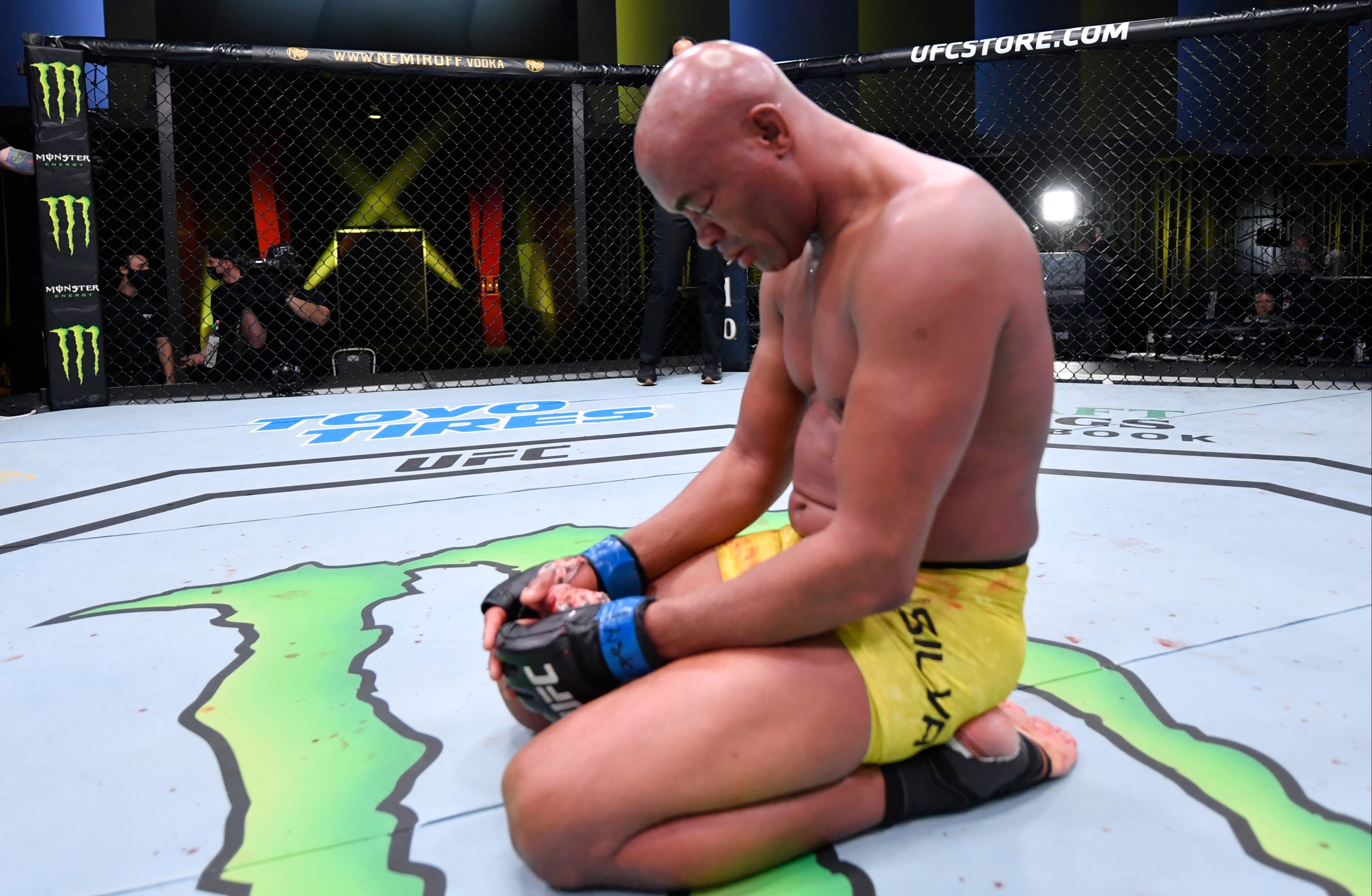 “When you come inside you have a referee and a fifty-fifty chance of winning. Today Uriah is the best.

“He’s come to win the fight and I enjoyed my moment, you know? I think it is very difficult for us (fighters) to stop.

“And you know, but today is the final day. And I am so happy to be here.

“And to do my last show for my fans here in the UFC. For the UFC family.”

Silva debuted in the UFC in 2006 and in the same year won the middleweight title. 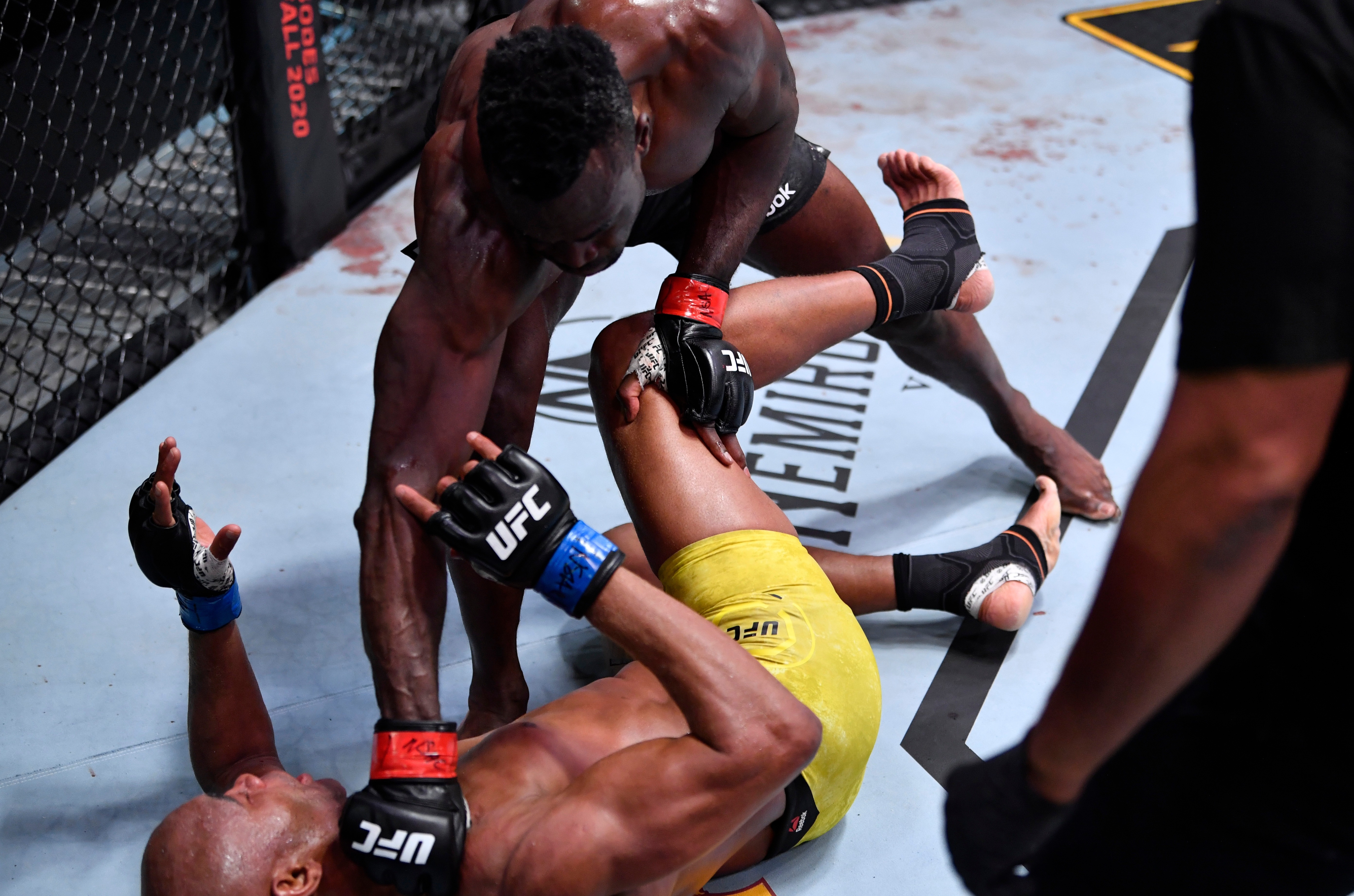 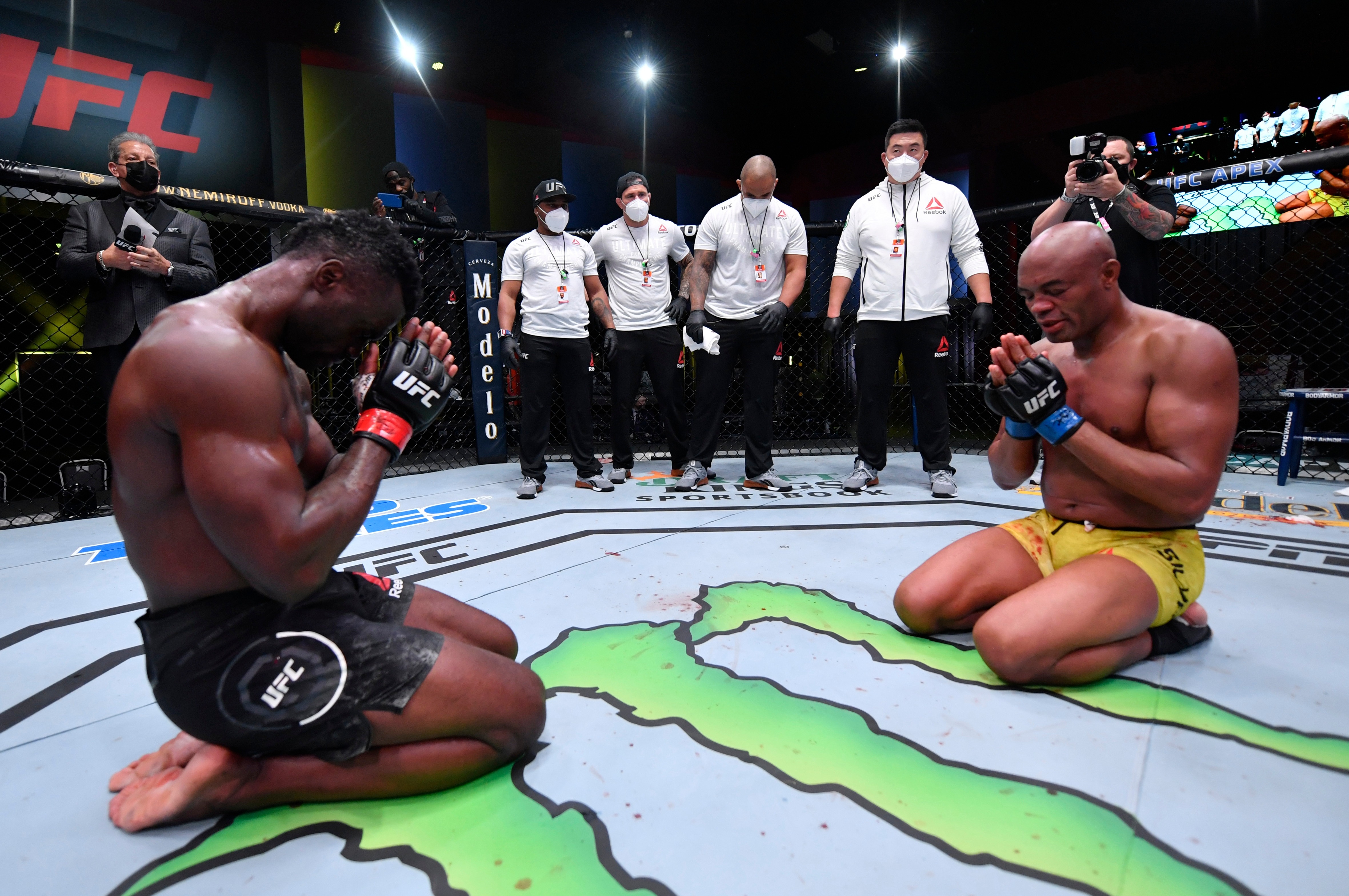 He would go on to have a historic run, defending the belt ten times and holding the record for the longest title reign in UFC history at 2,457 days.

But after being stunned by Chris Weidman in 2013 and losing the rematch five months later by breaking his leg, Silva never fully recovered.

Since double defeat to Weidman, he has won just once in seven fights and five years.

He leaves the UFC as one of their greatest ever champions but Dana White does not want to see the octagon legend continue his career.

White said: “Look at Anderson. When the fight was over, he couldn’t even stand up to do his interview.