The pint-sized mare won her first Grade 1 race on Easter Sunday to take her career earnings past the £100,000 mark – and she cost just £600. 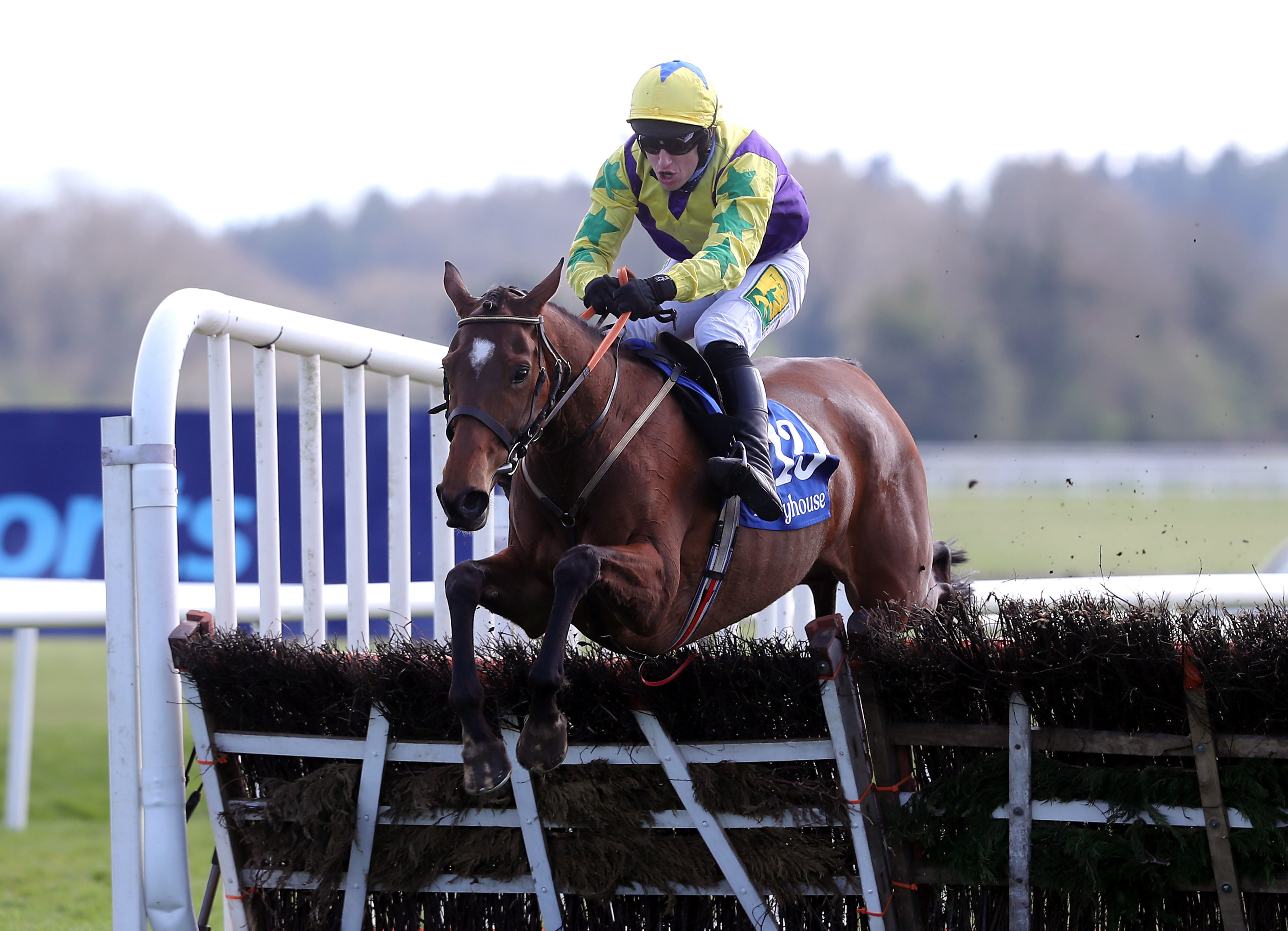 But she failed to attract any bids when she was sent to the Ascot sales in November 2019 – with Hanlon able to purchase her for a measly sum.

And she made an instant impact for his yard, winning her first two starts at Tipperary and Gowran Park.

She continued to progress throughout the season and went on to finish a fine fourth at last month’s Cheltenham Festival in the Mares’ Novice Hurdle.

Hanlon was quoted saying he believed she was a ‘certainty’ for the Grade 1 Mares’ Novice Championship Final at Fairyhouse’s Easter Festival.

And he was proved correct as she overcame trouble in running to beat the Willie Mullins-trained Gauloise by half a length, scooping the £54,000 first-prize and giving the popular Hanlon his first Grade 1 win.

Paddy Power: Place a £10 single racing bet, min odds 1/5 (1.2) and get £20 in free bets. You will also get an additional £20 in free bets for the Grand National (£40 in total). Only deposits made using cards or Apple Pay will qualify for this promotion. Free bets will be awarded after the qualifying bet has been settled and are valid for 30 days. 18+ Begambleaware.org

He said: “She’s great, she’s tough as nails. She came home from Cheltenham in better form than when she went over.

“I was afraid of the ones who hadn’t run at Cheltenham more than the ones who did. We just felt that she was in great form. It’s great to have one like her.

“I gave her a little blow on Saturday morning and she’s never been in better form, it frightened the life out of me. 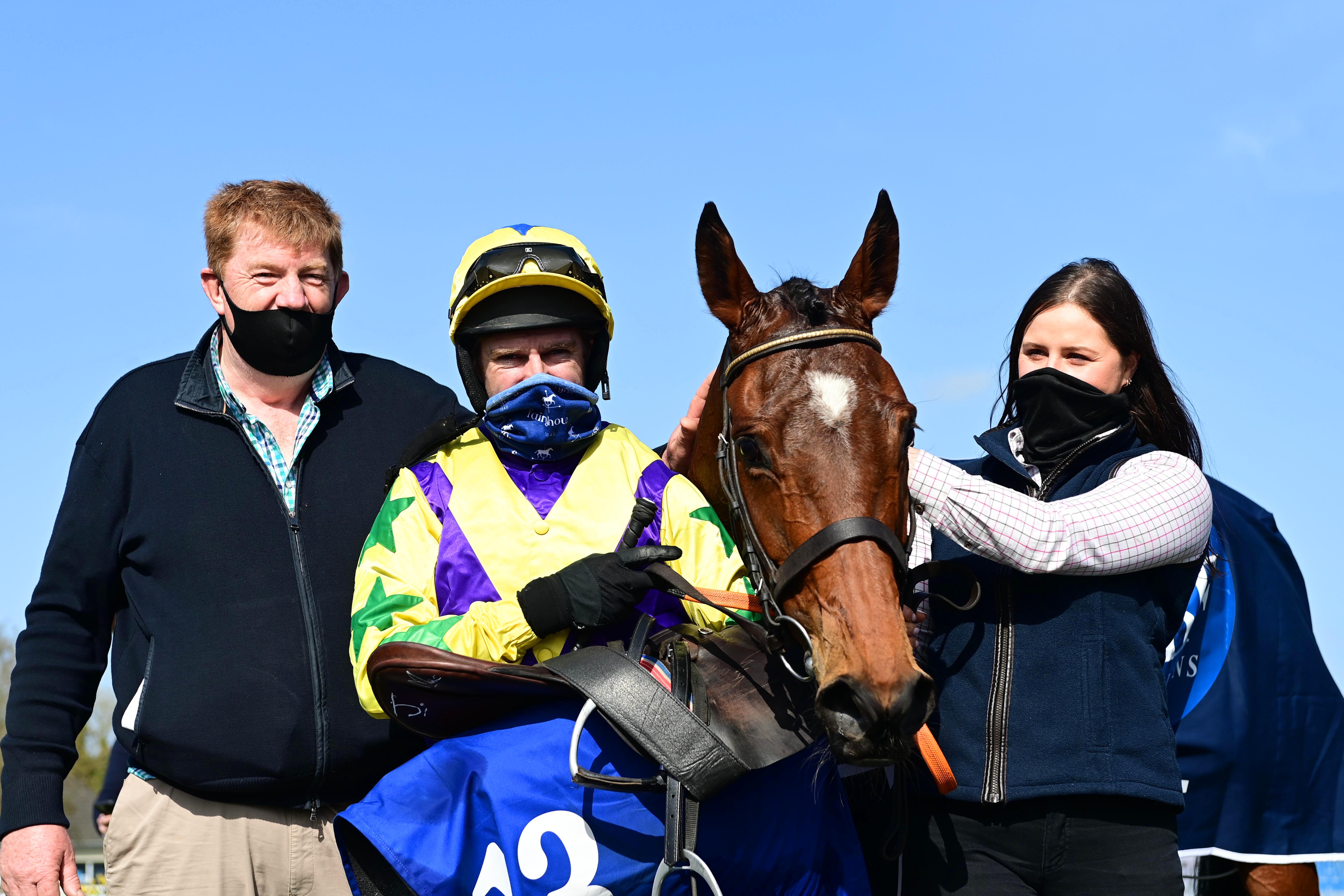 “I rang the lads who own her in Dubai and I told them she’s a certainty and to have what they like on her.

“When she got into a bit of trouble I said a few prayers.

“Everyone wants to train a Grade 1 winner and to go and do it is great. It’s also great for racing.

“Anyone out there now can say ‘right, she’s a small priced filly, let’s put together a syndicate and go and have some fun.’”