AMANDA NUNES will make her return to the Octagon in March. 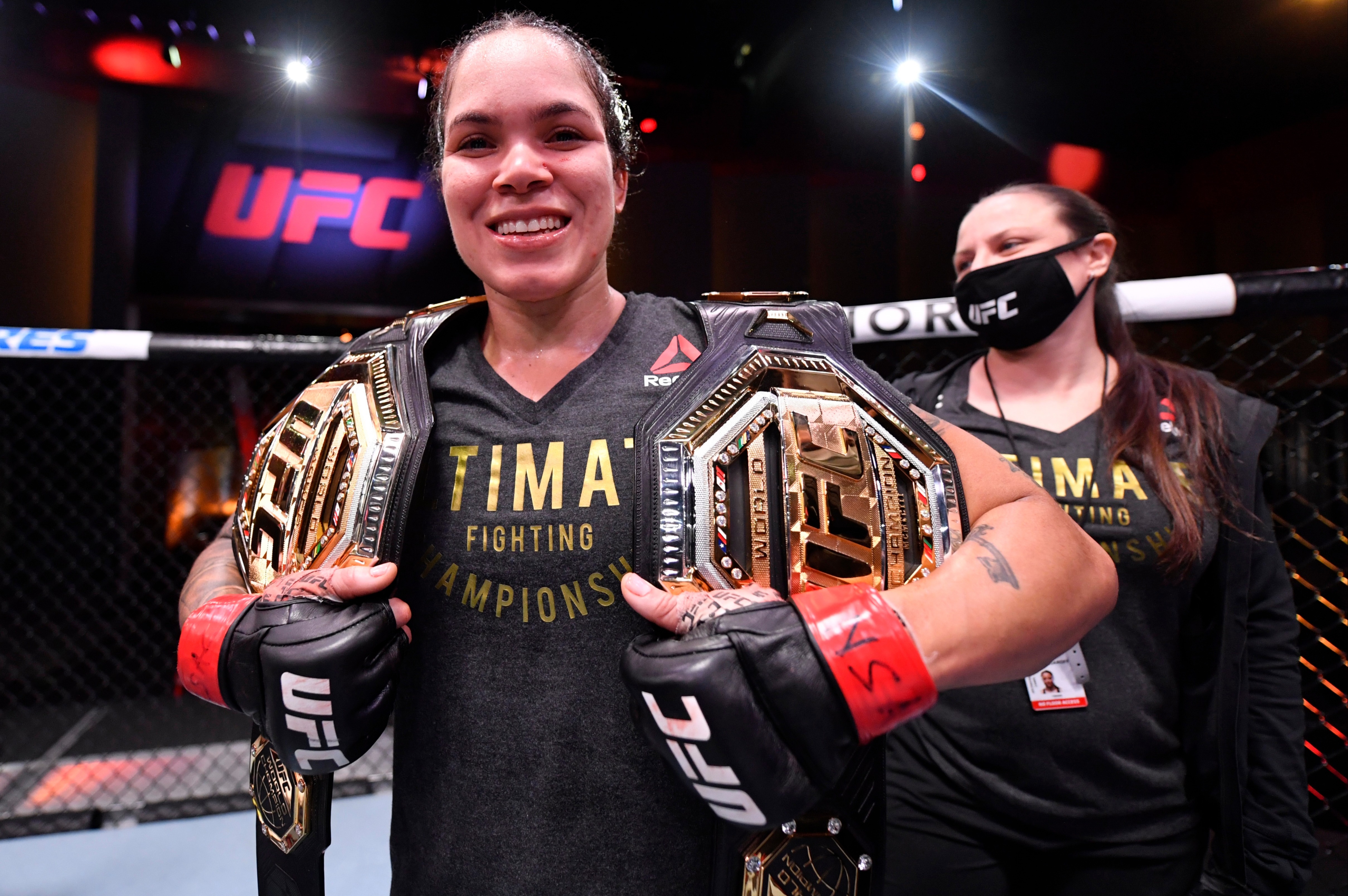 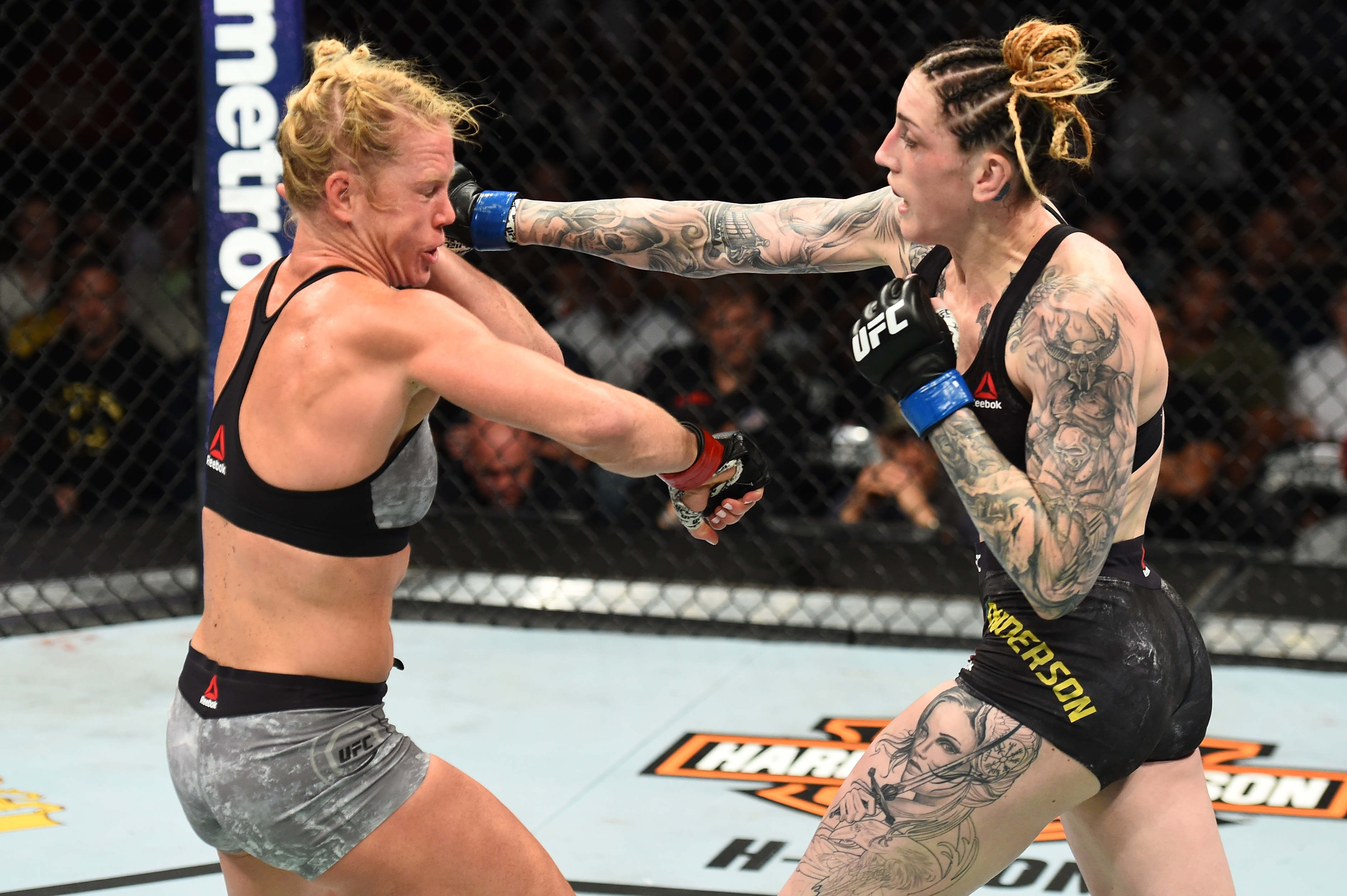 The promotion’s third pay-per-view card of 2021 is slated to take place on March 6, although there’s currently no word on where the event will be held.

Nunes was set to defend her featherweight crown against the Australian earlier this month in the main event of UFC 256.

The Brazilian, however, withdrew from the contest in November due to an undisclosed injury.

Nunes’ showdown with Anderson will be her first outing since she and her wife – UFC strawweight Nina Ansaroff – welcomed their first child into the world.

Anderson, 30, represents one of the few standout tests remaining for Nunes at 145lbs.

The Aussie is riding an impressive two-fight win streak having registered submission and KO wins over Zarah Fairn Dos Santos and Norma Dumont Viana in her last two outings.

Nunes has laid waste to all those who have come in her path over the last five years, having beaten former bantamweight champions Miesha Tate, Ronda Rousey and Holly Holm.

With so few viable contenders left for Nunes to take on, talk of her hanging up her gloves is rife.

UFC supremo Dana White is desperate for Nunes to keep fighting, recently saying: “I literally just told (UFC matchmakers) Sean (Shelby) and Mick (Maynard) in the last meeting let’s get this division built for her.

“Let’s build this division for her, and let’s start figuring this out. And now she’s talking about retiring?”

He added: “You know what’s awesome about that when you think about it? Her retiring isn’t awesome; that actually drives me nuts.

“You know how I always say, ‘If you’re talking about retiring, you probably should.’ Unless if you’re where she’s at.

“In this time when I got guys crying about money, one of our female fighters, who could go on and keep doing this for a long time, is saying, ‘Maybe I retire now.’ She’s got plenty of money, and she can do it.”