He left the social media platform after his wife Hilaria “faked” her Spanish background. 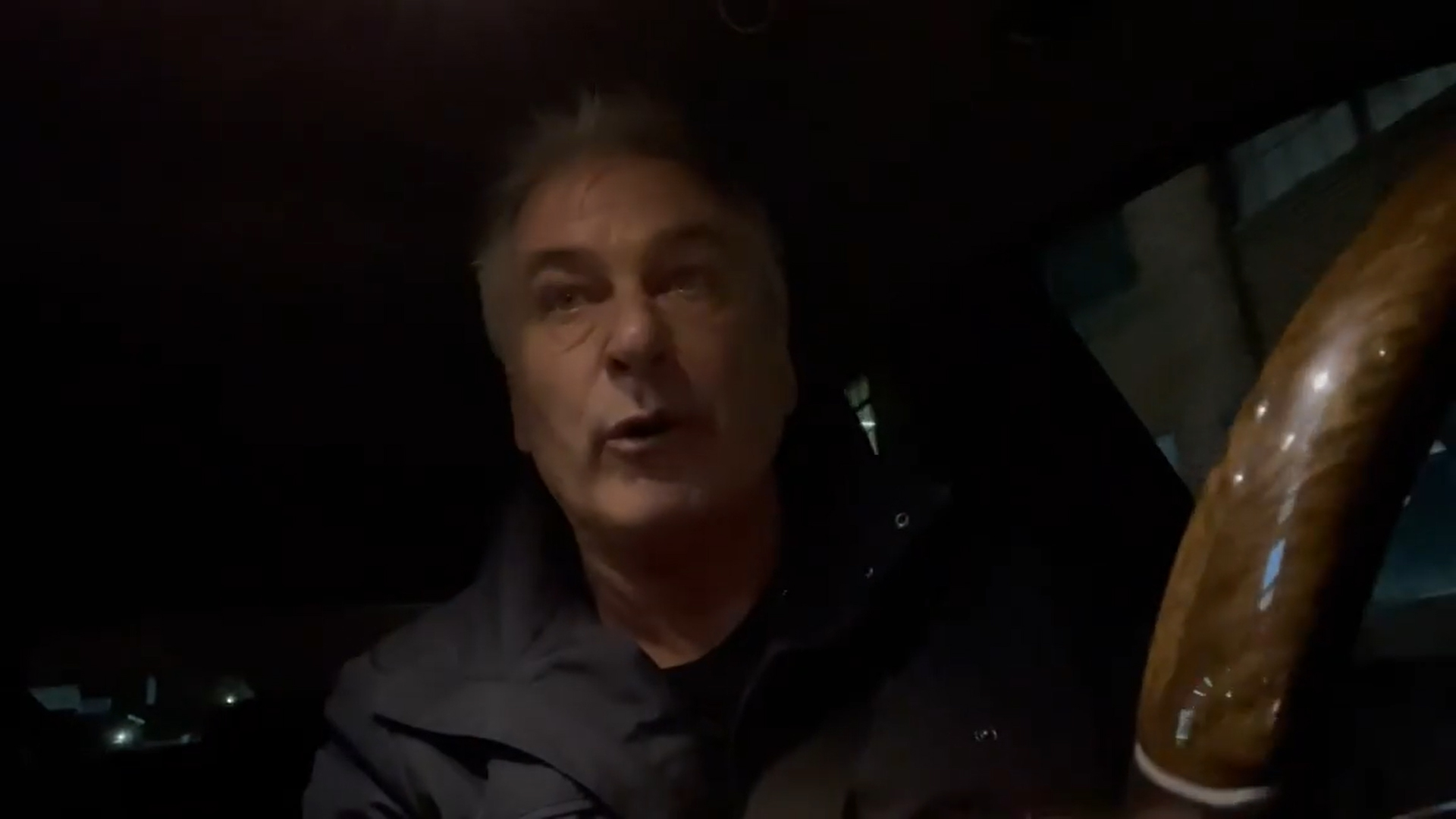 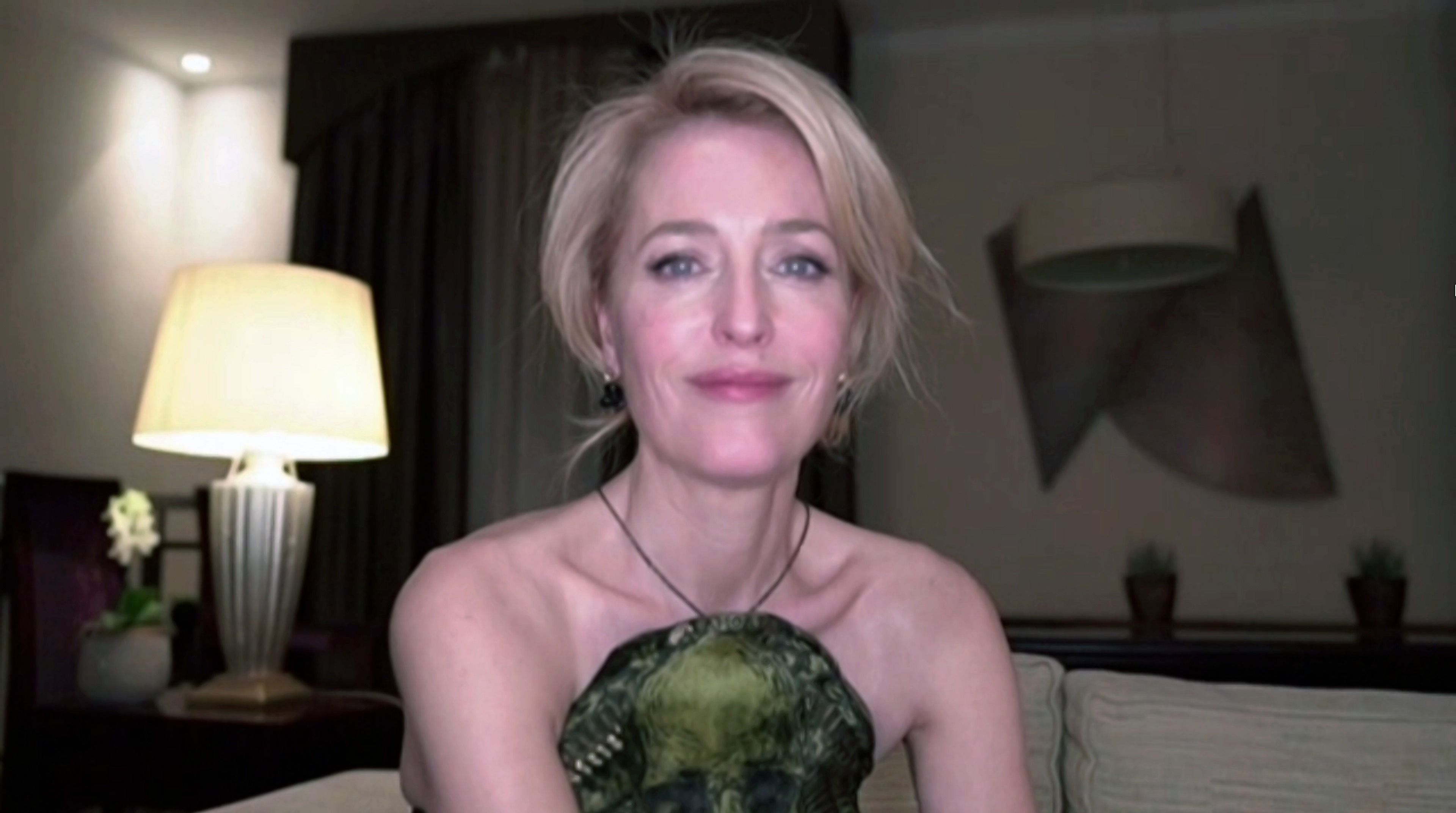 He was slammed for ‘mocking’ Gillian Anderson for switching accentsCredit: Getty Images – Getty 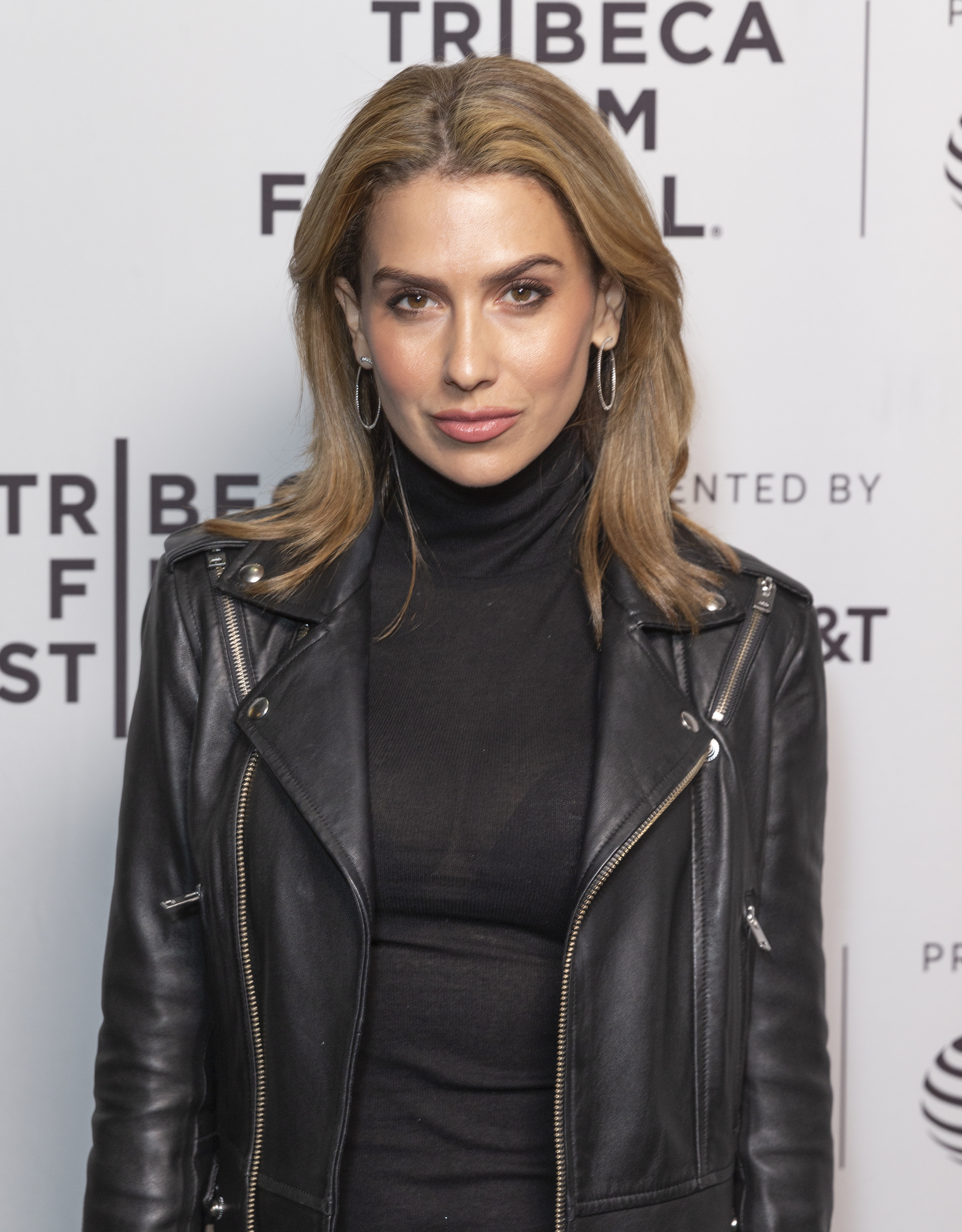 The backlash comes following claims that Hilaria has lied about her Spanish backgroundCredit: Getty Images – Getty

The 62-year-old actor deleted his Twitter account after fans slammed him for a tweet in which he commented on actress Gillian switching accents for different roles.

The 30 Rock star’s decision to call out the 52-year-old actress is likely his way of defending wife Hilaria.

Back in December, the 37-year-old was called out for having an inconsistent Spanish accent and later admitted her real name was Hillary. 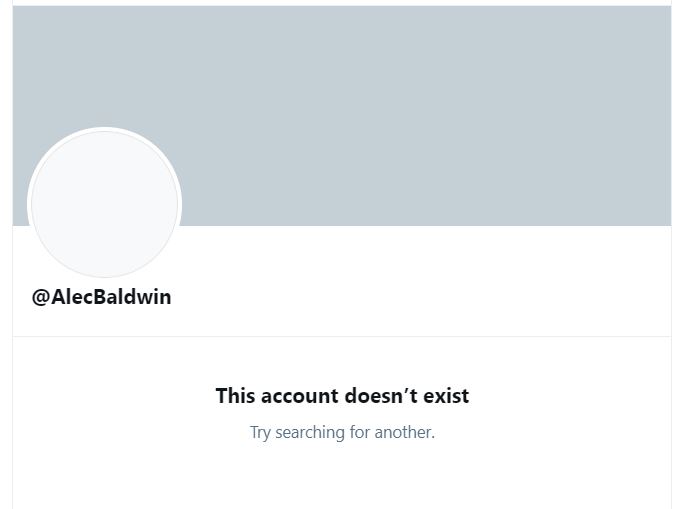 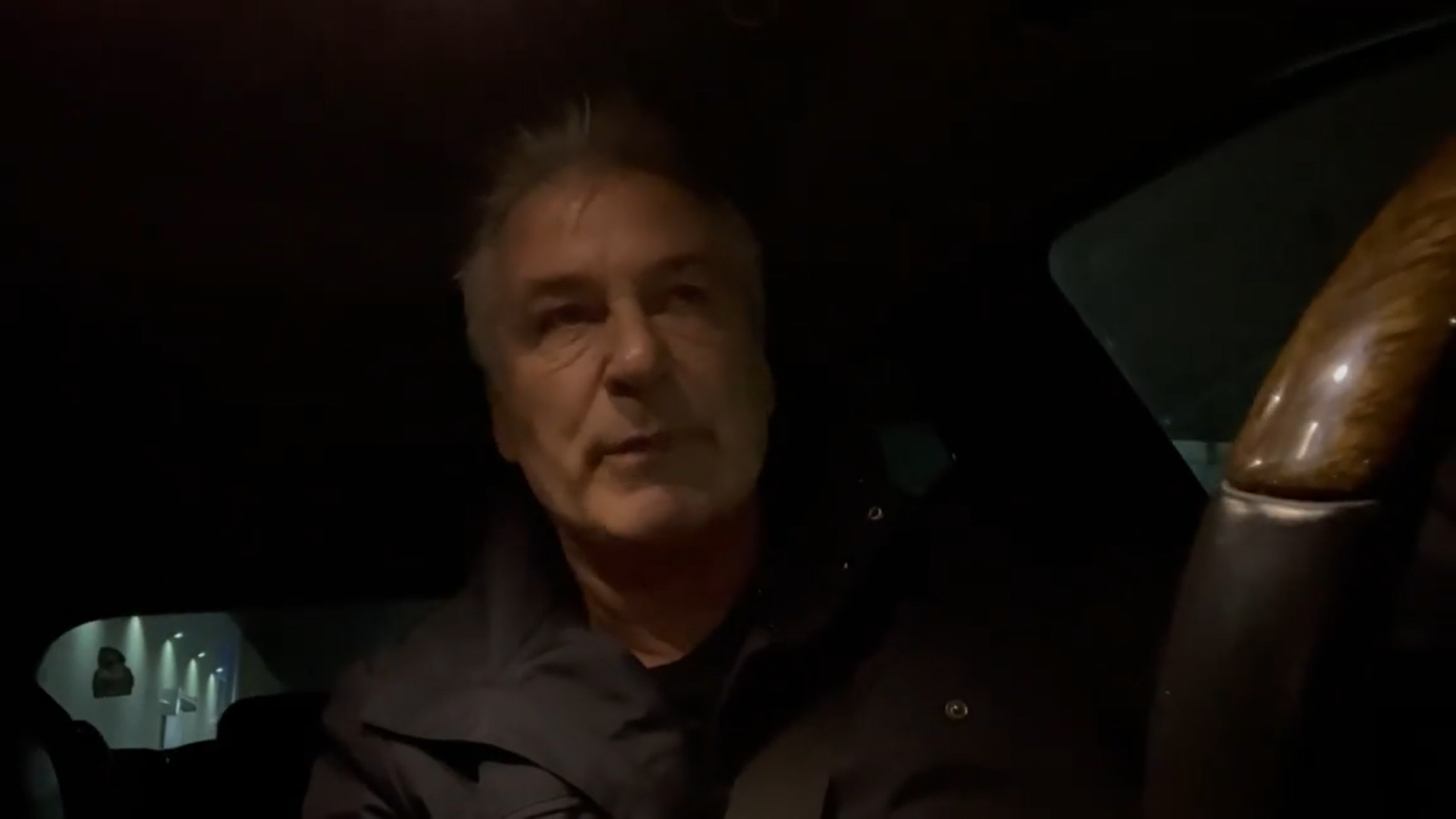 “The United States is such an uptight, stressed out place and such an unpleasant place right now.”

After noting that he’s a “huge fan” of Gillian, he explained: “That comment was meant to just illustrate the point that I find, as I said, that the multicultural expressions of anyone… whatever of those expressions are important to you, that’s your business.”

The actor added that Twitter “is where all the a**holes in the United States go to get their advance degrees in a**hole-iness.”

He said that “Twitter is a lot of haters,” noting that the platform is made up of “interesting post,” “tedious nonsense” and “hatred and malice and unpleasantness.” 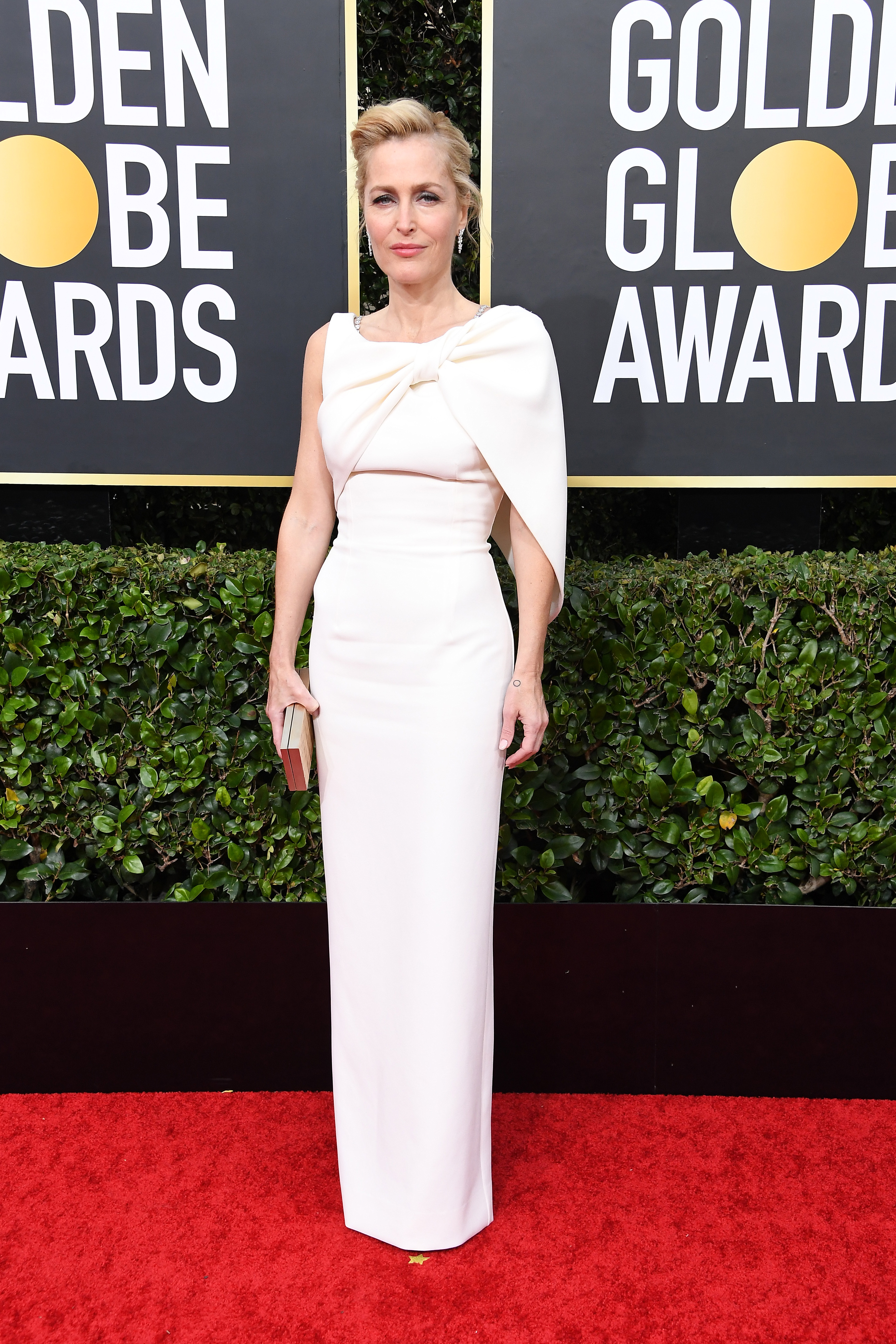 Alec refused to name Gillian in the videoCredit: Getty – Contributor 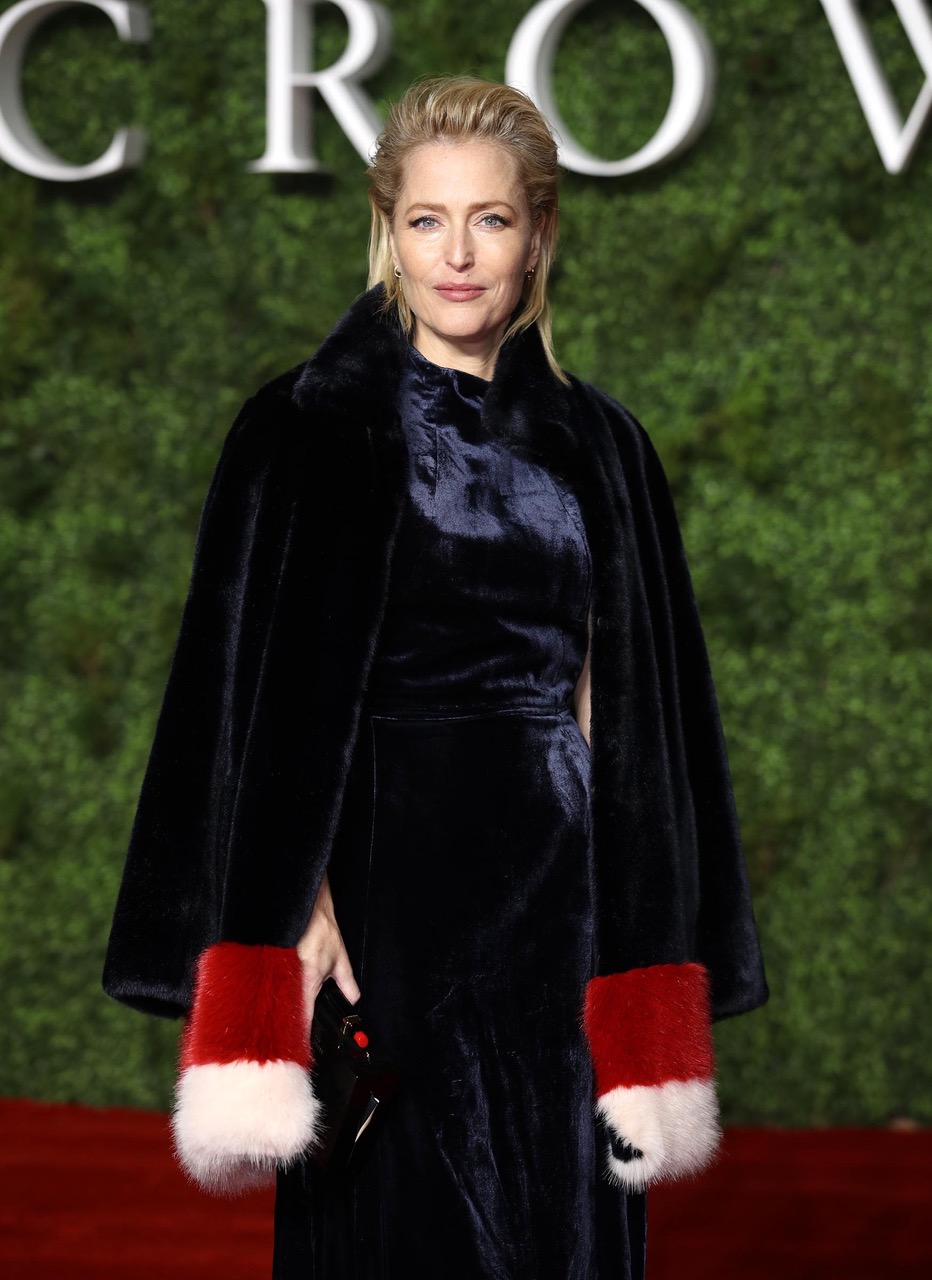 He said he’s a fan of the actress throughout the clipCredit: Getty – Contributor

After sharing that he reached out to Gillian, Alec continued: “I’m very grateful to all of the people on Instagram who have embraced me, my wife, my family.”

The actor said people on social media constantly remind him that he’s older than Hilaria, adding: “The thing about being an older dad is that work is less important to me. I don’t really need to work to hard right now.”

While noting that he tries to find a balance between work and his home life, he said his work is “irrelevant compared to my family.”

Alec continued to gush about his family as he said he’s “never been happier in my entire life.” 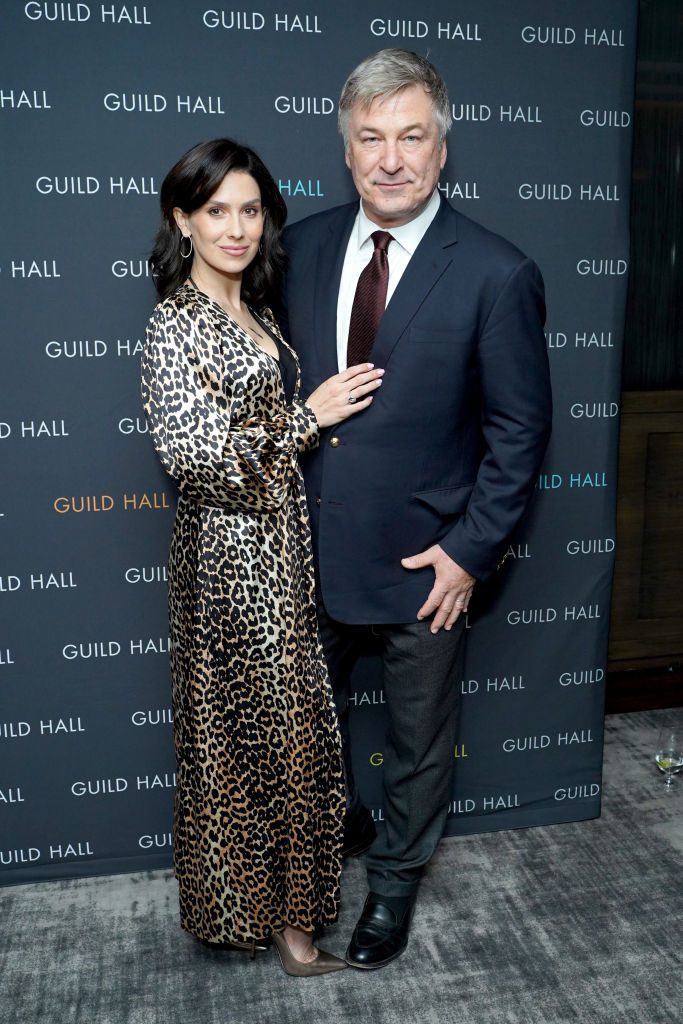 The actor said his work is ‘irrelevant’ compared to his familyCredit: Getty Images – Getty 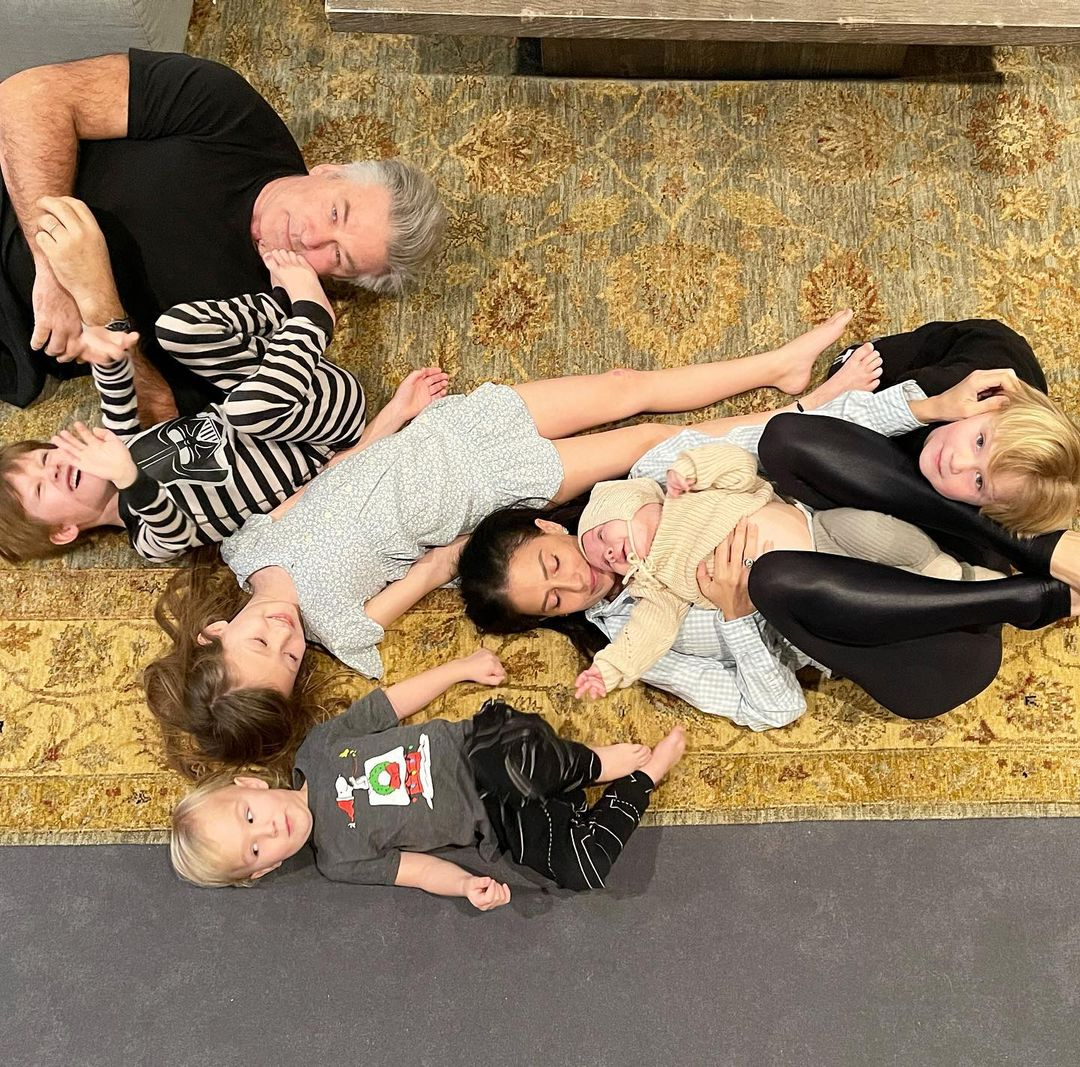 He raved about his wife and kids throughout the clipCredit: Instagram

He then thanked his Instagram followers “who have been kind or at least reasonable.”

The star concluded: “I deactivated my Twitter account today and I’m probably gonna wake up a couple days from now and say, ‘My god, why didn’t I do this sooner?’

“It’s such a waste of time.

“When I made that comment about people switching cultures, if you will, it was in no way meant to be derogatory.” 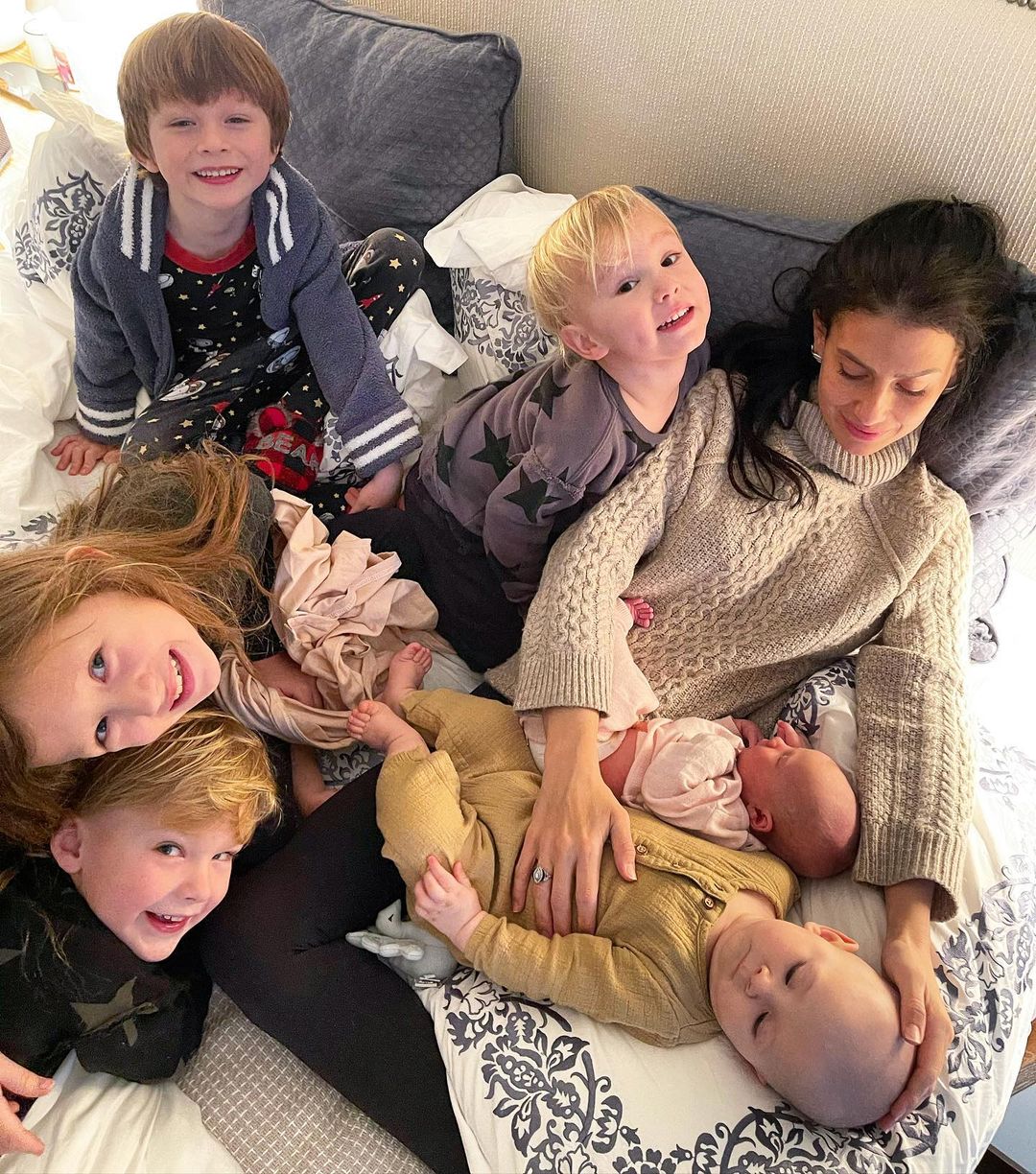 Alec and Hilaria- who recently welcomed their sixth child together– tied the knot in 2012.

Meanwhile, Hilaria gave birth to their son Eduardo in September.

At the end of last year, Twitter users began to claim Hilaria, whose maiden name is Thomas, has been using a fake Spanish accent in interviews.

“My family, my brother, my parents, my nephew, everyone is over there in Spain now. I’m here. There was a lot of back and forth my entire life.” 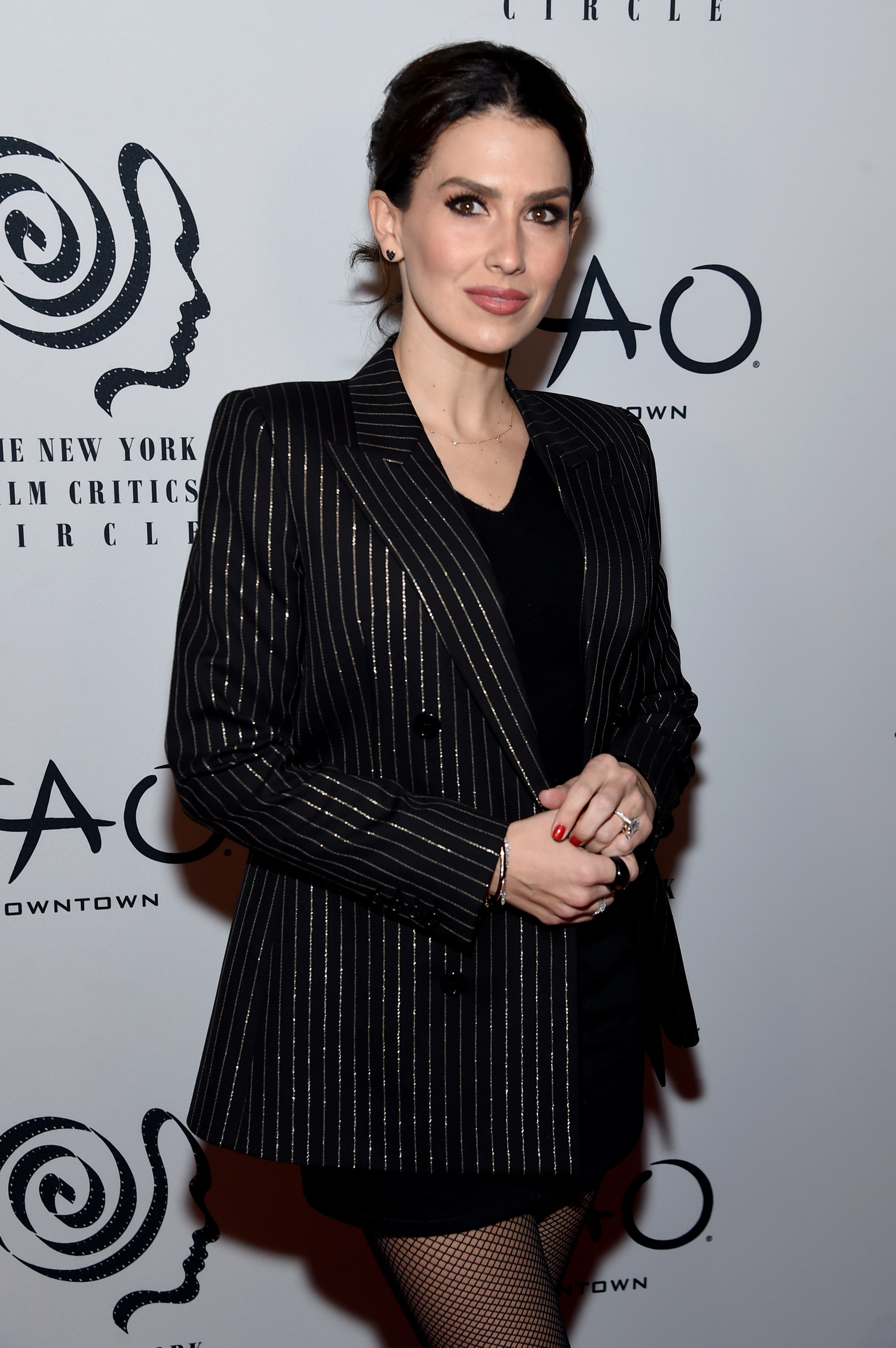 Hilaria has been under fire for ‘faking’ her Spanish backgroundCredit: Getty Images – Getty