SCOTS spent hours queuing on Aldi’s website this morning in a bid to get their hands on discount garden furniture.

The supermarket’s hanging egg chair was this year’s must-have for patio furniture – and it sparked online queues of over 200,000 shoppers. 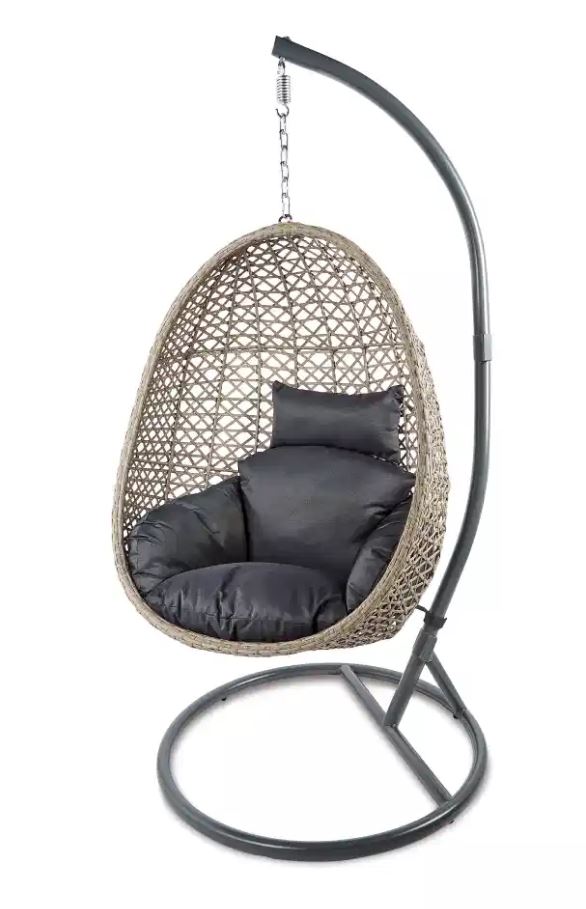 The stylish summer 2021 garden range dropped on the website at 8am today, with some key items selling out almost instantly.

The most prized patio piece was the rattan-effect swinging egg chair, which was a hit last summer and was available for £149.99 today.

But anyone hoping to get their hands on it needed to be quick, smart, lucky – or a combination of all three – as it reportedly sold out in seconds. 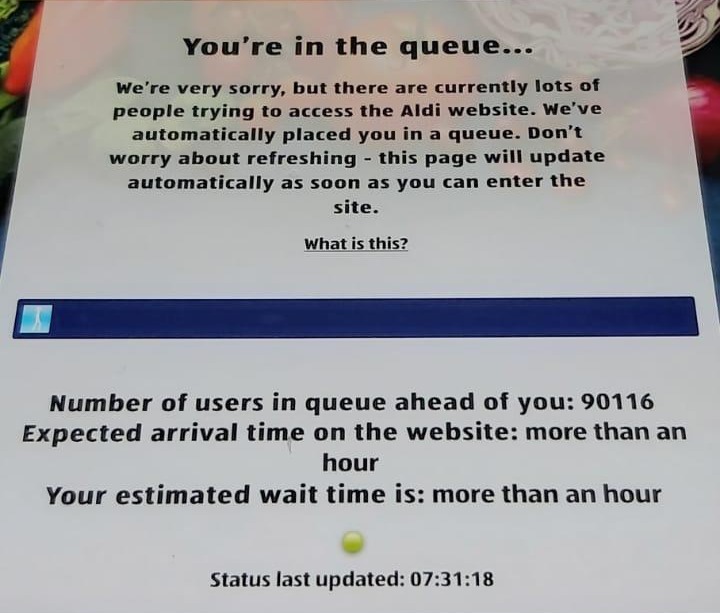 Queues of 90,000 were seen before the garden line dropped at 8am

Some savvy Scots spent all morning waiting for their chance to buy the popular garden chair – and grabbed it when it came.

Gareth Powell posted a picture of his completed purchase on Twitter, revealing that he had been up for more than seven hours in order to get the egg chair.

He wrote: “Been up since 1am and on the site since 2. That was a mission!”

Other Scots were less fortunate, sharing snaps of the queue sitting at over 90,000 around 7.30am, with an expected wait time of more than an hour to even get on the website.

But it wasn’t just the egg chair on sale today, with a whole host of garden furniture up for grabs.

All manner of rattan sofas, seats and stools were on sale today, as well as sheds, heaters and barbecues.

Jonathan McCrae, from Glasgow, revealed he began queuing shortly after 6am. And although the egg chairs were sold out by the time he got online, he picked up a £179.99 Keter shed.

Jonathan made his purchase in the nick of time, as the shed is now sold out. Other popular items, like the corner sofa and patio heater, have also now sold out. 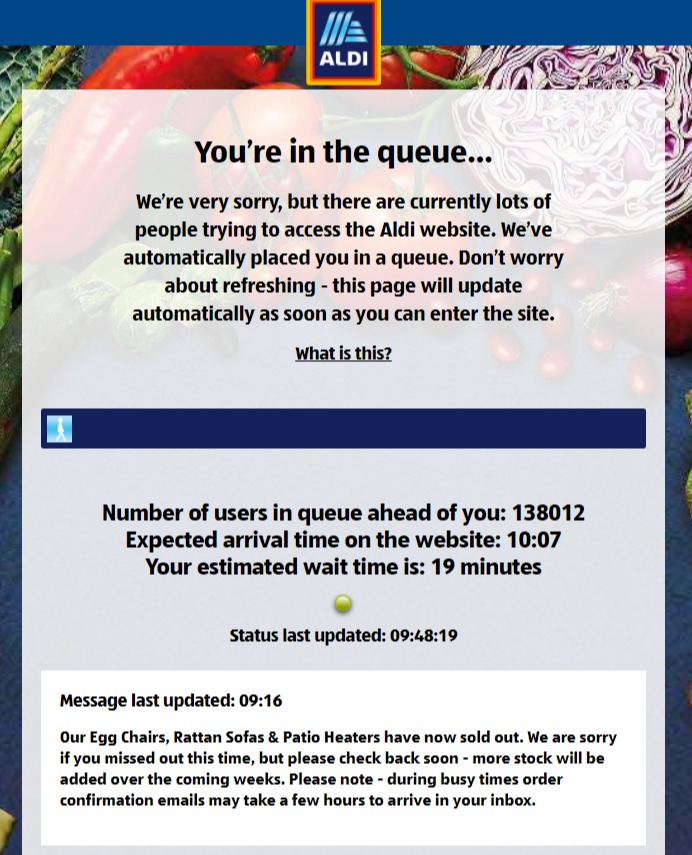 Almost two hours on the queue was well over 100,000, with many key items sold out

Those that got what they were after took to Twitter to share their delight, with Laura Dawson saying she was delighted to have “locked down the unicorn of chairs”.

And @izzyliddiard said: “You wouldn’t believe how buzzing I am that I managed to get an Aldi egg chair.”

But those that missed out on garden furniture vented their anger, with some shocked at the sheer numbers of shoppers.

Jo Goodwin tweeted: “Been in Aldi queue since 5am for the egg chair. Put one in basket at 8am, sold out before I got chance to checkout at 8.01.”