COMEDIAN Gilbert Gottfried has died at age 67, his family confirmed on Tuesday.

His death marks yet another tragic loss to the comedy world after Bob Saget and Norm MacDonald’s recent deaths.

Gottfried’s family shared on Facebook: “We are heartbroken to announce the passing of our beloved Gilbert Gottfried after a long illness.”

They added: “Although today is a sad day for all of us, please keep laughing as loud as possible in Gilbert’s honor.”

Jason Alexander, of Seinfeld fame, was one of the first to suggest on social media that Gottfried had passed away, writing on Twitter: “Gilbert Gottfried made me laugh at times when laughter did not come easily.”

“What a gift. I did not know him well but I loved what he shared with me. My best wishes and sympathy to his family.”

Gottfried was known for playing many iconic roles, including lending his distinctive voice to the parrot Iago in the 1992 animated classic Aladdin. 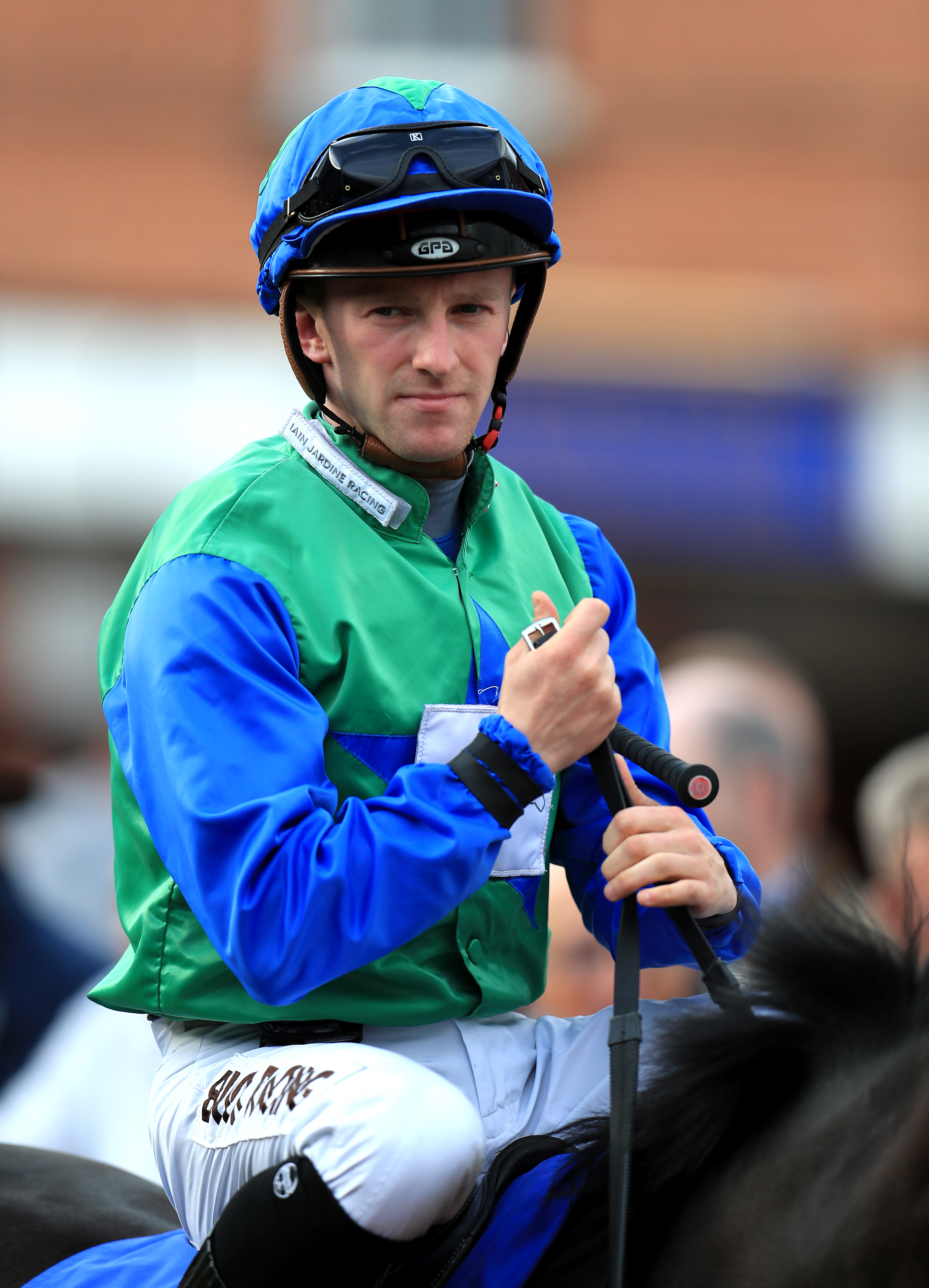 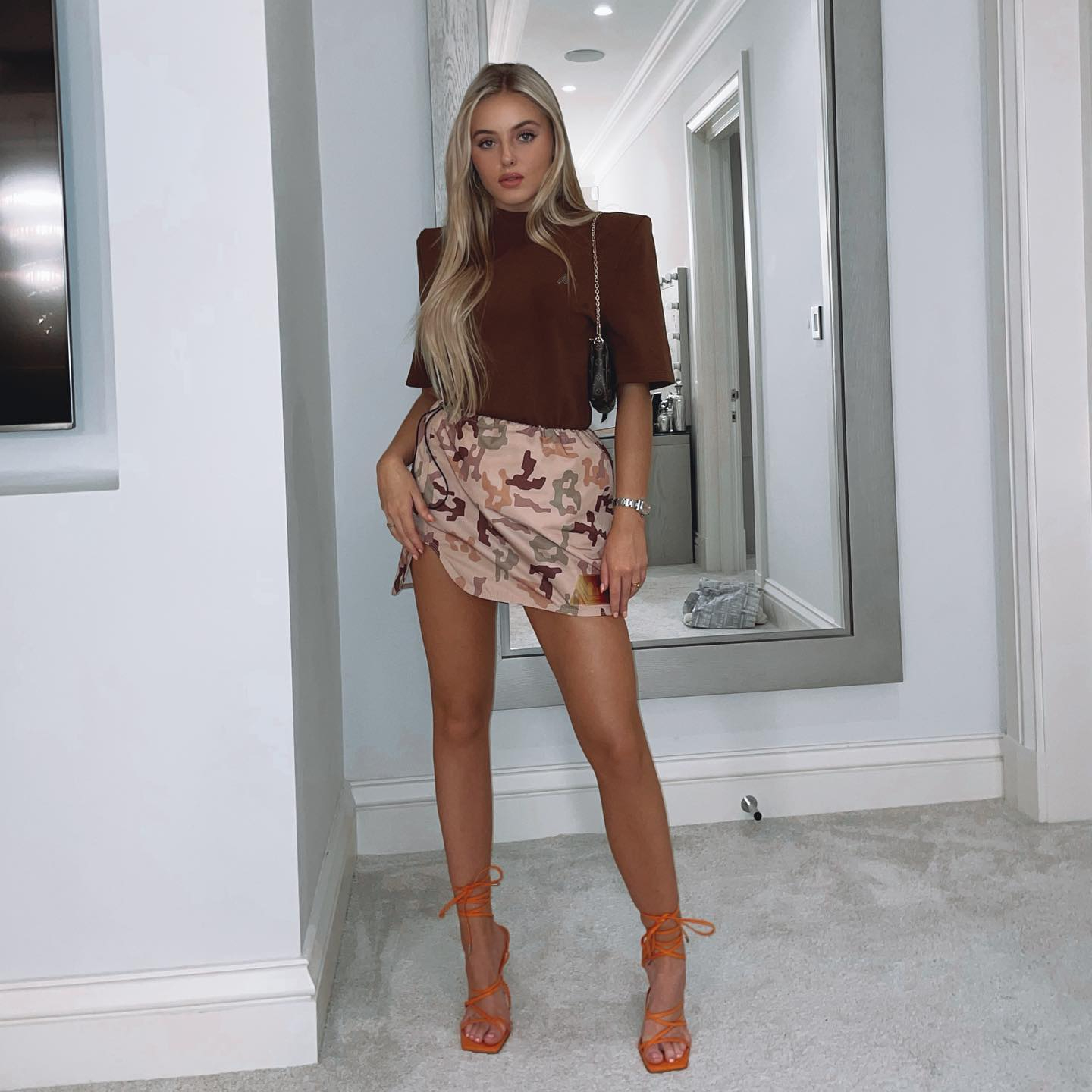 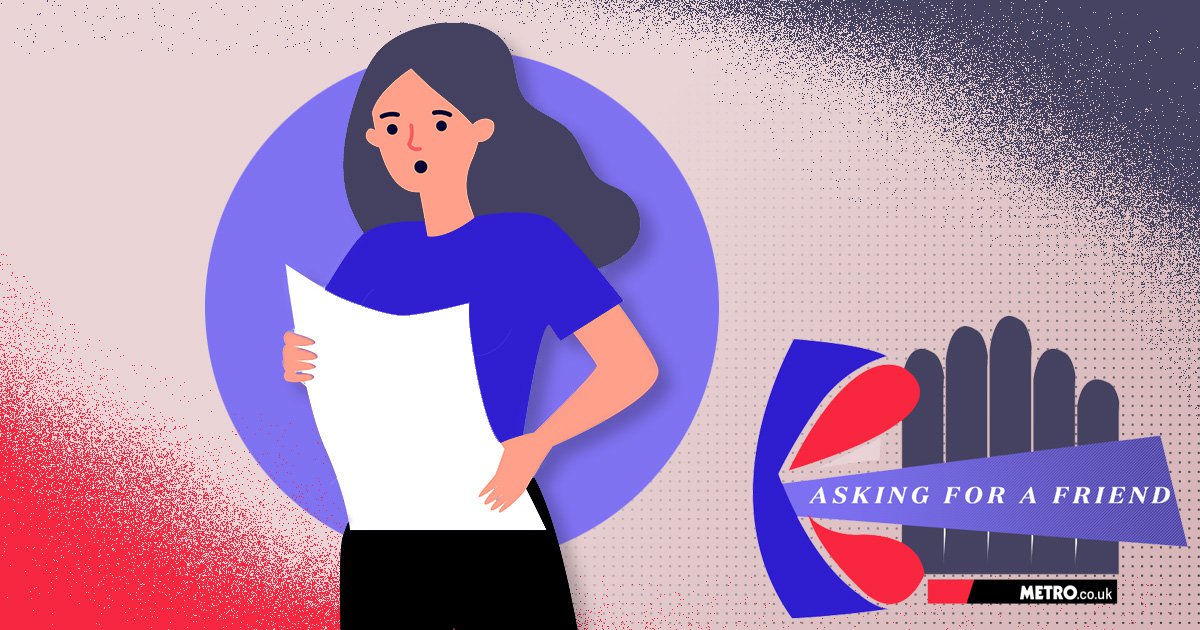 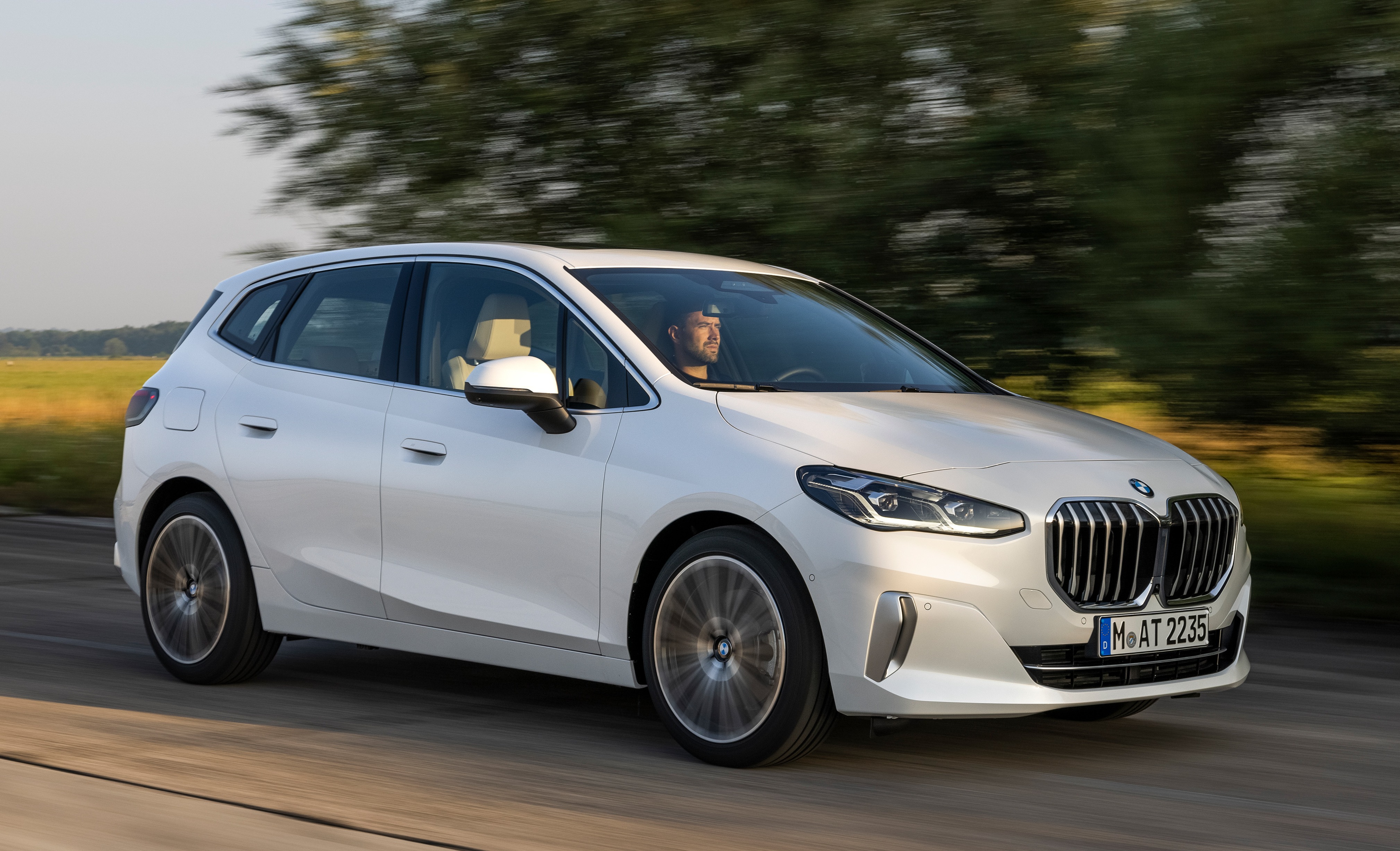 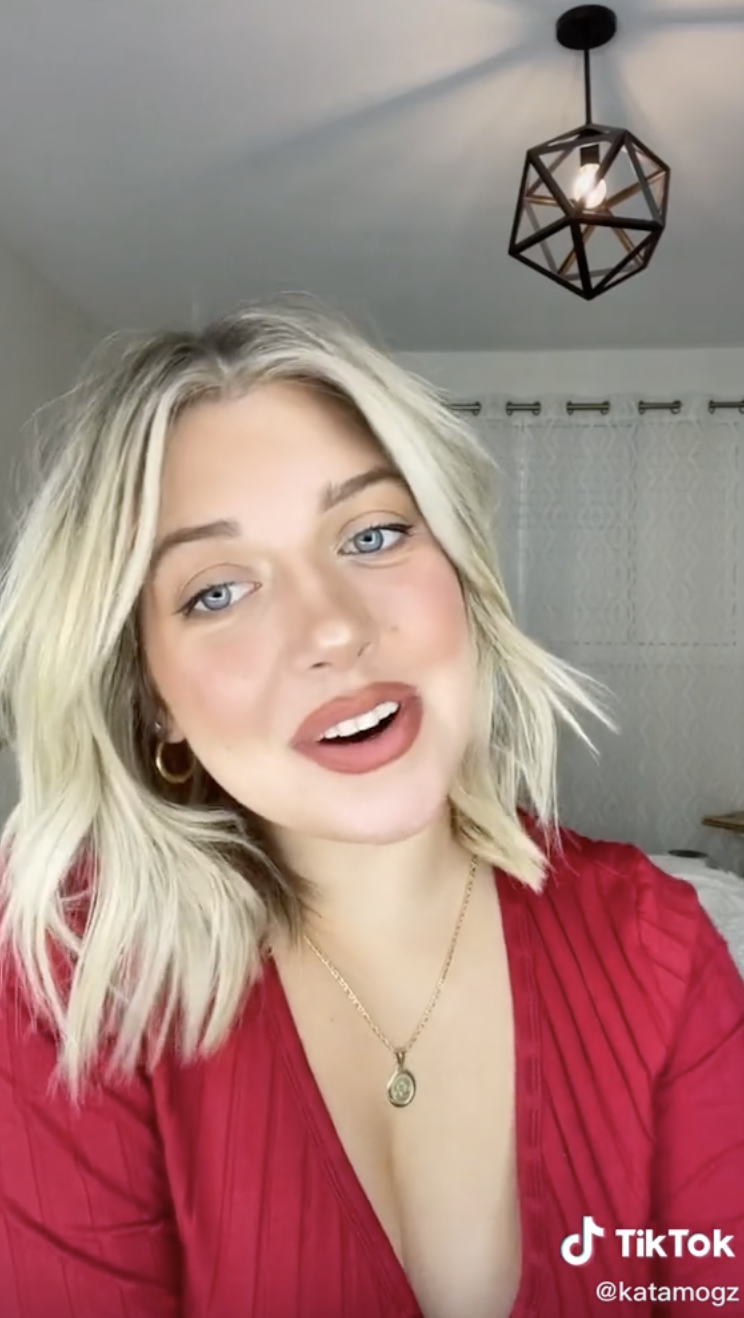 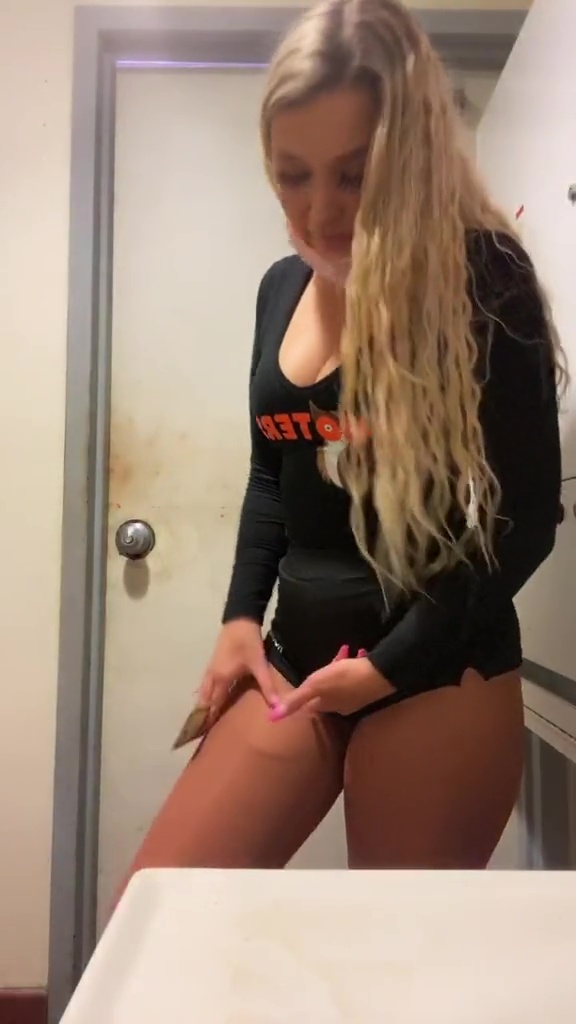 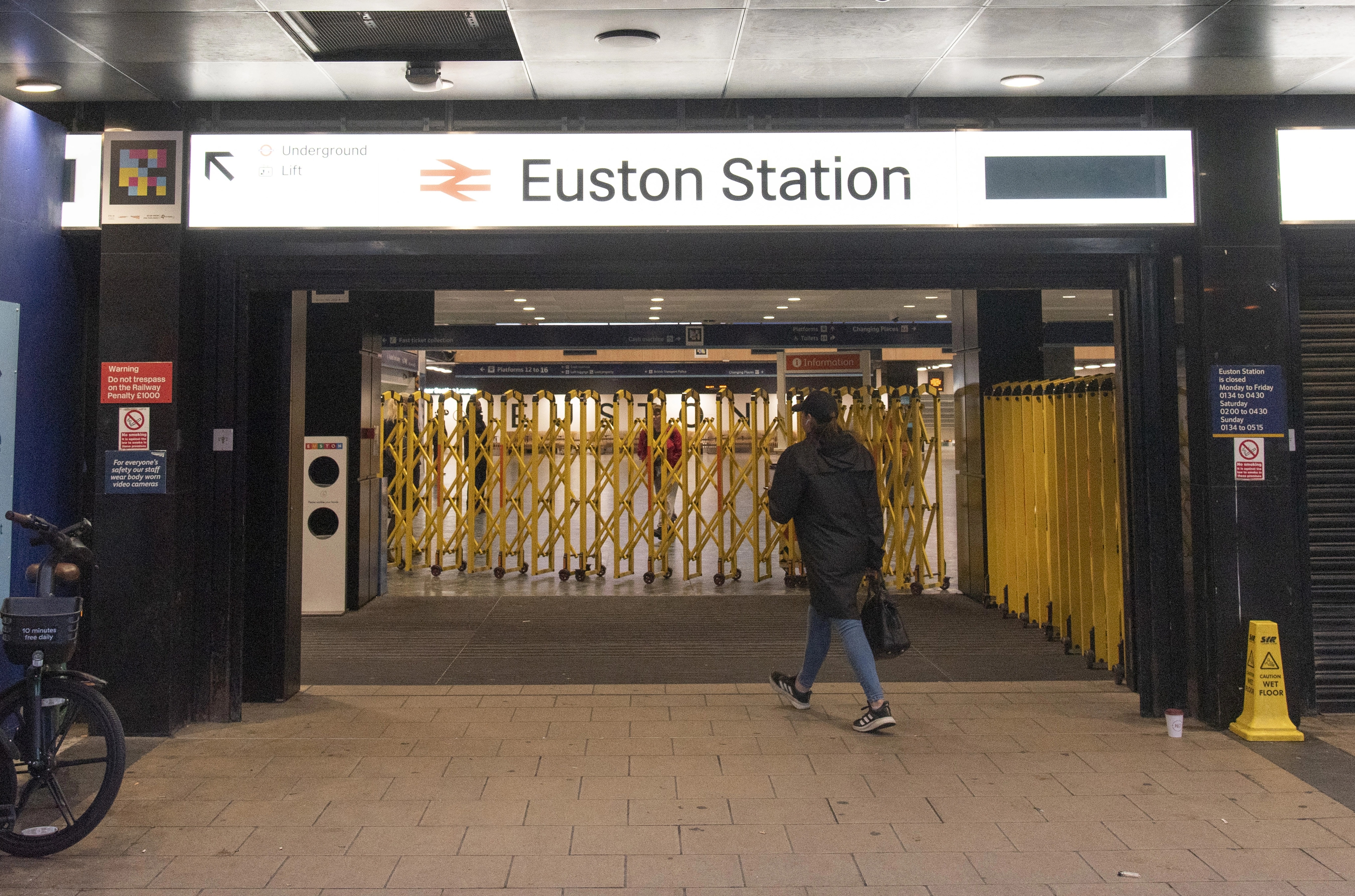 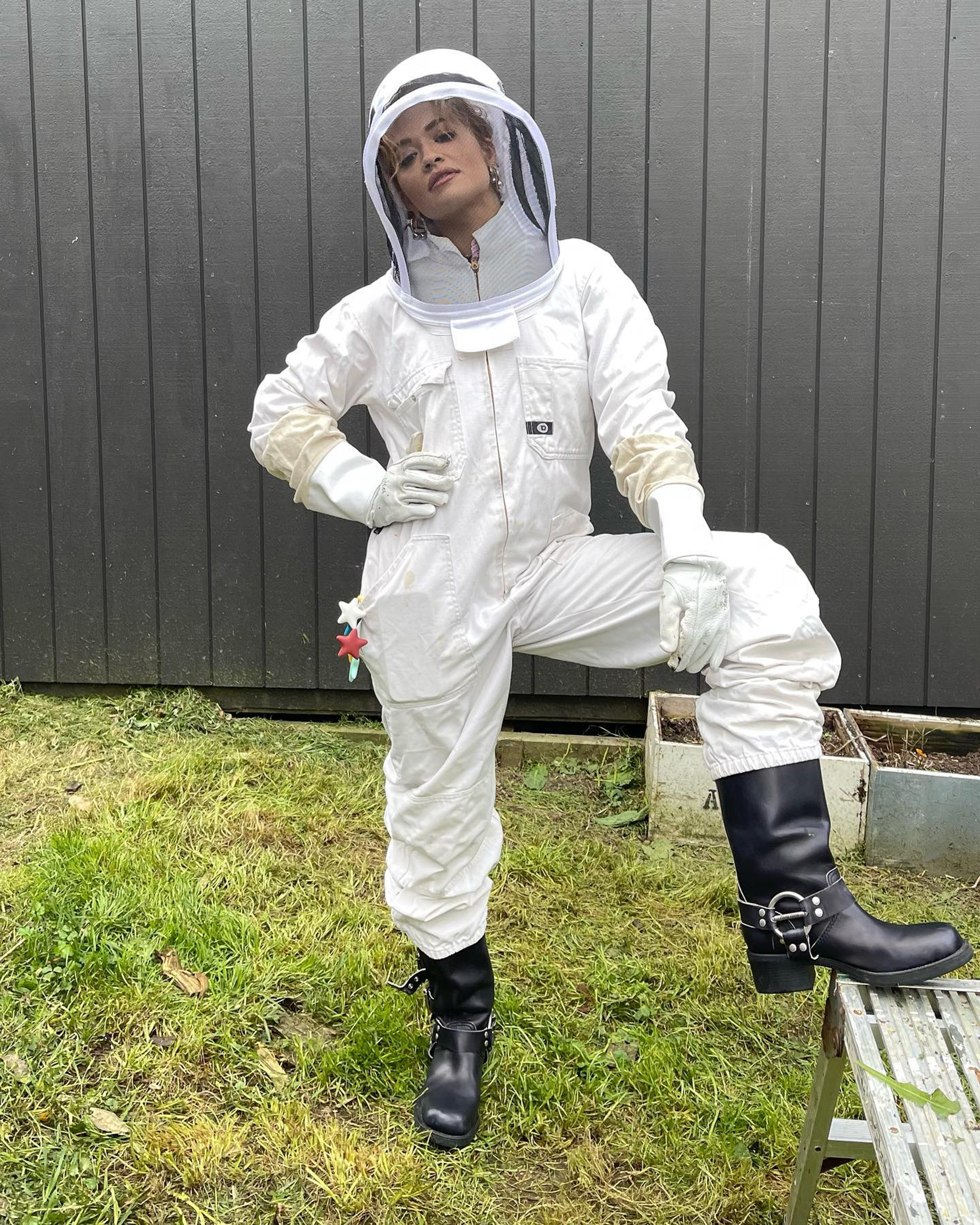