ALL ELITE WRESTLING star Jeff Hardy has been arrested in Florida.

The ex-WWE wrestler, 44, is being held at the S. James Foxman Justice Center on multiple charges, including felony DUI. 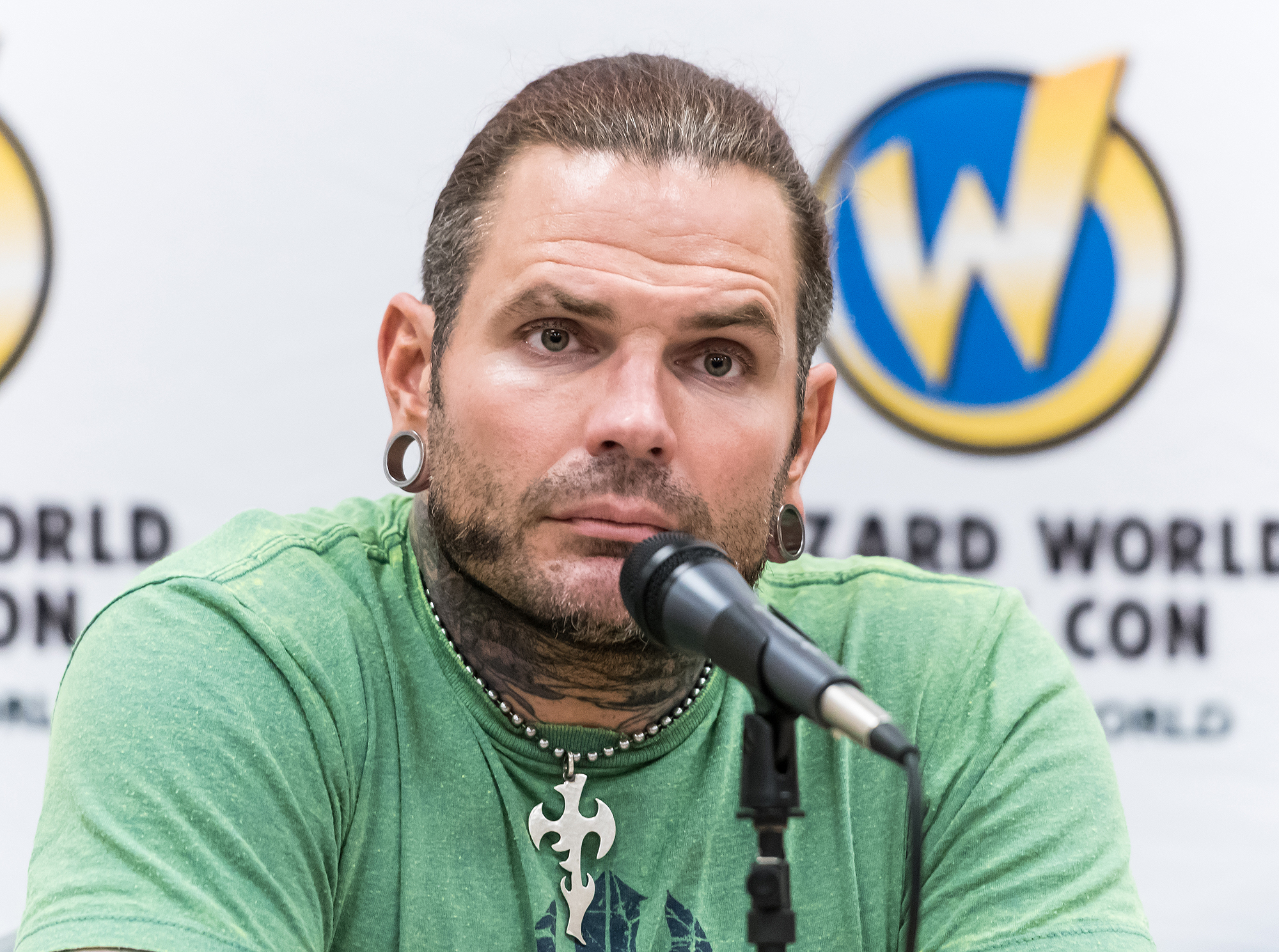 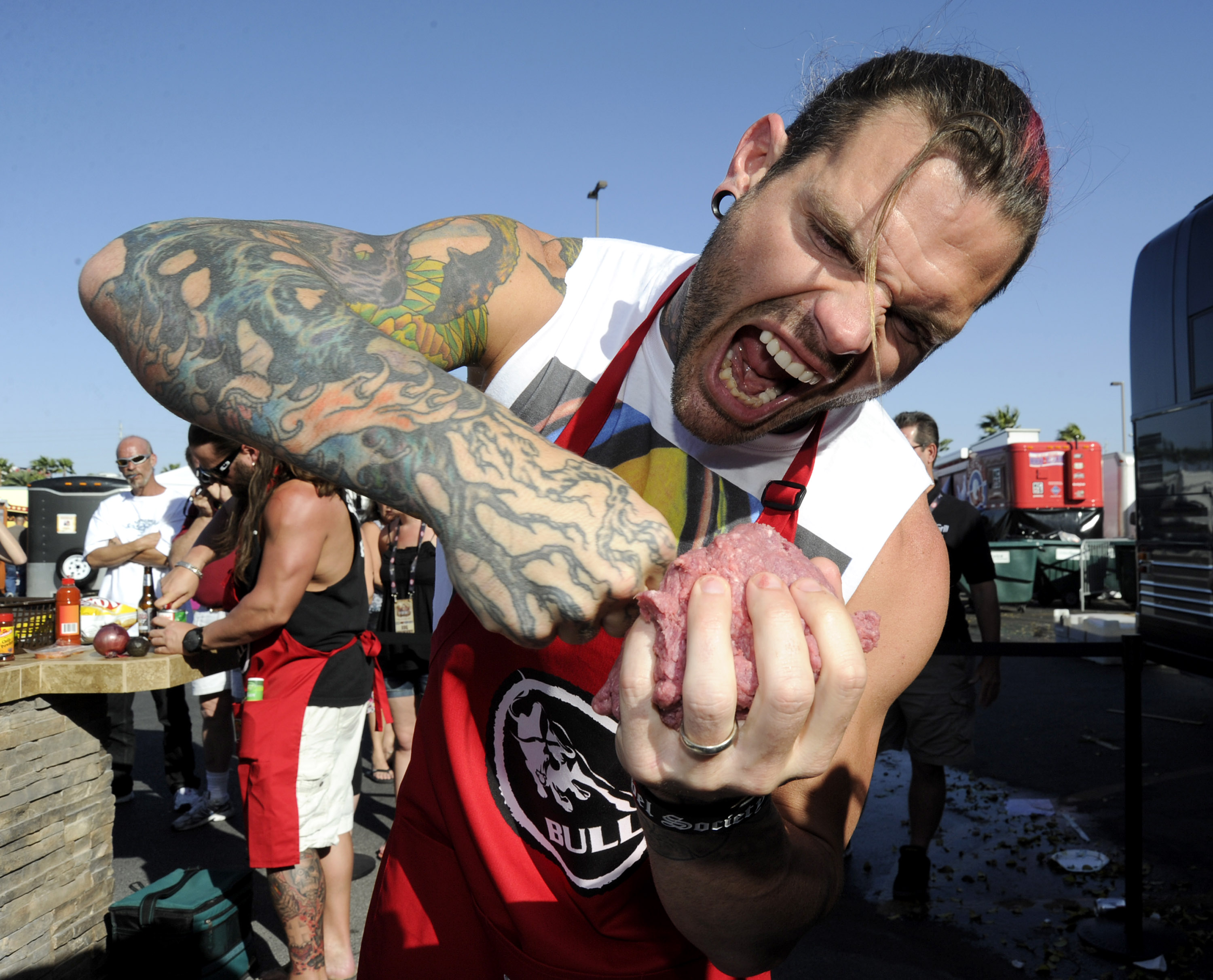 Hardy has been charged with a third drug or alcohol-related DUI offense within 10 years.

And he’s also been charged with driving with a suspended, canceled or revoked license and violation of restrictions placed on a driver’s license.

Hardy remains in custody and is set to appear in front of a judge on Tuesday, June 14.

Hardy enjoyed a fruitful career in WWE, winning six world championships and twice won ‘Most Popular Wrestler of the Year’.

But he has been dogged with legal trouble in the past decade and was sentenced to a short jail sentence in 2011 for charges relating to the trafficking of controlled prescription pills.

The wrestling star made a long-awaited return to WWE in 2017 before being axed late last year.

He was reportedly dismissed in December after refusing the company’s help and offer of going to rehab.

Fans were concerned after Hardy was sent home from the WWE’s tour after he suddenly left the ring and walked out through the crowd in Texas.

A switch to AEW saw him join forces with brother Matt, who has been with the organization for the past two years.

Hardy made his debut on a March episode of Dynamite, saving Matt from a Team AHFO beating.

He had been due to appear on a Triple Threat Ladder Match this Wednesday in St Louis. 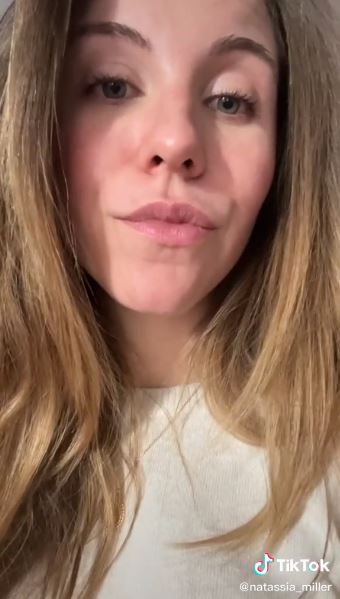 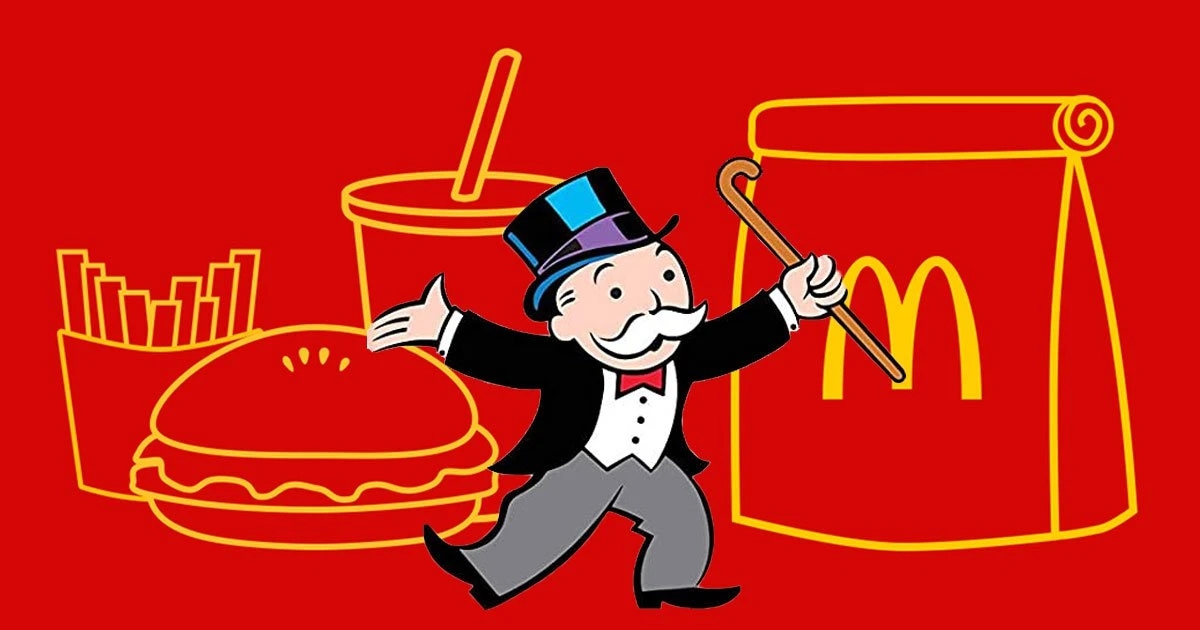