A THIRD of dog owners have put themselves in harm’s way to SAVE their four-legged friend, new research has found.

The saying “man’s best friend” has taken on a whole new meaning as a survey found Americans pulled off daring rescues – from scaling towering construction sites to diving into pools – all in a bid to save their pooches. 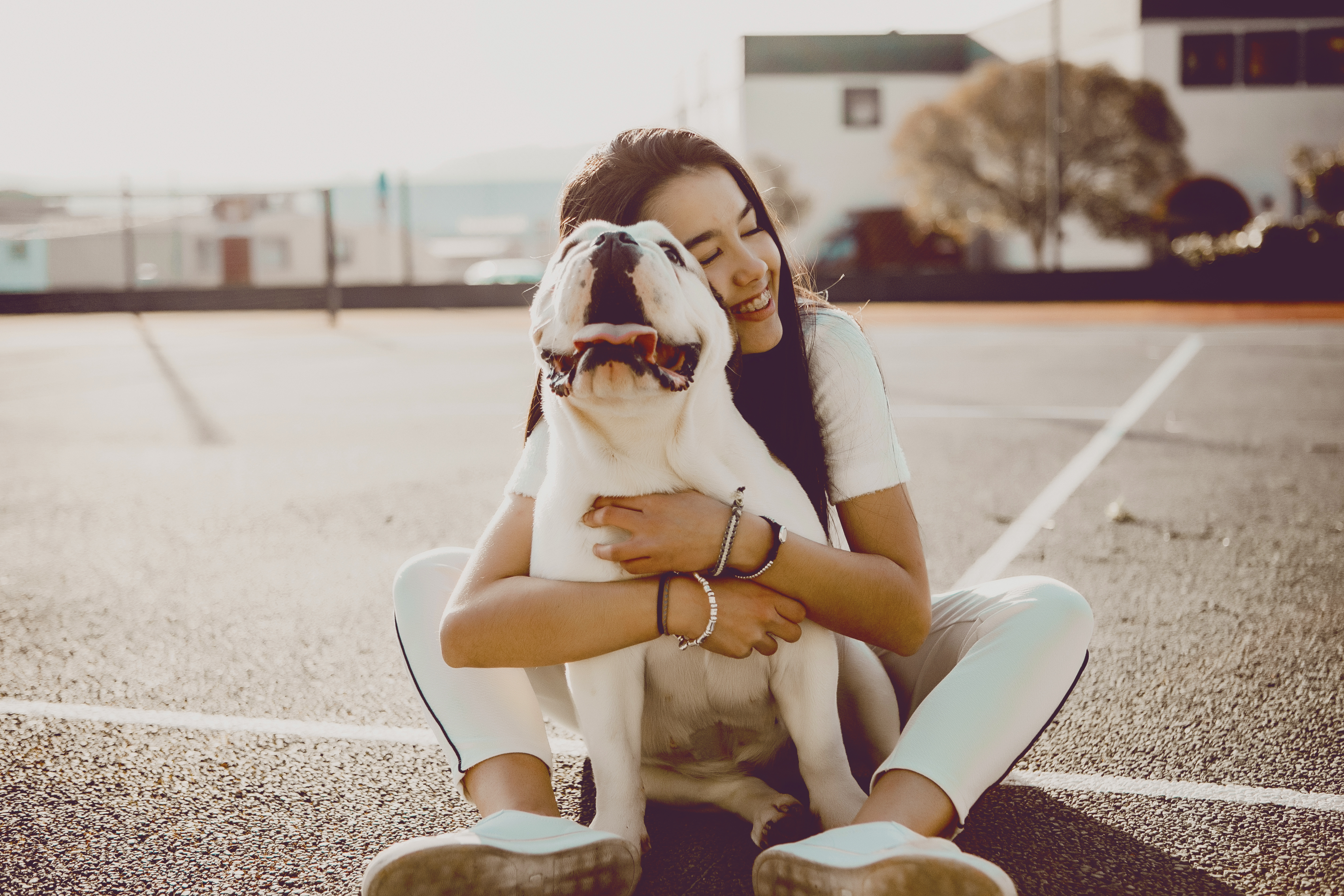 A third of dog owners have put themselves in harm’s way to save their four-legged friend, new research has foundCredit: Getty Images – Getty

One got in between their hound and another angry dog, while another took an electric shock from exposed wiring before their pup got too close.

In advance of National Love Your Pet Day on February 20, a study of 2,000 American dog owners examined all the ways respondents show their love for their pooch.

And results found 72% would gladly put themselves in harm’s way to save their dog.

It’s no surprise that respondents leaped into action when their pup was in danger since nearly four in five (78%) consider them a full-fledged member of the family.

For some, it could be the most important relationship in the household. Of those respondents married or in a relationship (79%) over half (53%) admitted to kissing their hound more than their partner.

The survey, commissioned by JustFoodForDogs and conducted by OnePoll, found three in five (61%) admitting they prefer their dog to some people they know. 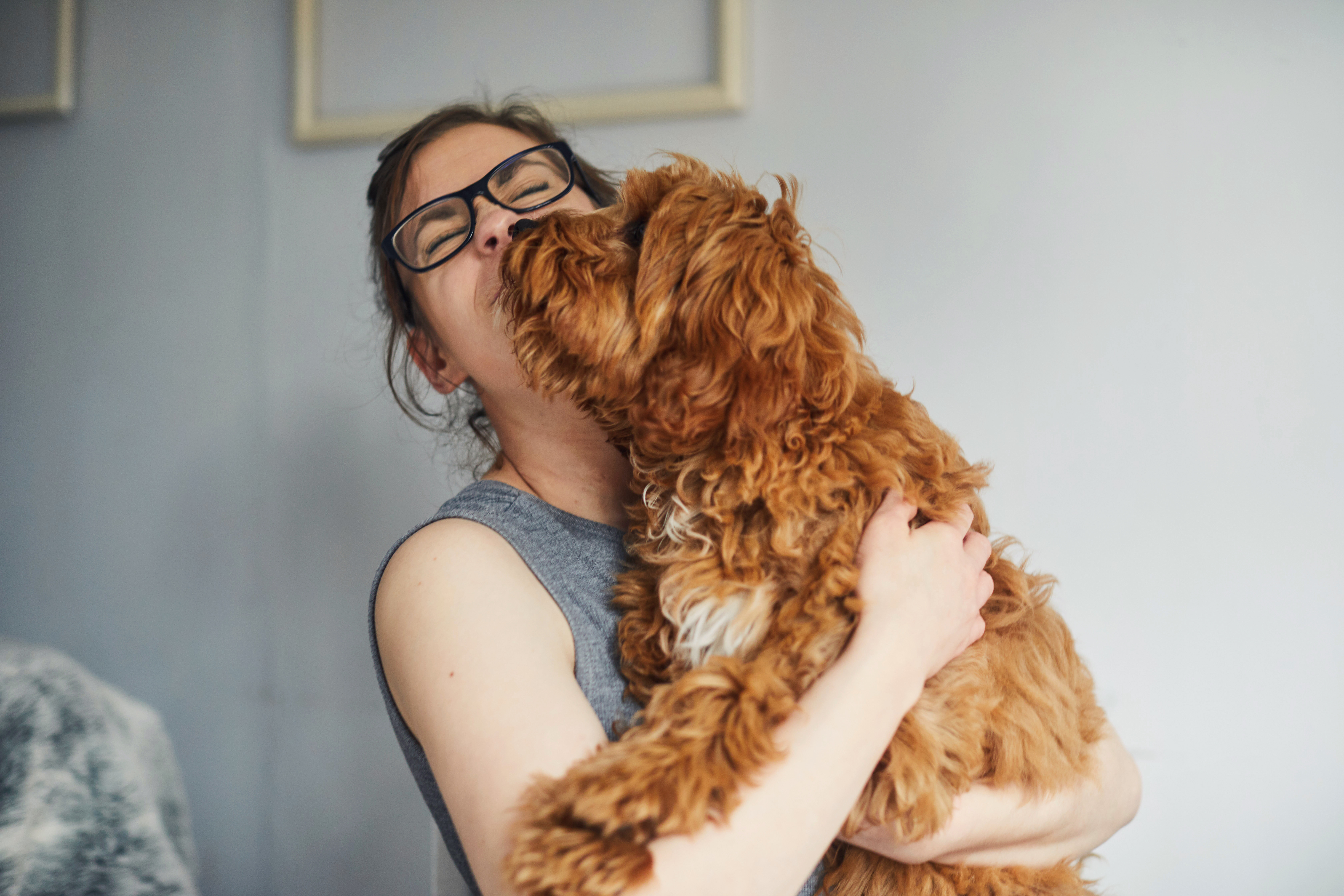 A survey found 72% of dog owners would gladly put themselves in harm’s way to save their poochCredit: Getty Images – Getty

Forty-seven percent confessed to knowing the names of the dogs in their neighborhood but not their owners.

Nearly half (47%) admitted they have even canceled plans in the past just to stay in with man’s best friend.

All this quality time with Fido had some respondents saying they have been accused of spoiling their dog (70%), but they don’t care.

Sixty-five percent said they think of spoiling their pooch as a form of self-care and 63% revealed they are better about scheduling their dog’s vet appointments than their own doctor visits.

Results also explored the little ways respondents show their love for their dog. One in two (49%) let their dog sleep in bed with them and 46% let the pup on the couch too.

One in three (34%) can’t bear to be apart for even a moment and let their four-legged friend follow them into the bathroom while using the toilet or in the shower. 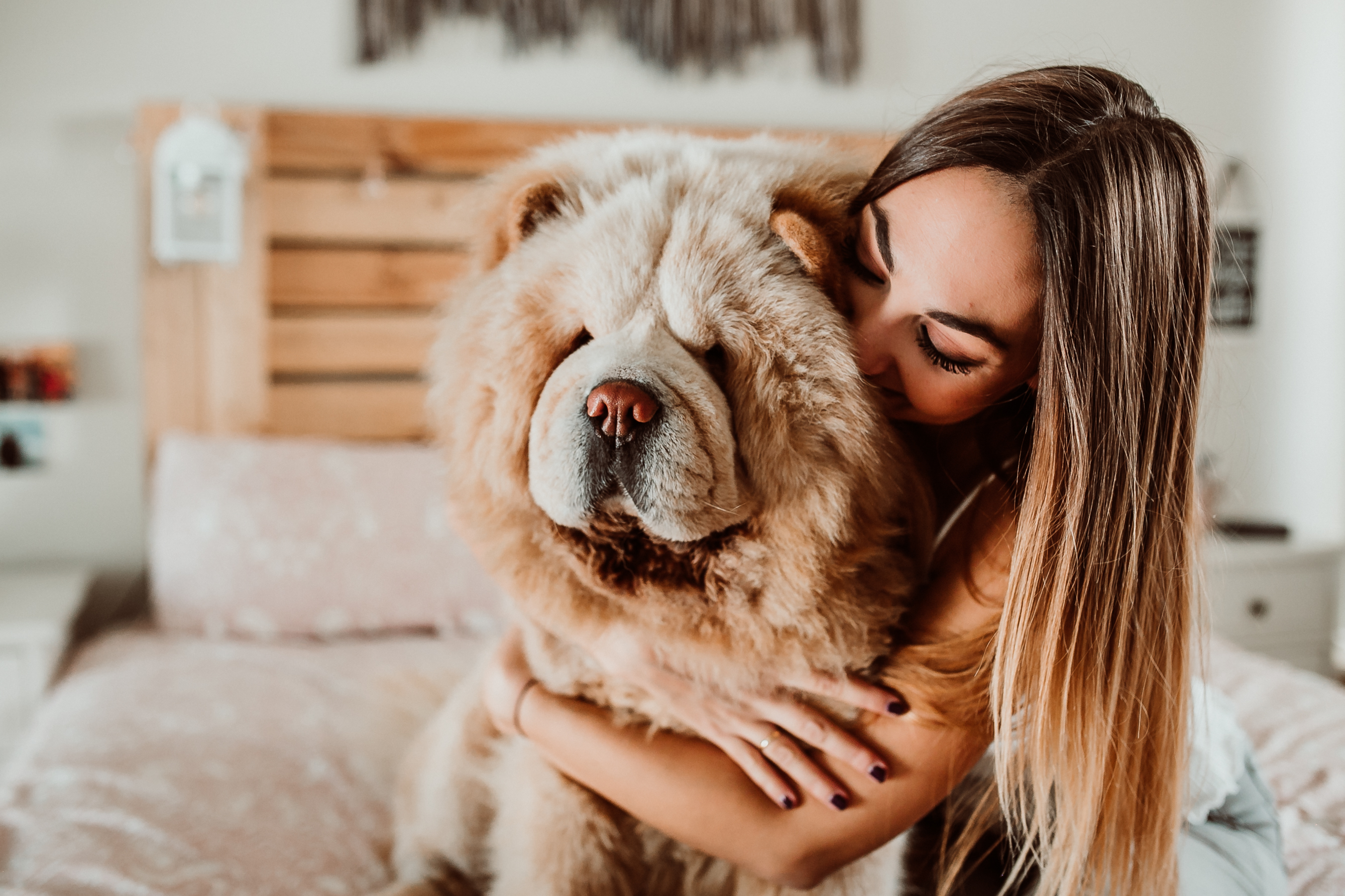 One in 10 people will let their dog sip from the same water as them.Credit: Getty Images – Getty

Respondents truly want to see their dog everywhere they go, since three in 10 (31%) have purchased custom decorations that look like their dog.

Perhaps the ultimate sign of true love between dog and owner is one in 10 (13%) will let their dog sip from the same water as them.

“The survey results reflect what we see every day: people view their pets as members of their family,” said Shawn Buckley, Founder of JustFoodForDogs. “Our pets bring us so much joy, and while they ask for little in return, we only want the best for them and our actions in caring for them demonstrate just that.”

A third of respondents (34%) said they’ve cooked a Thanksgiving meal just for Fido and respondents don’t want to leave them out of the other major holidays either.

Forty-seven percent have dressed up their pup for Halloween and included their dog in the holiday photoshoot (also 47%).

One in four (28%) bought their dog a Valentine’s Day gift to show their love and 37% have thrown them a birthday party.

Over half (52%) have even cooked meals specifically for their dog and seven in 10 want their pooch to eat just as well — if not better — than they do.

“Cooking a nutritionally balanced meal from fresh whole food is the single best thing you can do for your dog’s health,” said Dr. Oscar Chavez, Chief Medical Officer of JustFoodForDogs.

“Scientific research shows real food is better for our pets than processed kibble.

“The fact that 7 out of 10 people surveyed want their dog to eat as well or better than they do demonstrates how pet parents want to make responsible choices for those in their care.”