More than a quarter of Michigan adults don’t want kids — and they’re just as satisfied with their lives as parents, a study published Wednesday in the journal Plos One found.

The study also found almost no personality differences between parents and people who are voluntarily childless.

The findings suggest the child-free-by-choice population is far bigger than prior research has estimated, and they shouldn’t be overlooked in society or by scientists.

To conduct the study, psychologists at Michigan State University surveyed 1,000 adults who were representative of the state’s population in terms of gender, age, race, and education. (Michigan’s population, in turn, closely represents the country’s population when it comes to race, age, income, and education, the researchers note.)

Unlike most past research that’s lumped together all nonparents, the study authors asked participants about their parenting plans and desires to distinguish between four types of people: Parents, people who are child-free by choice, people who want or wanted kids but can’t have them, and people who want kids eventually.

They found that 27% of adults were voluntary nonparents — a percentage that dwarfs past research estimates of 2% to 9%. While fewer people are choosing parenthood these days, the MSU psychologists say the gap in estimates more likely reflects stronger research methods. Past studies have largely only surveyed women, relied on fertility rates, or not been representative.

The study also found that no parenting group — even those who were child-free by circumstance, like infertility — had significantly better or worse life satisfaction. And, it showed only one of “the big five” personality traits differed between parents and nonparents: Child-free-by-choice folks were less agreeable, a trait presenting as kind and cooperative, than parents.

A bigger differences was seen in political ideology: People who don’t want kids tend to be liberal, the study found, and often opted against parenthood to promote more equal gender roles or out of concern for the environment.

Parents, meanwhile, tended to feel less warm toward nonparents than nonparents felt toward each other, an indication that childless people are still viewed as an “outgroup,” the study authors say, despite their prevalence.

That attitude “may have real effects,” they write, “for example, in limiting child-free individuals’ ability to request the same work-life balance accommodations offered to parents.”

Fertility rates are declining, hitting an all-time low in 2020

Birth rates in the US have been on a steady decline for decades, with 2019 seeing the lowest number of births in 35 years. Then, 2020 claimed that title as the pandemic cut off financial resources, broke up partnerships, dismantled support systems, and tabled some fertility treatments.

The current study, which was conducted in spring 2020, could reflect that and show a higher number of voluntary nonparents than in normal circumstances. However, the rate is in line with a pre-pandemic Pew study asking people under 50 if they ever expected to have kids.

The MSU psychologists called for more research on childless-by-choice people, particularly regarding when and how they make that decision. 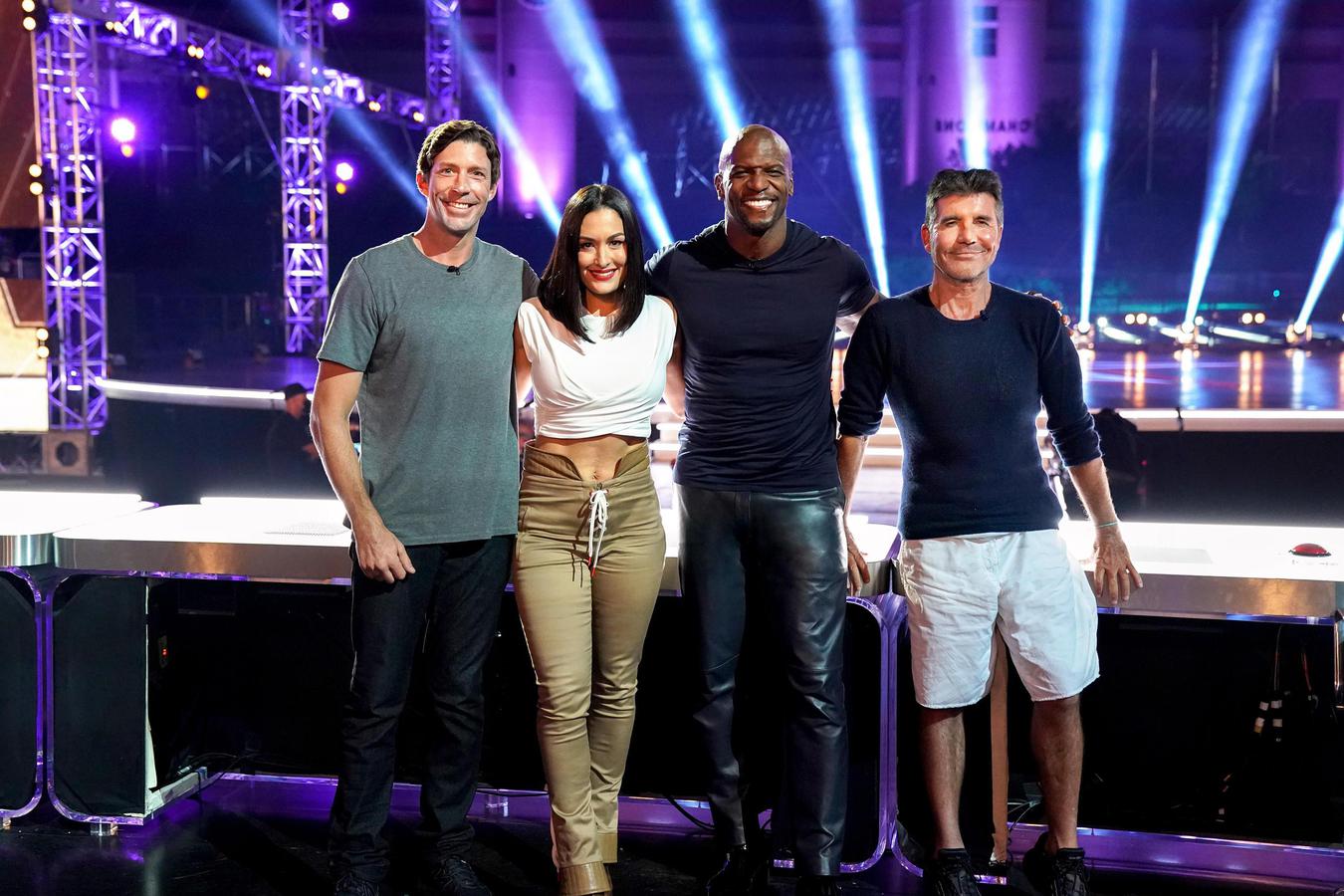