Now, the remains of the surrounding village, which has been underwater for more than 70 years, have been revealed again.

The village of Curon once had some 900 inhabitants living in 160 homes, but it was flooded in 1950 to create a hydroelectric plant.

After leaks were found, the lake was temporarily drained for repair work on the reservoir, exposing what is left of the village in the province of South Tyrol bordering Austria and Switzerland.

The remains of a tiny village are revealed for the first time since 1950.


Workers began draining the lake a few months ago, and in April, after a layer of ice melted, the area was completely dry.

Uncovered were piles of bricks, rubble, and some steps — the only parts left of the old Curon village, which lent its name to an Italian Netflix horror series based on the lost town.

Lake Resia was drained for repair work on the nearby hydroelectric plant.


“It was strange for me to walk among the rubble of houses, I felt curiosity and sadness,” a local resident Lucia Azzolini told Reuters.

Hotels in the province had remained closed for months due to coronavirus restrictions, so few people noticed Curon’s re-emergence until visitors began to return to the area as Italy eased its lockdown rules.

Drone aerial view of the old bell tower of the village rising out of the waters of Lake Resia.

But the attraction won’t be there for long. A power company started to release water back into the lake a week ago, and in a couple of weeks, it will be full, leaving the village submerged once again. 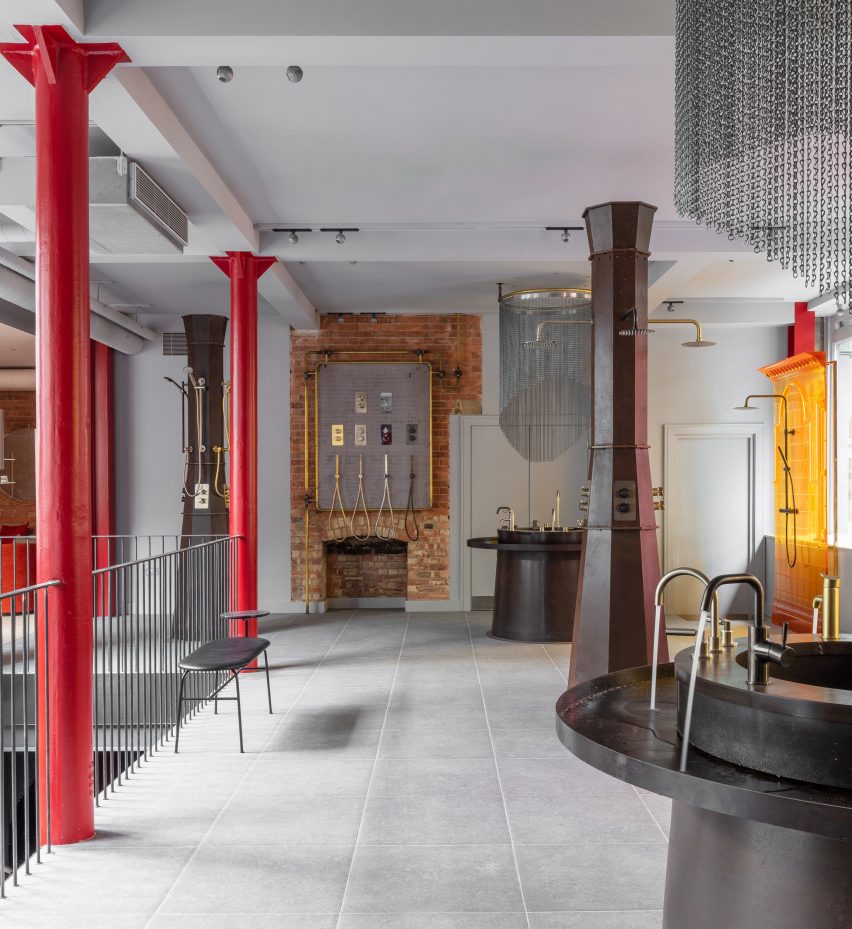 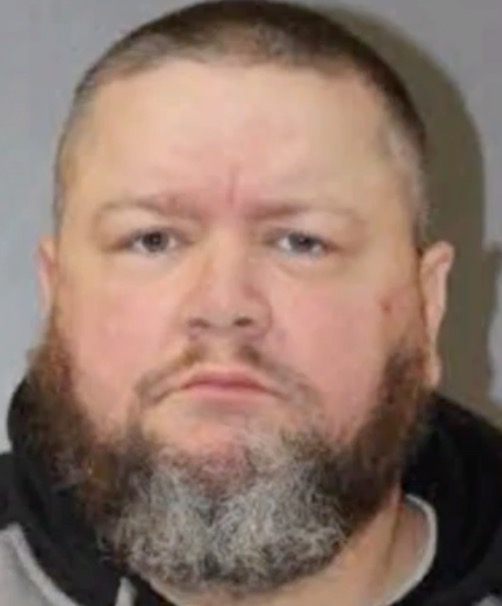 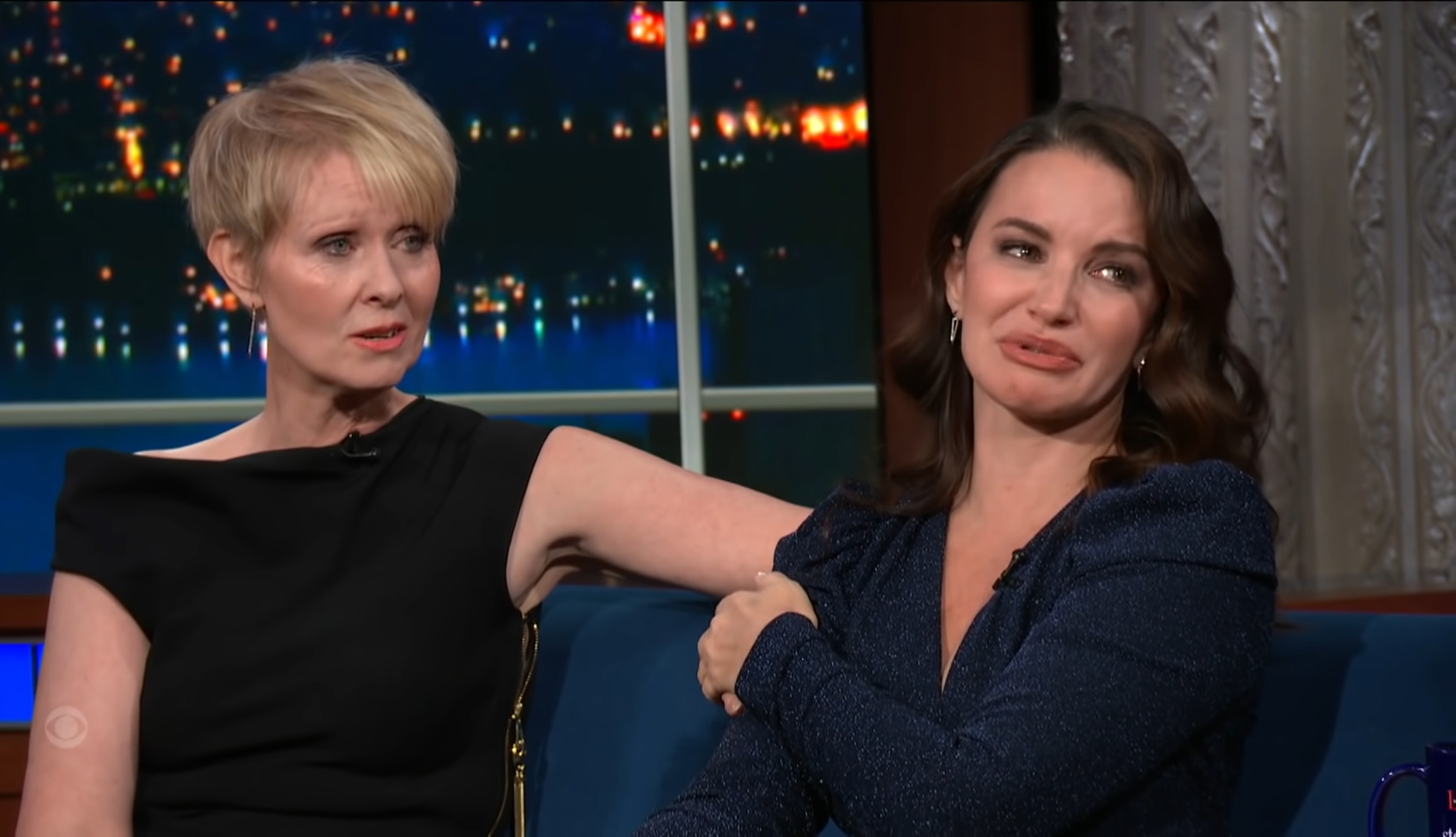