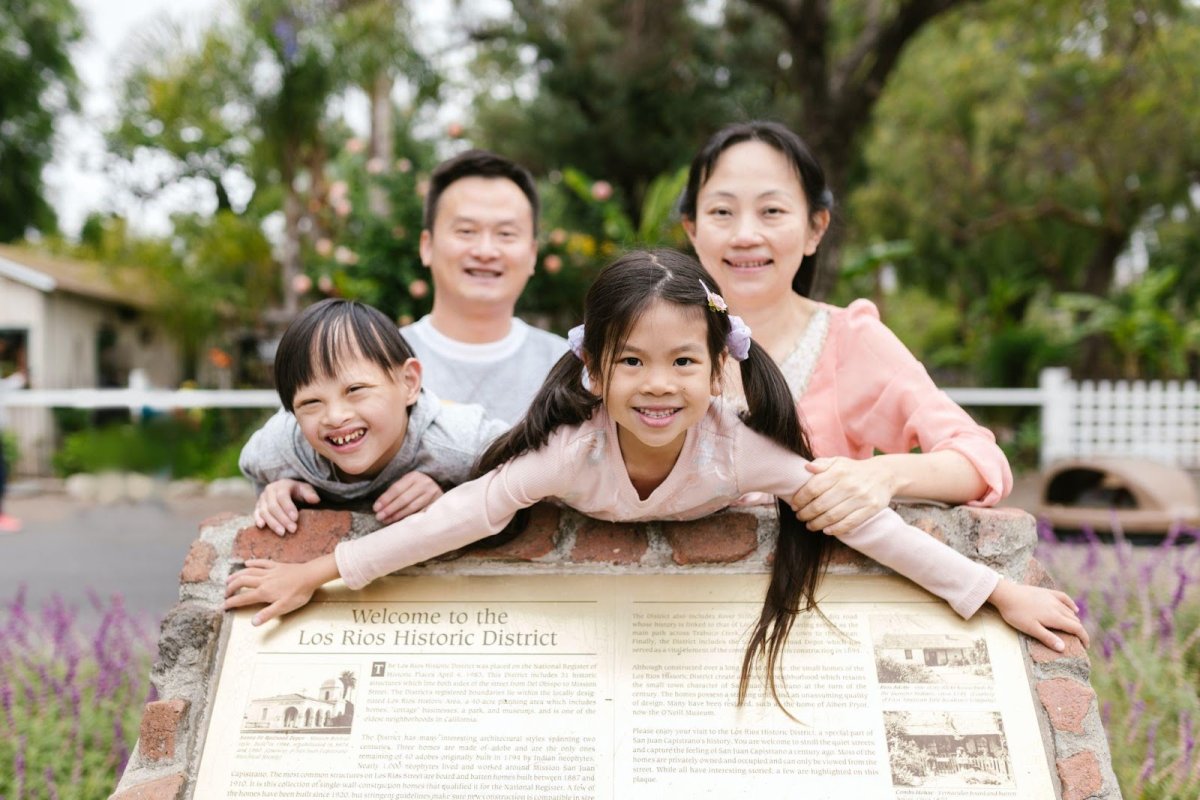 Cerebral Palsy (CP) is among the most common congenital disabilities that affect newborns. The word cerebral means brain, and palsy refers to weakness. It is a combination of many serious brain disorders that impact a person’s ability to move, talk, or maintain proper balance.

Currently, there are more than 760,000 children with CP worldwide; in the US alone, every 2 children out of 1000 have cerebral palsy. These children are dependent on someone to perform routine tasks such as going to the bathroom, changing clothes, eating food, etc. Hence, they need to have a caretaker around all the time.

Parents can detect early signs of cerebral palsy in their children. If the child cannot crawl, speak, or clap, it means they are suffering from the disease. These symptoms also indicate there may be a lack in the mental or physical development of the baby. Although they might not be preventable, here are a few causes of cerebral palsy that every parent must know about:

The main reason for cerebral palsy in kids is genetics. According to a study by the National Institutes of Health, almost 14% of all cases of cerebral palsy are linked to genetics and brain wiring. Unfortunately, cerebral palsy caused by mutation or genetics is not preventable, and it can’t be detected before birth. However, it is possible to see the early signs of risk of CP in a fetal ultrasound before birth. Parents can mentally and physically prepare themselves by following a professional cerebral palsy guide to deal with this condition later on after the birth.

Another reason for cerebral palsy is when the brain’s white matter gets damaged. It is the part of the brain responsible for sending signals to the rest of the body parts. So naturally, when it is damaged, the communication between the brain and body gets affected, and the child faces difficulty in movement. This kind of injury usually occurs during the pregnancy, particularly between weeks 24 to 34. A study found that over 350 infants with cerebral palsy had almost 42% of visible damage to white matter.

If there’s a complication in the mother’s uterus, it can also lead to developmental disabilities, including cerebral palsy. Uterine rupture can disrupt the baby’s body’s oxygen supply and blood flow. The rupture causes severe blood loss if it’s not treated on time.

Many women have babies with cerebral palsy because of premature birth. Also known as preterm birth, it is a pregnancy complication. The woman delivers the baby before due time without completing the entire period of 9 months (37 weeks). Naturally, the infant is not fully grown and is at increased risk of developing a disability, including cerebral palsy. Swedish research conducted in 2018 found that those babies who are extremely preterm or are born far before the due date are at high risk of cerebral palsy. Additionally, they may be born with mental or physical developmental delays such as problems with memory, speech, neurobehavioral morbidity, and difficulty in hearing.

Asphyxia is a dangerous birth complication that causes a lack of oxygen in the brain. If the brain doesn’t get sufficient oxygen for a long time, it will get damaged beyond repair and cerebral palsy. In almost 29.4% of birth injuries, asphyxia has been recognized as the leading cause of cerebral palsy. Numerous reasons can inhibit oxygen supply to the baby’s brain. There may be a rupture in the umbilical cord, or the placenta might get detached at some point. If the mother’s uterus has an issue, it can also prevent oxygen from reaching the brain. If the oxygen is not provided within the necessary time, the baby is at risk of dying.

Prolonged labor that results in a delay in the baby’s birth is also a leading cause of cerebral palsy in children. Prolong labor means the baby is not born after 20 to 24 hours of periodic contractions. Because of this pregnancy complication, babies born have hypoxic-ischemic encephalopathy, epilepsy, or cerebral palsy. Many cases of brain damage, bleeding, and oxygen deprivation occurs because of prolonged labor. Studies have discovered links between induced labor and bilateral cerebral palsy.

Sadly, cerebral palsy is a permanent disorder and has no cure yet. In other words, it is impossible for a child to outgrow CP. Doctors recommend medications to suppress the harsh symptoms and make it easy to bear for the patient and the family. While it surely affects the normal lifestyle, children with cerebral palsy generally have a long life. They could live up to 70 years on average, although it greatly depends on how severe their condition is. As a parent, you can offer guidance to your child to make their life easier by teaching them the simplest tasks and helping them be social. Parents of a CP kid undoubtedly go through many challenges, but it’s important to know that you’re not alone. Seek help whenever needed and make sure you have a community to rely on. They can support you and show you ways to handle difficult situations with a CP child.