THE 5G rollout has sparked mass flight cancelations across the US with international airlines scrapping a number of journeys.

Experts had warned that the mobile phone service could interfere with aircraft technology.

They had said the Boeing 777, a plane used by carriers worldwide, could be particularly affected by the new high-speed wireless service.

Carriers had already warned the rollout could cause “catastrophic” disruption to aircraft.

By Wednesday, Emirates announced it would halt flights to several American cities due to “operational concerns associated with the planned deployment of 5G mobile network services in the U.S. at certain airports.”

It said it would continue flights to Los Angeles, New York and Washington.

“We are working closely with aircraft manufacturers and the relevant authorities to alleviate operational concerns, and we hope to resume our U.S. services as soon as possible,” the state-owned airline said.

Delta said Tuesday that bad weather might mean flight cancellations for their airlines.

The airline had already joined other US carriers in warning of “catastrophic disruption” due to the rollout.

And Germany’s Lufthansa was forced to swap out one kind of 747 for another on some U.S.-bound flights.

AT&T and Verizon had already said they would postpone the new wireless service near some US airports planned for this week.

The telecom giants reluctantly agreed that they would delay their C-band 5G technology rollout.

That came after the U.S. Federal Aviation Administration has cleared a number of aircraft to fly into airports with 5G signals, but the Boeing 777 is not on the list.

The 5G service uses a segment of the radio spectrum that is close to that used by radio altimeters, which are devices that measure the height of aircraft above the ground and help pilots land in low visibility.

Japan’s All Nippon Airways said that the FAA “has indicated that radio waves from the 5G wireless service may interfere with aircraft altimeters.”

“Boeing has announced flight restrictions on all airlines operating the Boeing 777 aircraft, and we have canceled or changed the aircraft for some flights to/from the U.S. based on the announcement by Boeing,” ANA said.

It canceled 20 flights over the issue to cities such as Chicago, Los Angeles and New York.

Japan Airlines similarly said that it had been informed that 5G signals “may interfere with the radio altimeter installed on the Boeing 777.”

It said it will stop using the model in the continental U.S. for now.

Eight of its flights were affected Wednesday — three passenger trips and five for cargo. Taiwan’s EVA Air also said the FAA specifically said 777s may be affected, but it did not spell out how it would adjust its schedule.

But Air France said it planned to continue flying its Boeing 777s into American airports. It did not explain why it didn’t change its aircraft as many other carriers have.

Chicago-based Boeing Co. did not immediately respond to a request for comment.

Air India also announced on Twitter it would cancel flights to Chicago, Newark, New York and San Francisco because of the 5G issue.

But it also said it would try to use other aircraft on US routes — a course several other airlines took.

Korean Air, Hong Kong’s Cathay Pacific and Austrian Airlines said they substituted different planes for flights that were scheduled to use 777s. 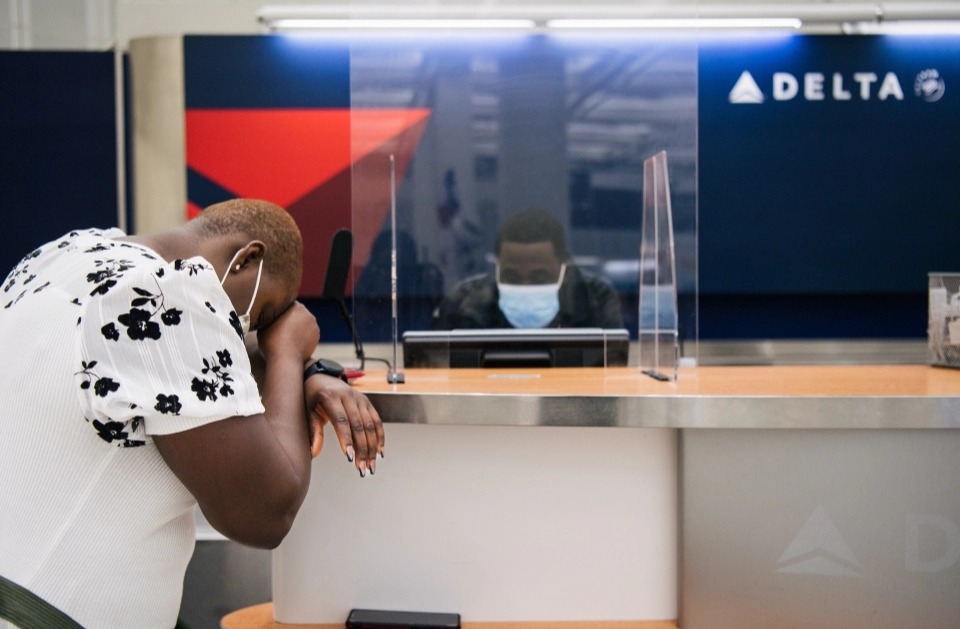 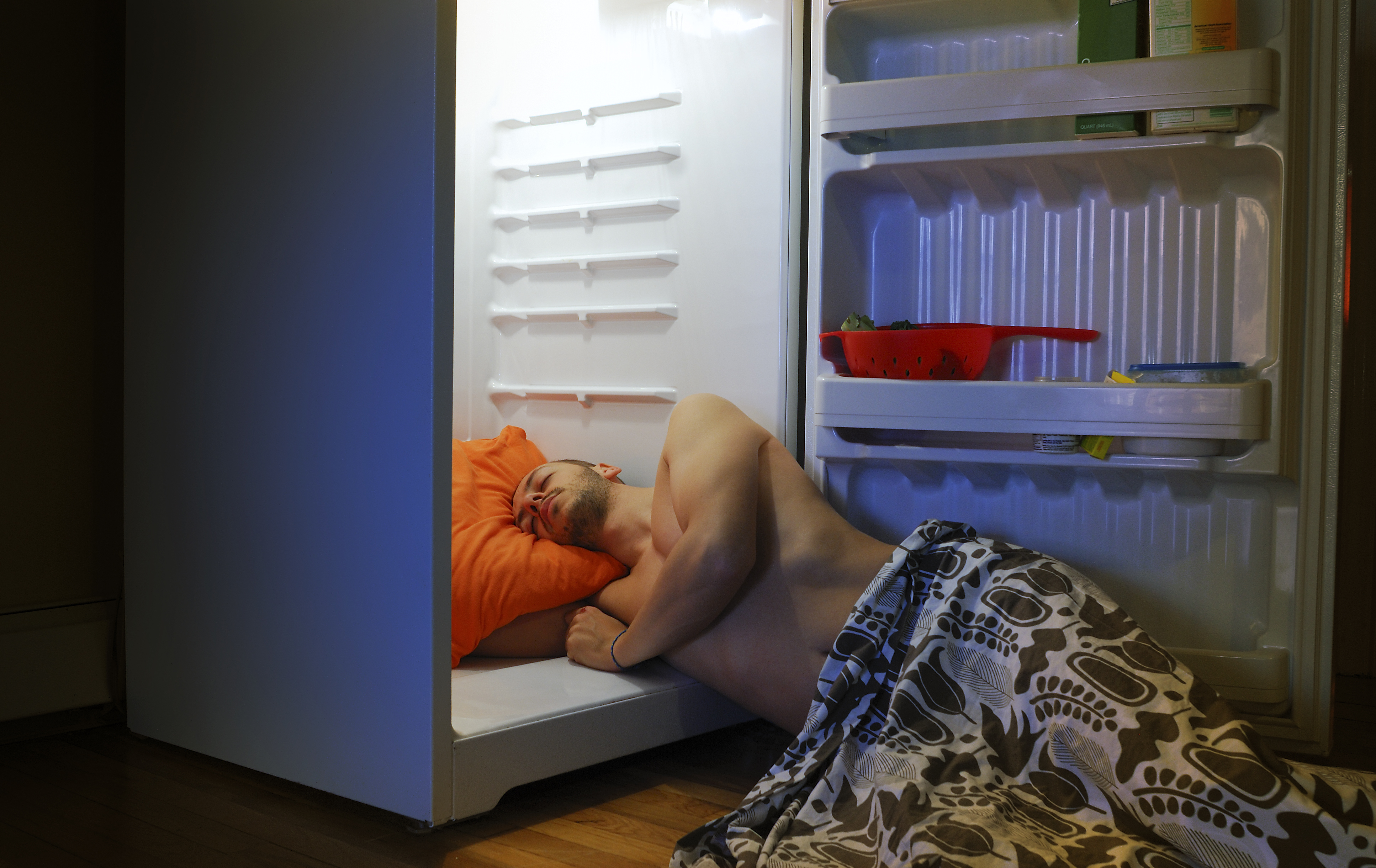