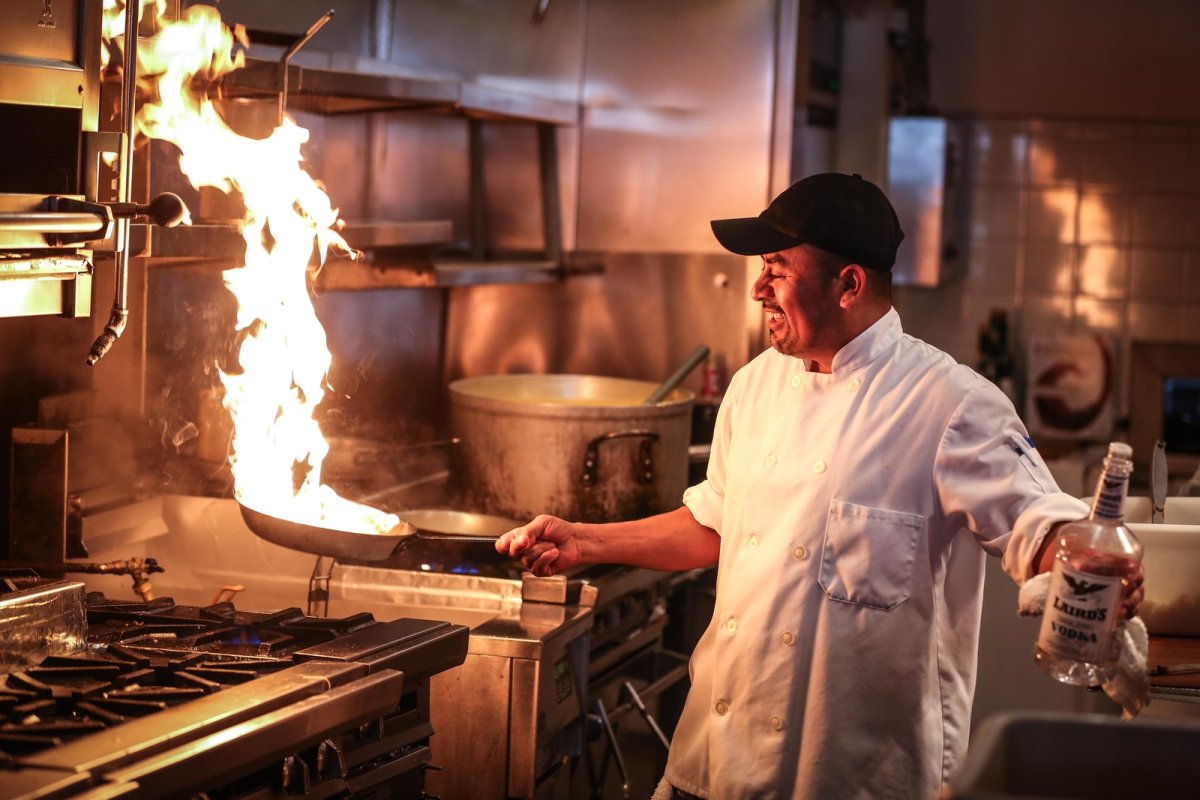 A house fire can be devastating. It’s estimated that in most cases you have just two minutes to get out of the burning building. This is largely due to the number of synthetic materials in most homes.

It makes it essential that you take as many steps as possible to eliminate the risk of fire at home. You’ll want to start by looking at your kitchen, this is where the majority of house fires start.

Fortunately, the following precautions can help reduce the risk of a fire:

In recent years technology has developed rapidly, this has led to an array of automated options, including automatic fire detection systems. These take things a step further than your classic smoke alarm.

A smoke alarm is a useful addition, it detects smoke and sounds an audible warning to alert you and get you out of the house. But, an automated system won’t just alert you. It will also respond.

You can choose systems that deploy sprinklers to eliminate the fire or lower smoke and fire curtains. These can slow the spread or even contain the fire.

Fitting an automatic fire detection system is an excellent investment.

Some house fires are started due to faulty electrics, exposed wires or overloaded circuits that can cause heat build-up and sparks, these start a fire. An annual electrical inspection will help to identify any potential issues and have them repaired before anything happens.

It’s worth booking an inspection from your electrician today.

Any pan left on the stove can cause a fire. Whether it’s the water boiling over, the pan boiling dry, or oil getting too hot, a fire can start in seconds and, if you’re not in the kitchen, you won’t know about it.

That’s why you should never leave cooking unattended.

You may be surprised at how often a fire is started because the straps of a dress or some other item of clothing have inadvertently caught fire. If you’re going to cook take a moment to change and avoid wearing anything that has straps and cords hanging from it.

This simple precaution can dramatically reduce the risk in the kitchen.

Keep An Eye On Children

Whether children are assisting with the cooking or simply in the kitchen at the same time, they need to be monitored. This ensures they don’t accidentally spill a pan, or do something else that could inadvertently start a fire.

You’ve probably seen celebrity chefs drinking as they cook. This is a bad habit. Drinking alcohol, or taking drugs, while cooking is a recipe for disaster. You’re much more likely to start a fire and may not even realize you’ve done it.

It is also important to keep your utensils and pans clean at all times. Debris left from previous cooking can ignite when you use the pan again. This can spread to other foods and to the soft furnishings in the kitchen. Don’t forget, a fire can take hold in just a couple of minutes.