One of the scariest things about love is that both people are constantly wondering if the other person loves them as much as they do. Or even worse…that the other person doesn’t care about them at all. And few videos have displayed this concept as perfectly as iamchelseaiam’s “Won’t” video.

Directed by Lost Footage, this new visual accompanies the 2019 single “Won’t”. With bright dream-like production, iamchelseaiam sings the woes of a woman who is tired of being unappreciated. The repeating phrase “You’re really going to make some girl happy one day but it won’t be me” is honest, vulnerable, and exactly a feeling that many can relate to.

Iamchelseaiam’s writing style and ability to communicate emotion affectively is reminiscent of the glory associated with 90’s R&B. She considers Alex Isley, Gwenn Bunn, and Ari Lennox to be musical peers of a similar style. The newly released music video depicts how selfishness is the ultimate poison in relationships. When the boyfriend she has always supported fails to support her, Iamchelseaia resolves to move on and not waste her love any longer.

As if all this weren’t enough, iamchelseaiam is preparing to release her new album, “A Beautiful Struggle”, at the end of this month. Along with the video, the album preorder and pre-save have just been launched. iamchelseaiam is a fully independent singer and songwriter in New York City and we are looking forward to her upcoming album “A Beautiful Struggle”. Preorder the upcoming album and make sure you check out the new music video for “Won’t” now on YouTube. 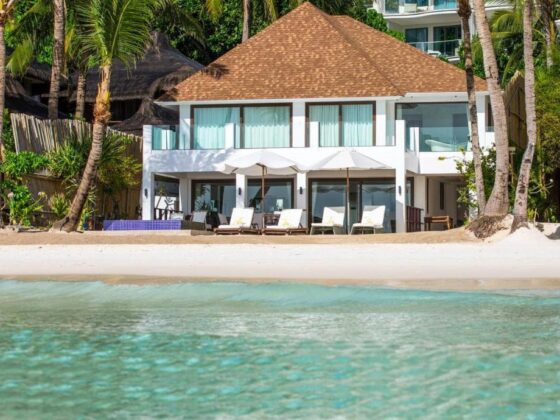 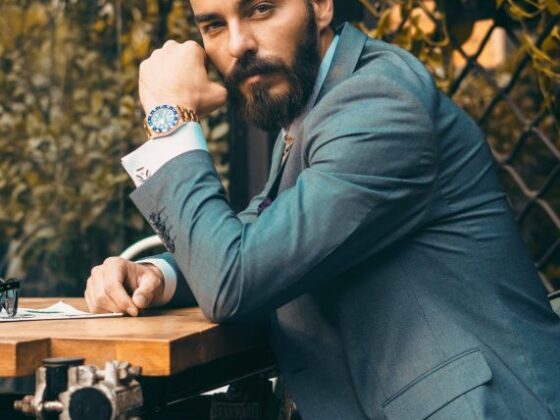 The Different Types Of Men Jewellery 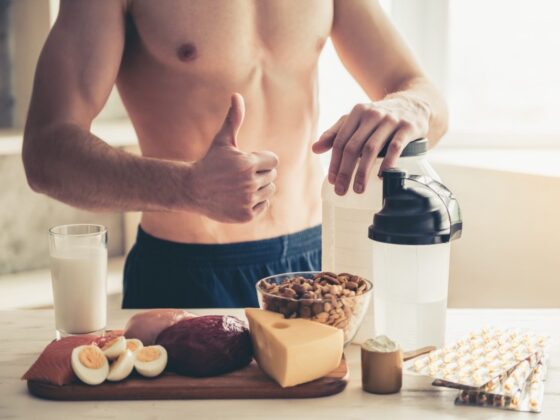 How to Build Muscle Fast Where to Buy the Best Gourmet Vanilla Beans