Franchises adopting a multimedia approach to building a brand presence is hardly a new phenomenon. As basic marketing in action, this process helps to increase visibility, and maybe even bring in new fans. Rarely is this new world as evident as it is in the landscape of online casinos which, as an evolving technology, are now popular and powerful enough to be appreciable forces in the multimedia franchise market.

A Form and Place

For an example of a digital casino and its offerings, consider what’s available from slots online. Here, titles like Nitro Circus, Knight Rider, and Game of Thrones borrow from pop culture, leveraging tastes from swords and dragons to extreme sports, major movies, and more. Essentially any property can be interpreted in some way to the casino space, on a level that few other forms of multimedia could ever hope to match.

As for why slots are such a popular target for other forms of media, the answer can be found in their permanent level of popularity. As a form of entertainment, gambling has been popular even since its inception. Dating back thousands of years to China, Rome, and many other ancient civilizations, the various forms of gambling have long overcome the test of time.

Slots, though only dating back to the late 19th century, have already established themselves as permanent fixtures in the gambling ecosystem. The digital age only added to their momentum, making them easier to build, and adding a level of flexibility that almost no other form of interactive entertainment can claim.

The Matter of Flexibility

At their core, slot games are based on the idea of simple spinning reels, matches, and payouts. Around these central concepts, however, is an enormous amount of creative freedom for artists, designers, and programmers. A simple translation into a media franchise could be as easy as putting a new skin on an old game which, since the base gameplay is still fun, could still easily succeed.

Going beyond this point, an interpretation of a modern film could then leverage direct video, iconography, and exciting moments into more advanced systems. Bonus games could guide players down the path the characters took, and big wins could reward with the moments of the character’s greatest success.

There’s no level of minimum or maximum effort here to which slots need to abide. As long as the central gameplay is still fun, the rest is up to the developer. With costs a fraction of other forms of interactive entertainment, adopting a slot machine is almost always a winning bet.

With mobiles bringing slots to a new level, and the world still traveling down the road of increasing digitalization, the part that slots play in the contemporary age of franchise media is only expected to grow. Whether looking at Jurassic Park, Top Gun, or any other of our favorites, casino games like slots have too much potential to ignore. With the casino market expecting a CAGR of 10.9% until at least 2028, there’s no telling how important this already significant relationship could eventually become. One thing we do know, it’s only going to get bigger. 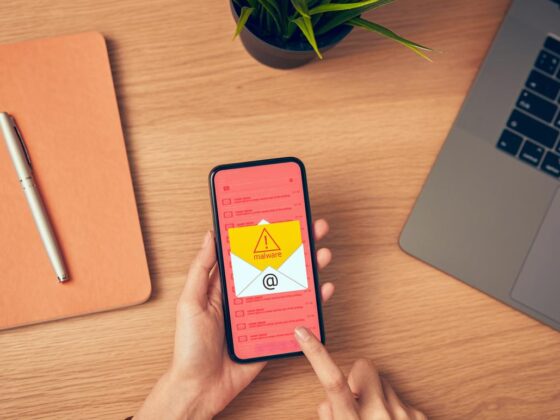 How is gaming enabling us to become more ‘internet aware’? 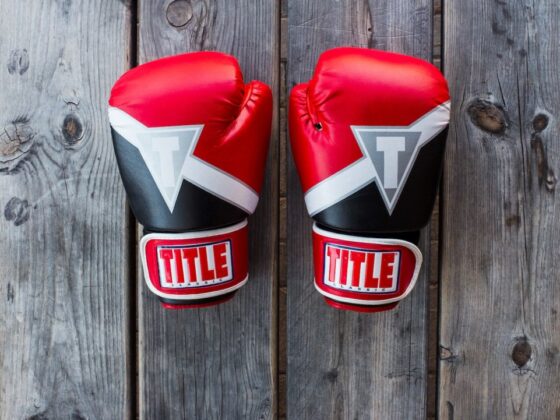 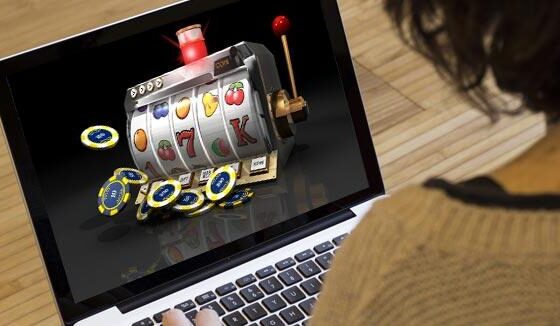 How to pick an online casino that’s right for you? 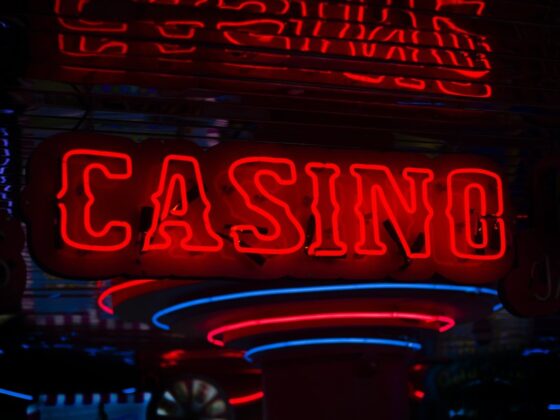 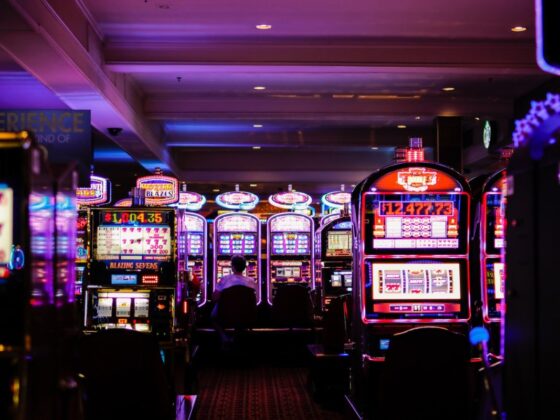 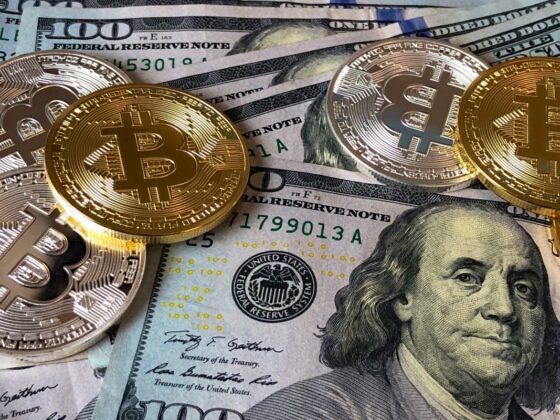 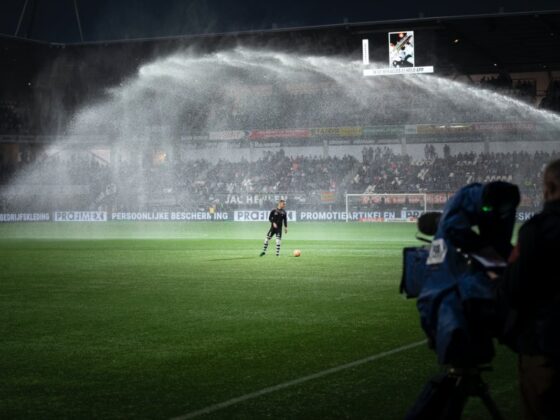 Sports Betting Exchange 101 – All you need to know 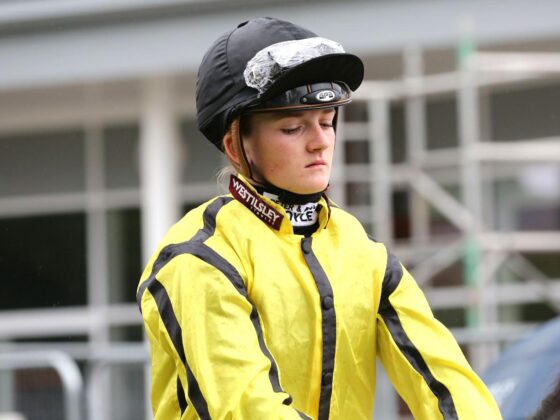 Nashwa impresses in the Nassau Stakes