A WOMAN got more than she bargained for after snapping up a pair of discounted trousers, which she says she found in the Nasty Gal sale.

The Brit, called Ashley, shared a hilarious video of her trying on the white faux-leather trousers, admitting they weren’t quite what she expected after falling victim to an online shopping fail. 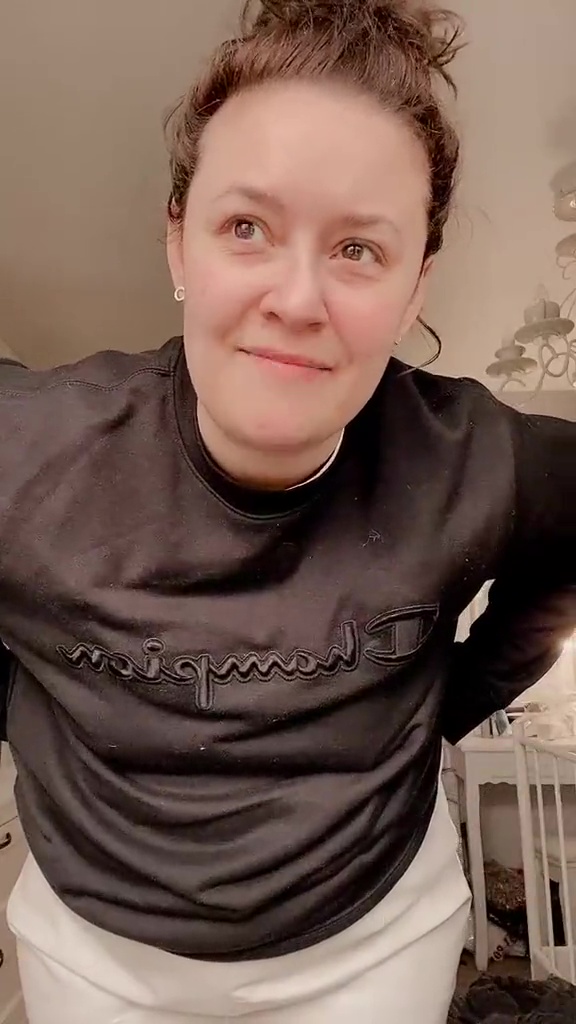 A woman, called Ashley, claims she got more than she bargained for after shopping at Nasty GalCredit: TikTok/@ashandchelslifestories

Ashley claims she felt ‘personally victimised by the trousers’, which were so big she asked if they were modelled on the BFG.

Uploading a video to TikTok, she said: “I’d like to lodge a grievance because I ordered some trousers from you and I’ve been having a mental breakdown for three days over them.”

Ashley joked she finally ‘felt ready to talk’, as she shows off the trousers, which are so big they nearly cover her boobs. 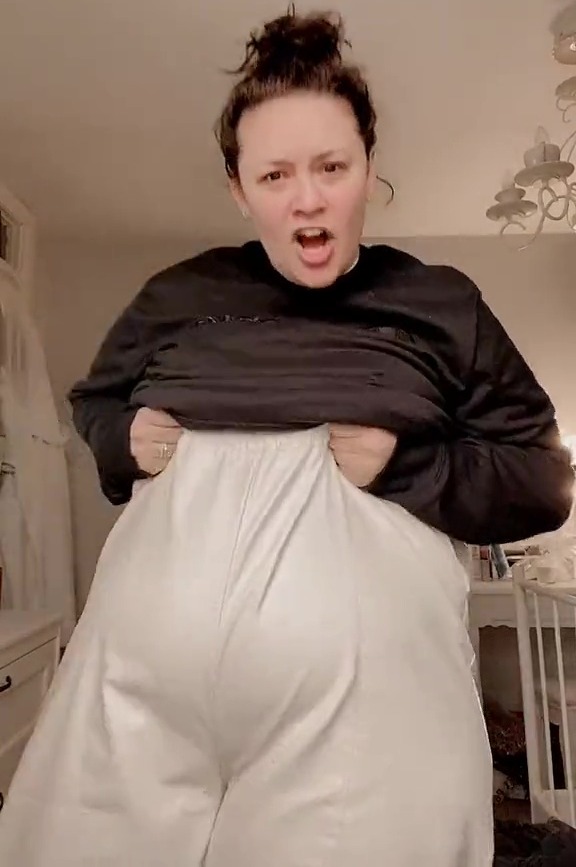 She asked if a pair of white trousers were ‘modelled on the BFg’Credit: TikTok/@ashandchelslifestories

“Also whose body do these flatter?”

She shows off the trousers, which she says she picked up for £8, down from £32, in a number of poses.

Outraged, Ashley continues to exclaim: “Are you joking me? Are you having a laugh? 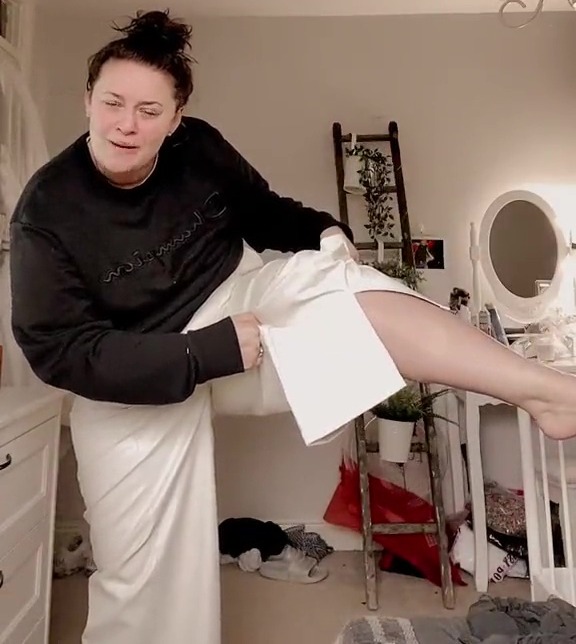 She joked that she felt ‘personally victimised’ by the faux leather trousersCredit: TikTok/@ashandchelslifestories

“On what planet do these look good, I know I shouldn’t have ordered them, I don’t know who I thought I was. What am I supposed to wear these with?”

She added she bought them on a whim as they were reduced, saying: “They are 9 metres long, I’m 5”7 so hardly short and they drown me.”

Ashley later shared a snap of a model wearing the Slit or Miss Plus Faux Leather Trousers, saying it’s the pair she bought. 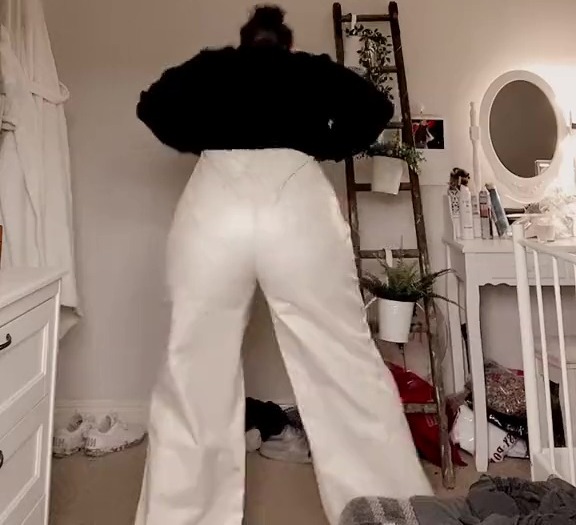 The website describes the trousers as featuring ‘a high-waisted, wide-leg silhouette, slits at hems, elasticized waist, and pockets at sides’.

Her hilarious review of the trousers has been watched nearly seven million times, as people were equally shocked.

One person wrote: “This is the best thing I’ve ever seen.”

Someone else commented: “When I tell you I gasped at the full body reveal.” 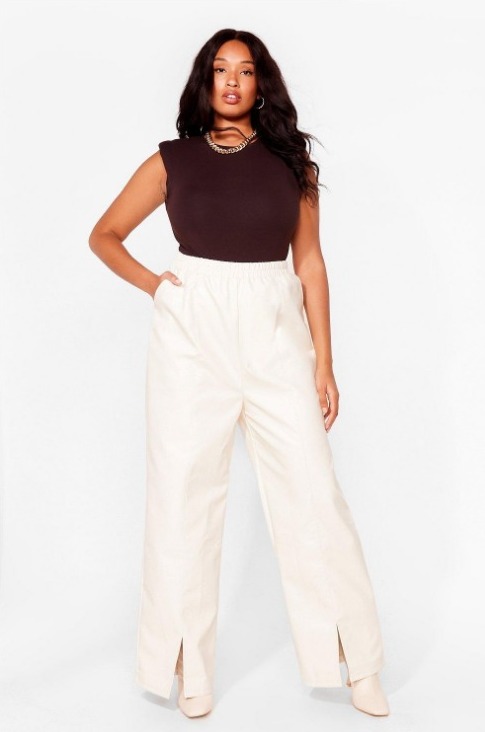 A third thought: “Ah see you must’ve misread the description. It’s a parachute for emergencies.”

While another added: “On the plus side though, you could take up fly fishing, because you’ve got half the gear.”

Fabulous Digital has reached out the Nasty Gal for a comment.

Nearly four million people have watched the clip leaving them in stitchesCredit: TikTok/@ashandchelslifestories

Meanwhile this Boohoo shopper was horrified after her ‘package arrives with a giant spider crawling inside’.

The 18 Best Hybrid Wellness and Beauty Products We Love