The necklace is a popular choice for Camilla (Picture: Getty Images)

When King Charles III was formally given his regal name this weekend, Queen Consort Camilla was by his side.

For the momentous occasion, the 75-year-old royal wore an elegant dress with simple embroidery detailing around the scalloped neckline, pairing it with a striking pearl necklace – which appears to be a sentimental piece of jewellery for Camilla.

It’s worth pointing out that we’ve seen this eye-catching piece – made up of four strings of pearls and a fitted diamond clasp – before.

In fact, it seems to be a firm favourite of the former duchess, as it’s previously been brought out for special occasions – particularly those close to her heart. 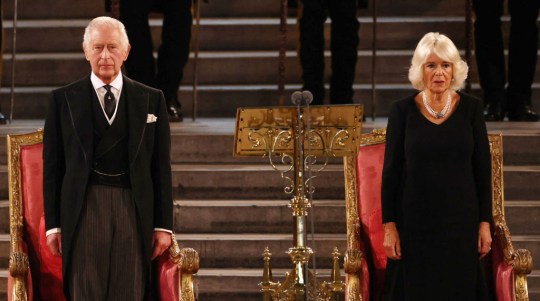 The photo that was shared on the Clarence House Instagram account to mark the occasion, back in April 2019.

Back in May, she attended the State Opening of Parliament alongside her husband Prince Charles, in the special pearl necklace.

She also wore the piece just a few days ago, when she greeted thousands of people at Buckingham Palace – the first time she and King Charles returned to London, following Queen Elizabeth II’s death. 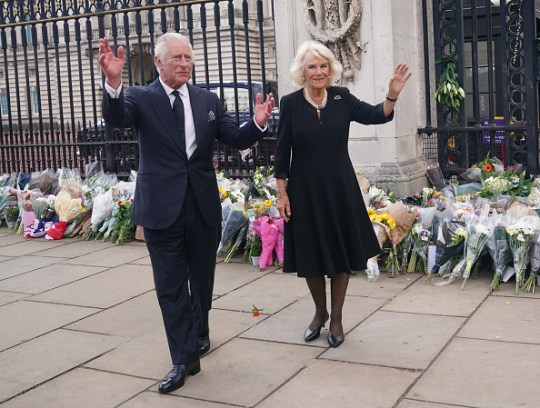 It’s clear it’s the accessory of choice for Camilla when there’s an important or sentimental event connected to Charles.

And it’s thought the pearls have been in the Queen Consort’s collection for many years and have become her go-to choice for big events and special occasions.

The necklace is also a fitting tribute to the late Queen Elizabeth II, as pearls are often referred to as ‘mourning jewellery’ – a royal tradition that stems from Queen Victoria.

Whether Camilla will wear the necklace to her husband’s coronation remains to be seen.

We’ve rounded up a few other times Camilla has worn the stunning necklace below. 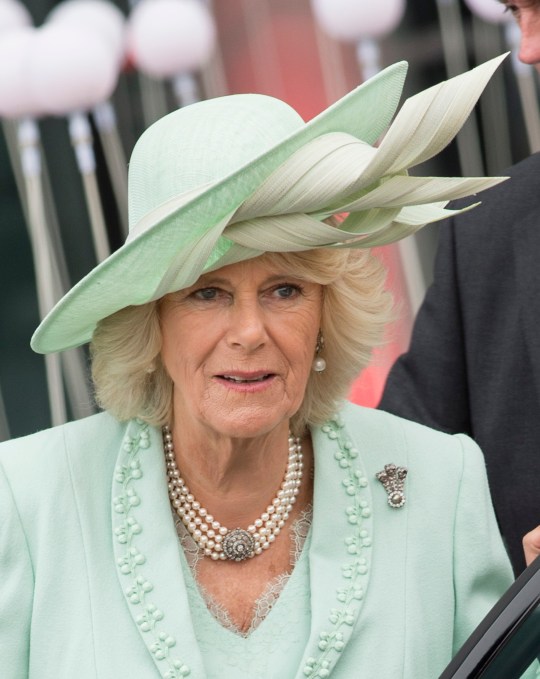 Camilla attends the Opening of the Fifth Session of the National Assembly for Wales (Picture: Mark Cuthbert/UK Press via Getty Images) 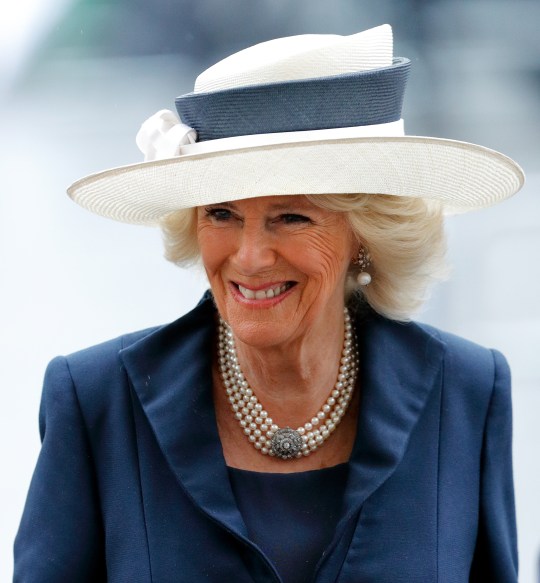 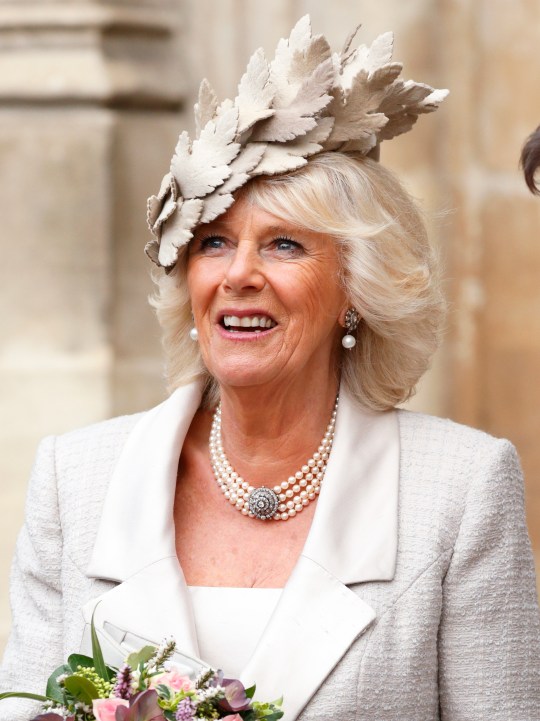 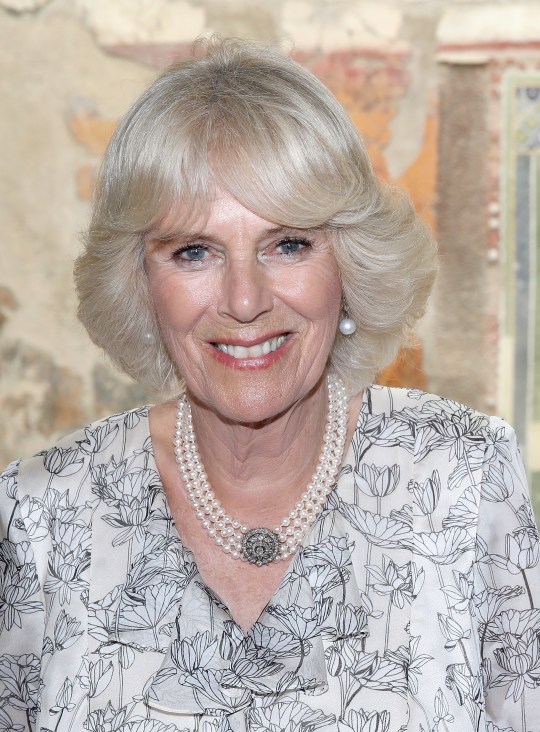 Camilla visits the ancient Archaeological site of Herculaneum, in the city of Ercolano near Naples (Picture: Chris Jackson/Getty Images) 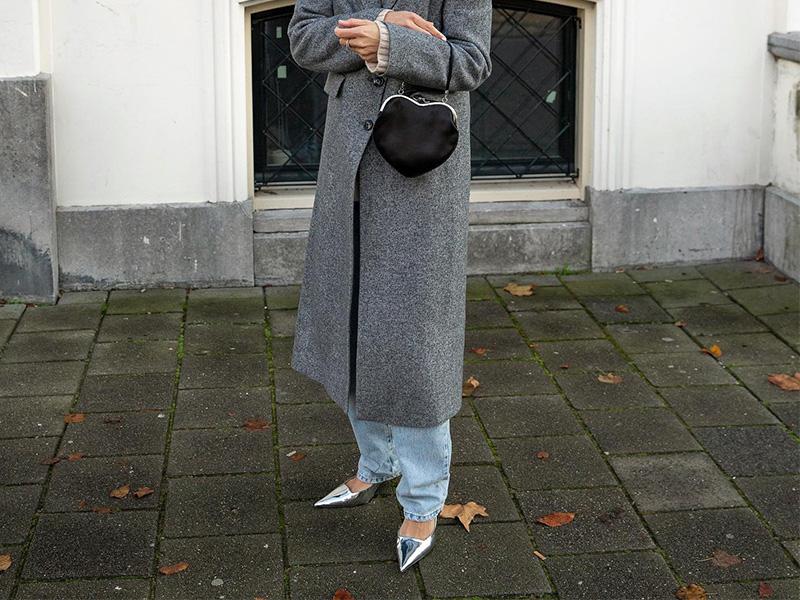 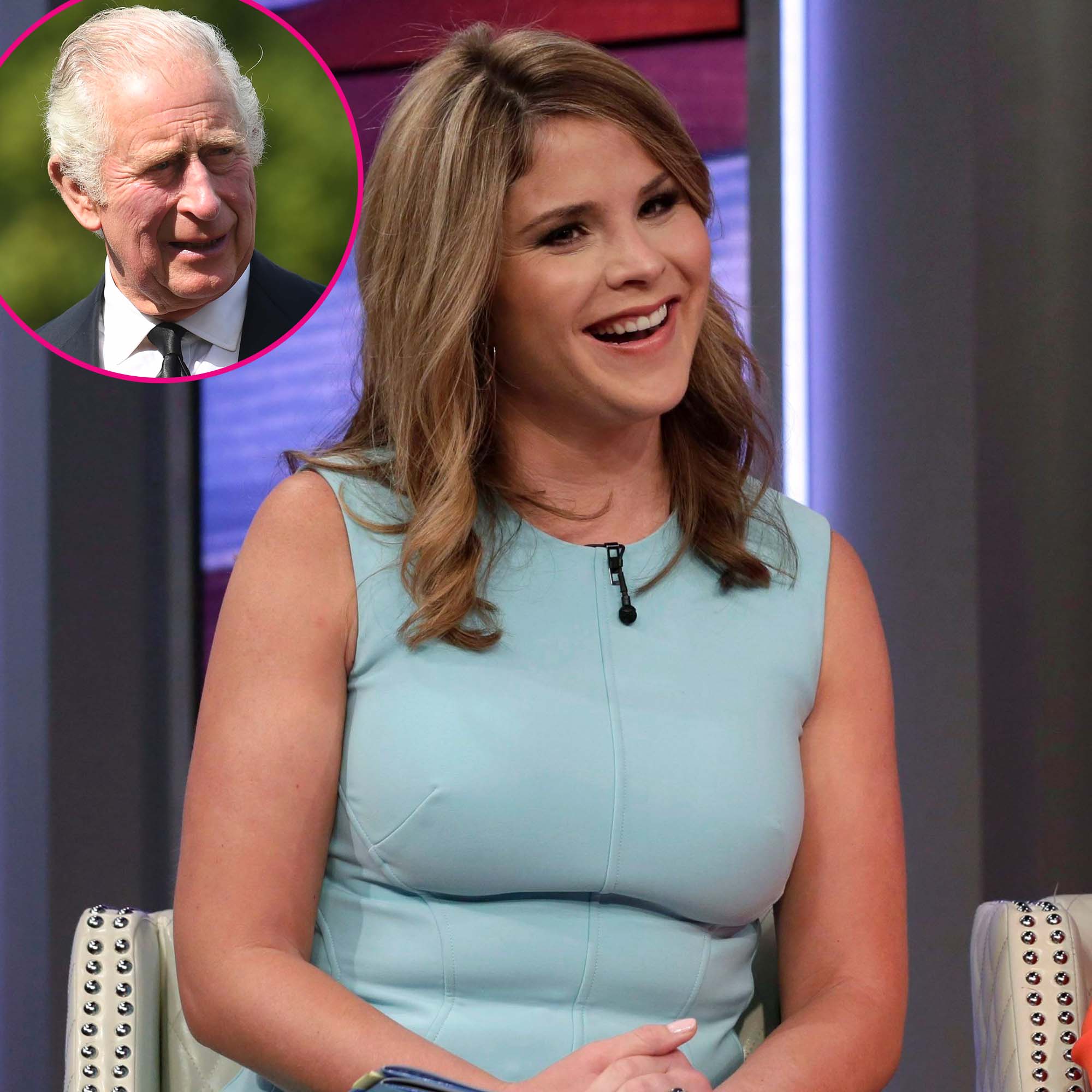 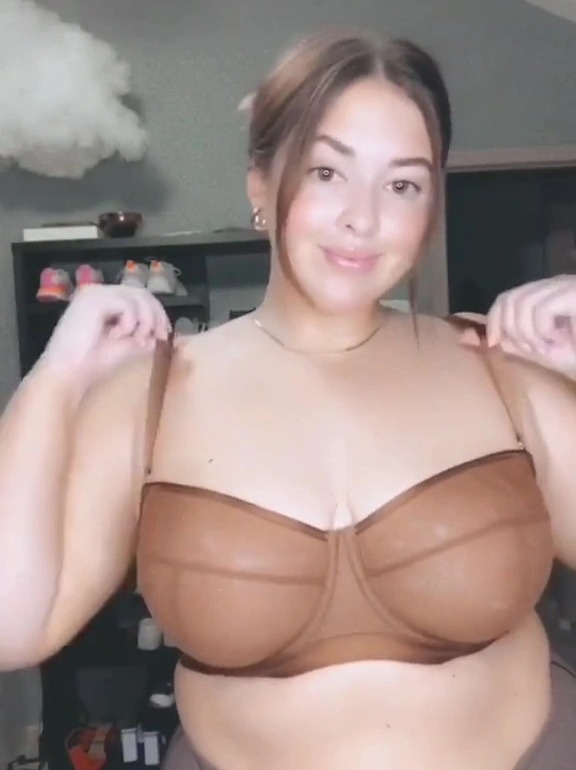 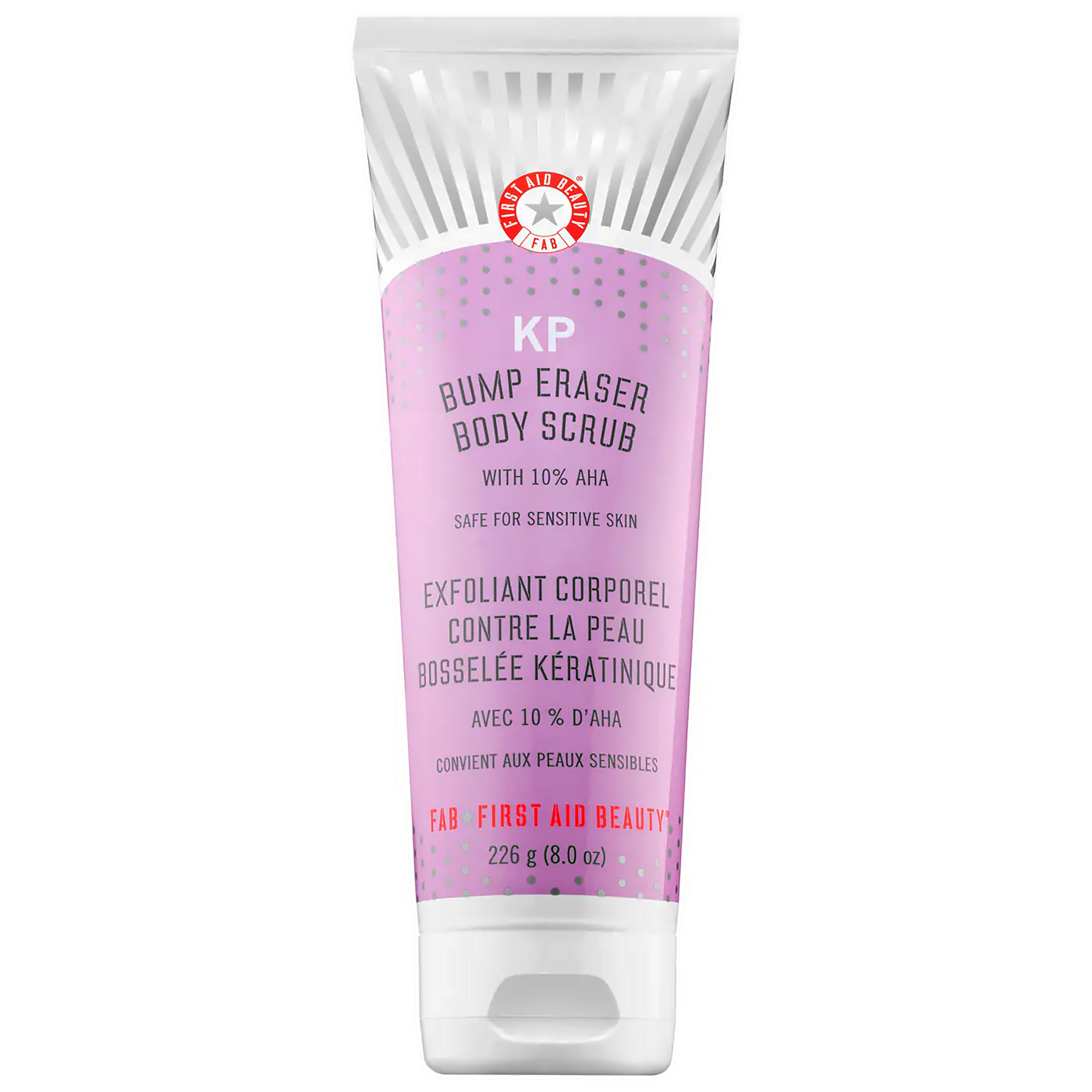 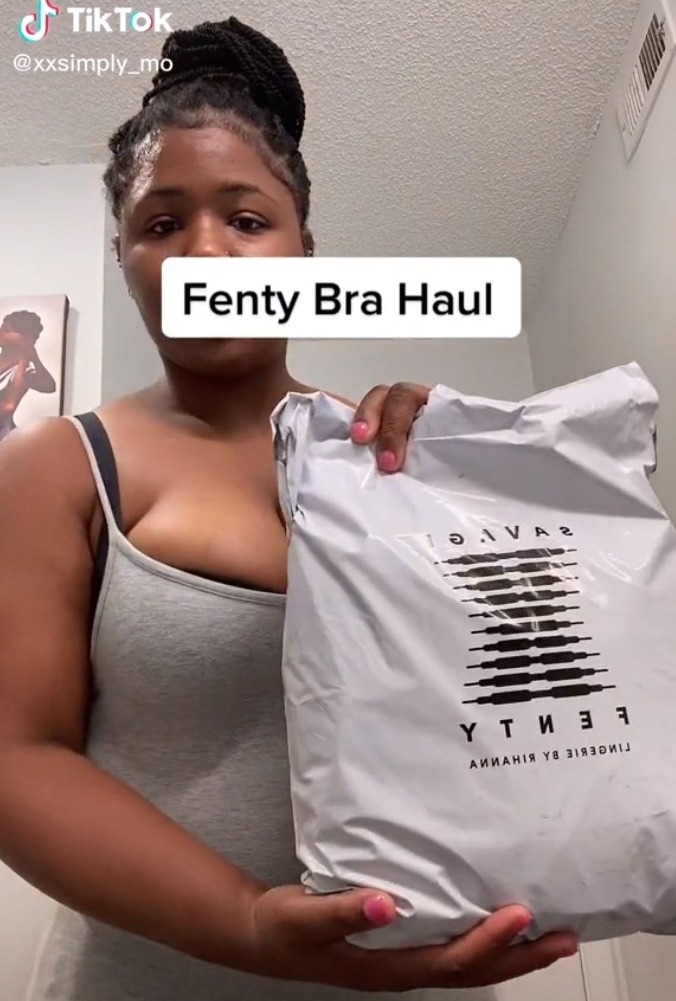 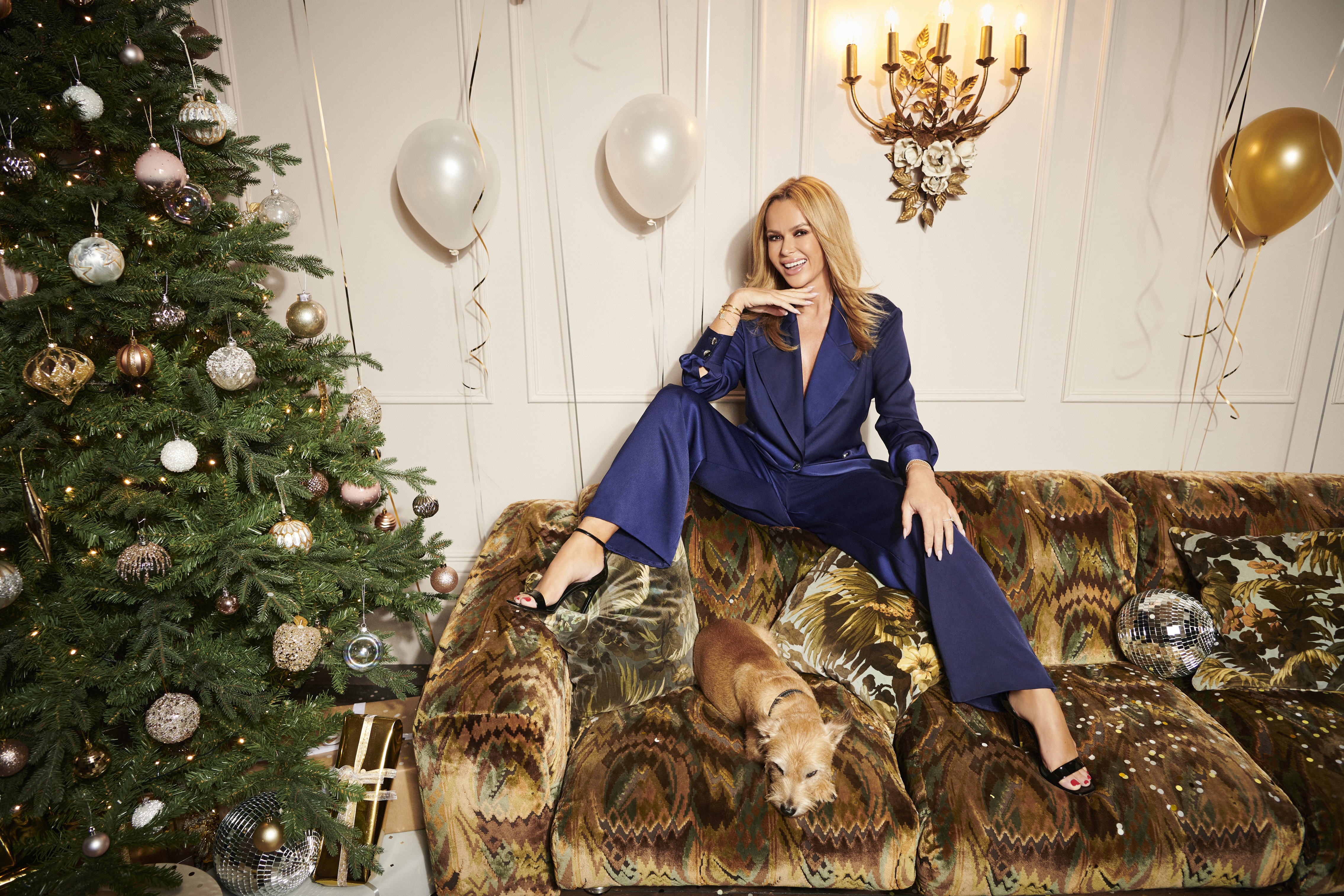 I know I dress risky but I’ll never tone it down, says Amanda Holden as she reveals who she tries to looks sexy for 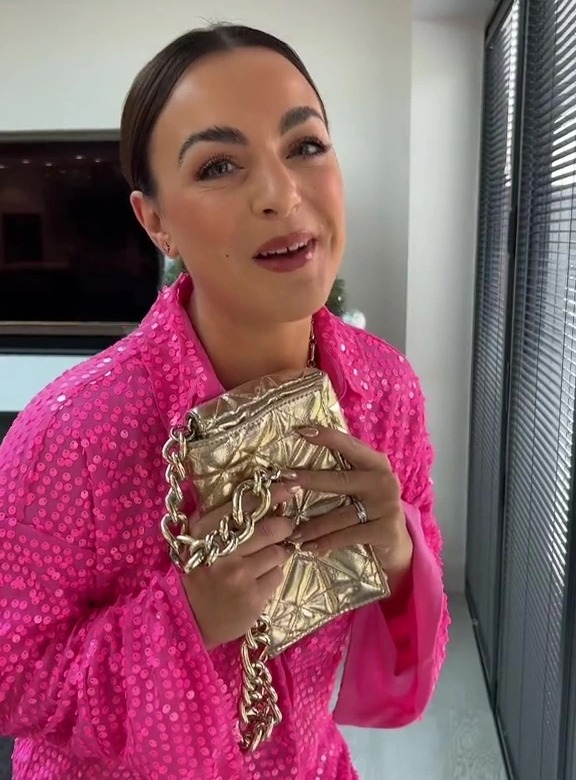