FASHION guru Trinny Woodall was shocked when she peeled off the sticker on the label of an item in Zara revealing a dramatic price difference for UK shoppers compared to those paying in euros.

The TV favourite, who used to advise women on What Not To Wear, was furious when she realised how much more Brits were paying for their clothes.

Trinny Woodall shared how frustrated she was with the price differences on her InstagramCredit: Instagram/Trinny Woodal 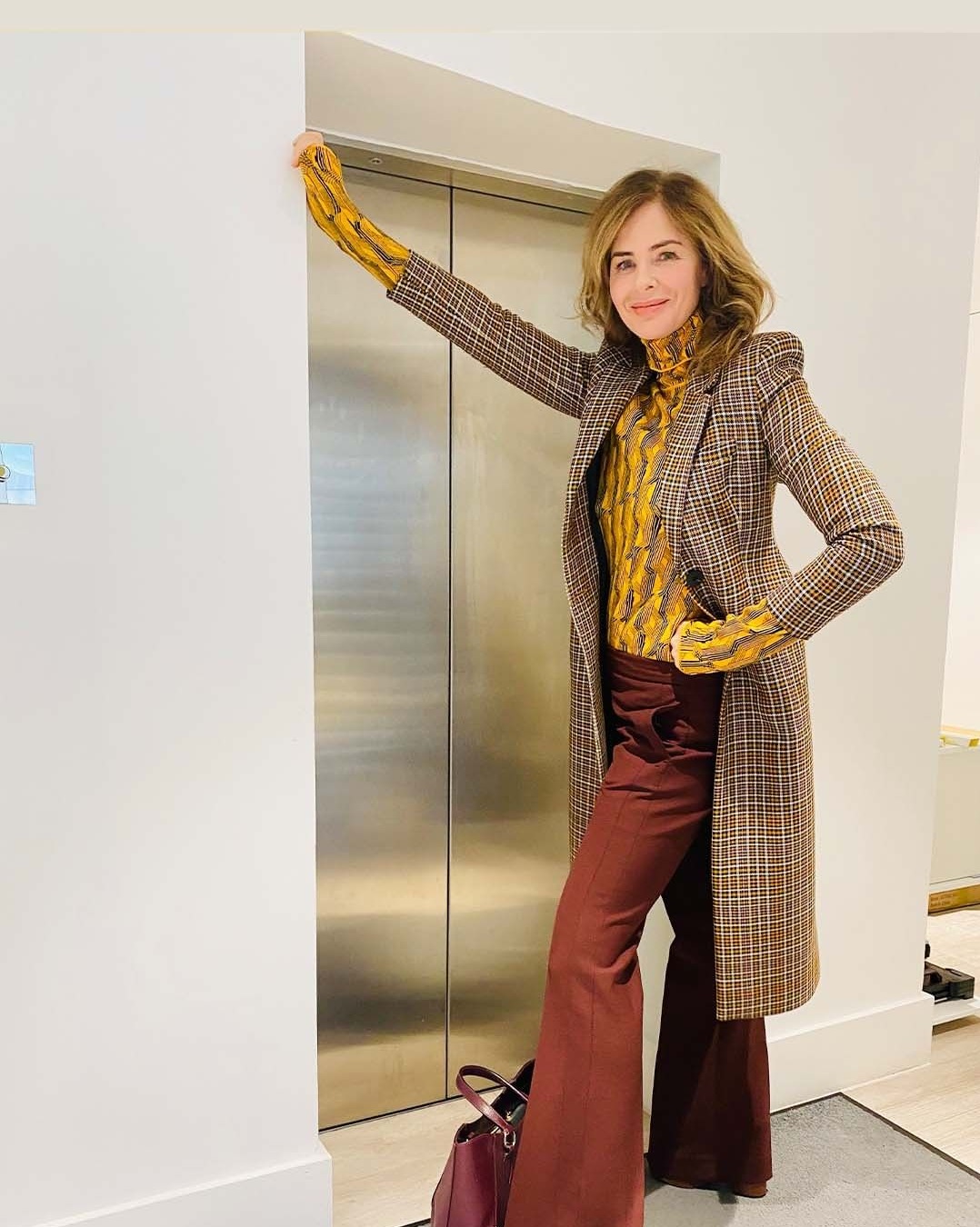 On realising the price difference she said: “They’re really swizzing us.”

She tried on a jumper and said: “It’s a jumper from the Staples collection, £109. I pull back the sticker which says €99.

“So, since when has the pound been worth less than the euro?”

Trinny, who flagged up the problem on her Instagram, where she has more than one million followers, went on to try on a green wool coat.

She said: “Zara really needs to sort out their euro to pound translations.

“Another lovely price point, Zara,” she said, looking at the label again.

The style advisor decided to investigate further using a money exchange website. She did a few calculations and concluded that we were being vastly overcharged.

In other shopping news, this woman ordered a pair of jeans online and was stunned to find they were ten foot long.

Plus this disgusted woman claimed her PrettyLittleThing black thong arrived covered in blood.

I ordered flared jeans from Shein – and they made me look like a PENGUIN, give me my money back