Travis Barker’s newest ink may or may not have thrown some not-so-subtle shade at ex-wife Shanna Moakler.

The 45-year-old musician, who has been dating Kourtney Kardashian since January 2021, took to Instagram Stories on Thursday, May 20, to debut a tattoo across the center of his neck that reads: “DON’T TRUST ANYONE.”

Written in gothic font, the phrase is inked directly on top of a portrait he previously got of Marilyn Monroe.

The design, which was done by Bang Bang NYC tattoo artist Chuey Quintanar, is a timely addition to the Blink 182 drummer’s collection given the drama surrounding Moakler, 46.

Moakler exclusively told Us Weekly on Tuesday, May 18, that she “caught” Barker having an “affair” with Kim Kardashian while they were still married.

“I divorced my ex because, I saw them — I caught them having an affair,” Moakler told Us. The Skims founder, 40, first met Barker in the early 2000s when she was Paris Hilton’s assistant.

Barker, who shares daughter Alabama, 15, and son Landon, 17, with Moakler, previously talked about his relationship with the KKW Beauty founder in his 2015 book, Can I Say: Living Large, Cheating Death, and Dums, Drums, Drums. In the memoir, Barker insisted that he “never touched” Kim.

The “Adam’s Song” drummer has gotten a handful of new tattoos as of late, including three in honor of Kourtney.

In May 2021, he even let the Poosh founder ink “I love you” on his arm. “I tattoo,” Kourtney bluntly captioned her Instagram post at the time, showing behind-the-scenes pictures and videos of her foray into tattoo artistry.

Back in April, the musician also had “Kourtney” tattooed in script on his chest, just above his left nipple. And, in March, he had “You’re so cool” inked on his thigh in the Keeping Up With the Kardashians star’s handwriting. The phrase is a reference to Quentin Tarantino’s film True Romance.

Moakler, on the other hand, recently had her tattoo of her ex-husband’s name removed from her wrist.

The laser removal, which was done by Nurse Jamie, will take a handful of sessions. “I think we’ll probably only need one more session on this tattoo, and I think I’ll be good,” she said in the video, noting that the process is “intense” but “worth it.” 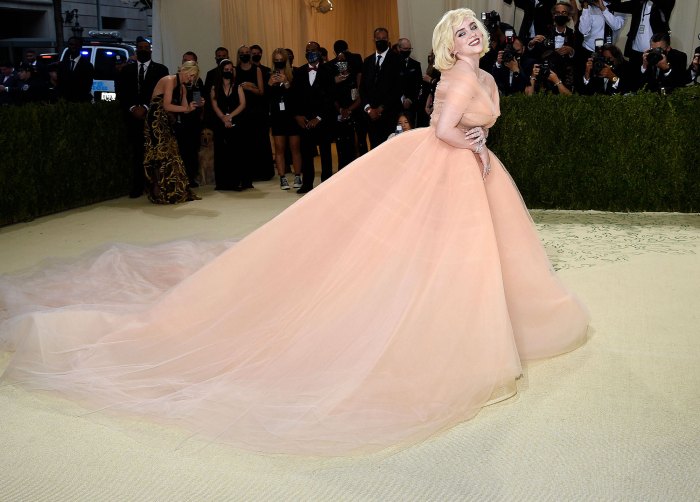 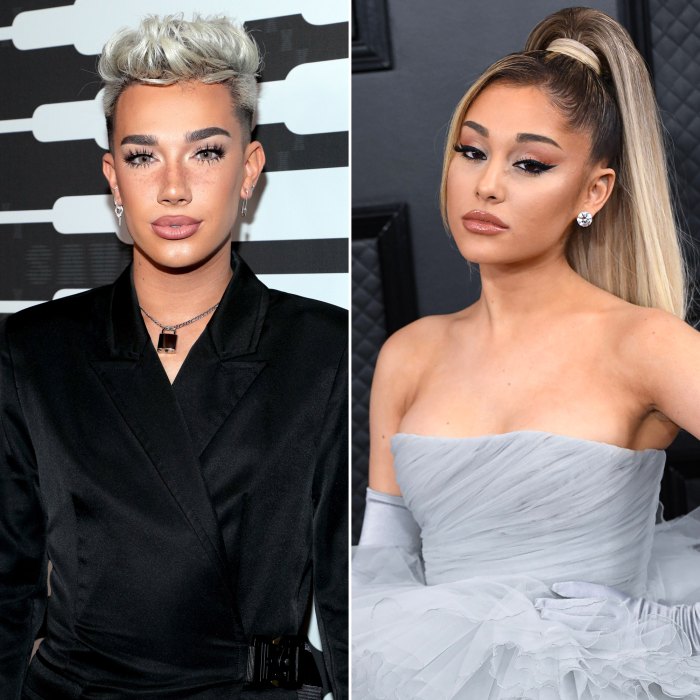 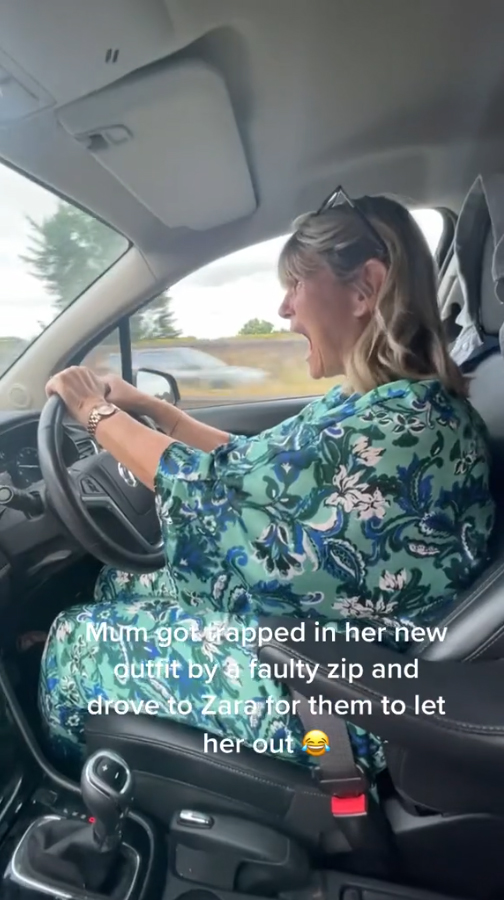