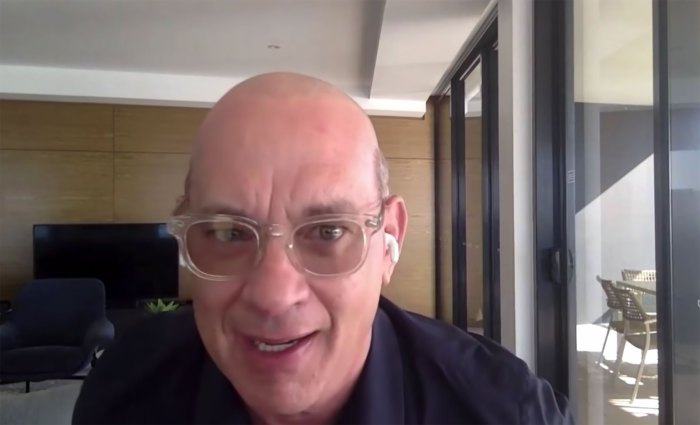 OMG! Tom Hanks shaved his head for an upcoming role and he is not a fan of the new look.

On Tuesday, December 29, the 64-year-old actor virtually stopped by The Graham Norton Show wearing glasses and a baseball hat. As it turns out, the cap was a particular choice to cover up his shaved head.

When he started to talk about filming Baz Luhrmann’s upcoming biopic about Elvis Presley, in which he plays Presley’s manager Colonel Tom Parker, he took off his hat to showcase the new ‘do.

“Let me show you the horrible haircut I have to have in order to portray Colonel Tom Parker,” the award-winning actor said. “Check out this horrible … Do you see that? Look at that thing?”

As he ducked down to show off the whole thing, he joked, “I just scared the children. I want to apologize.”

This is the second time the Forrest Gump star has bashed the look. Back in April, he appeared on Saturday Night Live, where he felt the need to explain his bald head. “Don’t worry now, don’t be afraid,” he told the audience. “This shaved head was just for a movie and my hair is growing back very slowly. It does save time in the shower, so I don’t know maybe we should all do it, huh?” 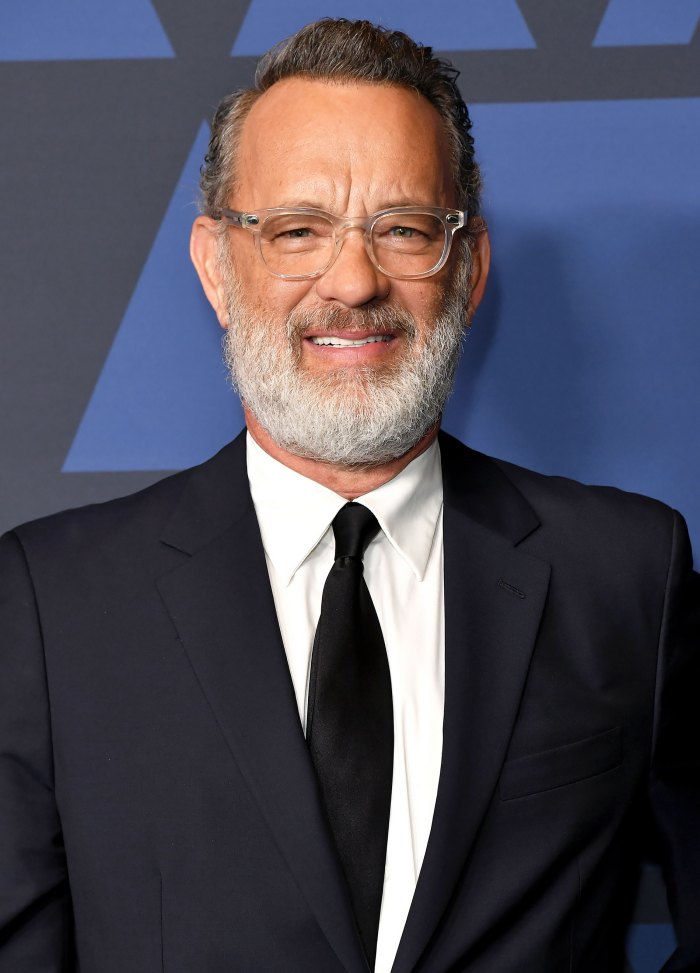 The film, which is being shot in Australia, originally shut down production in March as the COVID-19 pandemic began to spread. Both Hanks and his wife, Rita Wilson, tested positive for the virus and were briefly hospitalized.

“@ritawilson and I are down here in Australia. We felt a bit tired, like we had colds, and some body aches. Rita had some chills that came and went. Slight fevers too,” the Toy Story star explained in an Instagram in March. “To play things right, as is needed in the world right now, we were tested for the Coronavirus, and were found to be positive.”