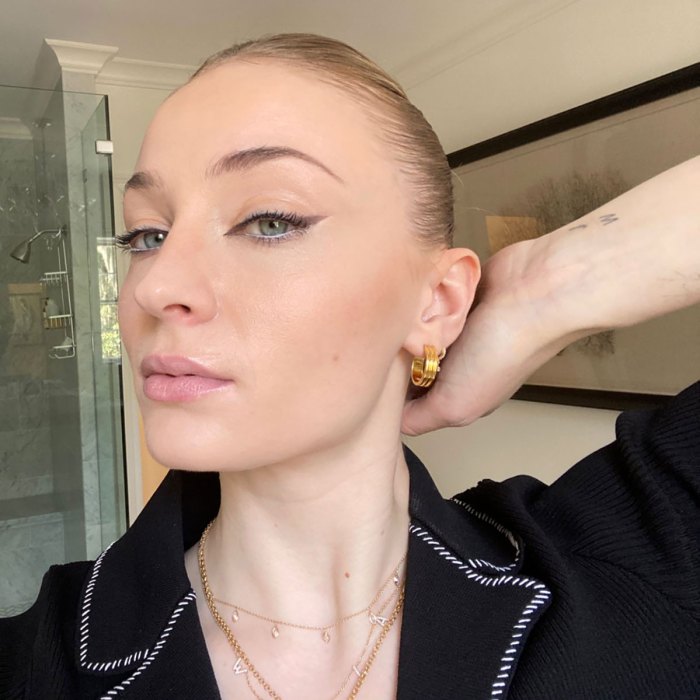 Spill the tea! While Sophie Turner and Joe Jonas have yet to share a glimpse of their 8-month-old little girl, the Game of Thrones star did show off a bit of bling she got to honor daughter Willa.

The 25-year-old new mama took to Instagram Stories on Wednesday, April 7, to show off her fabulous makeup, striking eyeliner and enviably glowy skin. But the part that had Us zooming in on the image was a little necklace around her neck.

While cut off in the snap, it appears that Turner had a monogrammed necklace in honor of her daughter. The dainty gold chain features pendant diamond letters that seem to spell out “Willa.” The “W,” “L” and “A” are visible in the image, but the “I” and “L,” hang below the photo’s frame.

According to Tonia Zehrer from Signet, the piece costs a pretty penny, likely costing somewhere between $1,500 and $2,000. “We believe this piece has approximately 0.5 carats of diamonds, which are beautifully set to spell out her daughter’s name on a 14K cable chain,” says Zehrer, the company’s Senior Vice President.

This new necklace isn’t the only tribute the X-Men star had engaged for her little one. Back in November 2020 she wore a gold Jennifer Fisher necklace featuring Willa’s date of birth, confirming the her child was born on July 22, 2020. 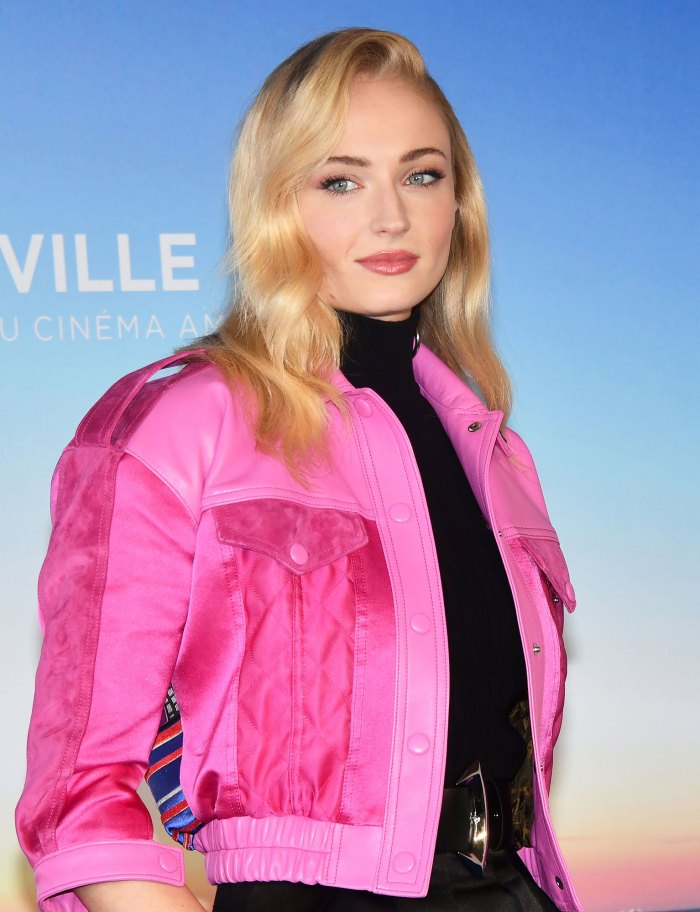 Not much is known (or seen!) about the Jonas family’s life with their first born, but the couple did make headlines back in March when Miley Cyrus caused confusion about their baby’s name.

To celebrate the 20-year anniversary of Hannah Montana, Cyrus sent a gift over to the Jonas household. The flowers were gorgeous, but the accompanying card caused a bit of a stir.

“To Joe & Sophie! It was so sweet of you to name your daughter after me! Sending all my love to little Miss Hannah Montana! Love, Hannah Montana,” Cyrus wrote.

Us Weekly previously reported that Turner and Jonas chose their daughter’s name ahead of her birth. “Willa isn’t a family name and isn’t short for anything. [It] is a name they had picked out a while ago before the baby’s arrival,” a source revealed.