One shopper found herself in this exact situation but her plea for help left Facebook users baffled.

The woman begged for help in choosing which pair of shoes she should buy – but they looked almost identical.Credit: Facebook

You see, the keen shopper was trying to choose between two pairs of shoes and shared a photo of each online, asking what people preferred.

The issue though was that they appear to be almost identical, in fact, many were struggling to to see the difference at all – despite the £10 difference.

“This seems like a ridiculous dilemma but which would you keep?” She asked on Facebook – but she didn’t quite get the response she was hoping for.

“They both look the same,” one person pointed out, according to Tyla.

And another said: “I can’t see a difference.”

The woman added that there’s actually a £10 difference in the shoes which were both from online fashion retailer boohoo.

I don’t know why I’m finding it so difficult.

They’re both a super cute open-back style and feature crossover strappy detailing across the front.

The shopper pointed out: “The only difference is the material but one pair is almost £10 more! I don’t know why I’m finding it so difficult.”

Someone else commented: “£10 difference and they are identical.”

But upon closer inspection you can actually see that they are slightly different.

One appears to be a soft suede material while the other has a leather-style finish.

So which would you choose? 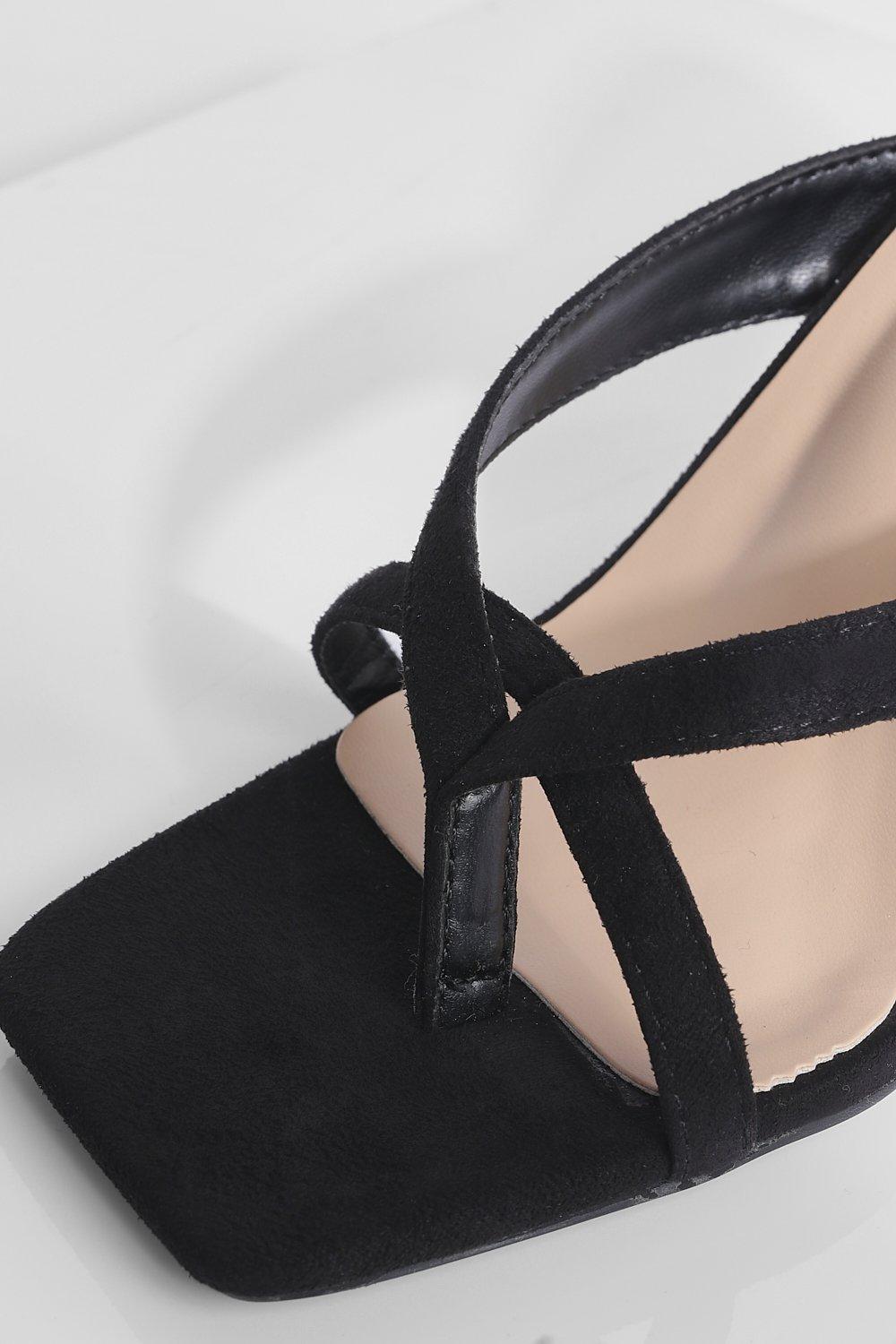 The shoes were both from boohoo and had a price difference of £10Credit: boohoo 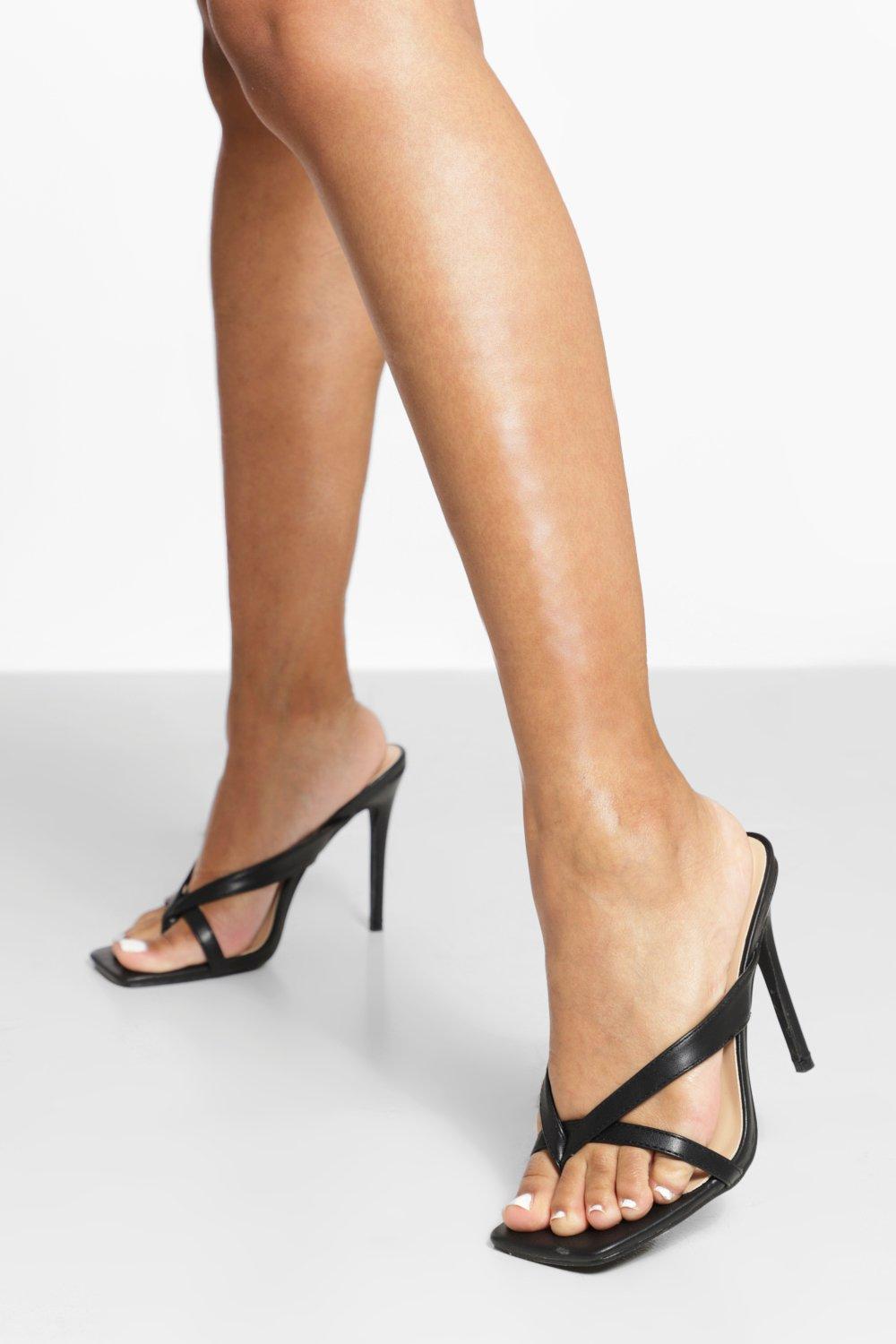 Everyone agreed they looked the same and were baffled by the requestCredit: boohoo

In more fashion related news, this woman was left shrieking and in tears after sexy dress she ordered online leaves her ‘looking like a tablecloth’

Plus these are the worst clothing fails EVER, including a skirt with an unfortunate pattern and a pink dress with a rude-looking frill.

Meanwhile this man ordered a pair of black skinny jeans from ASOS – and what he was wrongly sent instead will leave you in hysterics.

Elsa Hosk Teams Up With Christopher Cloos for Sunglasses Collab