While the first Monday in May normally means the Met Gala is afoot, the 2021 event has been postponed until the fall. Even though we won’t be seeing over-the-top gowns and outrageous ensembles grace the steps at The Met, the Costume Institute did make up for the lack of fabulous fashion with an equally as fabulous announcement.

The 2021 Met Gala, which will happen on Monday, September 13, will be hosted by Timothée Chalamet, Billie Eilish, Amanda Gorman and Naomi Osaka, Us Weekly confirmed on Monday, May 3.

Even though the news brought Us tremendous joy and we’re confident there will be some show-stopping looks at the event, which is themed In America: A Lexicon of Fashion, we still needed our fashion fix.

So, Stylish decided to take a look back at the wildest ensembles ever worn to the Super Bowl of fashion.

Outrageous looks have almost become an essential part of the big fashion event. With the imaginations of fashion’s most creative designers behind them, A-listers can — and do — show up in anything from buttless chaps to pope attire. But that’s what makes it so fun!

2015’s “China: Through the Looking Glass” theme brought forth some seriously wild looks. Sarah Jessica Parker arrived in a Philip Treacy headpiece and a custom H&M dress. Rihanna turned heads in a bright yellow Guo Pei Couture number that had a train over eight feet long. And you could hardly see Solange Knowles’ head peeking out of her structured Giles dress.

In 2017, the Met paid tribute to the avant-garde with the theme “Rei Kawakubo/Comme des Garçons: Art of the In-Between.” Kendall Jenner left very little to the imagination in a totally see-through Le Perla dress while Rihanna once again dominated the event in a Rei Kawakubo number.

These are just a few of the wacky and cool outfits that have stood out through the years. But to see all the wildest, greatest and completely absurd looks to grace the Met Gala red carpet, keep scrolling. 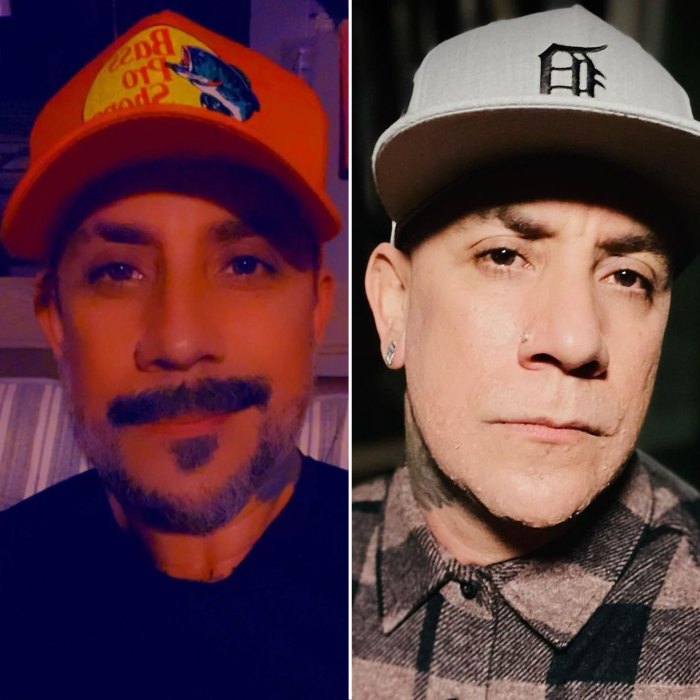 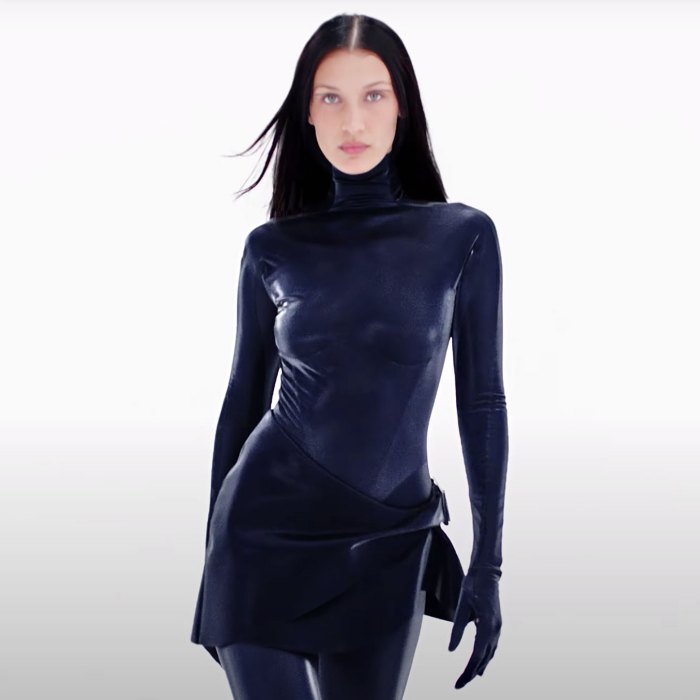 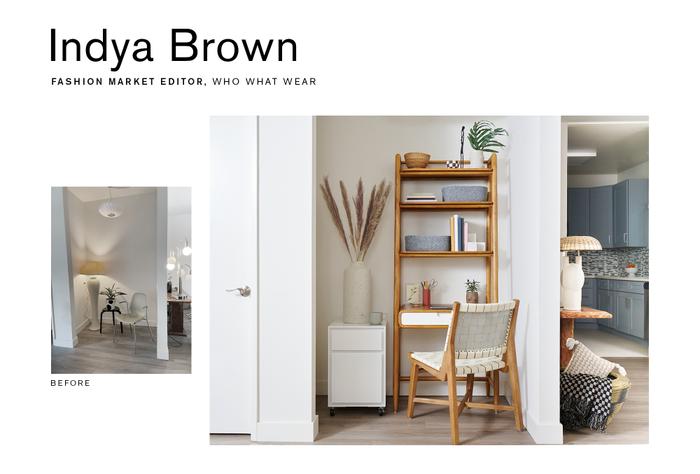 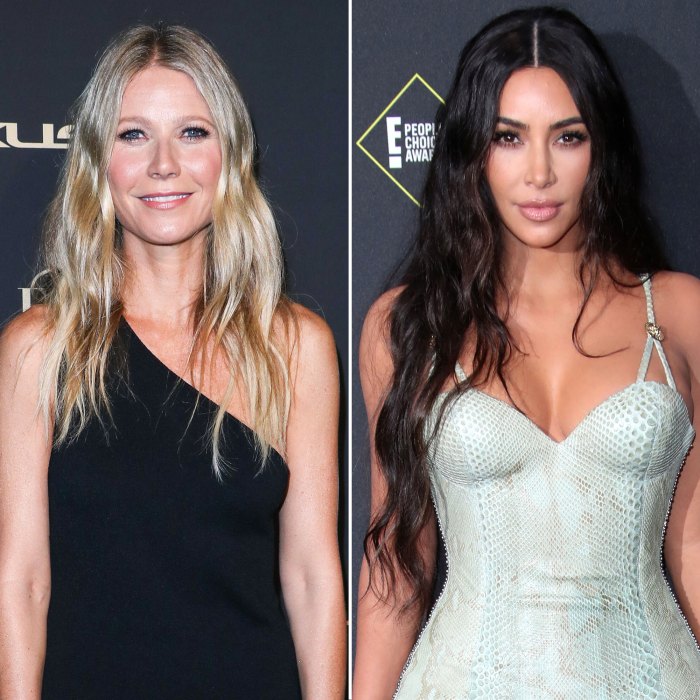 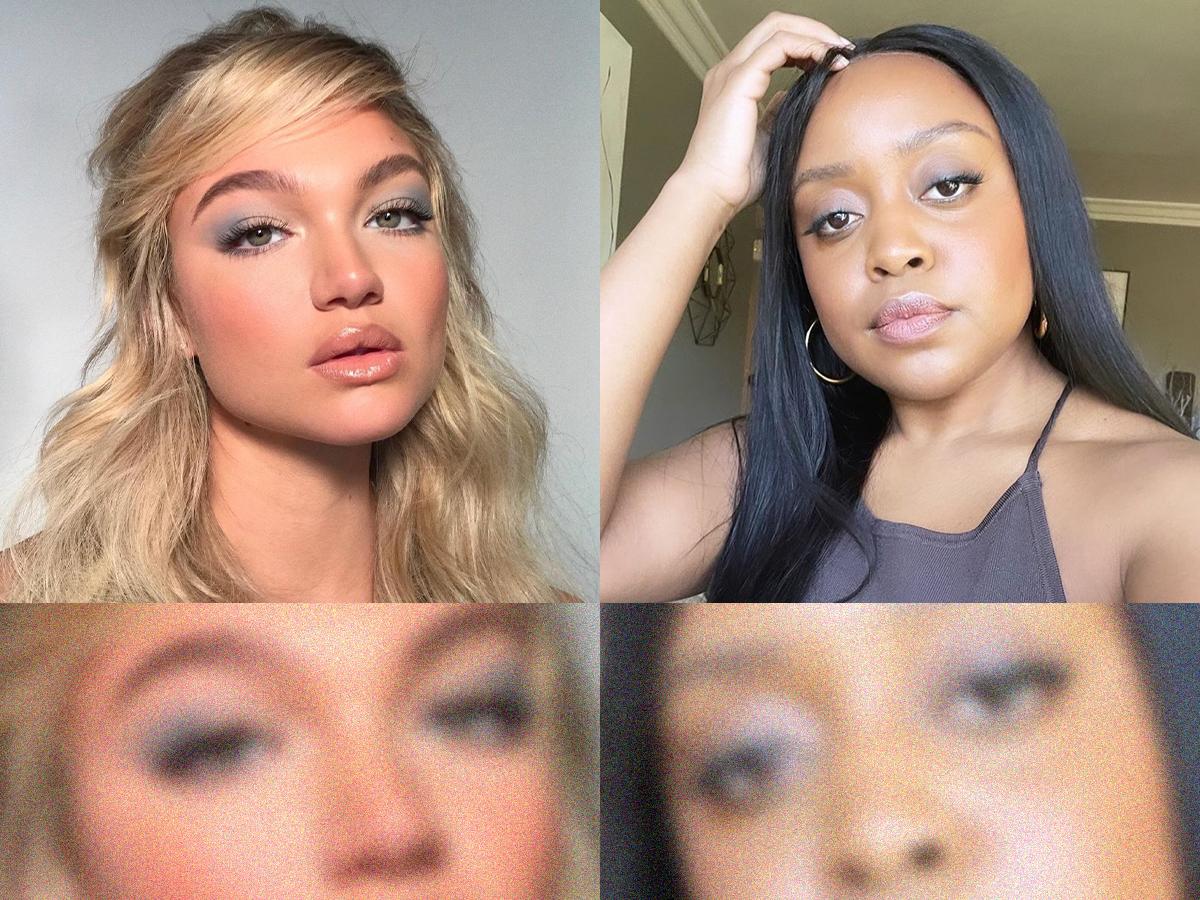 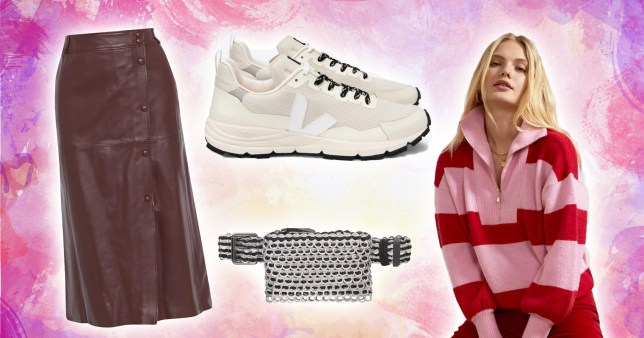 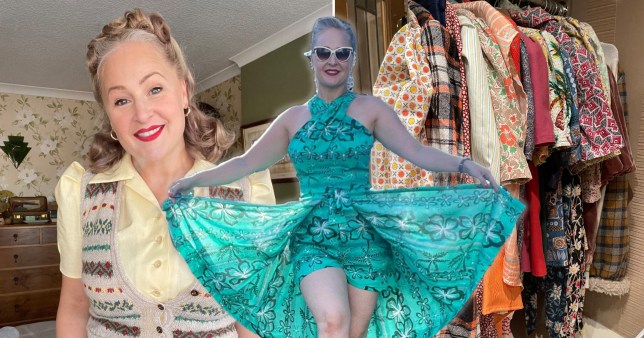 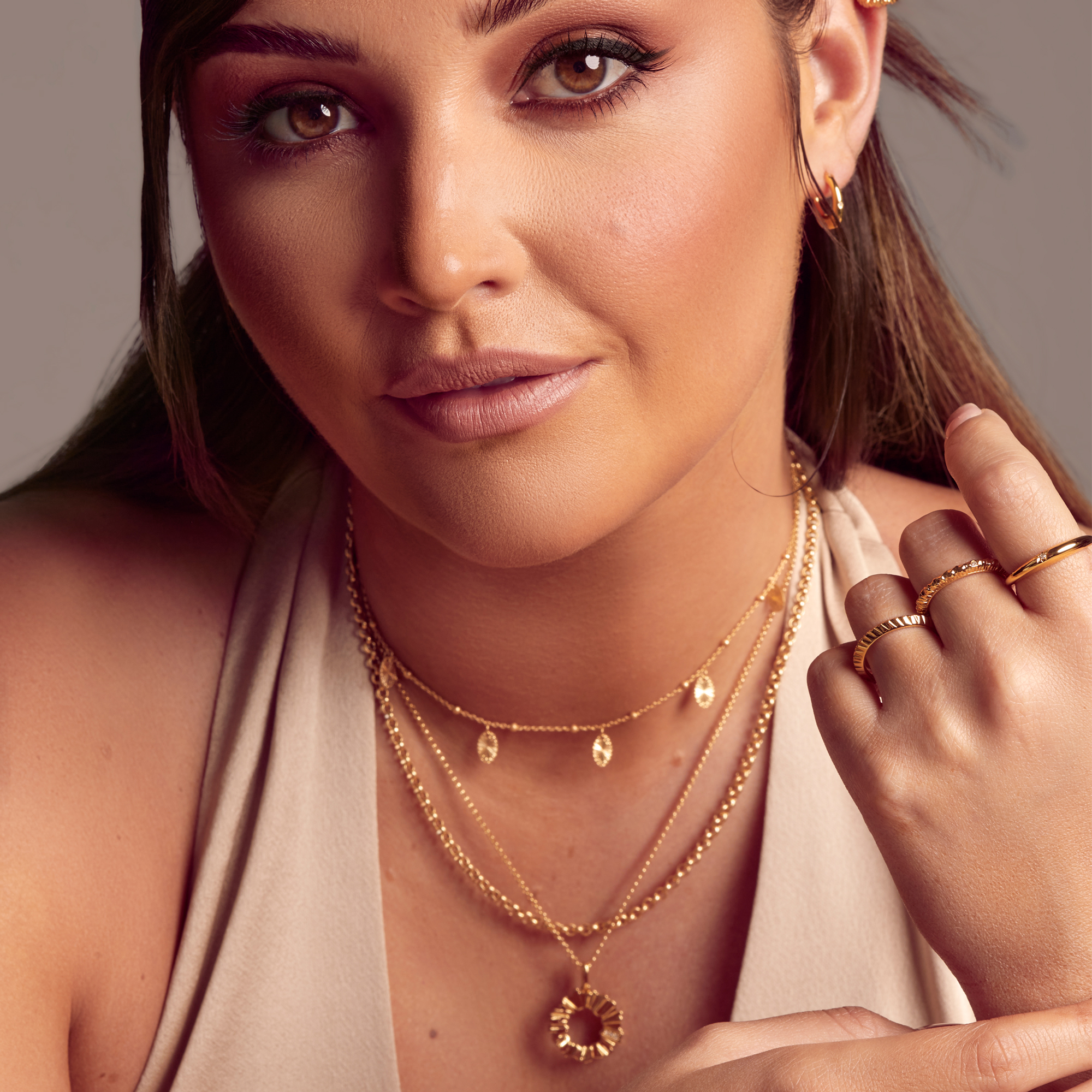