Could Rihanna be wearing any more clothes?! The 33-year-old singer shared some pictures from a photo shoot with Vogue Italia — and Friends fans couldn’t help but point out a very legitimate comparison.

In one of the images for the “Do it Yourself” issue, which the star styled, photographed and directed herself, Rihanna dressed in layers upon layers of Savage x Fenty clothing.

Seriously, we’re talking jeans, cargo pants and what appear to boxers on the bottom as well as a t-shirt, orange terry cloth coat, camo-colored jacket, houndstooth print ankle-length peacoat and a grey puffer on the top. 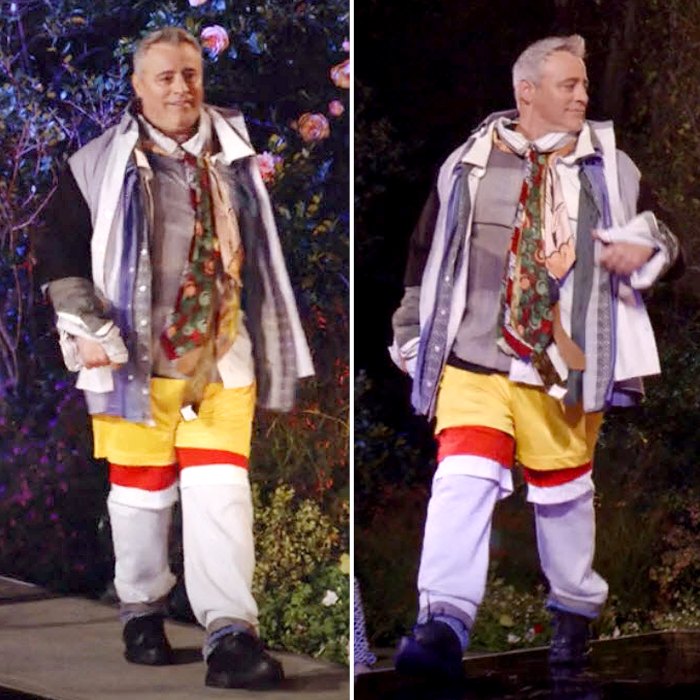 The exorbitant amount of apparel sparked some pretty hilarious comments over how the “Pon de Replay” singer must have drawn inspiration from Joey Tribbiani (Matt LeBlanc) in Friends.

For those that don’t recall the hysterical outfit in question, allow Us to provide some context. In season 3 episode two of the sitcom, Chandler Bing (Matthew Perry) stole Joey’s underwear.

As revenge, Joey pranked Chandler by layering on all of his clothes, sans underwear. As Joey walked in the door, he said: “Could I be wearing any more clothes?” History was made.

Put the two pictures side to side, and the resemblance is hard to deny. As such, fans were quick to call out Rihanna’s twinning moment.

“This looks like Joey from FRIENDS!! ‘Could I BE wearing any more clothes’ 🔥😆,” one fan wrote in the comments section. Another joked: “Joey did it first 😂❤️ .”

Others simply couldn’t take the high-fashion shoot seriously. “I love her but all I see is the @friends episode with Joey. ‘Look at me I’m Chandler. Could I be wearing anymore clothes?  😂😂😂,” a user chimed in.

This isn’t the first time Joey’s iconic look has made headlines as of late. For Friends: The Reunion, LeBlanc, 53, stepped back into the outfit for a runway scene, in which stars modeled some of the most famous looks from the show.

Cindy Crawford showed up too, walking the runway in Ross’ very tight leather pants. Another guest? Justin Bieber, who rocked the one and only Sputnik. 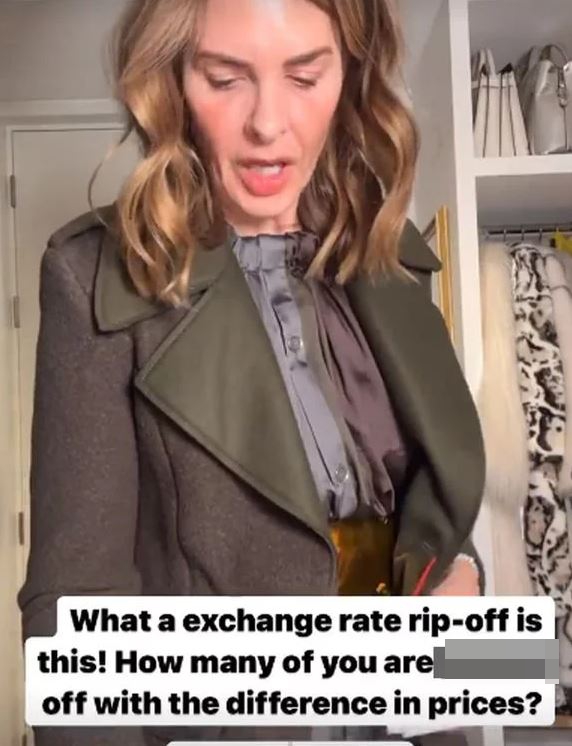 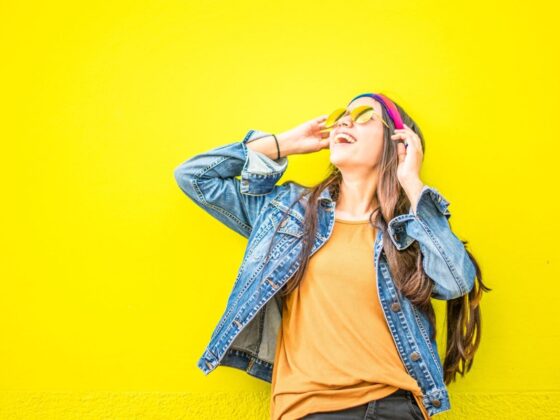