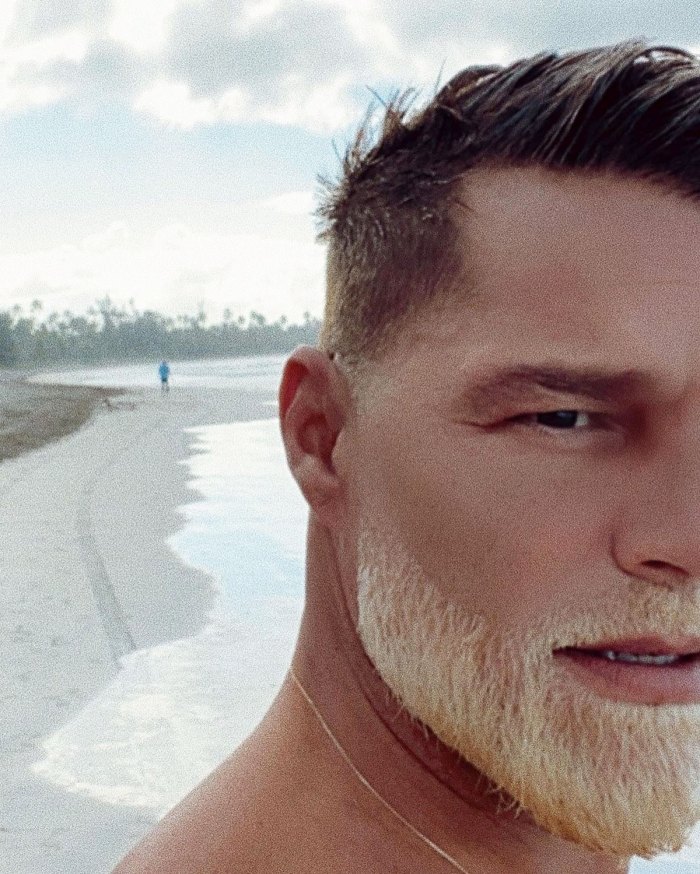 Now that’s one way to pass the time! Ricky Martin dyed his facial hair and the reason is so relatable.

On Thursday, January 21, the 49-year-old posted a selfie to Instagram rocking a bleach blonde beard. “When bored, bleach,” he wrote in the accompanying caption.

Fans flooded the comments praising the Puerto Rican performer on his new bold appearance. Photographer Jeremy Kost teased, “Blondes have more fun.” And model Yaya Kosikova Oliver had a styling suggestion. “I would bleach the hair too! Would suit you even more! ????????”

Meanwhile, Modern Family star Jesse Tyler Ferguson joked, “This is what my beard looks like when I DON’T dye it.” 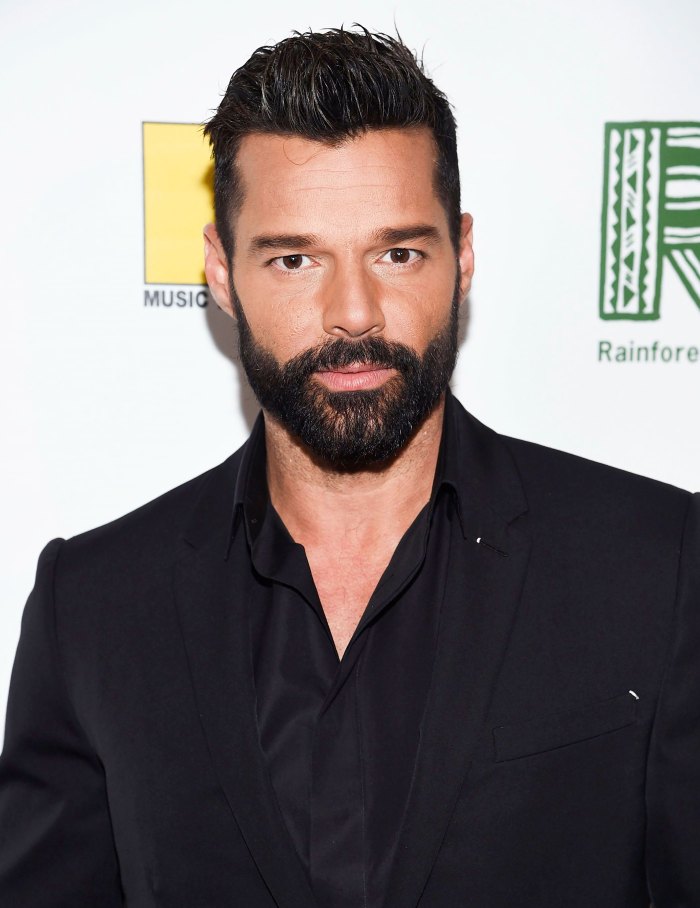 The “Livin’ la Vida Loca” singer isn’t the only star to play around with their appearance when bored. Especially during the COVID-19 pandemic. One of our favorite major transformations was Blake Shelton bringing back his mullet.

Back in March 2020, the country star, 43, shared via Twitter that he was bringing back his ‘90s hairstyle with the help of his now-fiancée Gwen Stefani.

“I have an announcement. With basically EVERYTHING I had scheduled being canceled for the foreseeable further @gwenstefani and I have made a decision together,” he wrote to his fans on Twitter. “I am growing my mullet back as a symbol of hope or some shit like that.. Anyway it’s coming back! For real. Stay tuned…”

A few weeks later, he posted an update via Twitter. “Quarantine mullet update 3/26/2020,” he wrote in the Tweet. “@gwenstefani has decided to take it to the next level.. Stripes.” In the accompanying pic, The Voice judges’ has buzzed sides with three lines and a bit of gray.

He later revealed during an appearance on the Ellen Degeneres Show that after seeing this picture, he decided to buy a box of Just For Men hair dye.

“I said, ‘Oh, God, when did this happen to me?’” he recalled “I was like, ‘Oh, my God, it’s completely white! How have I not noticed this? I’m on television all the time. I’m on a show,” The Voice judge shared. “How did I not see that I look like a game show host all the sudden?’”

Unfortunately, he didn’t quite know how to do it. “I tried that for a while but I wasn’t doing it right,” he said. “It had too much color. It was like blue or purple or something.”

Luckily the former No Doubt band member stepped in and played around with his strands. After all, he didn’t have any professional engagements or public outings planned. As he put it, “That was the time to mess around.”

Gingham is back! Zara McDermott to Jessica Wright go wild for the trend & you can get the look from just £2

What is Holly Willoughby’s net worth and how much is she paid for hosting This Morning?

Welcome back! Your guide to shopping safely