That’s … still hot?! Paris Hilton stepped out in two separate pair of stilettos and, somehow, she still made it work.

The 40-year-old reality star, who wore a green Giuseppe di Morabito dress, mistakenly slipped her foot into the wrong pump before walking on stage for The Tonight Show Starring Jimmy Fallon. On the right foot, she rocked a lucite pump, while she donned a nude one of the left foot.

While Hilton has certainly made her fair share of trends go mainstream (think: low rise jeans and belly shirts), but it’s a pretty safe bet that the footwear fiasco was a good old fashioned wardrobe malfunction given she was seen wearing two, identical nude pumps earlier in the day. Naturally, Jimmy Fallon wasted no time called her out.

Following her appearance, the 47-year-old talk show host shared a comically edit of Hilton walking on stage to his Instagram page on Wednesday, January 26. “When you rush out of the house with the wrong shoes,” he captioned the image, setting the video to the popular TikTok track, “Oh No, Oh No, Oh No No No.”

The Simple Life star immediately got in on the joke, dropping two laughing emojis and a fire emoji in the comments section. 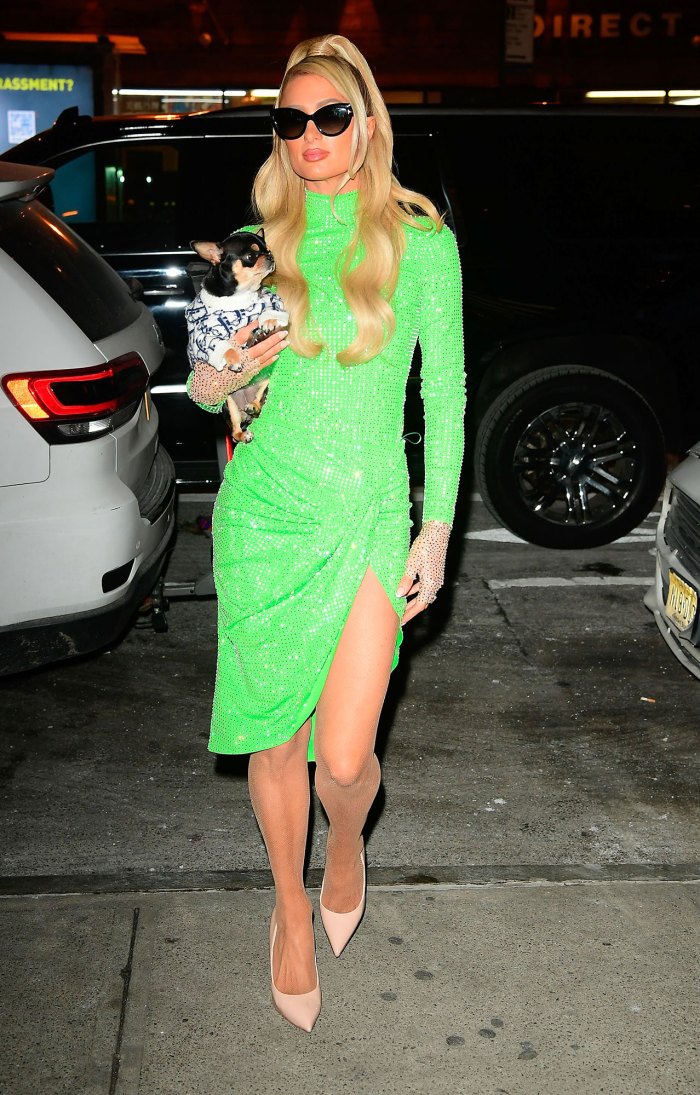 While the whole thing was likely unintentional, fans are seemingly all about making the mistake into a trend. “They arguably still match though. The woman’s brilliant,” a user wrote, while another said, “Pretty sure this wasn’t an accident. But if it was —  her confidence is just goals. Sliving!”

This isn’t the first time the This Is Paris star has had to deal with a wardrobe malfunction. Rewind the clock to 2020 and Hilton had a bit of a slip while en route to friend Kim Kardashian’s birthday dinner in New York City.

Hilton, who wore a metallic cutout dress, ended up running into a problem with her slit, which was just a tad too high. While on her way into the party, the Paris in Love personality accidentally exposed her underwear to the crowd. She handled it like a pro though and smiled all the way through.

Five years prior she ran into a similar issue at a 2015 birthday party. She looked stunning in a hot pink dress, but upon walking in front of the step and repeat she unintentionally exposed her bikini tan lines. 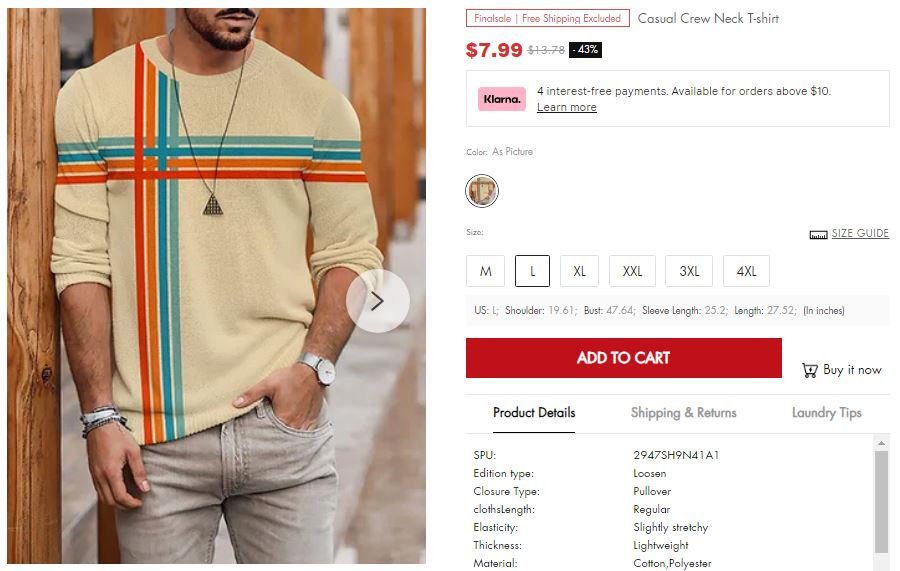 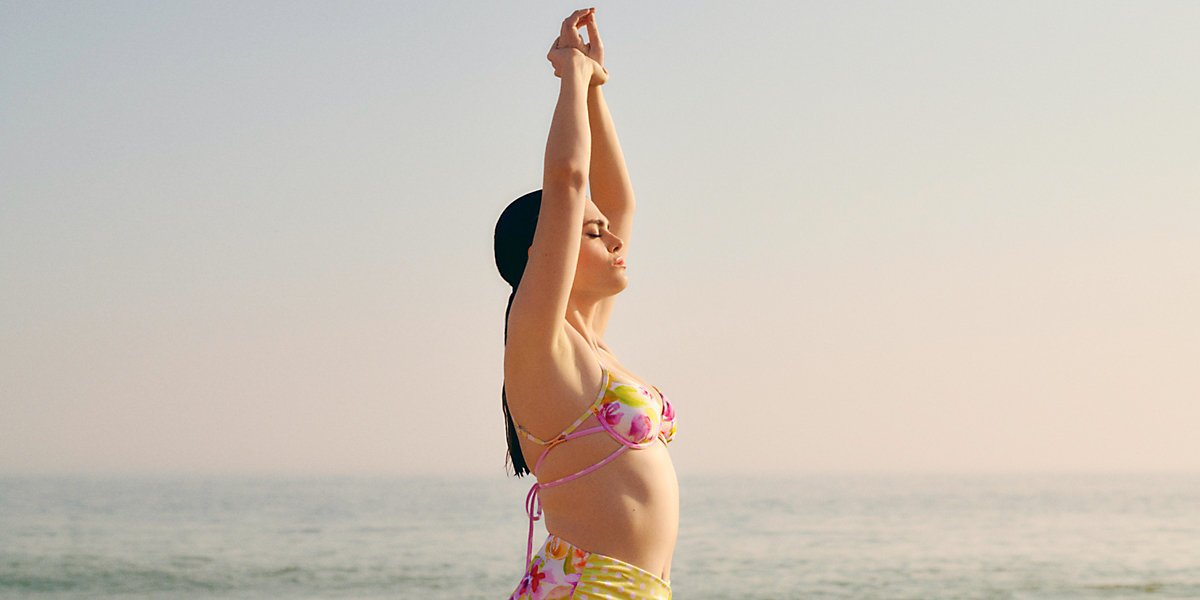 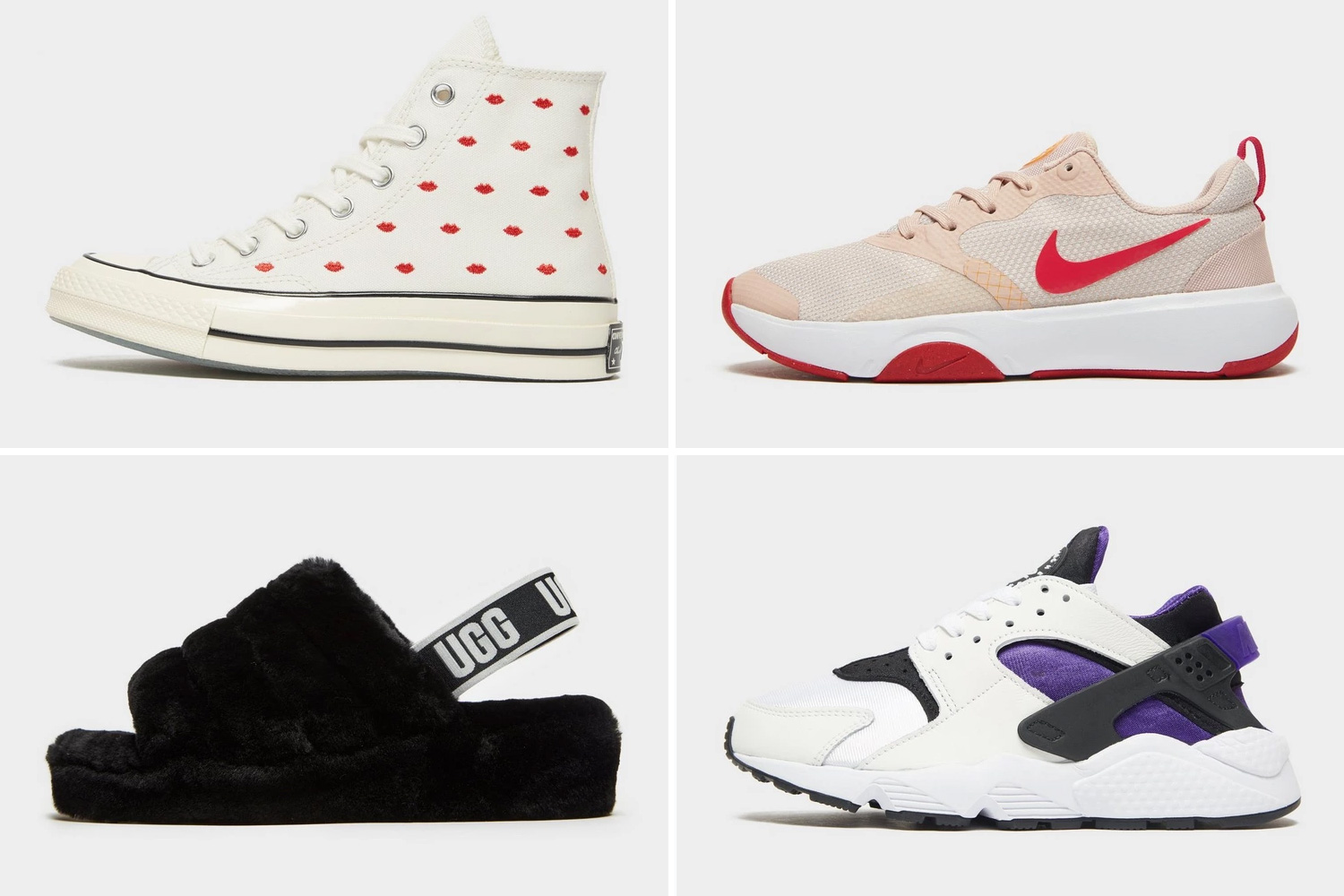 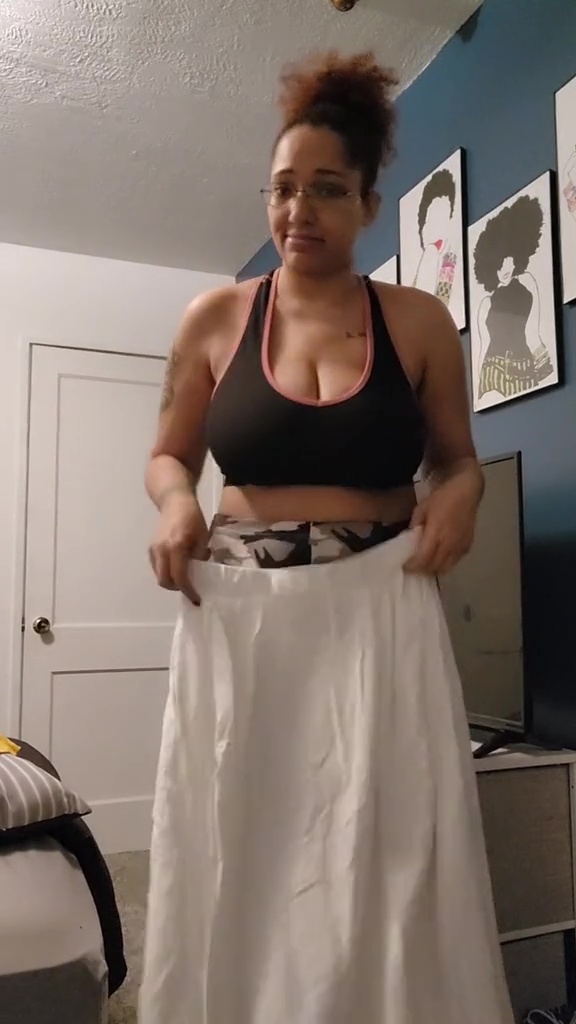 I ordered an XL skirt as a size 14 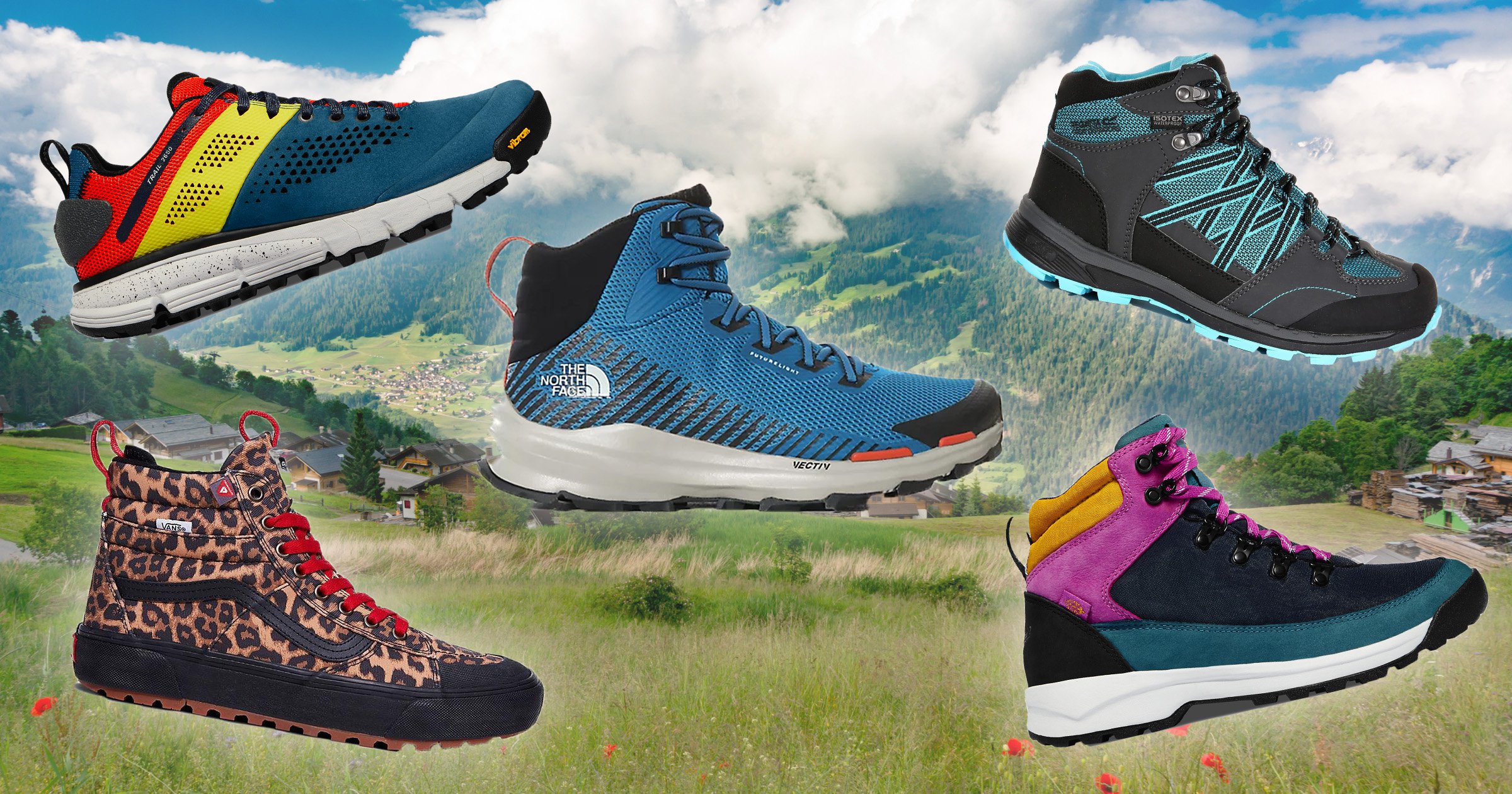 These are the best hiking boots for both beginners and experts 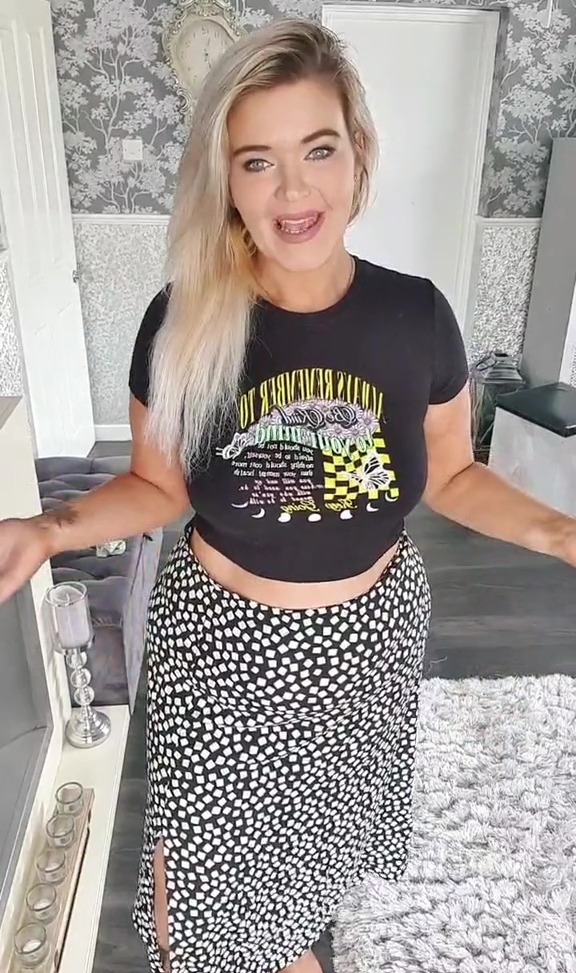