Dress code drama! Olivia Culpo seemingly clapped back at American Airlines just days after they told her to “cover up” before boarding their flight.

The 29-year-old model, who was told to “put on a blouse” before stepping on the aircraft, took to Instagram on Sunday, January 16, to share a shady caption.

“Please use caution while using the overhead bins as items may have shifted during the flight,” she wrote. In the accompanying photos, the former Miss Universe wore a sexy dress tied together by nothing but strings.

It didn’t take long before her comments section was riddled with fans who were eager to applaud her caption. “You should wear this back on your flight and see what they say,” a user wrote, while someone else said, “You handled that like a pro!” Another person added: “Caption 😂 yesss queenn!!!!”

This Instagram post is referencing the fact that Olivia was asked to wear more conservative clothing on Thursday, January 13, before boarding her flight to Cabo San Lucas, Mexico. The former pageant queen arrived to her gate wearing black biker shorts and a sports bra that exposed her midriff. 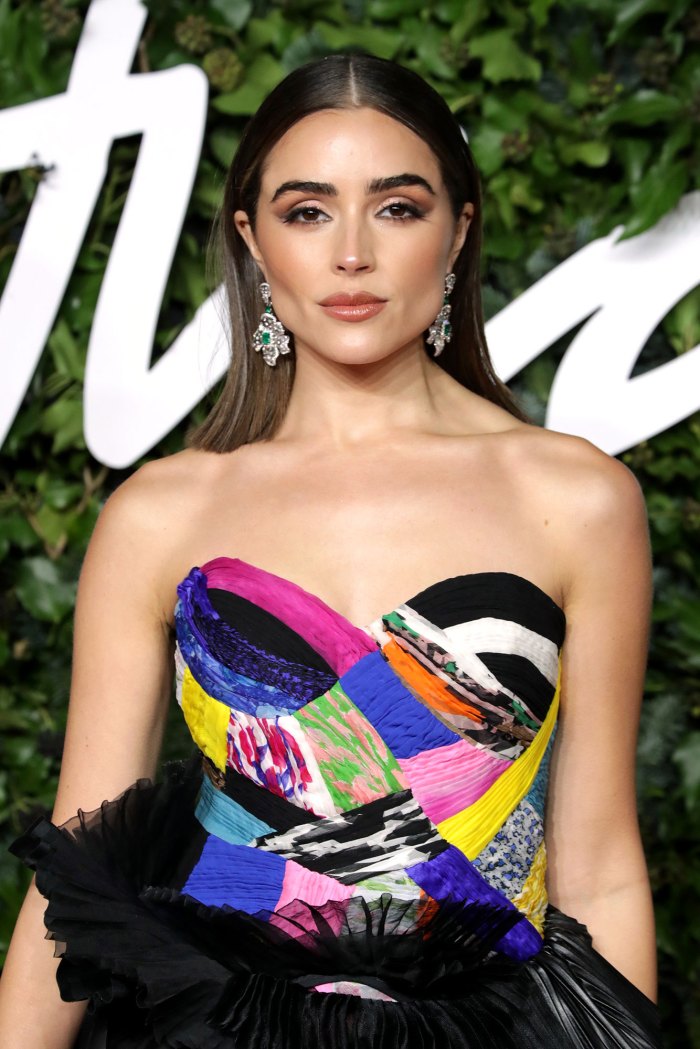 After Olivia was asked to change into something that showed less skin, her sister, Aurora, took to Instagram Stories. “Look at her outfit. She looks cute. She looks appropriate. They call her up to the desk and tell her that she needs to put a blouse on, otherwise she can’t get on the plane. Tell me that is not so f—ked up,” Aurora said.

She then went on to find another woman wearing a similar, midriff-baring outfit. “She looks beautiful and they don’t care,” Aurora said. “But she [Olivia] has to cover up.”

To comply with the Airline’s request, Olivia ended up borrowing her boyfriend Christian McCaffrey’s sweatshirt before boarding.

A spokesperson for American Airlines tells Us Weekly, “We have reached out to the passenger to understand her experience and are reviewing the matter.”

Aside from the drama surrounding the Reprisal star’s attire, it seems as thought the family’s vacation has been smooth sailing. The crew has enjoyed the spa, the beach and a boat day.

The group, which also includes Olivia and Aurora’s sister Sophia Culpo and model Kristen Louelle, even made a TikTok to document the sun-filled day. “Pick your runway fighter,” The Other Woman star captioned her video.