A MUM was left in hysterics after the jumper she ordered was so big that she could fit her husband and her kids in it with her.

Kayleigh Lou took to the Facebook group GirlsMouth where she shared hilarious snaps of her baggy cream jumper from ISawItFirst in a size medium. 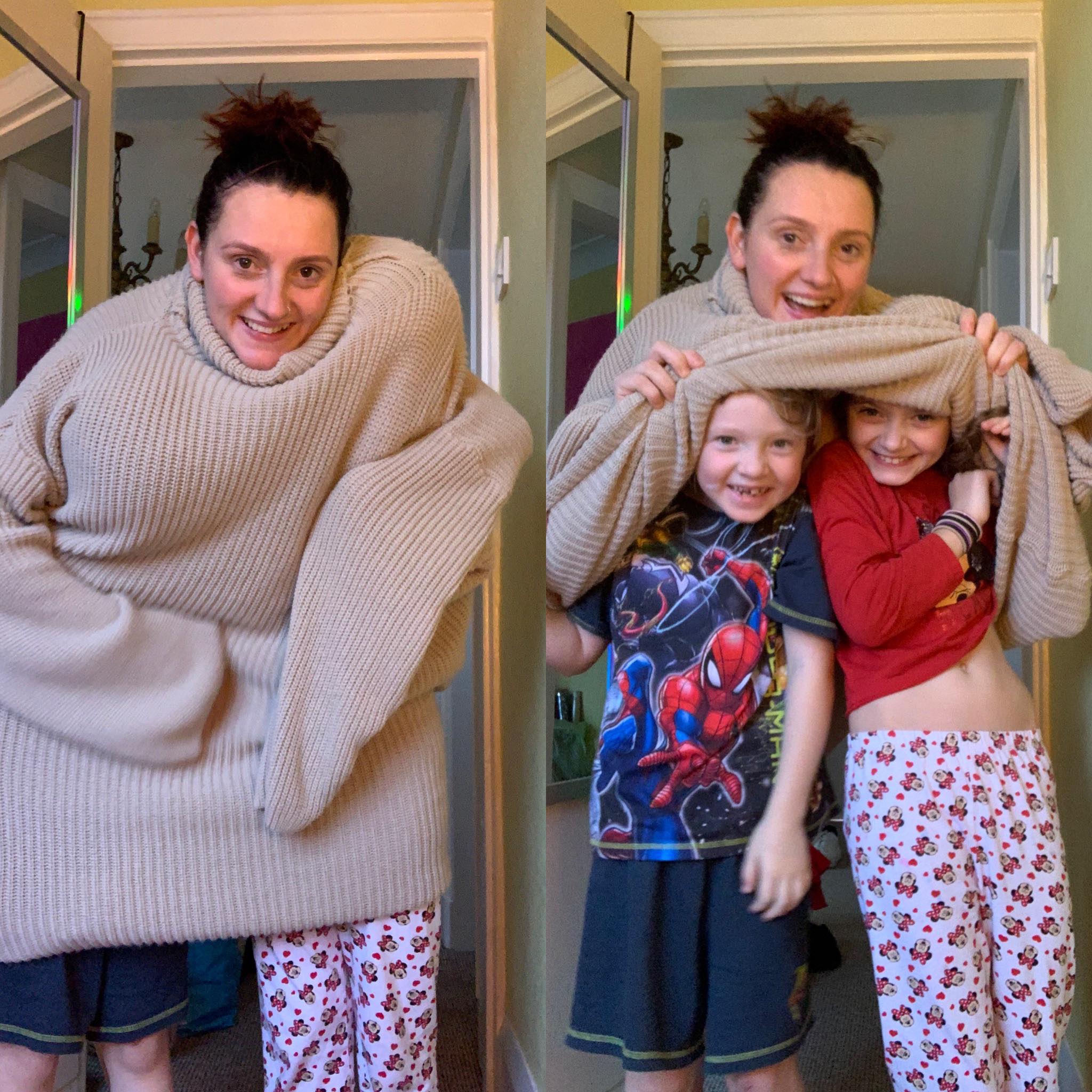 Kayleigh Lou was left in hysterics when her ISawItFirst jumper was larger than expected Credit: Facebook

In one photo her husband can be seen poking his head out of the back of the £10 roll neck jumper dress – and in another her two children peek out of the bottom.

Captioning the snap the mum-of-five wrote, “What I ordered Vs what I got.

Fellow group members were left in hysterics over the photos, with her post receiving hundreds of comments from tickled followers. 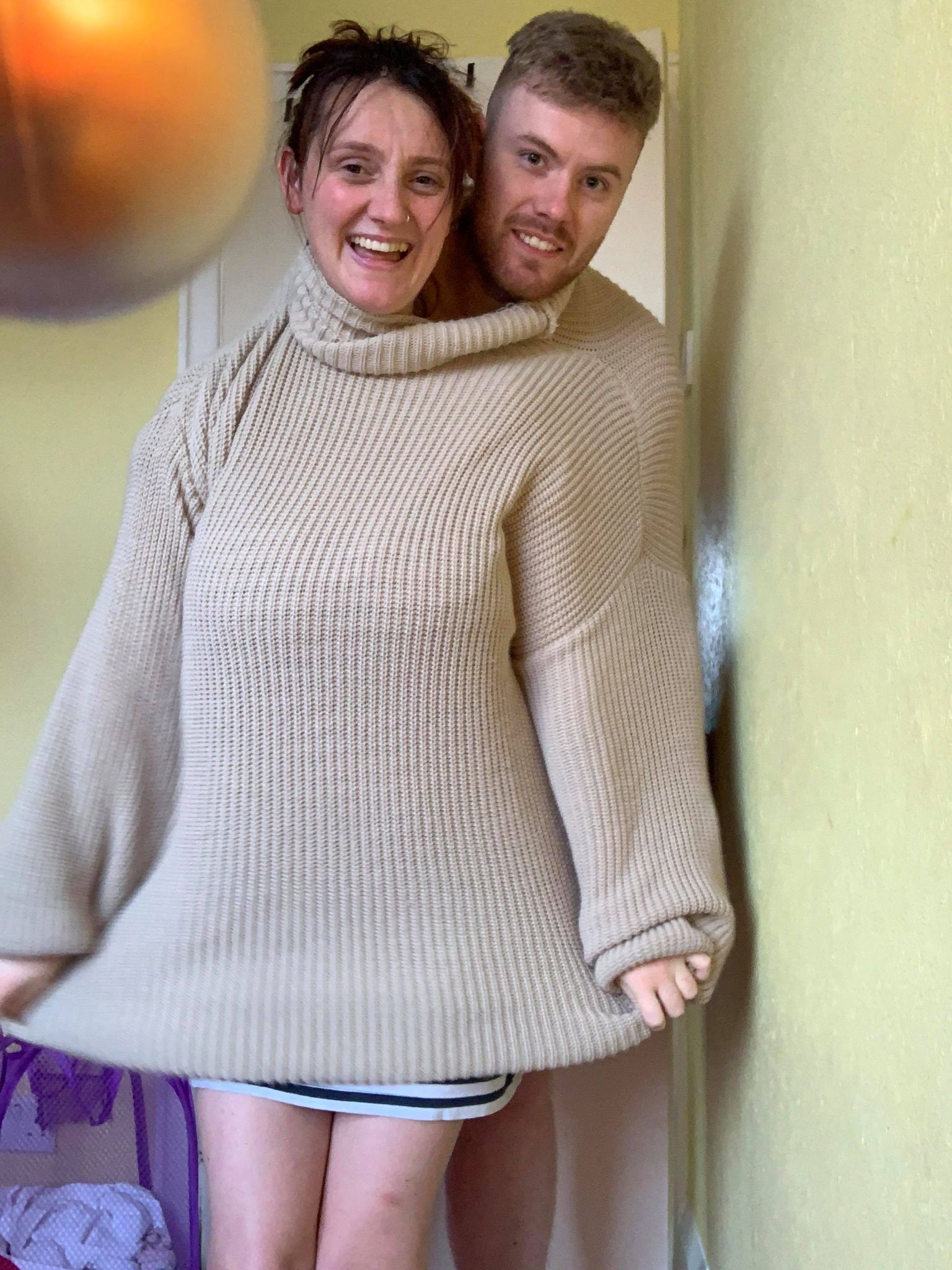 Even her hubby could squeeze inside the enormous jumper dressCredit: Facebook 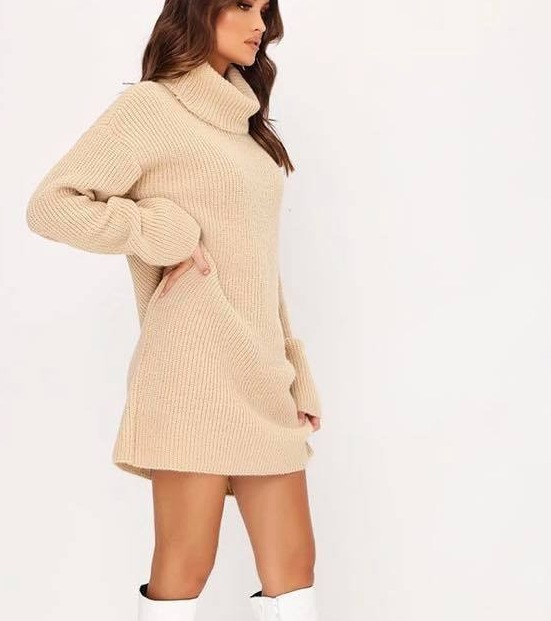 She had ordered the £10 cream jumper dress in a mediumCredit: Facebook

One wrote: “Best photo shoot EVER!! Get these printed and framed!!”

Agreeing another said: “At least you can all cosy up together in it and keep warm lol”

Commenting on a snap of her husband, Kayleigh’s mum wrote: “This is cute but making me nervous being so close, doesn’t he realise how fertile you are?” 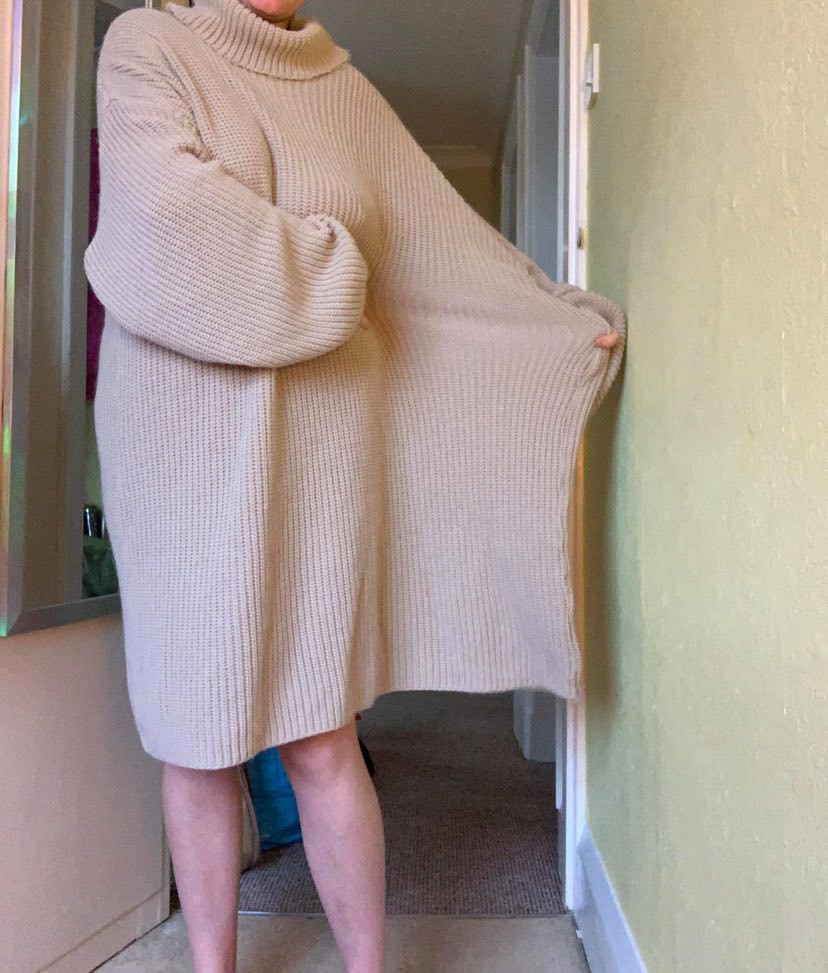 But she was swamped by the baggy garmentCredit: Facebook

In other fashion fails, Shein was ridiculed for this high cut body suit that looks like ‘Borat’s mankini.’

And we revealed the most embarrassing fashion flops to sweep the web.

Plus this woman has warned Zara shoppers about her leather pants that make “farting noises.”

The 20 Best Concealers for Mature Skin, Hands Down

Meet the Breakout Star of Judas and the Black Messiah