Some looks that are head and shoulders above the rest (Picture: Geoffroy Van Der Hasselt/AFP via Getty Images)

Got the hump over modern fashion? Looking for a style that’s really head and shoulders above the rest?

Well, we’ve got a hunch these designs from Dutch fashion house Viktor and Rolf could be just what you’re looking for.

The standout silhouette the pair brought to Paris Couture Week has made quite the impression, with harsh, high, boxy shoulders instantly bringing the 1920s classic silent movie Nosferatu to mind.

In the film, which was inspired by Bram Stoker’s book Dracula, you see Max Schreck as Count Orlok wearing very high collars and long pointy nails, similar to these catwalk looks.

The deep, vampy lip colours and eyeshadow the models wore proved the cherry on top of the apparent throwback. 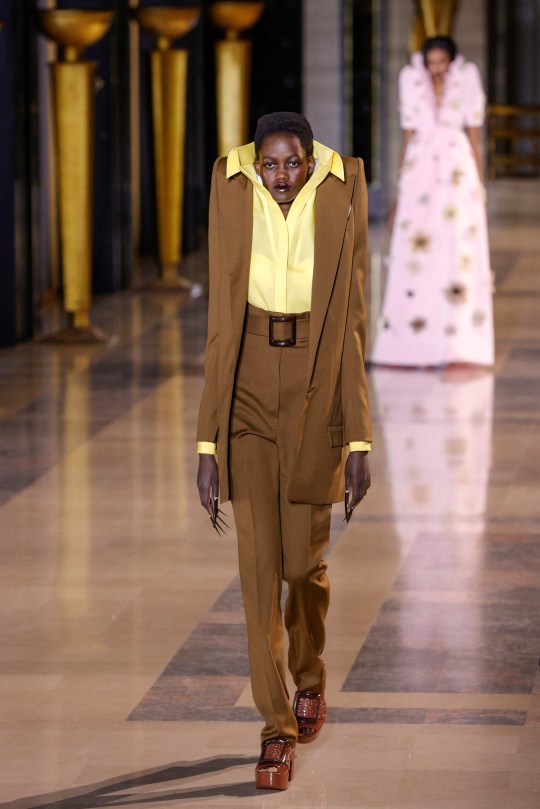 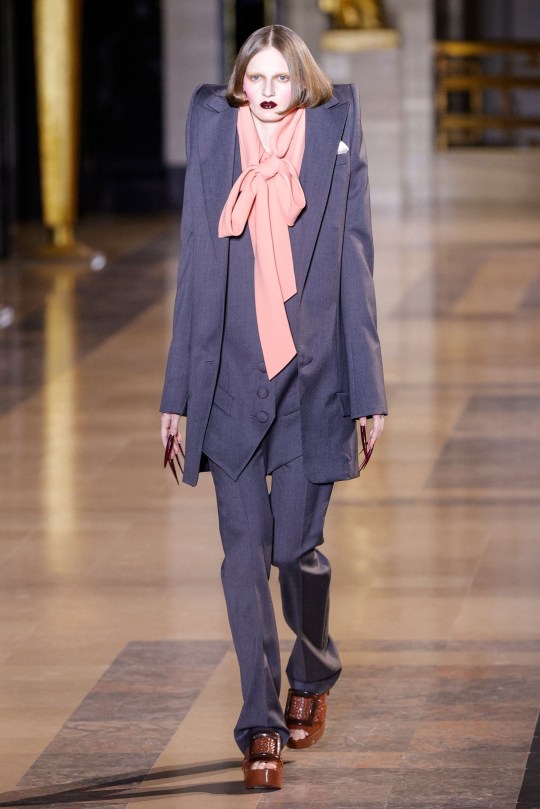 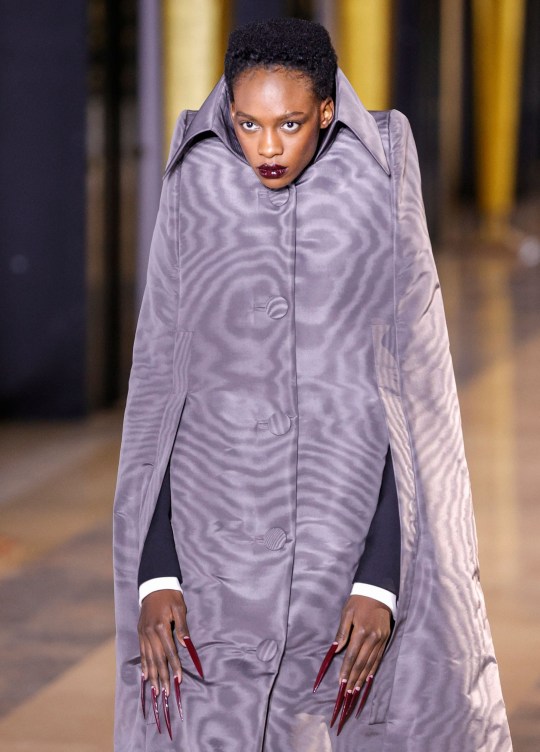 The designs have also drawn comparisons to such fashion icons as Uncle Fester from the Addams Family and Gru from Despicable Me.

While Count Orlok stuck to dark shades, Viktor and Rolf went a little bolder with their colour palette, opting for a range of colours from black and white ensembles to soft pinks and bright yellows. 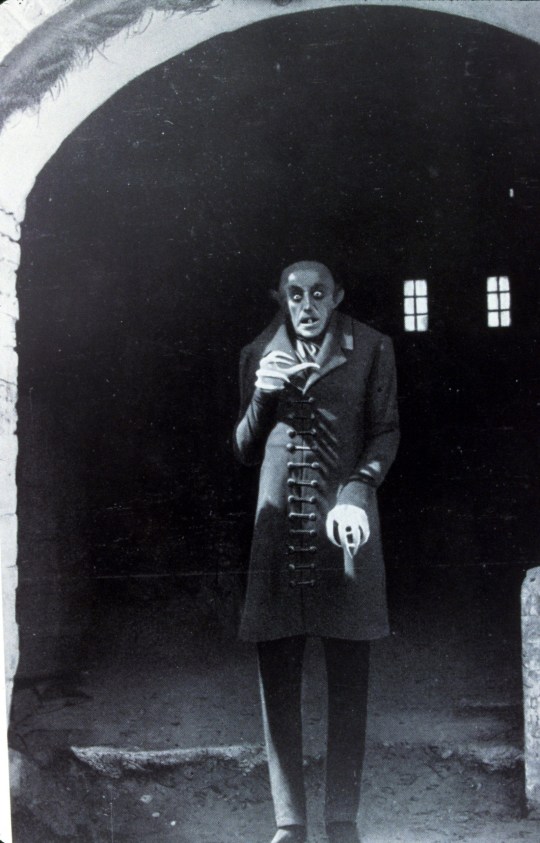 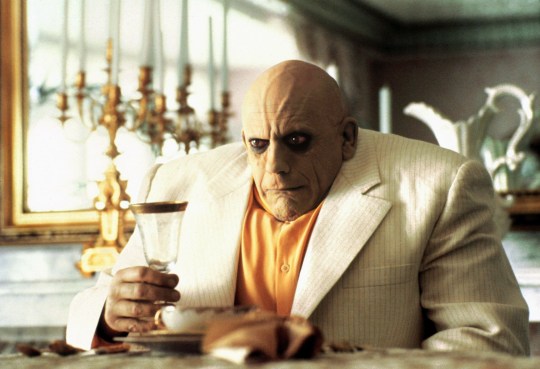 Some of the more colourful suits are reminiscent of Uncle Fester’s Debbie era from the 1993 film The Addams Family Values.

What do you think of these bold looks? Do let us know in the poll below. 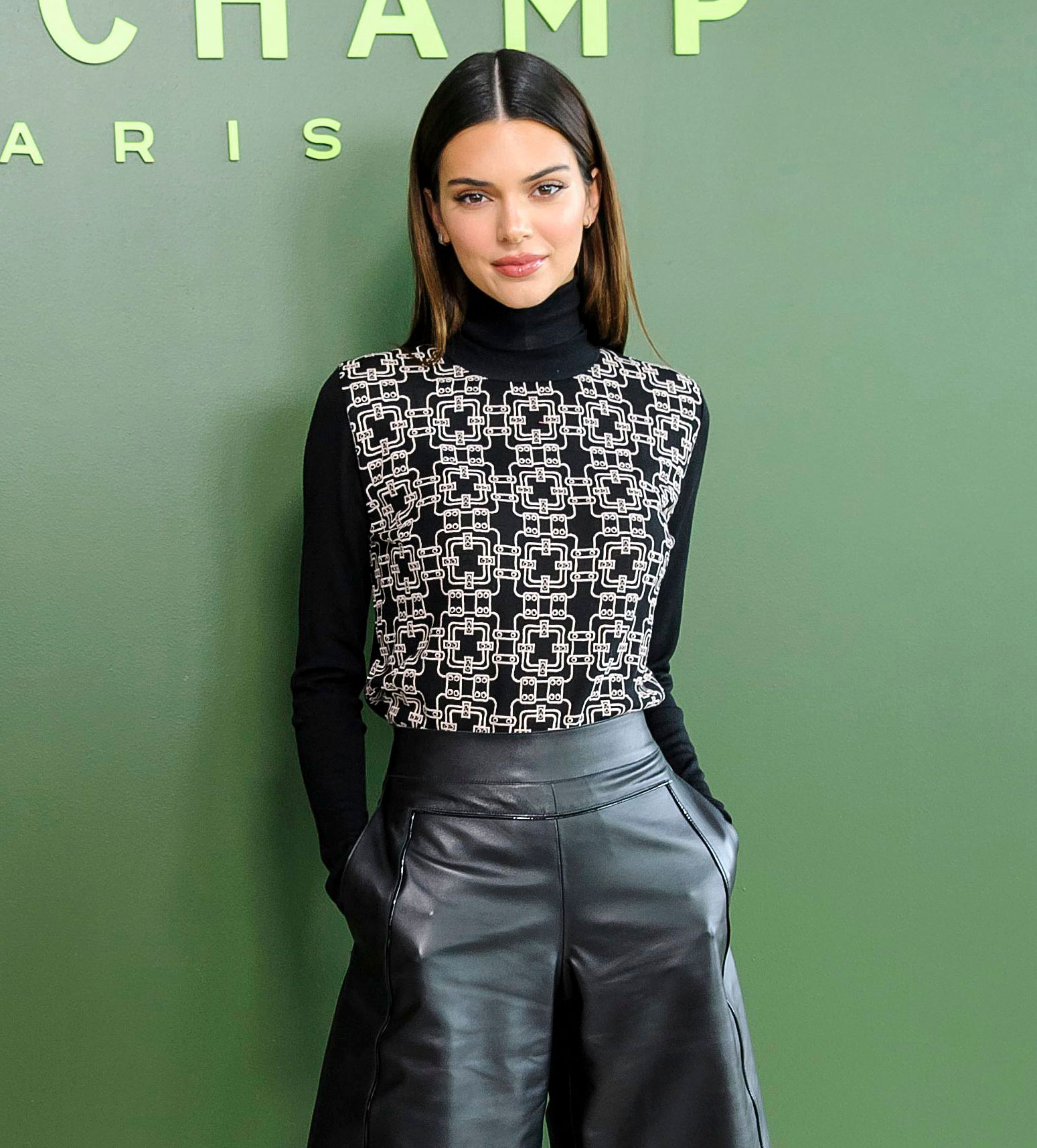 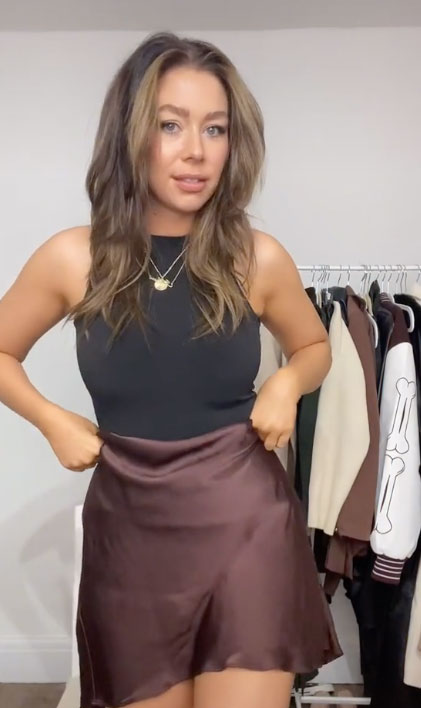 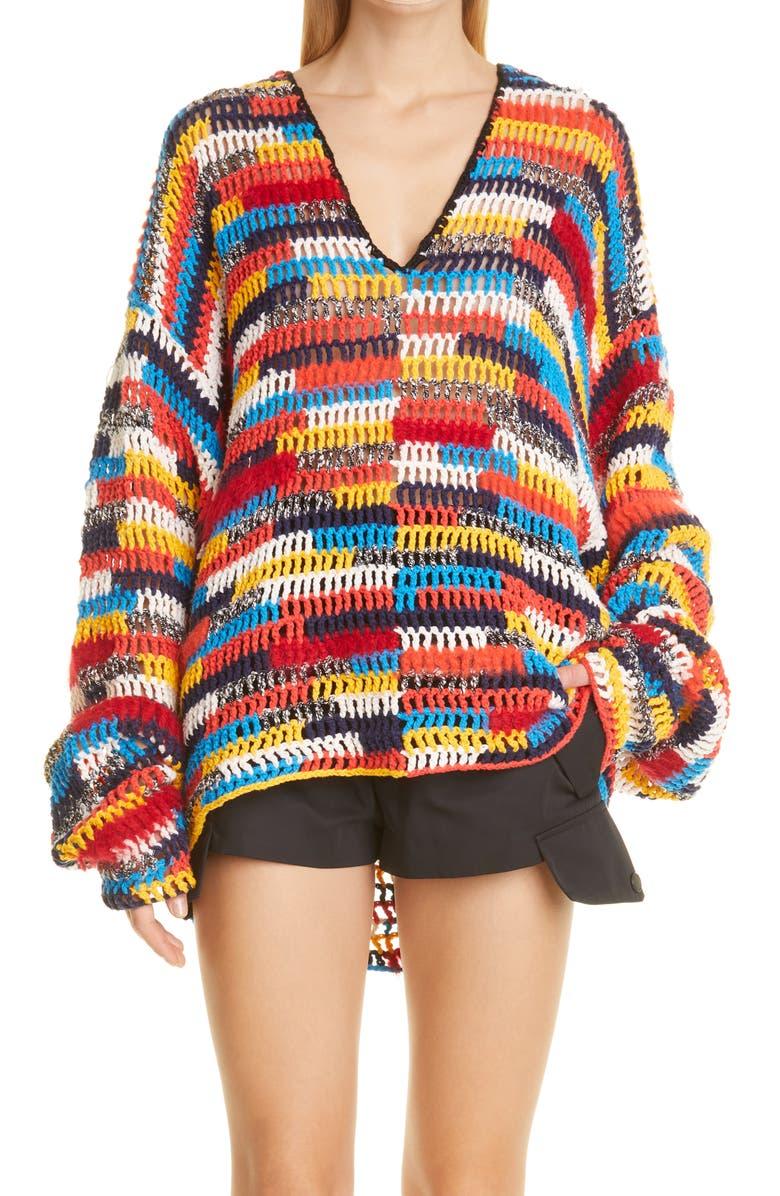