Icons only! Be it a 9-foot ponytail or bleached brows, Lizzo never fails to bring out all the style stops. But when the 33-year-old singer hit New York City on Saturday, September 25, she turned things up a notch.

Because not only did she prove that she can rock just about anything, but each one of her outfits for the big apple outing was designed with an amazing tribute to a fellow force in fashion.

For her performance at Global Citizen on Saturday, September 25, for example, the star, who was styled by Jason Rembert, rolled up in a custom pink latex look by La Roxx.

And between the lace up cut-outs and the over-the-top ruffle sleeves, there’s no question that the ensemble was a major moment. But that’s not all: the “Juice” singer made sure to shout-out where she got her inspiration for the outfit.

“PINK POWER RANGER COULD NEVAAA @barbie YOU HAVE 24hrs TO RESPOND,” Lizzo captioned a Sunday, September 26, Instagram post of her look.

Fans quickly got on board with the inspo, taking to the comments sections. “Barbie is shaking in her boots rn,” a fan quipped. Another added, “10/10 would buy a Lizzo Barbie.”

But the references don’t stop. In another slew of photos, the body positivity icon shared a handful of snaps alongside Shawn Mendes. She captioned her post, “IM ALWAYS GIVING CHER, HOE??‍♀️.”

Devout Mendes stans will recognize that this caption is referencing a viral moment from the Met Gala where the “Treat You Better” singer said girlfriend Camila Cabello was “giving Cher” in her Michael Kors purple dress. 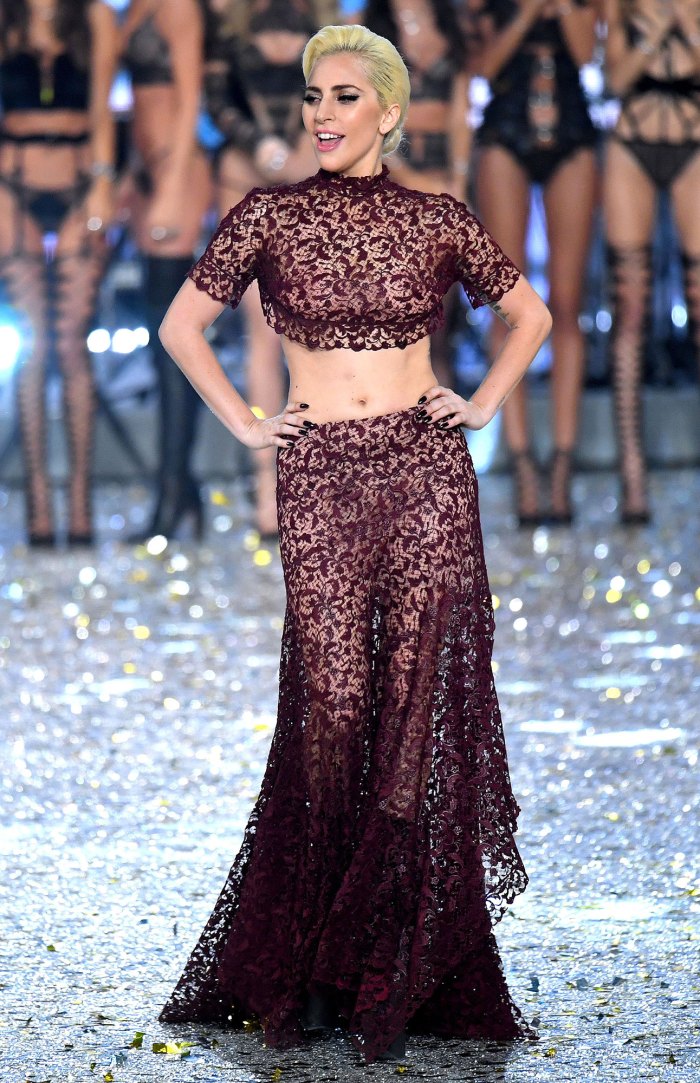 Still, if you ask Us, the latex look does literally pay homage to Cher. Anyone recall the Bob Mackie skin-tight sequin jumpsuit — complete with criss-cross lacing — that the 75-year-old singer wore in 1978?!

Let’s move this along though, shall we? Fast forward to the evening after her concert, and Lizzo decided to serve up a fabulous fashion look once again. This time, with a tribute to the one and only Lady Gaga.

“DONT BE A DRAG … JUST BE A QUEEN❤️‍?  NEW YORK, ITS BEEN REAL,” she captioned an Instagram post of her look. In the photo, the “Good as Hell” singer wore a Victor & Rolf faux-fur jacket, Manolo Blahnik pumps and a glitzy sash with lyrics from Gaga’s song, “Born This Way.”

Such an amazing ensemble obviously attracted the attention of some famous friends. “This wat I be talking about,” Cardi B wrote. Katherine Langford chimed in: “@lizzobeeating Can I borrow this?” 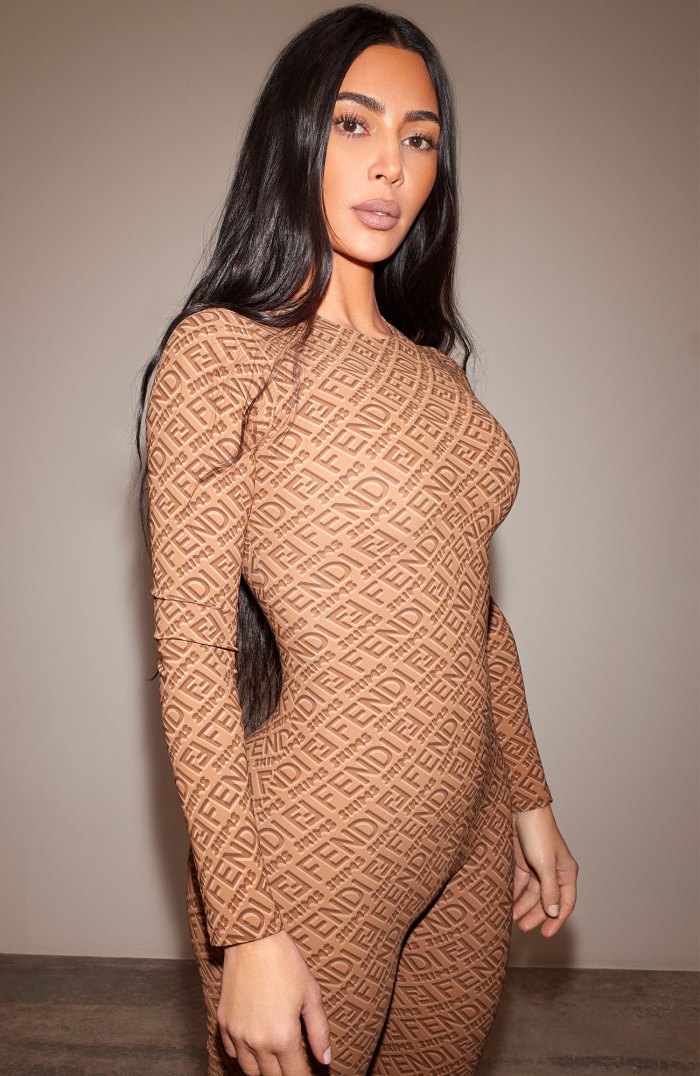 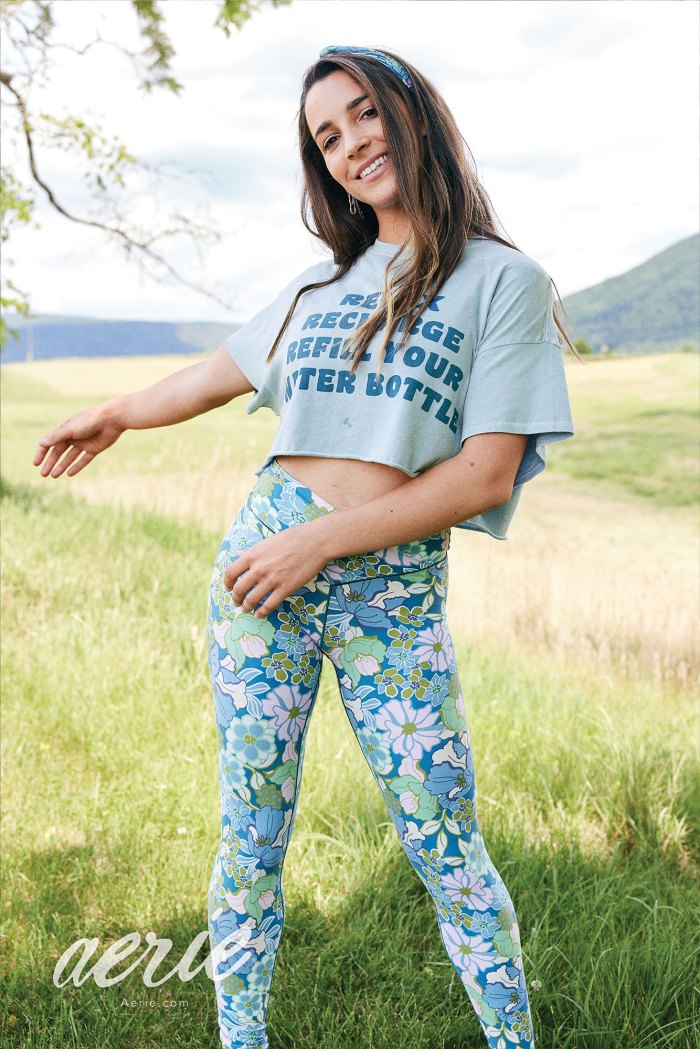 ‘It Helps Not Being in a Leotard’ 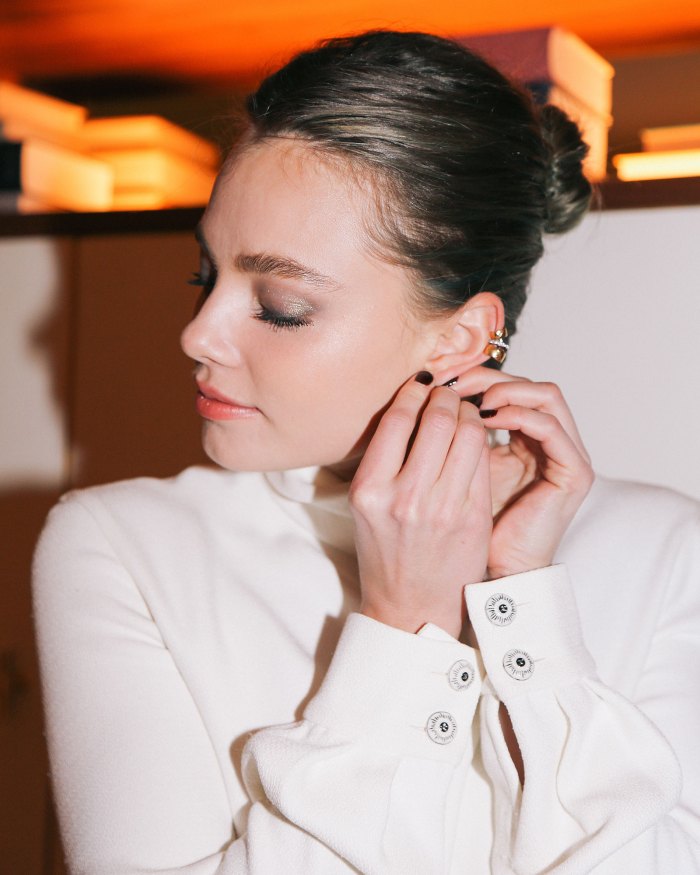 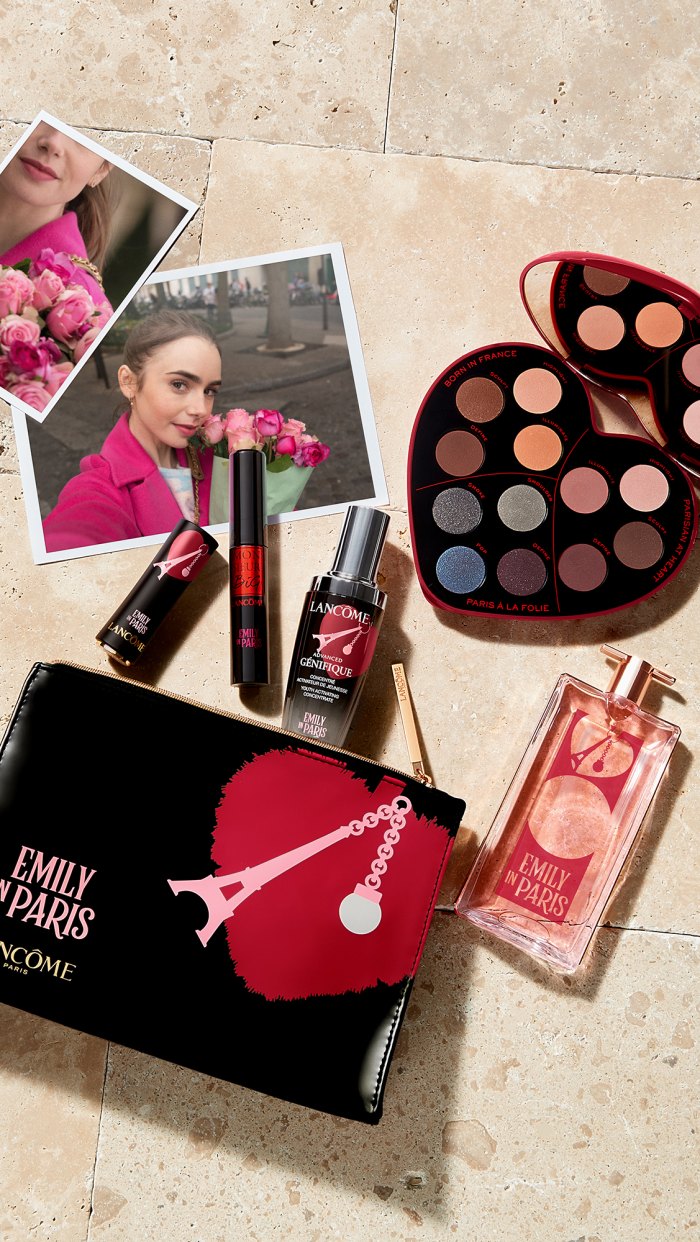 Missoma has launched Christmas Crackers and they look incredible