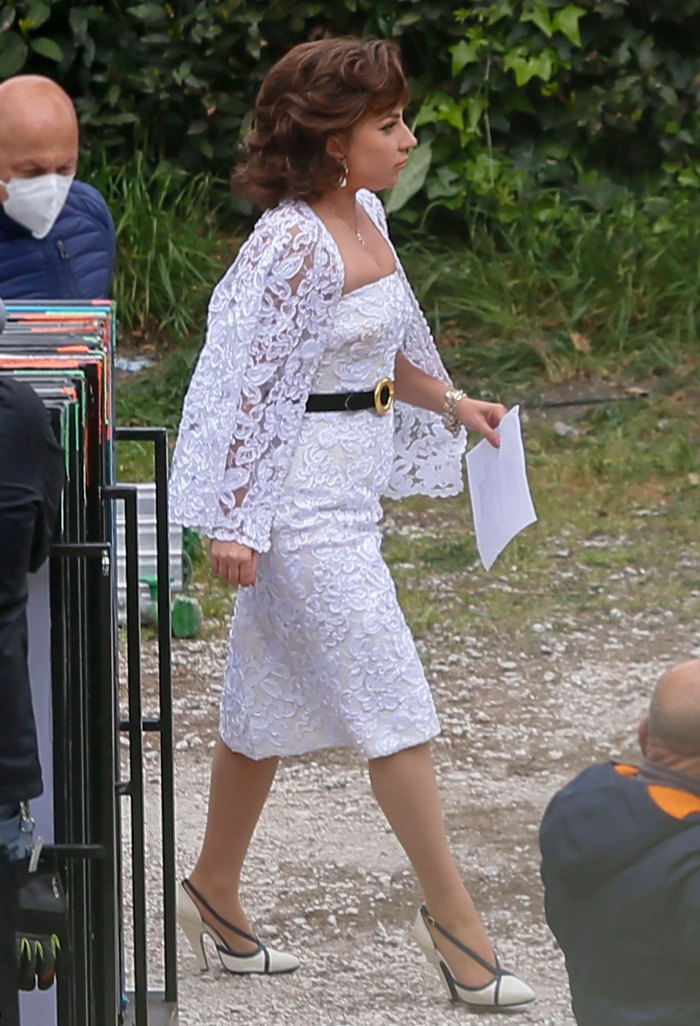 Lady Gaga on the set of “House of Gucci.” MEGA

Lady Gaga stepped out in a white wedding gown while filming for her new movie House of Gucci in Rome and it pretty much proves that the film is going to bless Us with some fabulous fashion moments!

In the movie, which is a biographical crime film directed by Ridley Scott, Gaga plays Patrizia Reggiani, the ex-wife of Maurizio Gucci. And while the film will depict Reggiani’s marriage, divorce and even a plan to murder Gucci, it’s become very clear over the past few weeks that the wardrobe for the movie holds equal weight as the plot. 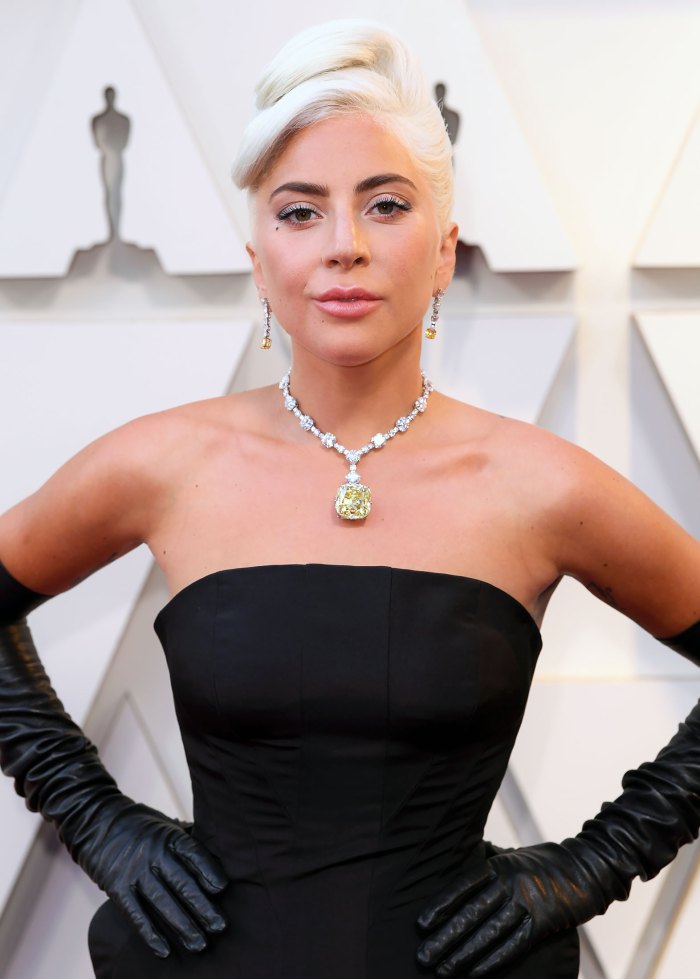 In fact, Gucci’s chief executive Marco Bizzarri even opened up the Gucci archives to bring realistic fashion to the film.

On April 7, Gaga was snapped on set in Rome, completely transformed into character. The 35-year-old singer’s traditionally blonde hair was hidden underneath a brown wig and styled in voluminous loose waves. Her makeup was reminiscent of the era, with thick black liner around her eyes.

As for the outfit? Gaga wore a midi length lace wedding dress with a strapless neckline. The star also sported a matching cape, adding a conservative edge.

With the film surrounding the fashion dynasty, it’s no surprise that accessories were paramount. The “Born This Way” singer styled her white wedding dress with a black belt at the waste and ivory pumps with navy trimming.

Jewelry was an integral part of look as well, so a gold cross necklace, bracelet and statement earrings were added to the ensemble.

The style moments didn’t stop with Gaga. Adam Driver, who is playing Maurizio Gucci in the film, also looked dapper in a blue blazer and beige trousers. 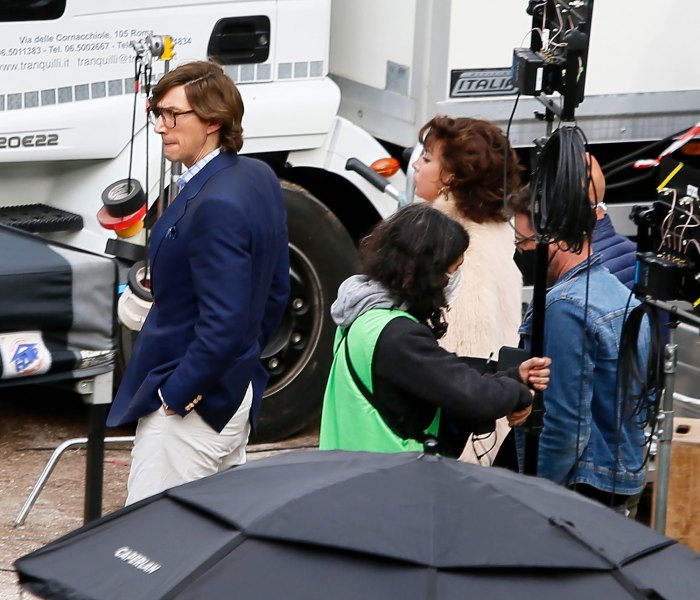 The duo, who will also be joined on set by Jared Leto, Al Pacino and Salma Hayek, first teased their new movie on March 9, 2021.

“Signore e Signora Gucci #HouseOfGucci,” Gaga captioned a snowy and wildly chic photo of herself and her 37-year-old costar. In the post, the two actors were dressed to the nines.

Driver sported a cable-knit turtleneck on top and white ski pants on the bottom. Gaga was quite the contrast, dressed in all black with a white fur hat. But it was her jewels that stole the show. She was draped in gold and pearl necklaces, hoop earrings and a stunning pearl-encrusted cuff.

Celebrities and fans were quick to share their excitement about the upcoming film with Kate Hudson dropping emojis of approval, Sharon Stone writing, “So chic and so elegant,” and the official Instagram account chiming in with a plea to “adopt me.”

Oscars: Scotch Tape Is the Holy Grail in the Backstage Beauty Room

Best Dressed Stars of All Time

Lesser-known sustainable fashion brands for Earth Day and beyond 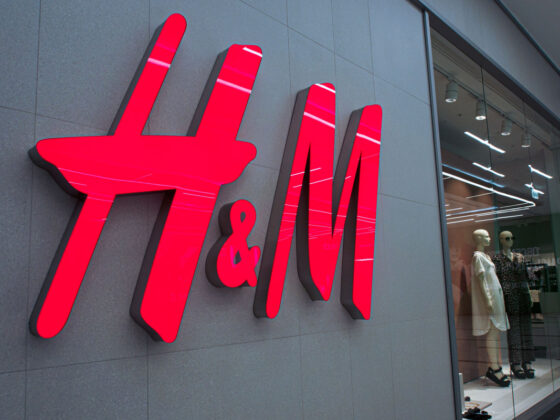