Double-take! Kourtney Kardashian got a taste of ink life — but that’s not to say she’s adding any permanent designs to her blank canvas anytime soon.

On Tuesday, December 28, Travis Barker shared a photo to Instagram of his fiancé sitting in his lap wearing a skin-bearing ensemble and tattoos all over her chest, arms and legs (see the pic here). The extensive tattoo canvas surely takes cues from her husband-to-be, who has more than 100 designs.

Of course, the Poosh founder didn’t get a body’s worth of tattoos overnight. The edited photo was the work of artist Cheyenne Randall, who shared the photo to her Instagram page, as well.

“This was a fun one working on top of this dope photo of @travisbarker @kourtneykardash by @kulikulikulik ✌🏽,” Randall wrote in the accompanying caption of the OG image.

Several of the Blink 182 drummer’s 6.3 million Instagram followers flocked to the comments section in praise of Kardashian’s tattoos. “I hope she makes them permanent,” one person wrote. Another said, “Just when I thought Kourt couldn’t get any hotter 😍.”

Interestingly, many people seem not to realize the picture is edited and, therefore, that the tattoos aren’t real. That said, many critics were disappointed to come across this pic on their feeds. “Strange how she changes for him,” one person wrote, adding, “nothing is left of Kourtney.”

A second social media user said, “Stop changing yourself for a man,” while another commented, “Omg no don’t turn her into something she’s not.”

Kourtney famously doesn’t have any known tattoos, which is likely why critics are so worked up by the idea of her oh-so-casually getting her whole body inked.

Kardashian and Barker got engaged in October. The musician got down on one knee at Rosewood Miramar Beach Hotel in Santa Barbara, California, with an oval-shaped diamond engagement ring estimated to be worth a cool $1 million.

The happy couple officially started dating in January. “Kourtney and Travis are officially a couple,” an insider told Us at the time. “They have been close friends for years and have been dating for a couple months. Travis is very smitten with Kourtney and has been for a while.” 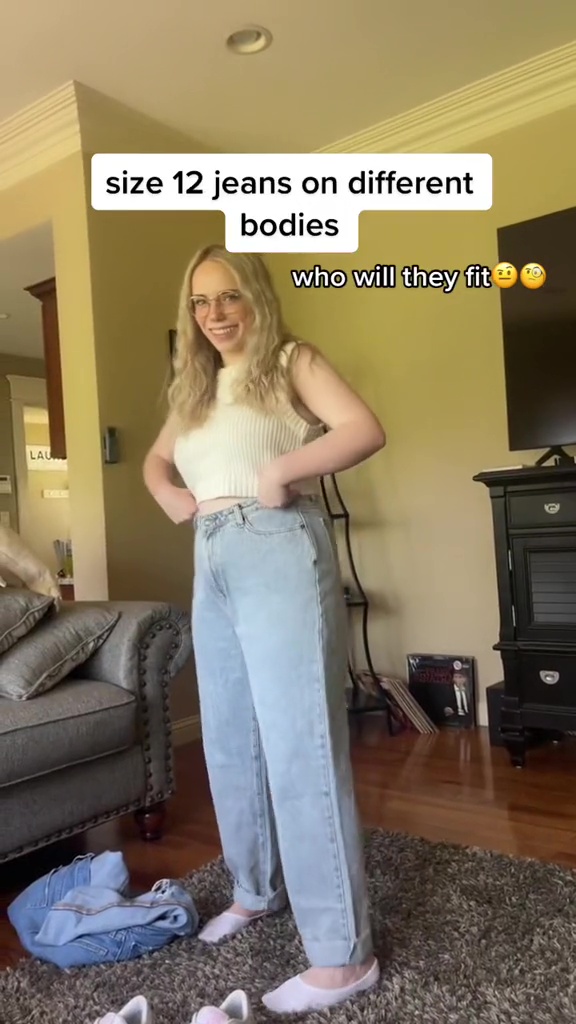 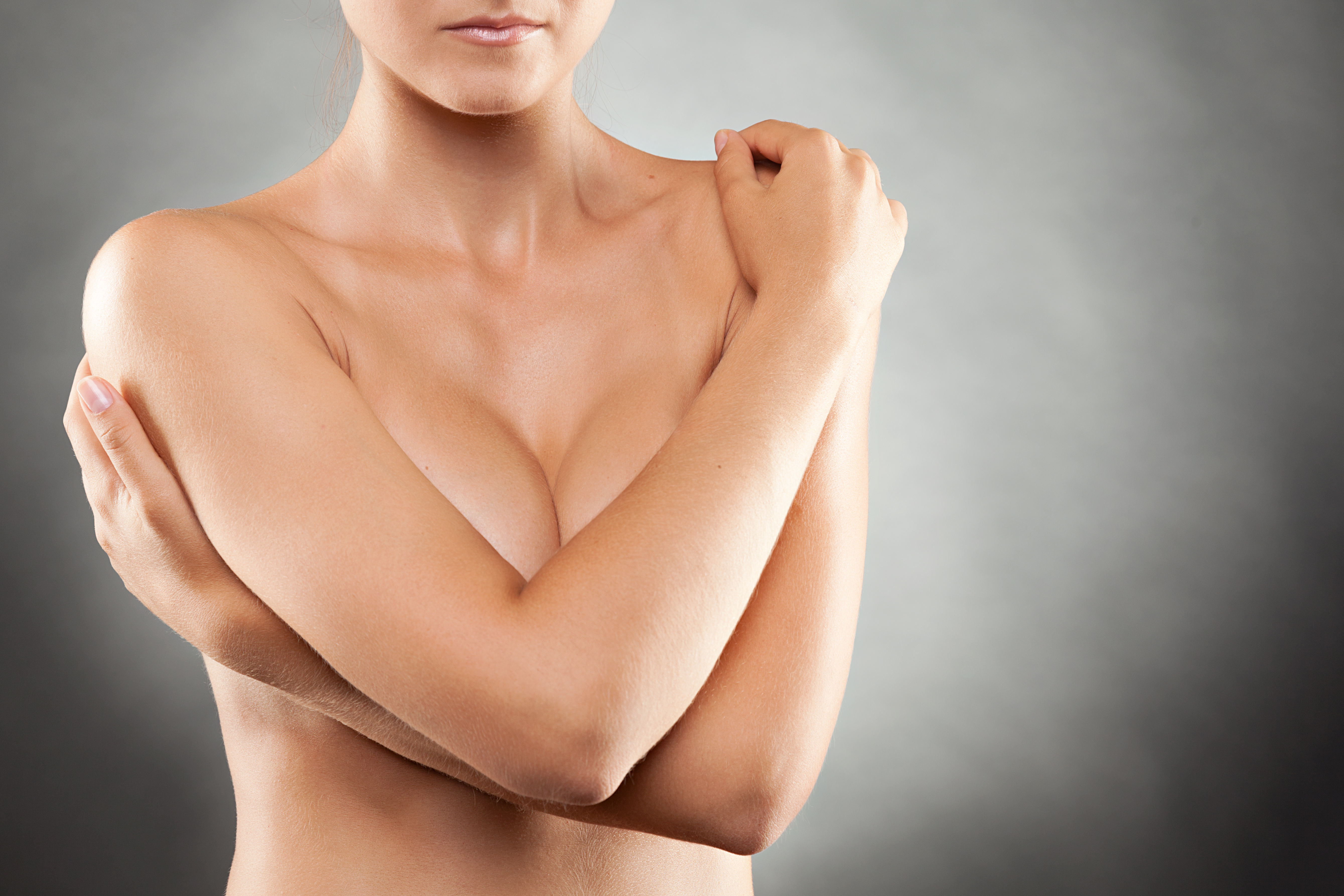