Expanding her empire! Kim Kardashian has found success in the beauty and style space, and, now, she’s taking her talents over to home decor.

“Kim will be ready to announce the first drop of her home line in a couple weeks,” a source close to 40-year-old reality star told Us Weekly. “It’s been something she’s been working on for over a year now.”

The line, which is bound to be simply chic, is going to launch with just about everything you could want in your home, from accessories to couches.

“Kim is going to launch several candles, room scents, throws and decorative items and then will be launching furniture for every room in the home,” the source revealed.

And rest assured, the collection will maintain the same sleek and modern aesthetic as that of her own home. The source added: “Kim’s design aesthetic is luxe minimalist, lots of neutral colors with extravagant textures.”

While the line has been in the works for quite some time, Kardashian first filed a trademark for her newest brand in March of this year under the name “SKNN BY KIM.”

The documents, which were obtained by Us Weekly, lists 19 separate trademarks across a variety of categories, including textiles, bath mats, wallpaper, mirrors, furniture and candles — to name a few.

When it came down to specifying the “goods and services” that could fall under the brand, the mother of four listed everything from towels and shower curtains to comforters and drapery.

But home goods isn’t the only thing Kardashian could have in the pipeline. Under the same brand name, she also filed trademarks that could help her expand her beauty business.

The Keeping Up With the Kardashians star left the window open for an expansion into haircare, retail stores as it relates to skin, skincare products, nails salons, cosmetic bags and much, much more.

Regardless of if Kardashian sticks with home goods or expands into additional industries, it’s safe to say that this isn’t her first rodeo. The reality star launched KKW Beauty in 2017, which also houses KKW Fragrance, as well as her namesake shapewear line, Skims, which dropped in 2018.

And when it comes to Skims, the lawyer-to-be continues to release new styles. Earlier this week, Kardashian announced that her fashion line would be the official undergarment, loungewear and pajama sponsor for Team USA at the Tokyo Olympics.

To get more information on what’s to come in Kardashian’s home goods line, pick up the latest issue of Us Weekly, on newsstands now. 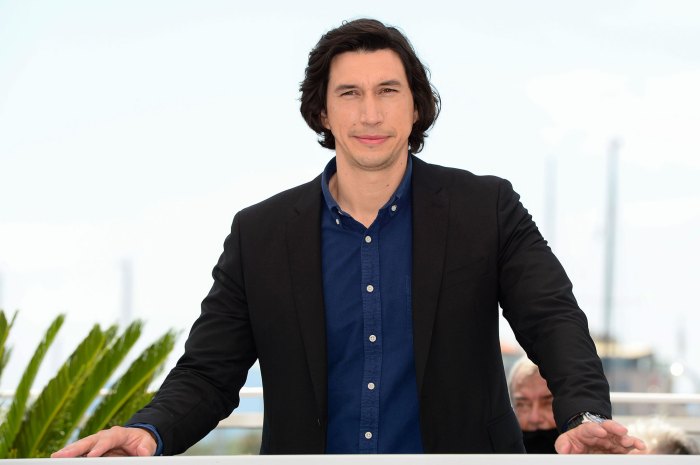 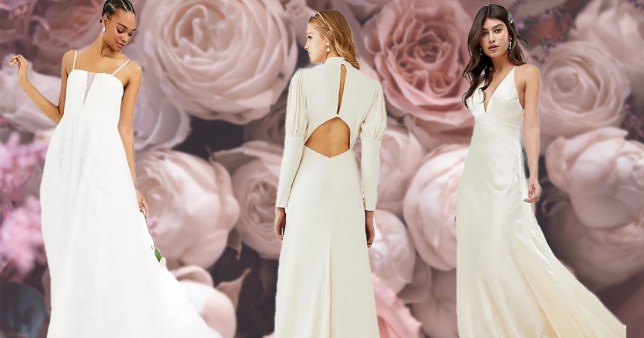 Eight wedding ceremony attire for brides on a funds 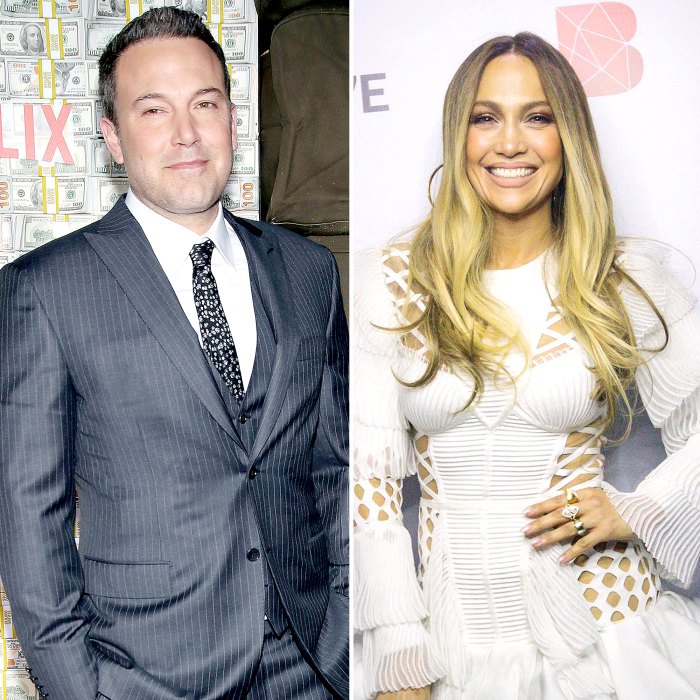 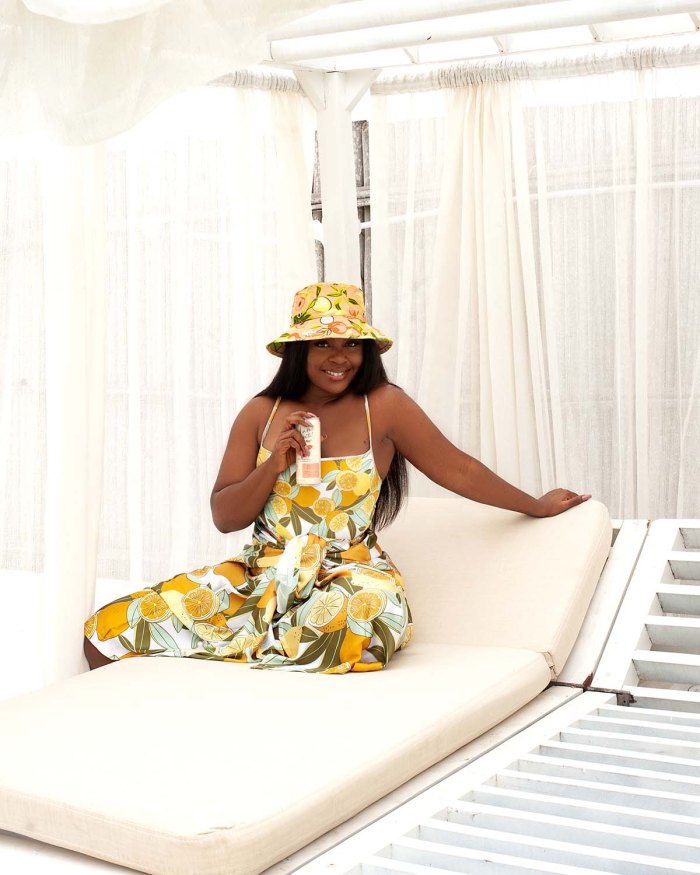 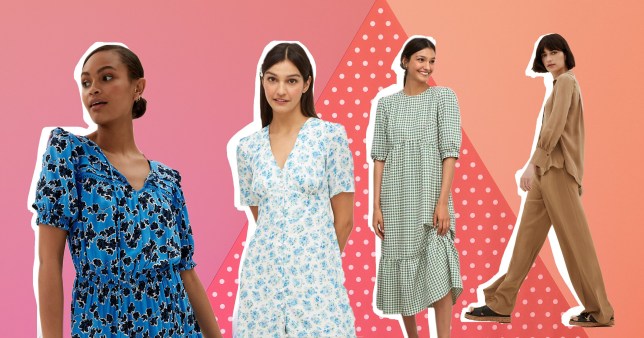 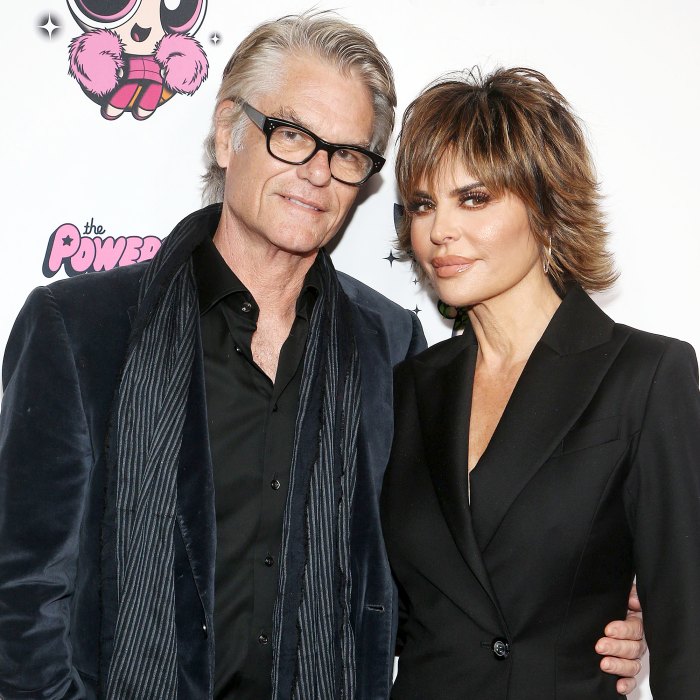