While the rest of the world was lounging around in tie-dye sweatpants and rocking messy buns at the beginning of the COVID-19 pandemic, Keira Knightley was getting dressed in head-to-to Chanel — and for good reason.

The 36-year-old actress was determined to keep energy high and good vibes in her household. As such, she made a rule for daughters Edie and Delilah, who she shares with husband James Righton.

The girls had to get all dolled up in a dress and rock a Chanel accessory before heading outside to jump on the trampoline.

“We have a trampoline in our garden, and we decided we were only allowed to wear dresses on it,” Knightley, who is the face of Chanel’s new fragrance Coco Mademoiselle, said in an interview with Harper’s Bazaar UK. 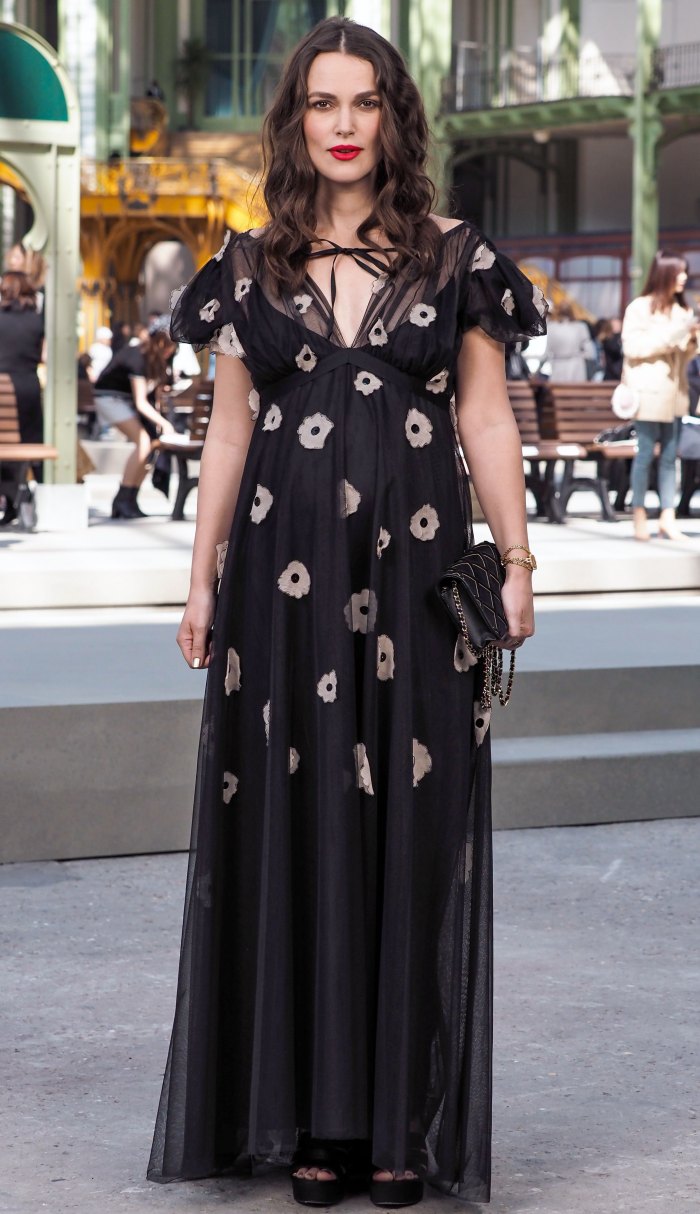 Keira Knightley at the Chanel Cruise 2020 show in Paris on May 3, 2019.
Laurent Vu/SIPA/Shutterstock

She held herself to the same stylish standard, breaking out her “lovely clothes” whenever possible. “I put on red lipstick every day, and every bit of Chanel that I have in my cupboard, and my daughter Edie had Chanel ribbons plaited into her hair and fairy wings,” the Pride & Prejudice actress told the outlet.

And if Righton wanted in on the trampoline action, he also had to get dressed up in designer attire. Rather than donning a Chanel ensemble, the musician picked out something from his “array of peacock-colored Gucci suits.”

The formal dress code may seem silly, but it’s safe to say that the family easily had the best quarantine style! Plus, Knightley put the whole dress up rule in place for a good reason.

“I thought, ‘What is the point of these lovely things sitting in the wardrobe, when it feels quite apocalyptic and scary outside?’ It felt so important to be really happy for the kids,” she explained.

In present, the star, who has been starring in Chanel campaigns since 2007, may have an array of designer frocks just “sitting in the wardrobe,” but her rolodex of Chanel attire wasn’t always so large.

Early in her career, Knightley was flown out to Paris to meet the one and only Karl Lagerfeld. Upon arriving at the hotel, she was gifted a Chanel wardrobe for her stay. But get this: she didn’t think the clothes were for her!

“I was staying at the Ritz, and when I opened the wardrobe, I found all these Chanel clothes in there,” she recalled. “I just thought the room hadn’t been cleaned, so I phoned down to reception to say someone had left their clothes behind, and they said they were for my stay. But not to keep.”

Talk about a “Cinderella moment.” 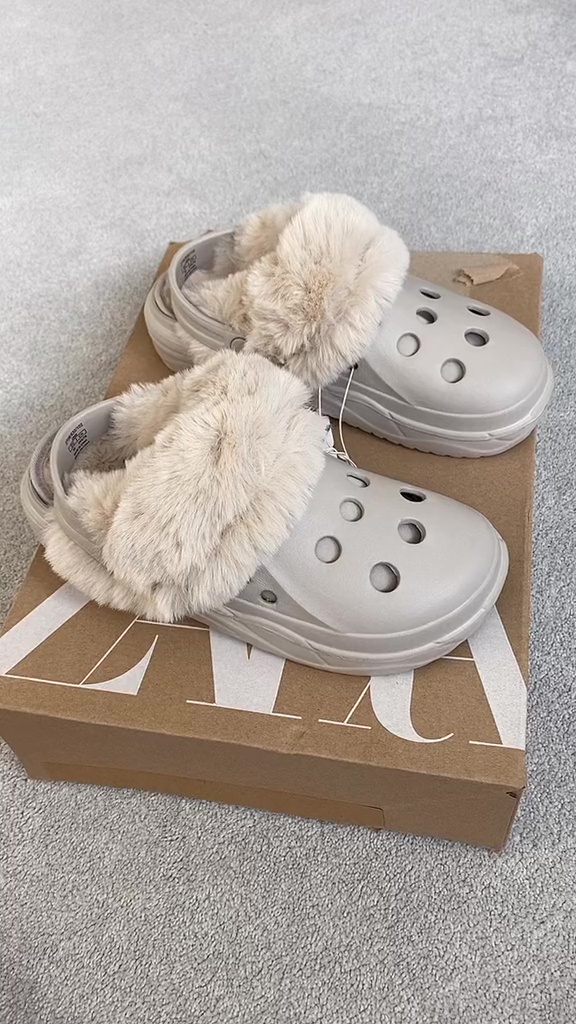