It’s the end of an era. After two years, Kanye West has decided to terminate Yeezy’s partnership with Gap.

The decision comes after the retailer allegedly didn’t abide by their agreement with the 45-year-old “Stronger” rapper, his attorney, Nicholas Gravante, revealed in a letter obtained by CNN and CNBC.

Gravante claims Gap was supposed to distribute Yeezy products in its stores and open designated Yeezy Gap flagships but failed to do so. According to The Wall Street Journal, Gap was required to sell 40 percent of Yeezy Gap products. (A social media post shared in August, however, showed Yeezy Gap items being sold out of trash bags at a Gap store, per West’s wishes.)

The Chicago native’s attorney shared, per the news outlets, that the Grammy winner’s clothing label allegedly “notified Gap of its concerns in August and gave the company a contractually-designated 30 days to cure its breaches.” Gap did not respond, West claims. “Gap’s substantial noncompliance with its contractual obligations has been costly … Ye will now promptly move forward to make up for lost time by opening Yeezy retail stores,” Gravante added.

He took his complaint to Instagram on August 31, sharing a screenshot of a conversation he had with a friend. In the message thread, West’s pal sent the Grammy winner a link to a navy blue Gap T-shirt. “This is Gap copying — YGEEB,” the unidentified person said of the design, which featured the Gap logo plastered across the bodice. The hitmaker agreed, responding: “Exactly.”

Yeezy and Gap’s partnership was unveiled in 2020. Together, the brands rolled out a selection of hoodies and T-shirts — as well as a $200 puffer coat, which sold out in hours. The two then joined forces with Balenciaga on Yeezy Gap Engineered by Balenciaga collection.

The “Graduation” artist teamed up with Balenciaga’s creative director and longtime friend, Demna, on the eight-piece Yeezy Gap collection. The line featured two drops, which were unveiled in February and May, respectively.

Included in the collection are hoodies, T-shirts, long sleeves, sweatpants and denim. The collab is available in a range of shades: light grey, grey, red, black, blue and brown.

Us Weekly has reached out to Gap. 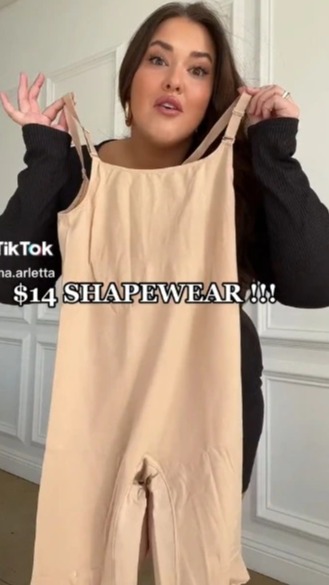 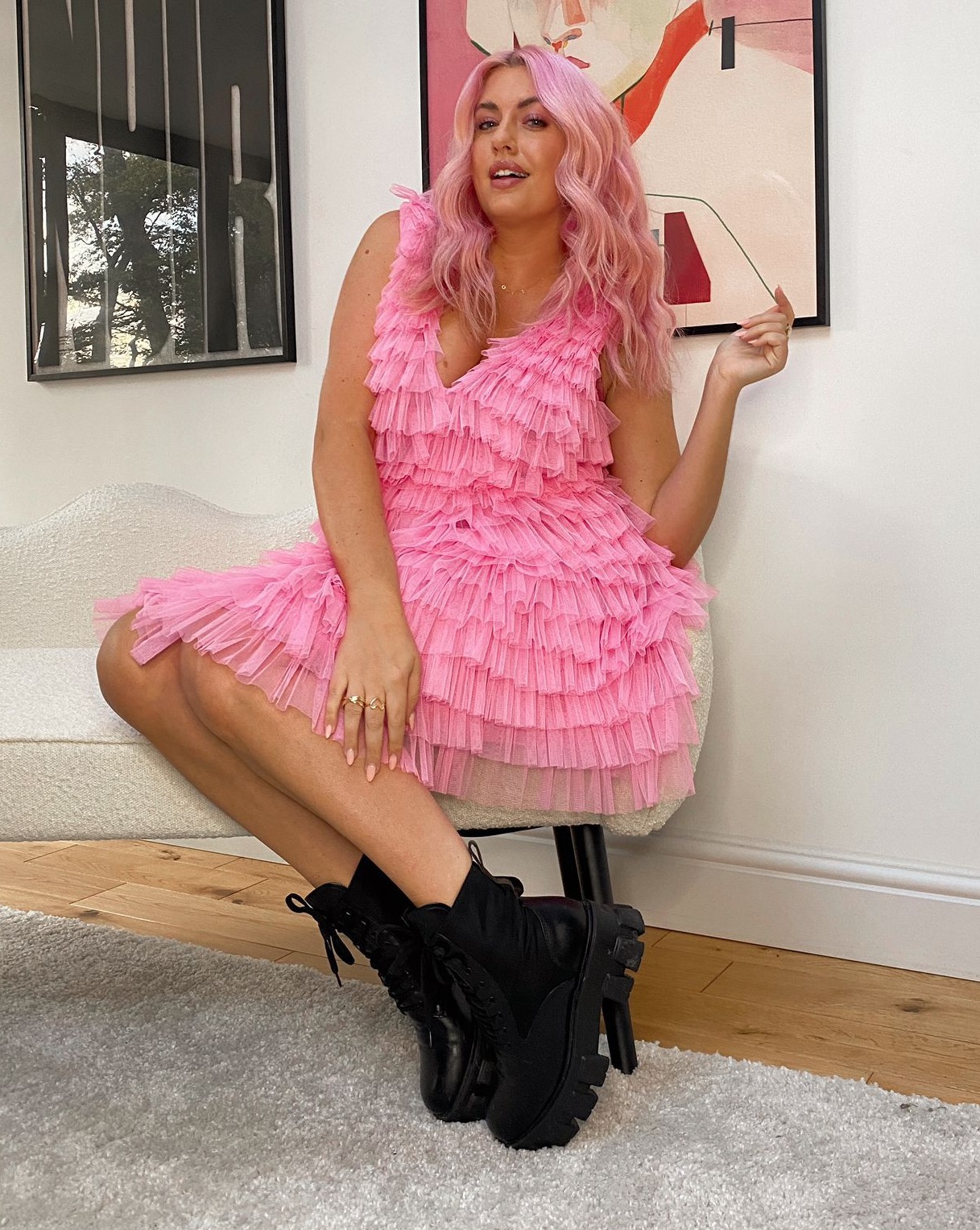 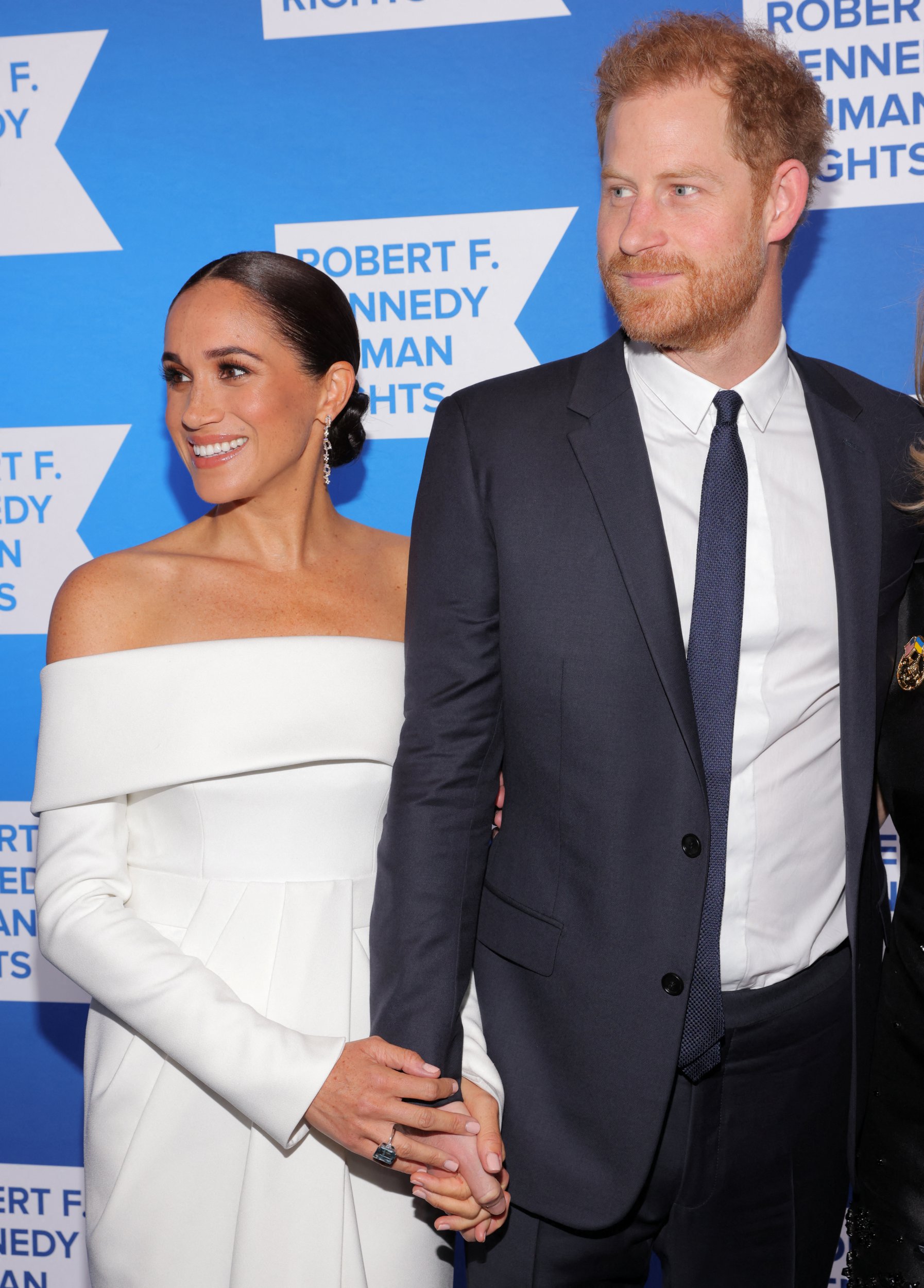 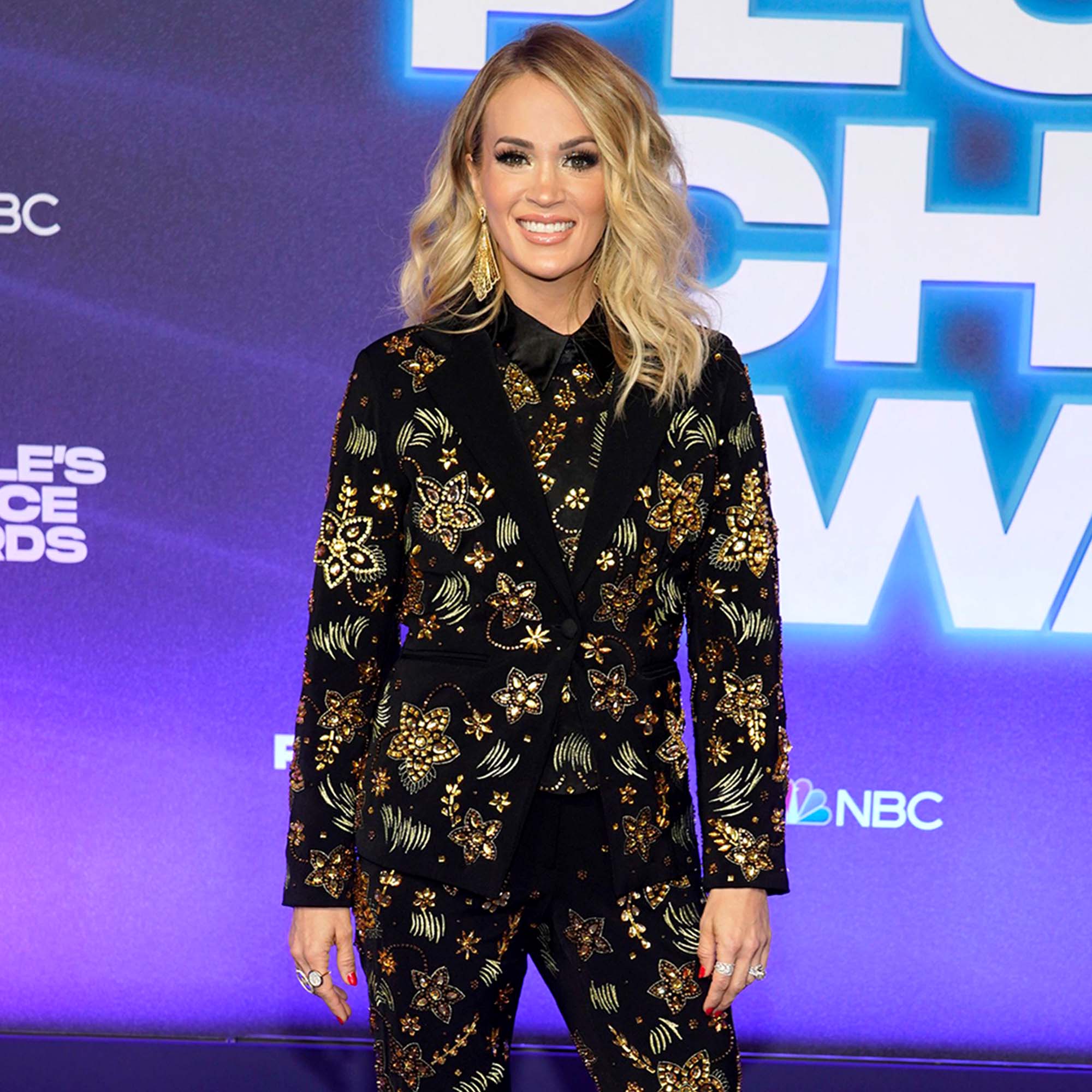 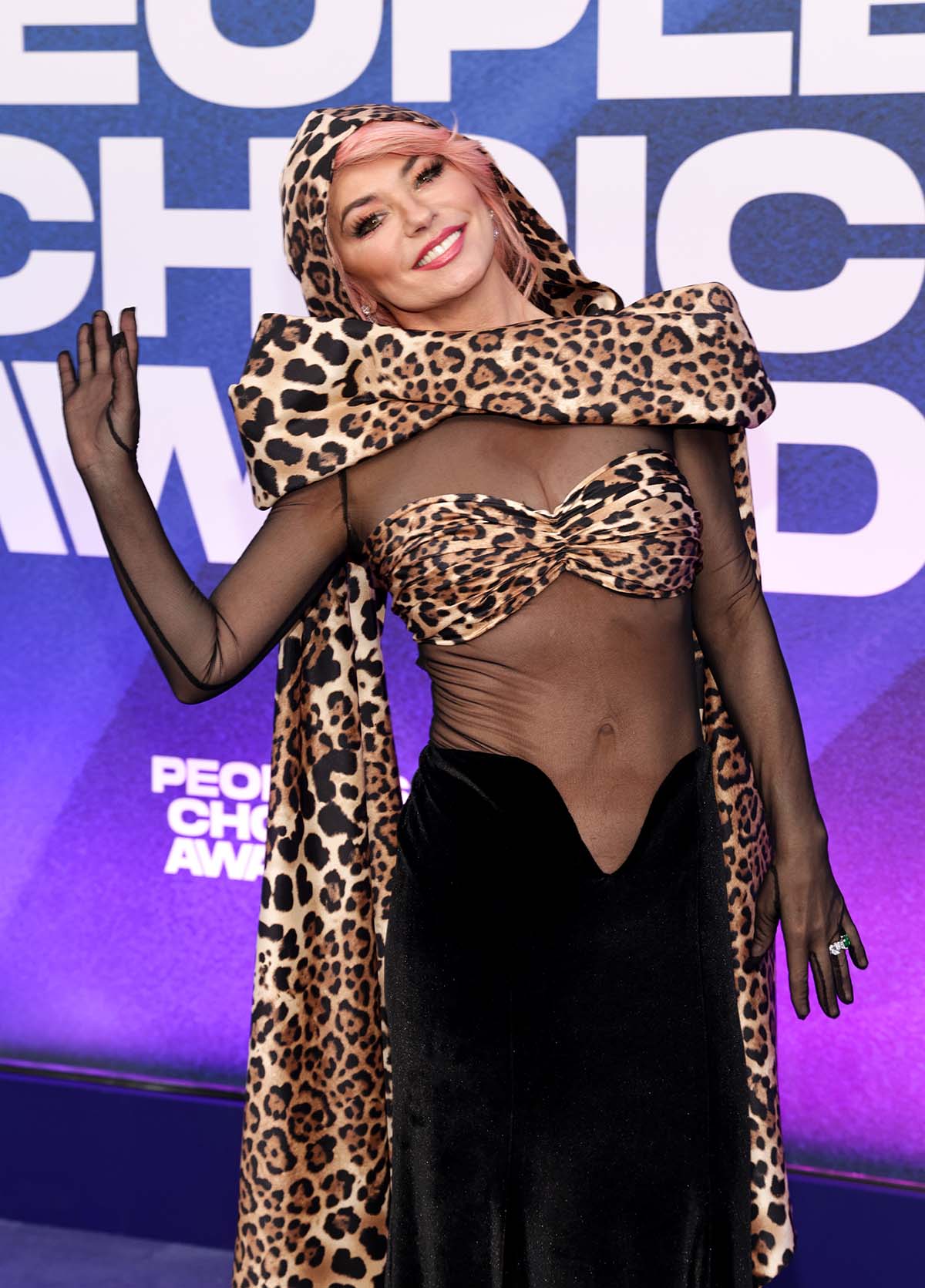 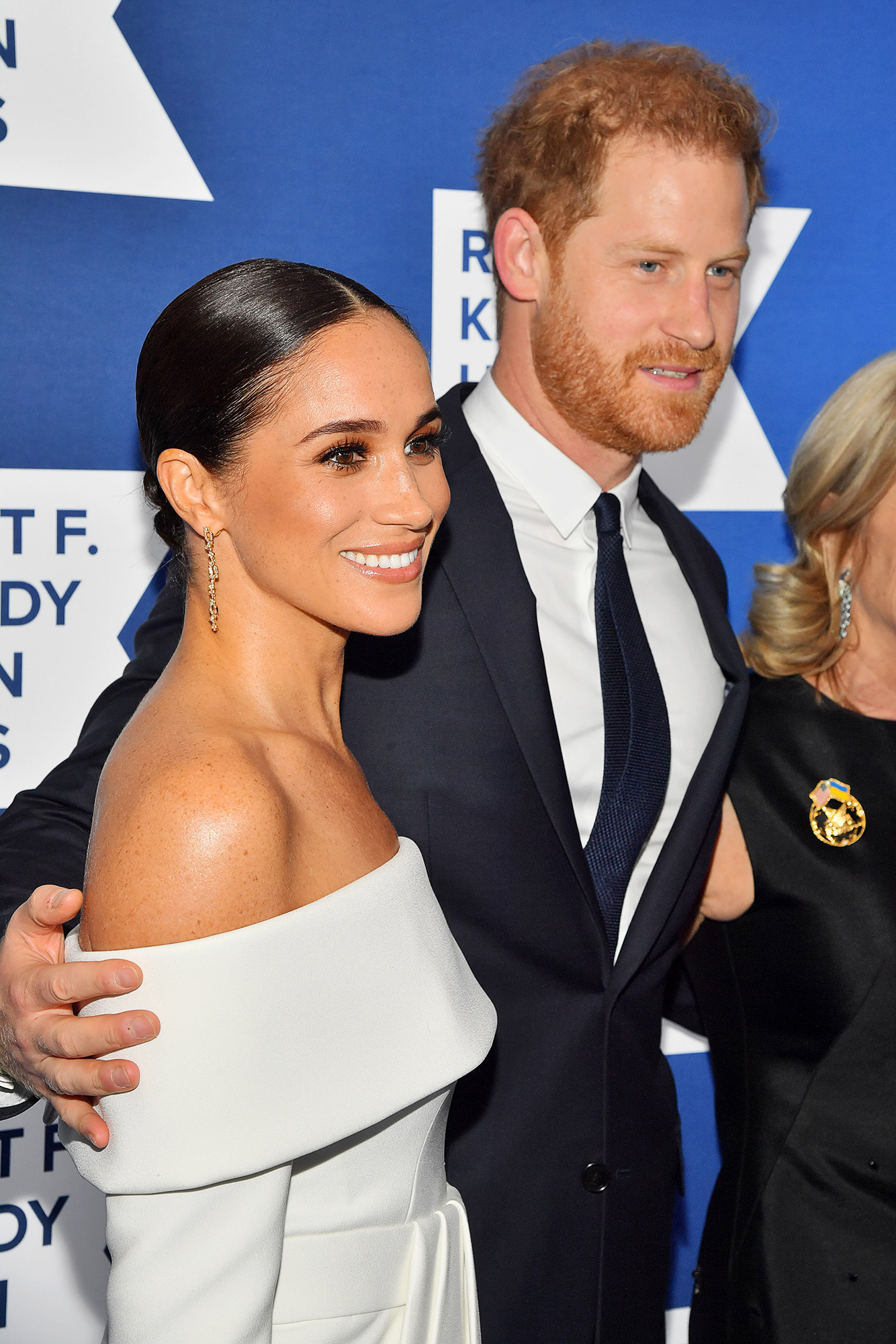 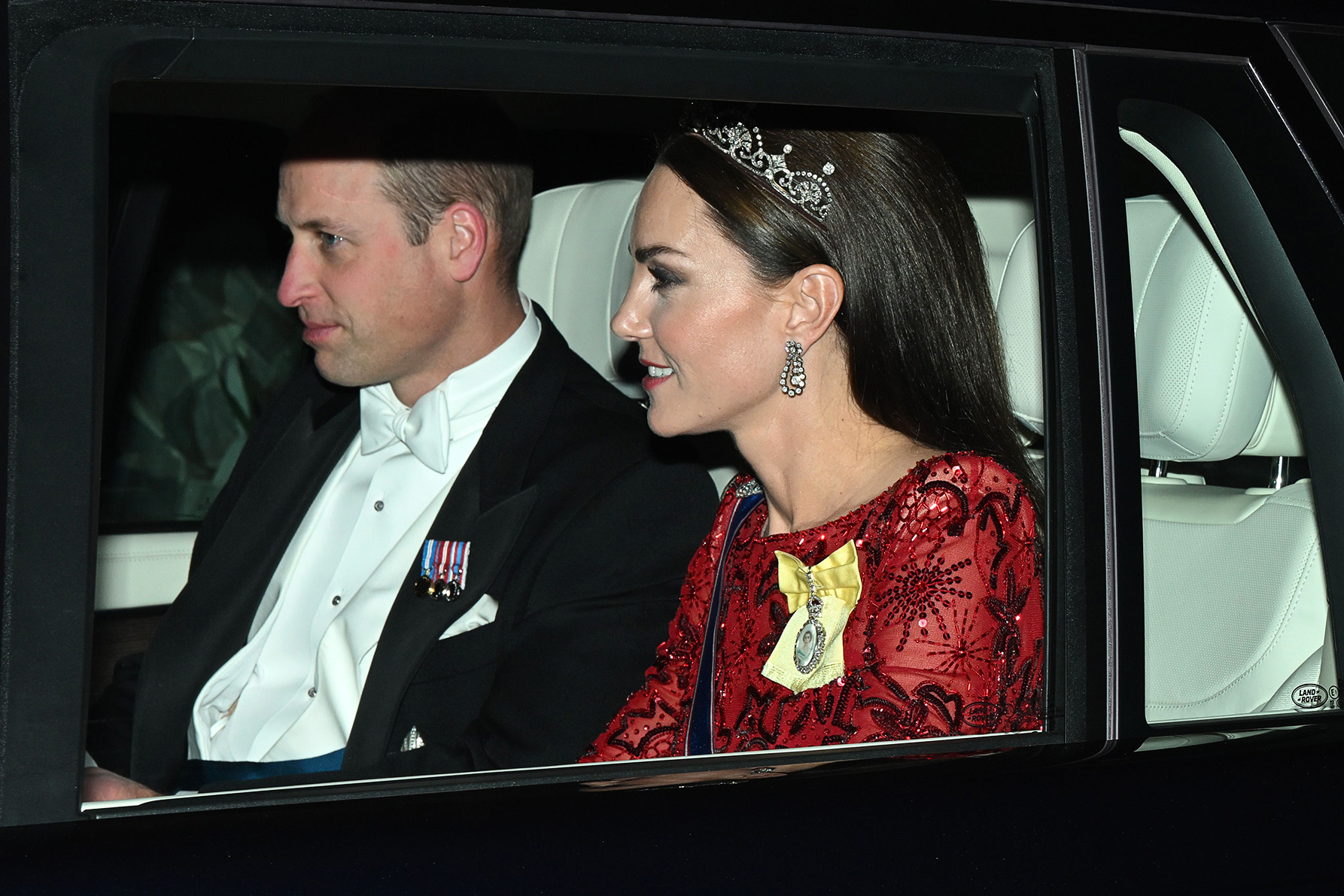