Bennifer forever! Jennifer Lopez can’t get enough of fiancé Ben Affleck, so much so that the hitmaker got her and the movie star’s initials pasted on her nails.

Celebrity nail artist Tom Bachik did the honors, showing off Lopez’s fresh set via Instagram on Tuesday, May 31. “If you know … then you know,” Bachik captioned the image of the 52-year-old singer’s manicure, adding, “Jen and Ben forever #couplegoals for the boss @jlo #nailsbytombachik.”

In the photo, just above the “Get Right” crooner’s gorgeous green, 8.5 carat diamond ring, is her freshly painted nude nails with a gold “J” and “B” sticker pasted on top. The manicure also includes a gold heart on Lopez’s middle finger and an additional gold design on her pinky.

Speaking about the nail art, Bachik tells Us Weekly: “Metallic accents and pops of color are so hot for this summer vibe. For this, I pulled a couple different chrome gold sticker packs and created a simple couples initials montage. [I also used] various sized accent hearts, our couples’ initials, then a few arrows to tie it all together.”

This wouldn’t be the first time the Hustlers actress used fashion and beauty to make her adoration for the Gone Girl actor, 49, known. In 2021, Lopez was spotted on numerous occasions wearing a gold necklace spelling out “BEN.”

The True Love author has been all about Affleck since the two rekindled their romance last year. The duo, who were previously engaged in 2002 but later called it off, connected for a second time after Lopez split from Alex Rodriguez in April 2021. Prior to her engagement to Rodriguez, 46, the Grammy nominee was married to Marc Anthony. The musicians are the parents of 14-year-old twins Max and Emme.

After a plethora of PDA moments and red carpet appearances, Lopez announced via her On the JLo newsletter in April that she and Affleck are engaged again.

In a video message sent to her fans, an emotional Lopez showed off her huge sparkler, saying, “You’re perfect.” She also teased the “major announcement” with a video uploaded via Twitter. “So I have a really exciting and special story to share…” the singer told her followers, adding a diamond ring emoji to her Twitter handle.

Now, the Enough actress can’t wait to walk down the aisle. “Jennifer will tell you she’s not in a rush to get married, but her friends think otherwise,” a source recently revealed to Us. “The truth is that if Ben wanted to push this forward as early as this summer, she’d be totally down with that.”

The insider added that Lopez “wants the formalities out of the way so they can start their journey as man and wife sooner rather than later,” noting that the pop star intends to have a big wedding.

Like Lopez, Affleck has also been married before. The Town star shares three children — daughters Violet, 16, and Seraphina, 13, and son Samuel, 10 — with ex-wife Jennifer Garner. 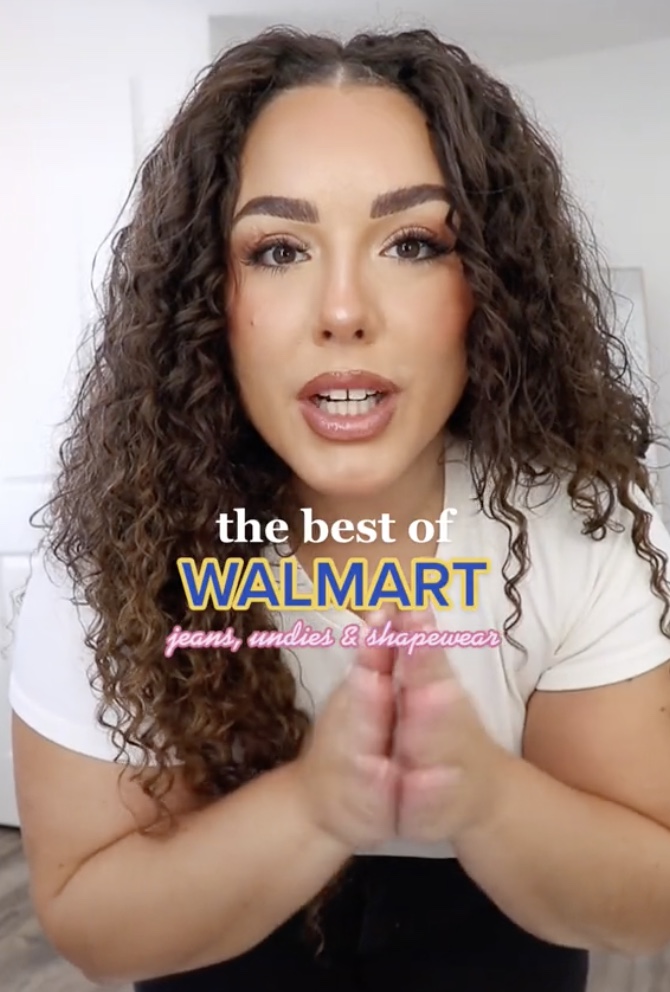 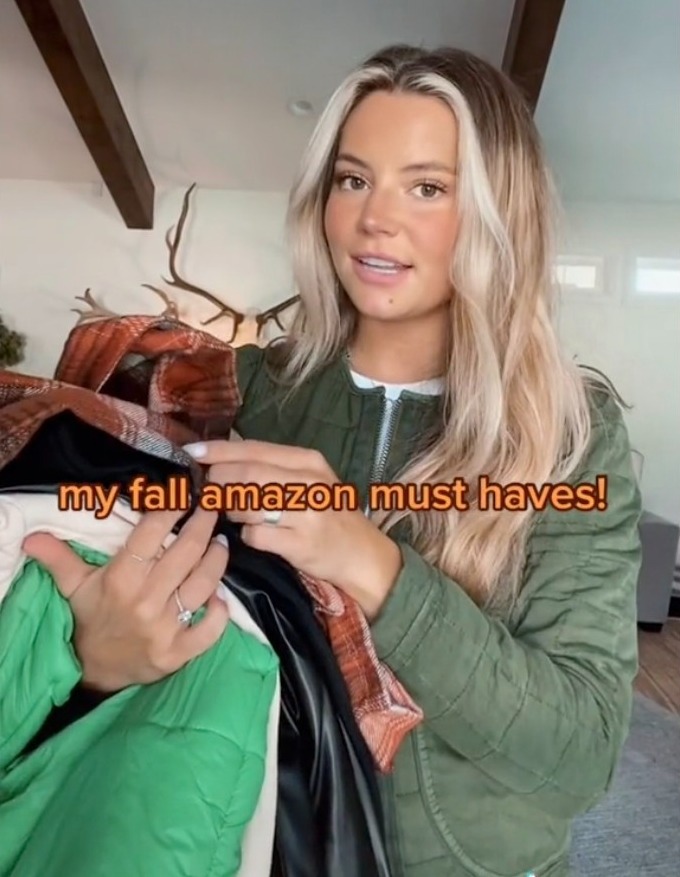