Jennifer Aniston at the 4th Annual Patron of the Artists Awards at Wallis Annenberg Center for Performing Arts in Los Angeles on November 7, 2019.
Matt Baron/Shutterstock

Jennifer Aniston just gave Us a reason to hold on to our clothes from the early 2000s. The actress sported a dress Courteney Cox wore on an episode of Friends, and it’s still as cute as ever.

On Saturday, June 11, Aniston, 53, showed off a fresh summer cut in a photo posted via Instagram by her hairstylist Chris McMillan. In the shot, the Just Go With It star posed alongside the beauty guru in a dainty patterned frock that featured a black lace trim at the bodice. On Sunday, June 12, Aniston posted a screen grab of Cox, 57, in the exact look to her Instagram Stories, writing: “Does the dress look familiar? Still got it!” In the image, Cox’s character, Monica Geller, is seen wearing the ensemble at the group’s favorite spot, Central Perk. 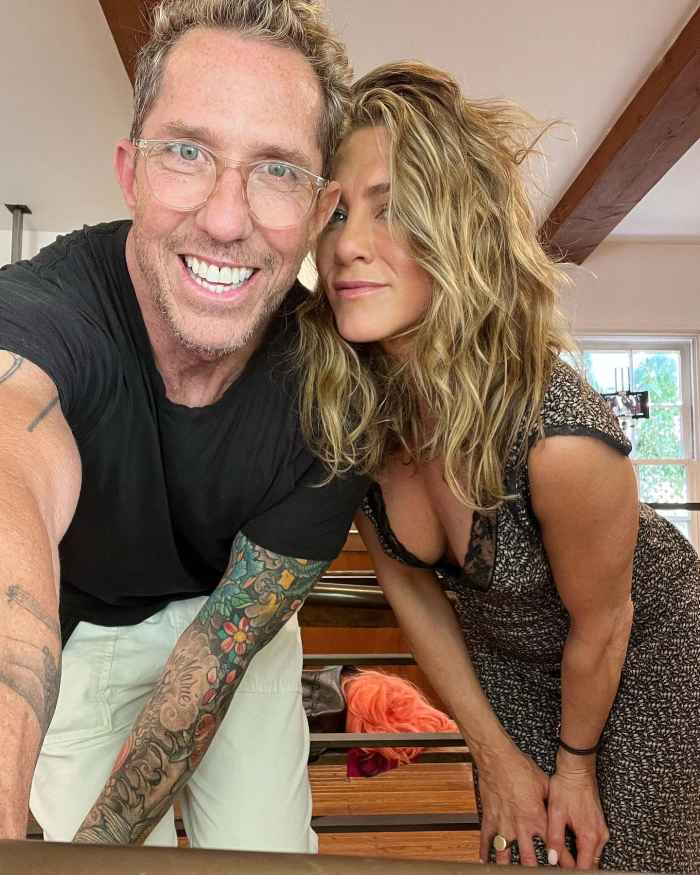 The women also served as hair goals. For years, Aniston’s layered cut, which has been dubbed “The Rachel” was copied by fans. The trend even saw a resurgence last year among TikTokers (you can try it too with a few hair pins and rollers).

Surprisingly, Aniston didn’t like the look. “I was not a fan of ‘The Rachel,’” she said in a 2015 interview with Glamour. “That was kind of cringey for me. Looking back honestly, even during that time — I couldn’t do it on my own. I needed [my hair stylist] Chris attached to my hip. Left to my own devices, I am not skilled with a hairbrush and blow-dryer.” The Murder Mystery actress echoed similar sentiments to Allure in 2011. “I think it was the ugliest haircut I’ve ever seen,” she told the magazine. 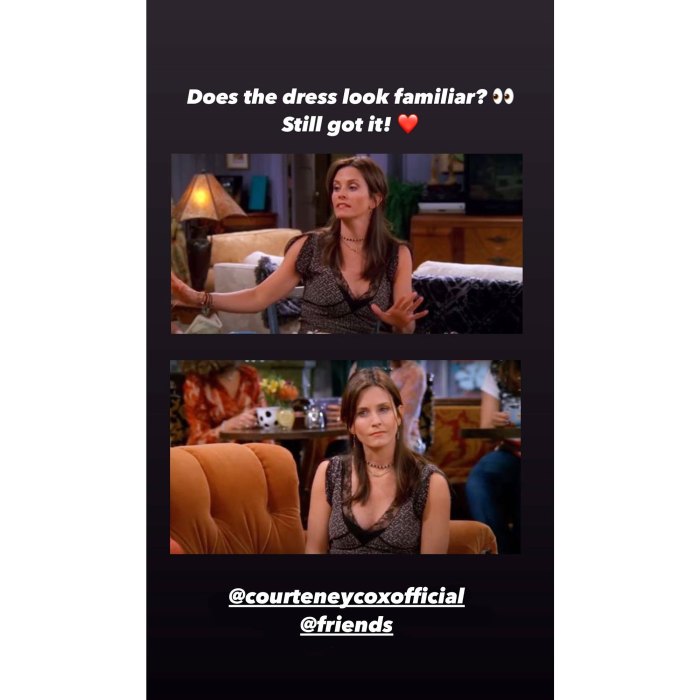 In 2021, Aniston opened up about her Friends wardrobe, revealing during an appearance on The Howard Stern Show that the clothing worn by the three female leads was all about comfort.

“No one was saying, ‘Girls, your outfits need to be tighter and smaller and skimpier.’ Absolutely no way. It was just sort of what we felt comfortable in,” the Aveeno ambassador shared.

Fans have costume designer Debra McGuire to thank for Friends fashion. In 2019, she opened up to Entertainment Weekly about creating each character’s aesthetic, explaining she wanted to convey something “a little bit more interesting, aspirational, just kind of like visual candy … Something that people would want to be a part of.” 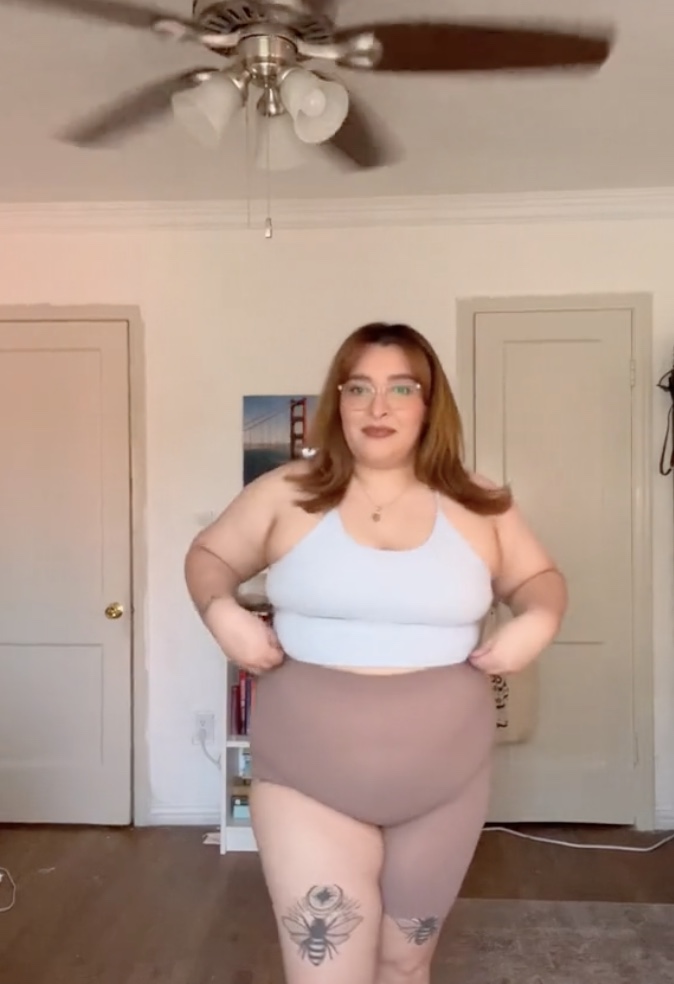 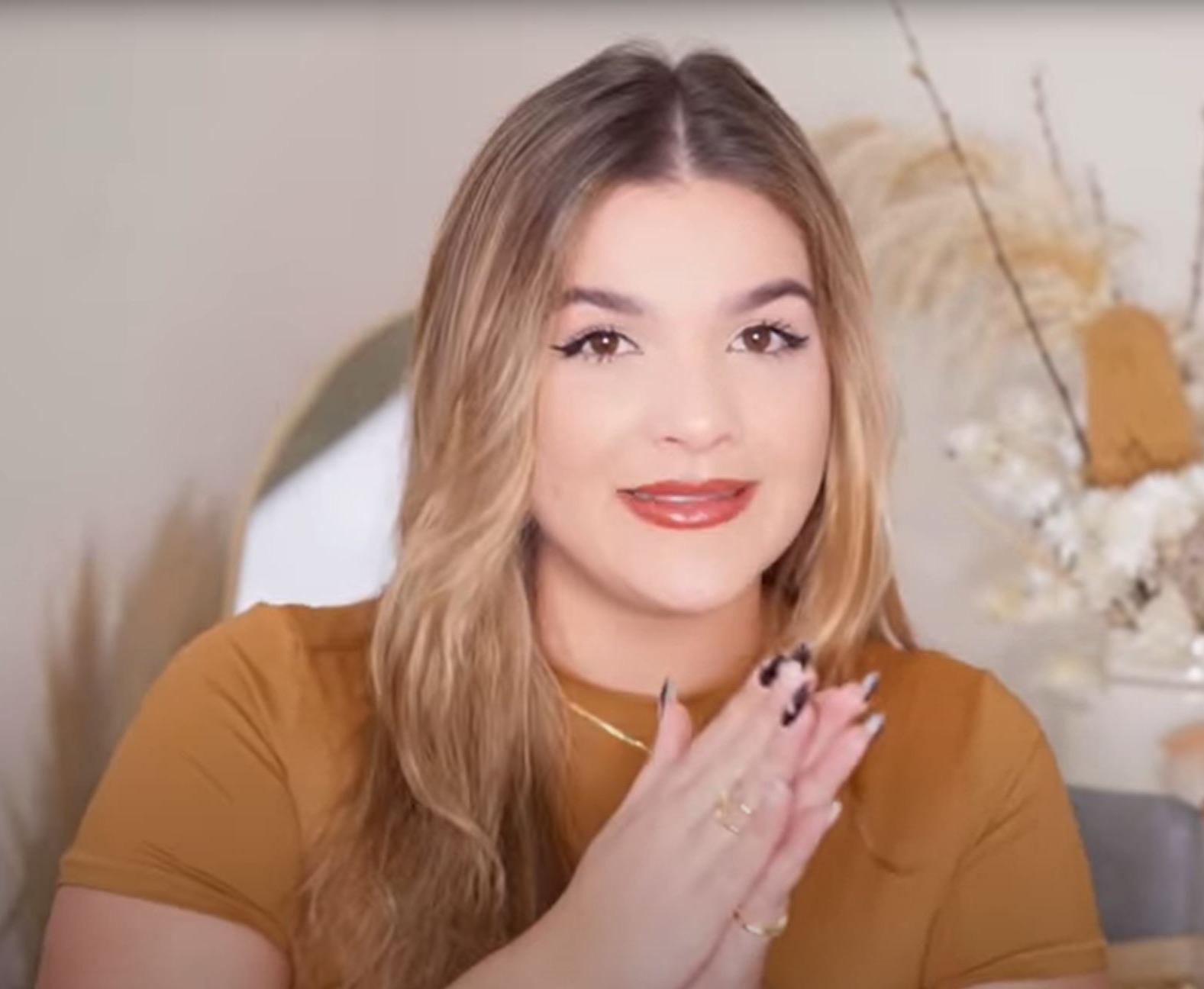 I’m midsize & tried Kim Kardashian’s Skims – the bottoms made me bulge & were NSFW at the front, but my butt looked good

The Victoria’s Secret Angels are BACK in a sizzling shoot – but can you guess what unites their skimpy outfits? 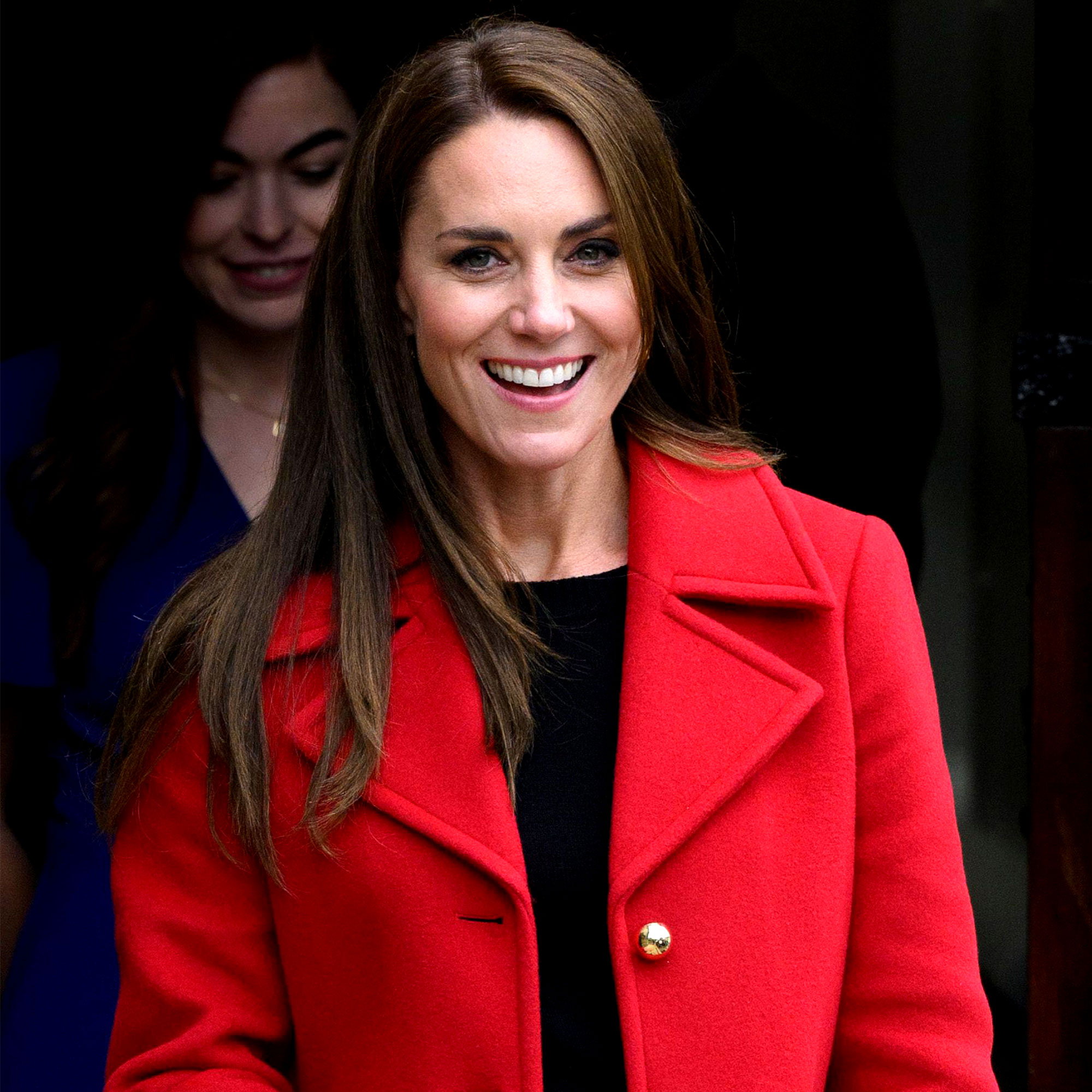