Back to the bowl cut! January Jones just brought back a hairstyle that hasn’t made headlines in decades — but fans are here for the 44-year-old actress’ new ‘do.

“Revisiting my childhood self,” the Mad Men star captioned a Wednesday, March 9, Instagram post of her new look, which featured a heavy set of bangs and a short bob.

While the chop, which was done by hairstylist Bridget Brager, certainly had a modern day flair, Jones made sure her 1.1 million followers were well aware that she looked to the past for inspiration.

Shortly after debuting her new look, the X-Men: First Class star took to the social media platform once again to share a baby picture of herself rocking a nearly identical cut as a toddler. “before and After,” she captioned the picture. 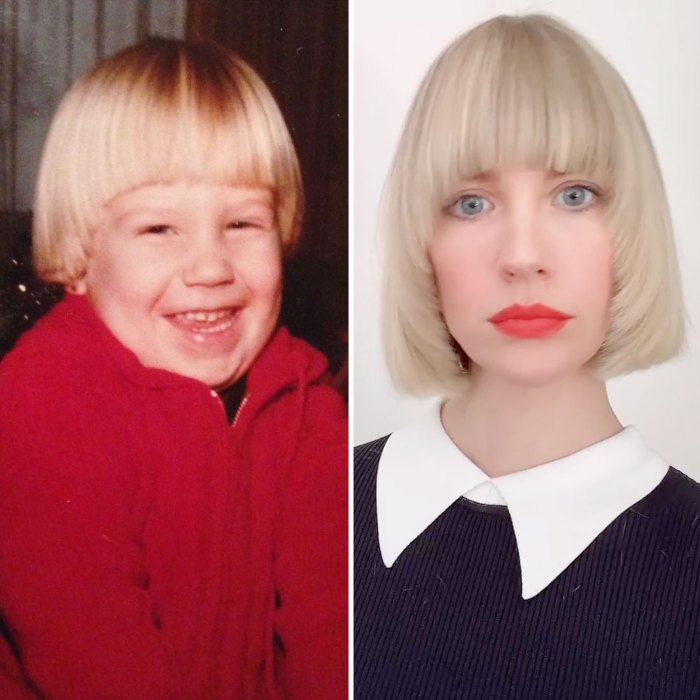 The post was met with praise from famous friends and fans. Lisa Rinna and Kiernan Shipka both pointed out that the look was “iconic,” while Brad Goreski left a string of heart emojis. “Love the new cut you look amazing,” a user wrote, while another said, “Obsessed!!”

Jones’ new ‘do comes a few weeks after the star struggled to figure out how to embrace curly hair. She took to Instagram to document her hot roller experiment gone wrong on February 8.

“Before and after,” she captioned a picture of her hair fastened in rollers and a scarf. “Thought I’d wake up with Marilyn Monroe hair but…” Instead of perfectly placed curls, the actress ended up with some interesting looking bangs and wild waves.

In an effort to salvage her style, Jones tested out a TikTok hair hack which she dubbed the “reverse rat tail.” She braided her curls — and her bangs — before bed. “Will sleep on it and if it doesn’t work I will show but gahhh, hate showering,” she captioned the video.

The American Wedding star has no shame switching up her style. In fact, she’s always experimenting with her blonde locks. Rewind to November 2021, and the star decided to cut bangs with a little help form Brager.

Flashback to August 2020 and she even decided to change up her hue. “What a difference a day makes,” Jones captioned a selfie debuting bubblegum pink hair.

Her dedication to a pink hue followed her DIY experimentation with pink highlights during COVID-19. “Rather impressed with myself,” she captioned her post at the time. 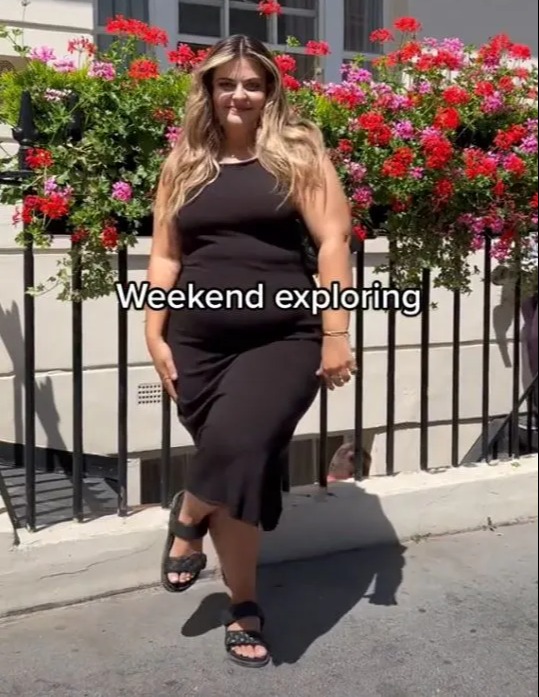 Keke Palmer Gets Real About Her Struggle With Adult Acne