Letting go. Jada Pinkett Smith, who has been open about her hair loss over the years, decided to shave her hair thanks to a little convincing from Willow Smith.

The 49-year-old actress took to Instagram on Monday, July 11, to show off her bald new ‘do, sharing a picture alongside her 20-year-old daughter who has been rocking a shaved style on and off for years.

“Willow made me do it because it was time to let go BUT …. my 50’s are bout to be Divinely lit with this shed❣️😜,” she captioned the photo, which was a repost from the “Whip My Hair” singer.

“A gift is pure when it is given from the heart to the right person at the right time and at the right place, and when we expect nothing in return🙏🏾,” Willow wrote under the image.

It’s no surprise that famous friends were quick to share their love for the duos matching looks, with many taking to the comments section.

Gabrielle Union got in on the action too, dropping a string of red heart and fire emojis.

Fans were equally as obsessed with the look, some even sharing their own experience.

“I just did the same thing at 48 … We ladies got this we are not our hair,” a follower said. Another added: “I am about to turn 55 and I did it this year too. It’s so freeing and liberating. Not to mention you look absolutely beautiful.”

While Jada’s new look took many by surprise, she’s actually been open about her experience with hair loss in the past.

“A lot of people have been asking about why I’ve been wearing turbans,” she said on a 2018 episode of Red Table Talk. “Well, I haven’t talked about it. It’s not easy to talk about, but I am going to talk about it.”

She went to explain that she was pulling “handfuls of hair” out of her head in the shower, calling the experience “terrifying.”

“My hair has been a big part of me. Taking care of my hair has been a beautiful ritual — and having the choice to have hair or not,” the Hey Humans founder revealed. “And then one day to be like, ‘Oh my god, I might not have that choice anymore.” 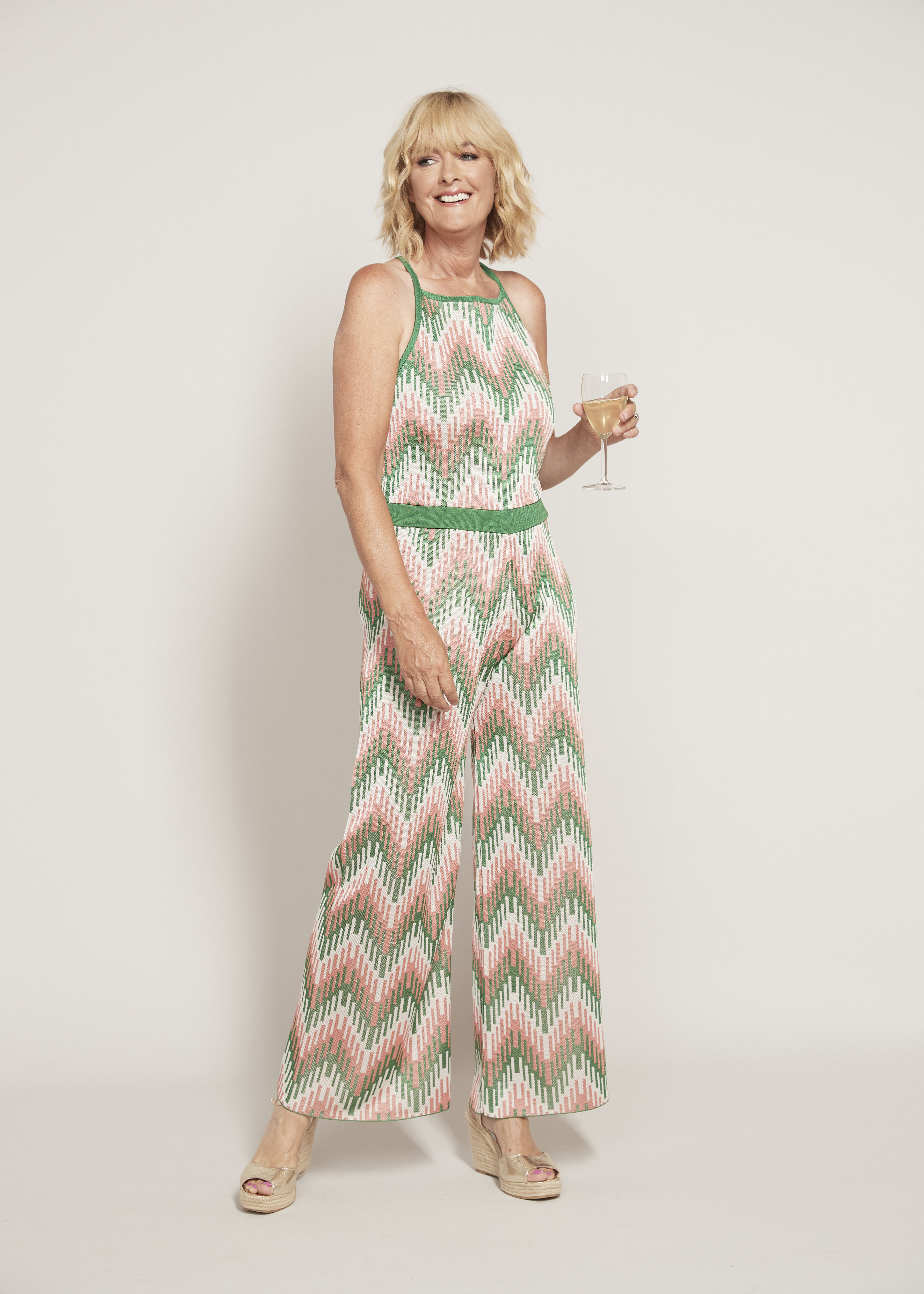 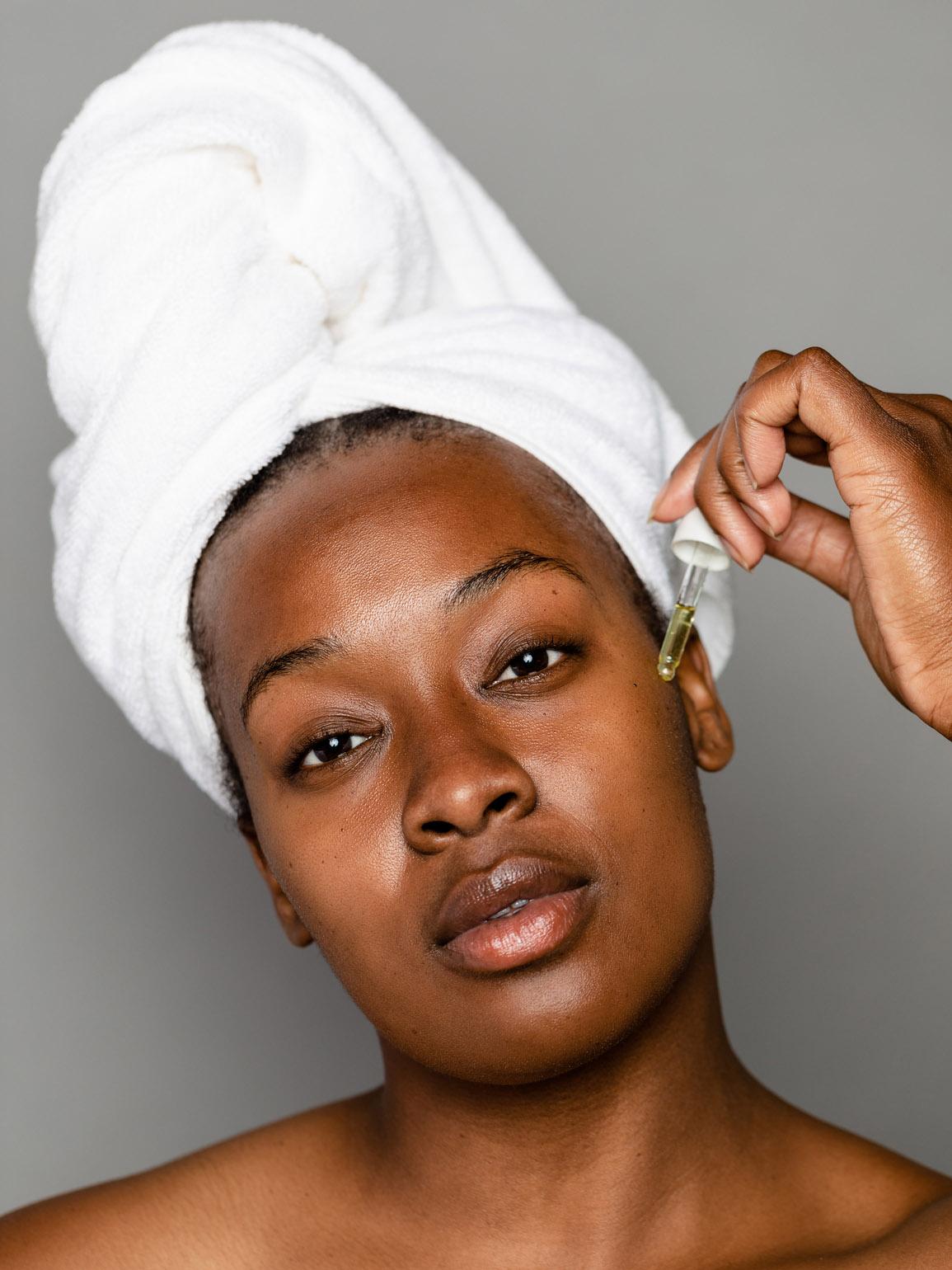 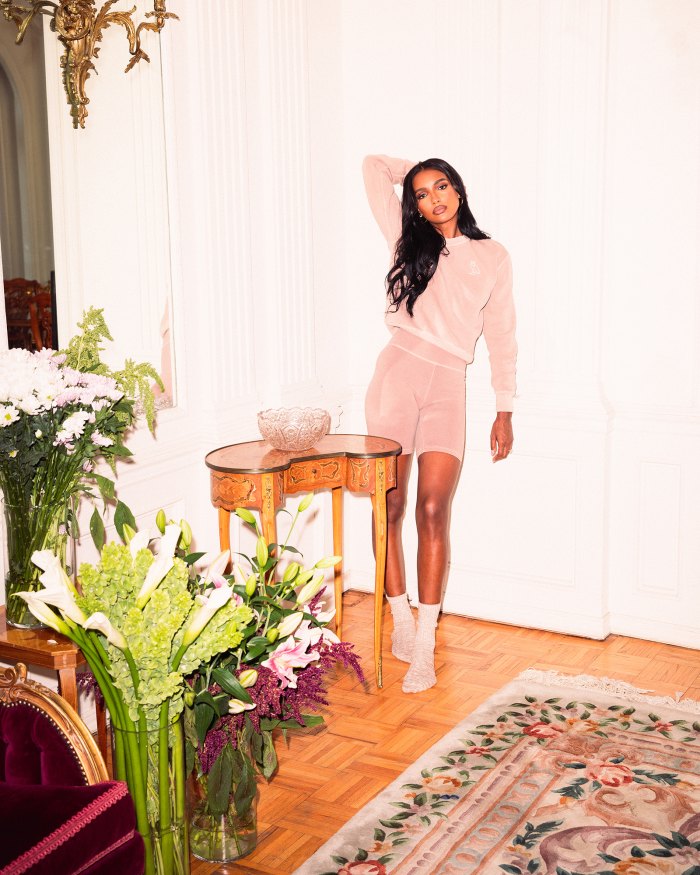