A WOMAN’S left in hysterics after finding an album full of photos of the glam outfits she wore to her public school as a teenager.

The TikTok star, @halleykate, shared some of the snaps on social media, which have gone viral, with almost 7.7 million views.

Halley’s video has been liked by over 1.5 million viewers on TikTokCredit: @halleykate/Tiktok

”Today we will rating and reviewing some very real outfits I wore to my public high school in 2018.”

According to to then-glam-obsessed student, the fellow pupils all attended the classes dressed in leggings and sweatshirts.

”I wore stiletto heels for four years straight without a fail,” she said whist giving the first outfit – a tight mini dress and black heels – 5/10.

”It’s kind of boring and basic.”

The following fit was even more glam and consisted of skintight red trousers, a chic white blouse with a black corset-type top to enhance the waist.

One of the outfits that also made it on the list was an all black moment of what appears to be a classy jumpsuit.

”I think I was doing some Hilary Clinton cosplay cause I just don’t know what this is,” Halley said before scoring it 3/10 stars.

Slightly less – 2/10 – was given to her next look, which was made up of stripy flared trousers, aviator sunglasses, a black biker jacket and a top underneath with cut-out detailing across the stomach area.

”Babe…I wore this to public high school, I have no words.”

Perhaps the most daring and shocking was the next choice of garments – a sheer black dress with spaghetti straps.

”I have to have gotten dress-coded, right?

Looking back at the one of last photos, Halley recalls having thought it was ”the hottest s**t”: ”Like, my little layering moment, I thought I popped off.”

For the white Balmain t-shirt with black lace peeking through the bottom and low-rise jeans, complimented with yet another pair of heels, she gave 6/10.

At the very end of her real outfits was one that she thought was so good, she even ended up posting it on Instagram that day – a black blazer with a black mini dress underneath.

One of the viewers described the look as Pretty Little Liars ”but in real life”.

Someone else thought she was the ultimate fashion goals in 2018: ”u dressed how we all thought we were going to dress in hs.”

”GIRL THAT WAS A WHOLE PROM DRESS,” a person was shocked.

”Like the outfits are so cute but the fact they’re for high school is sending me,” is how another viewer felt.

For a fellow TikTok user, the outfits ”screamed Forever 21”.

Someone was wondering: ”Was there no dress code??

”We got sent home for wearing leggings with a tshirt.”

”At my hs you would’ve been bullied for trying too hard,” a viewer wrote, whilst another didn’t think it was that bad.

”I think it’s good you got to ~explore~ your fashion sense in hs- I went to Catholic hs with a uniform and now I legit don’t know how to put an outfit.”

In other fashion stories, this mum gets up at 5am to look glam for the school run – ‘it’s fine if other mums want to wear PJs, I want to make my boy proud’.

Plus, the clothing mistakes we’ve all been making including stars like Meghan Markle & Susanna Reid. 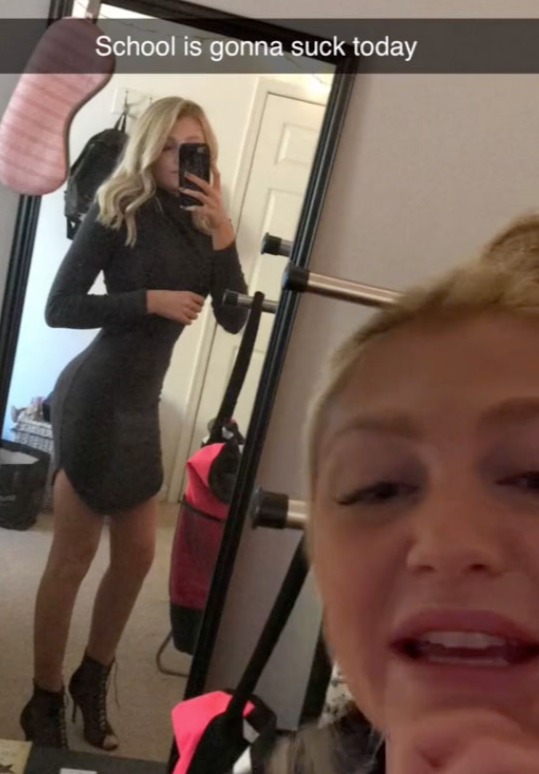 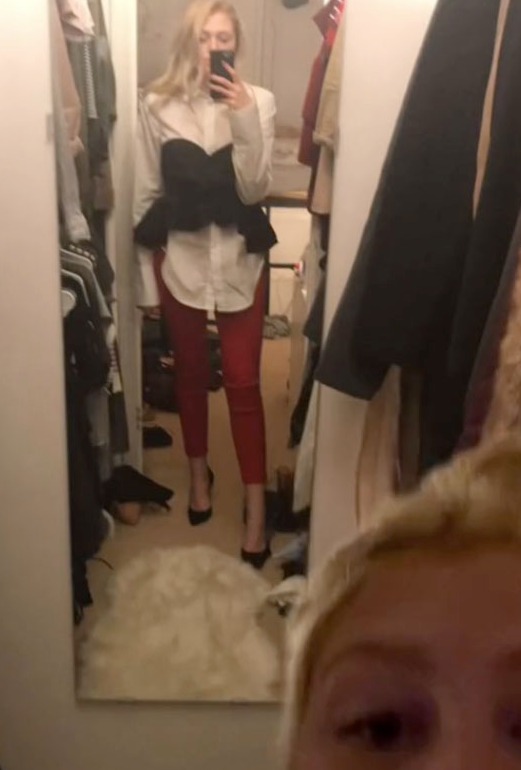 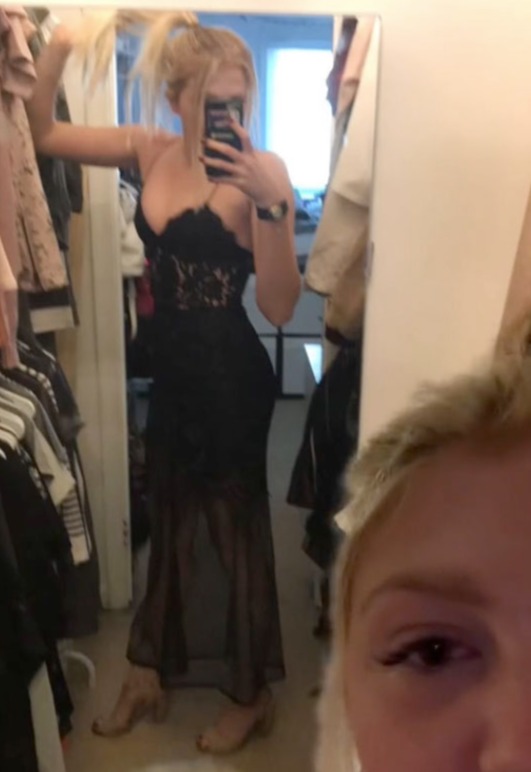 According to Halley, she won 95% of the votes for the best dressed superlativeCredit: @halleykate/Tiktok 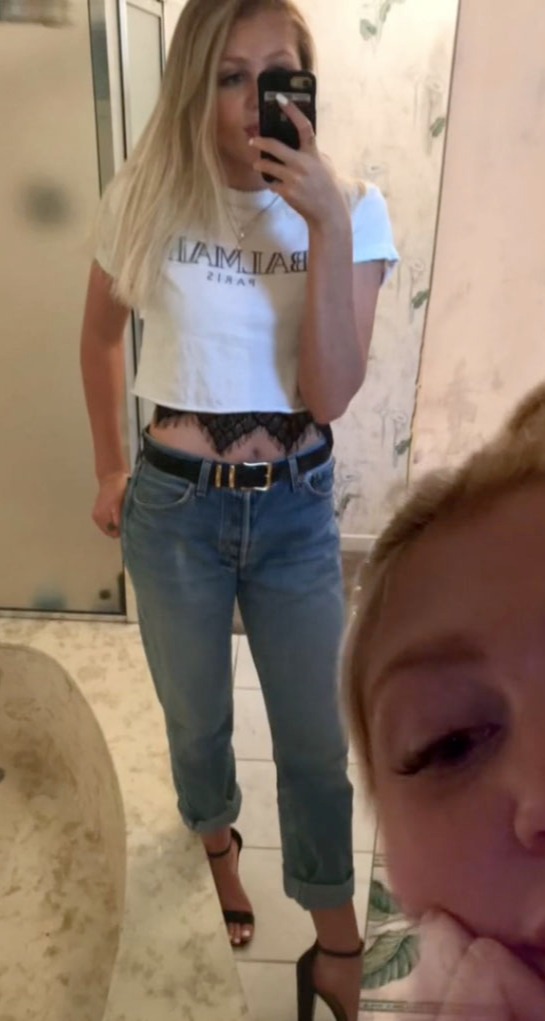 Some viewers thought that for the time period these were a ‘slay’Credit: @halleykate/Tiktok