THIS midsize TikToker with big boobs has figured out a hack for Shein clothes that don’t fit after suffering from a few try-on fails.

Sometimes when online shopping, you will find something that you think will look great on you, only to see it on your body and mark it as a fail.

This busty midsize TikToker tried on a Shein bodysuit and it was a failCredit: TikTok/v.busta.g 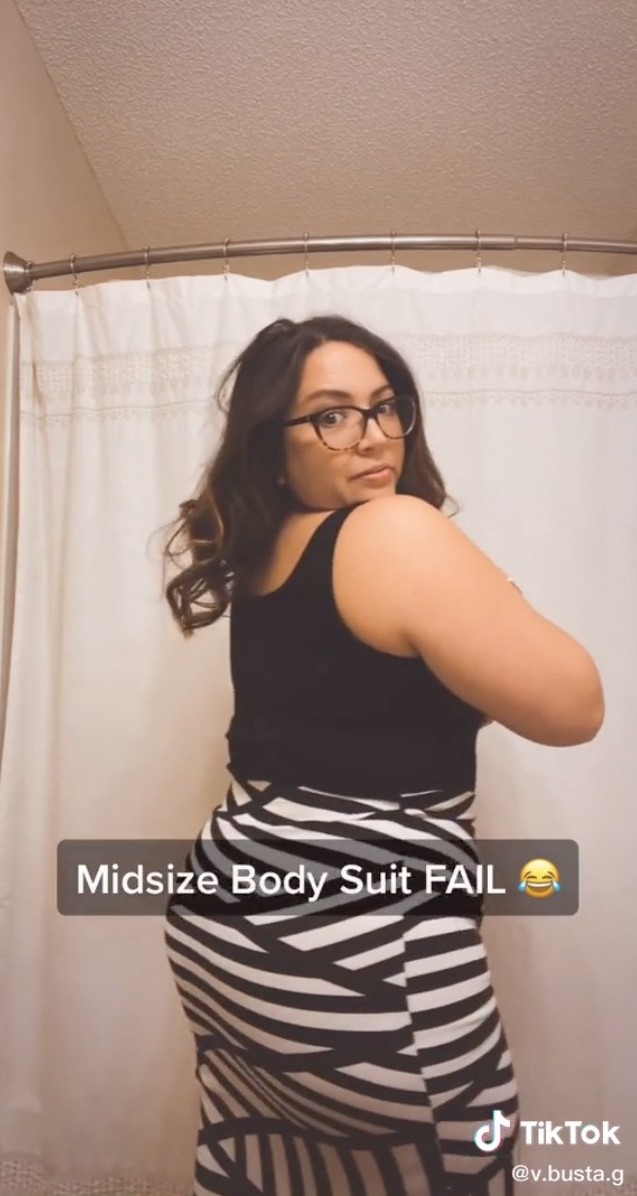 She shared a hack she uses to get rid of unwanted clothes from SheinCredit: TikTok/v.busta.g

Victoria Bustamente Garred who goes by @v.busta.g on TikTok had high expectations before she showed off a black bodysuit from Shein in a video.

“I was like, this year I’m gonna buy a bodysuit.

The TikToker then showed off the bodysuit.

While this bodysuit might work on some woman, Victoria’s big boobs were popping out and her bra was showing.

Victoria then showed herself trying to push the bodysuit up to cover her bra, but she was unsuccessful.

“I mean it looks cute. I can wear it to my living room. That’s about it.”

She added: “I ain’t wearing that to church.”

Luckily, Victoria has a trick for getting rid of the clothes she doesn’t like from Shein while also not losing too much money.

She explained that she buys a lot from Shein and when she doesn’t like something, she just sells it on Facebook Marketplace.

However, people in the comment section don’t see why she wouldn’t keep the bodysuit saying it looked “amazing” on her.

One person wrote: “Ok not church but girl that looks fire on you.”

“Don’t see anything wrong with it, looks amazing,” another person said.

A third commented said: “Keep it for sure.”

Another busty TikToker shared her own Shein haul, which The U.S. Sun shared.

Some pieces were cute for a night out on the town but one item was a big no-go. 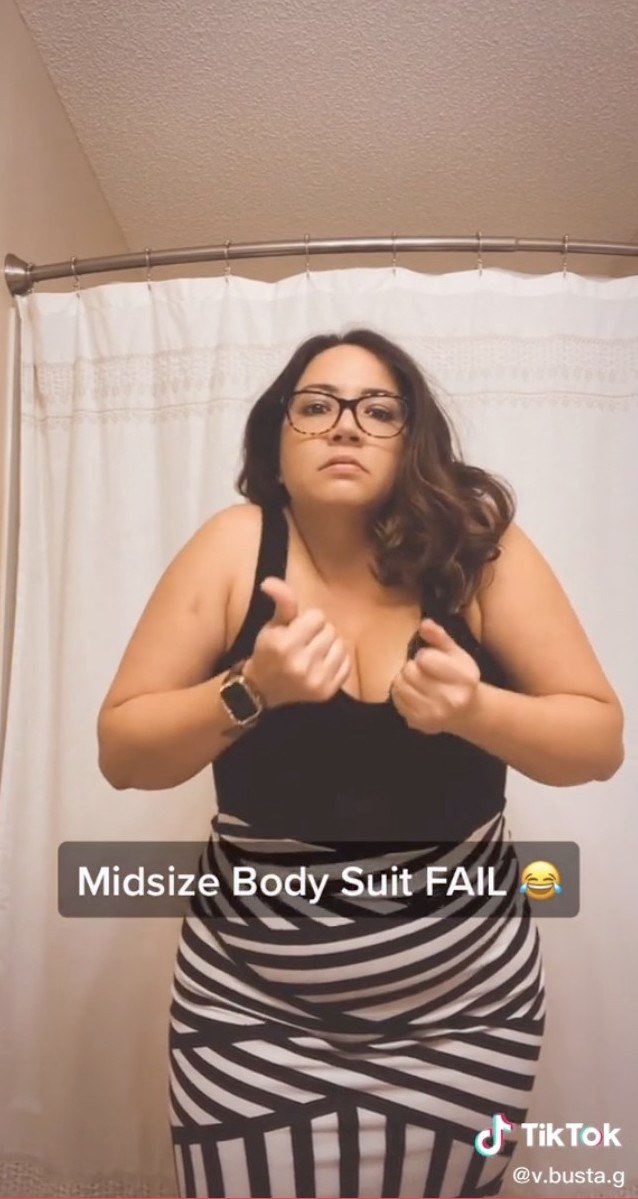 Viewers thought she looked good in the bodysuit, even if her boobs were spilling outCredit: TikTok/v.busta.g 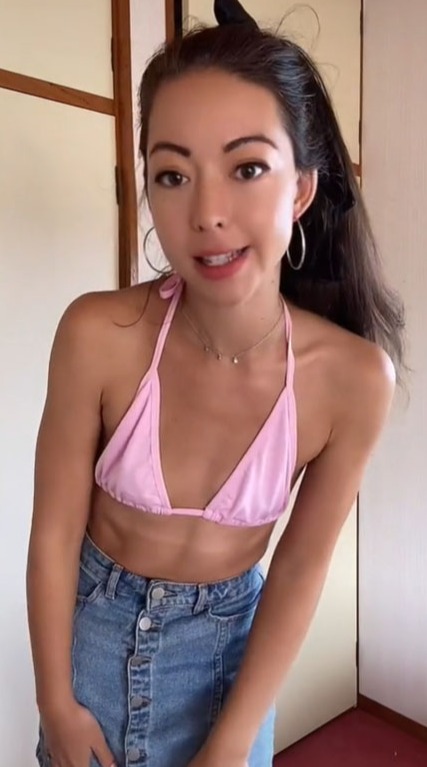 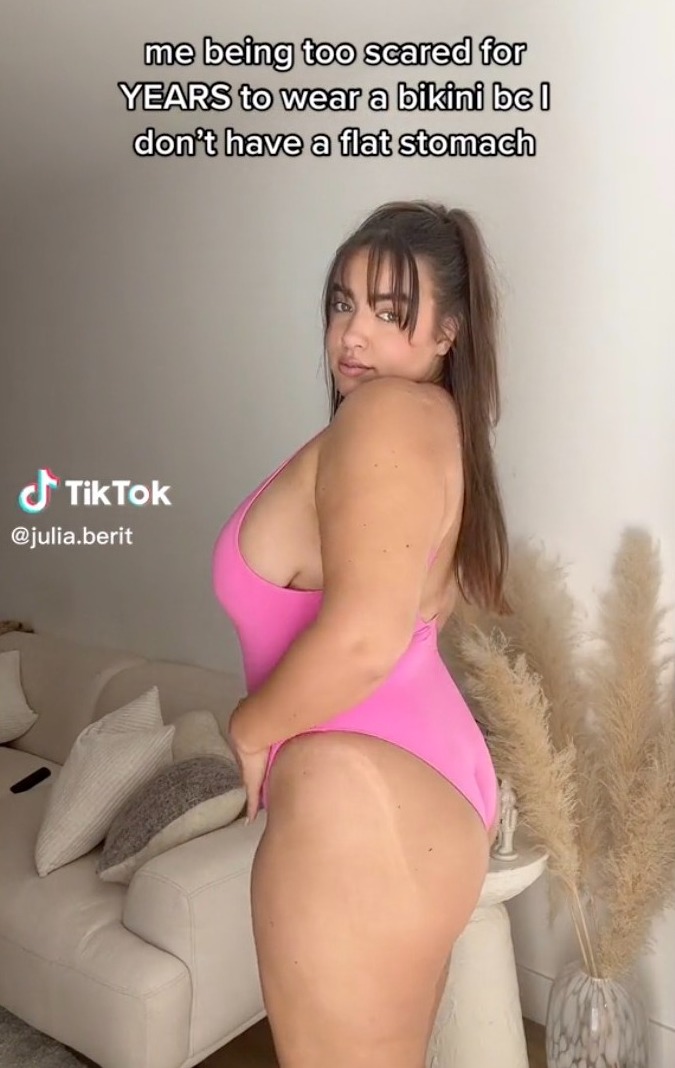 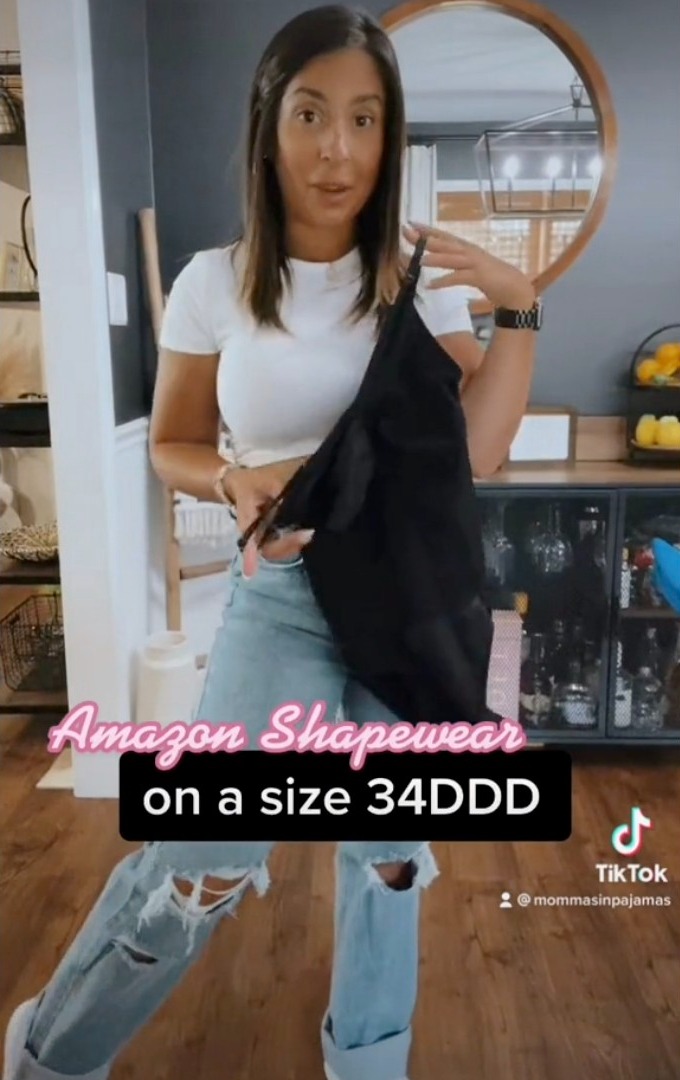 I learned the hard way not to try and squeeze myself into smaller size trousers, and it almost cost me £860