WHEN it comes to shoes there are endless options.

Whether you pick your footwear based on comfort or style, there are some shoes you should always avoid.

It doesn’t matter if your shoes were trendy once, they were always tacky, according to the fashion whizzCredit: Anna Bey

According to fashion expert Anna Bey there are certain shoes that will inevitably make you look tacky.

Even if the price tag is high they can still look cheap, there’s just no buying your way out of ugly footwear.

“There are some really awful shoes out there, they can ruin your entire outfit,” Anna says. 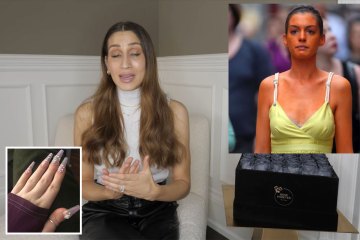 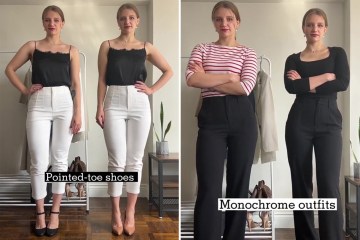 Despite being fashionable a few years ago, platform heels have never been elegant, according to the fashion pro.

Anna said that the style reminds her of stripper shoes, “it’s just a little bit too sexual.”

She added: “Being elegant and classy is not about being vulgar or sex on legs and this kind of shoe, that’s kind of the impression that it’s giving.”

Most of us struggle to walk in a four inch heel, so when girls don the super high heels it’s amazing that they can even stand up in them.

But just because you can walk in them, doesn’t mean you should, in fact they’re probably not worth risking broken ankles for at all.

“Stay below 10cm in heel size if you want to be elegant,” Anna said.

Over the knee laced boots

“Men love anything that has to do with ropes and things around the legs,” Anna says

“It’s a matter of taste,” she added, explaining that it’s possible to style this style of shoe in a way that isn’t too tacky but that’s just not the case the majority of wearers.

The fish net and glitter styles are the worst offenders, the fashion whizz explained.

“You can still get away with a sock shoe, depending on how you style it.

“The problem is when you start getting too much into the bling bling, the fish nets and that kind of thing.”

The style screams tacky, according to Anna and just align with a more high-end look.

Yes, they’re comfortable, but at what cost?

If you don’t own a pair of sliders you’ll know someone who does, “how on earth did this happen?” Anna joked.

Anna said: “They might be comfortable but they’re not chic.

“Perhaps with a certain style they might suit a person, but if we’re talking elegant fashion and being classy, then these shoes aren’t it ladies.”

Whether you buy them in a style that is made to look grungy and dirty or if they a coated in real filth, they look so cheap.

It doesn’t matter if they’re trendy, the truth is that no one with any class would wear them, Anna reckons.

So maybe give your trainers a quick wipe down before you wear them out next.

Anna specifically said that the chunky Balenciaga trainers were the worst, but since then almost every high-street shop has released they’re on version of the chunky shoe.

Anna said: “I’m in shock ladies, there are no words for this horror, they look like a boat.”

“It’s not flattering, it’s just disturbing, this shoe disturbs me,” she joked. 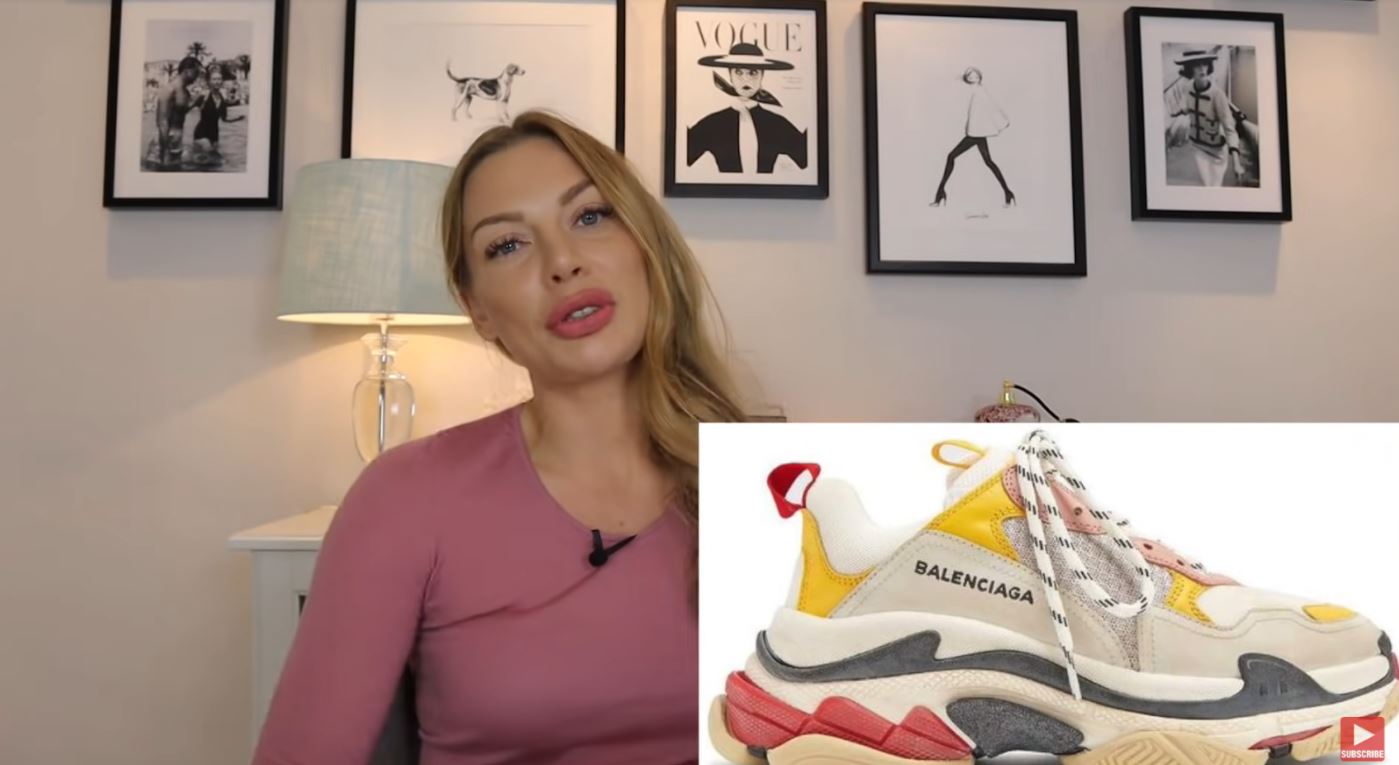 Chunky trainers are a big no, they don’t look chic at allCredit: Anna Bey 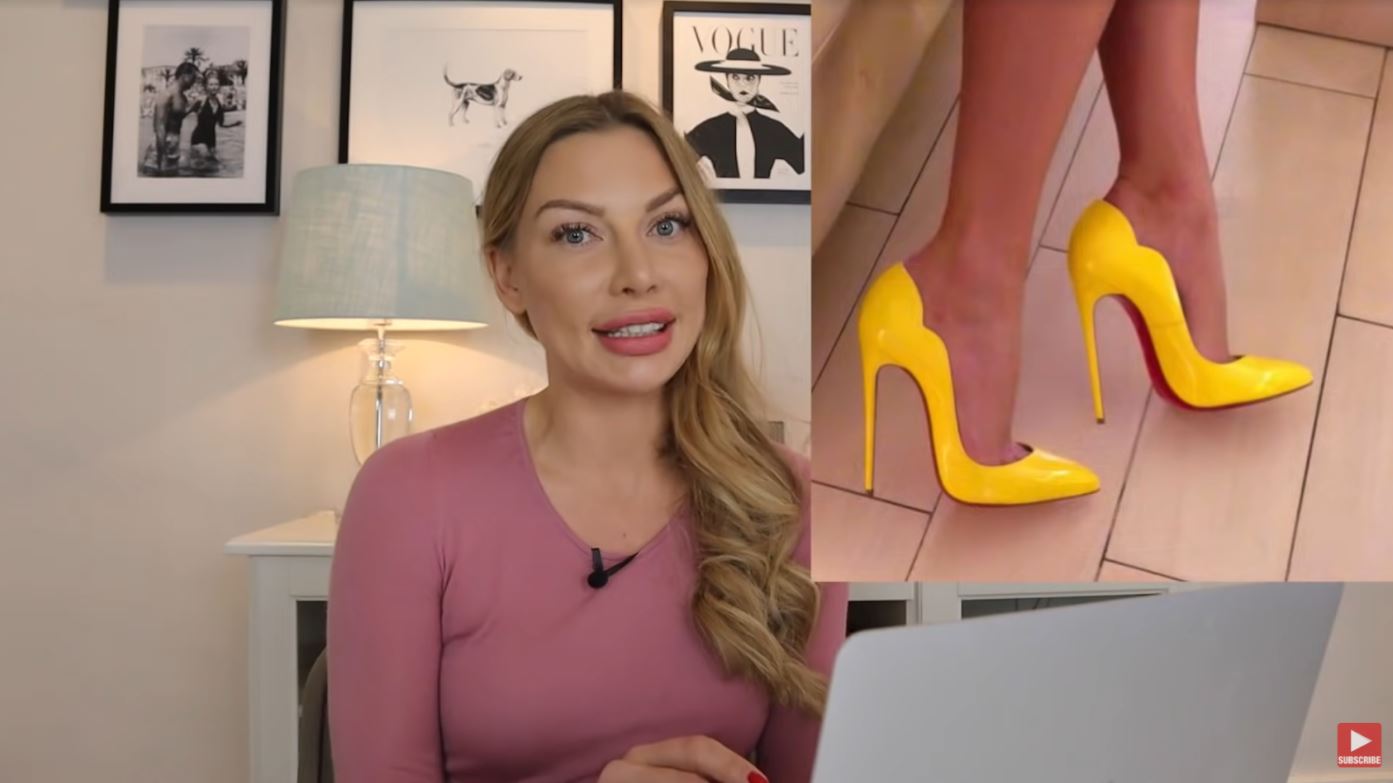 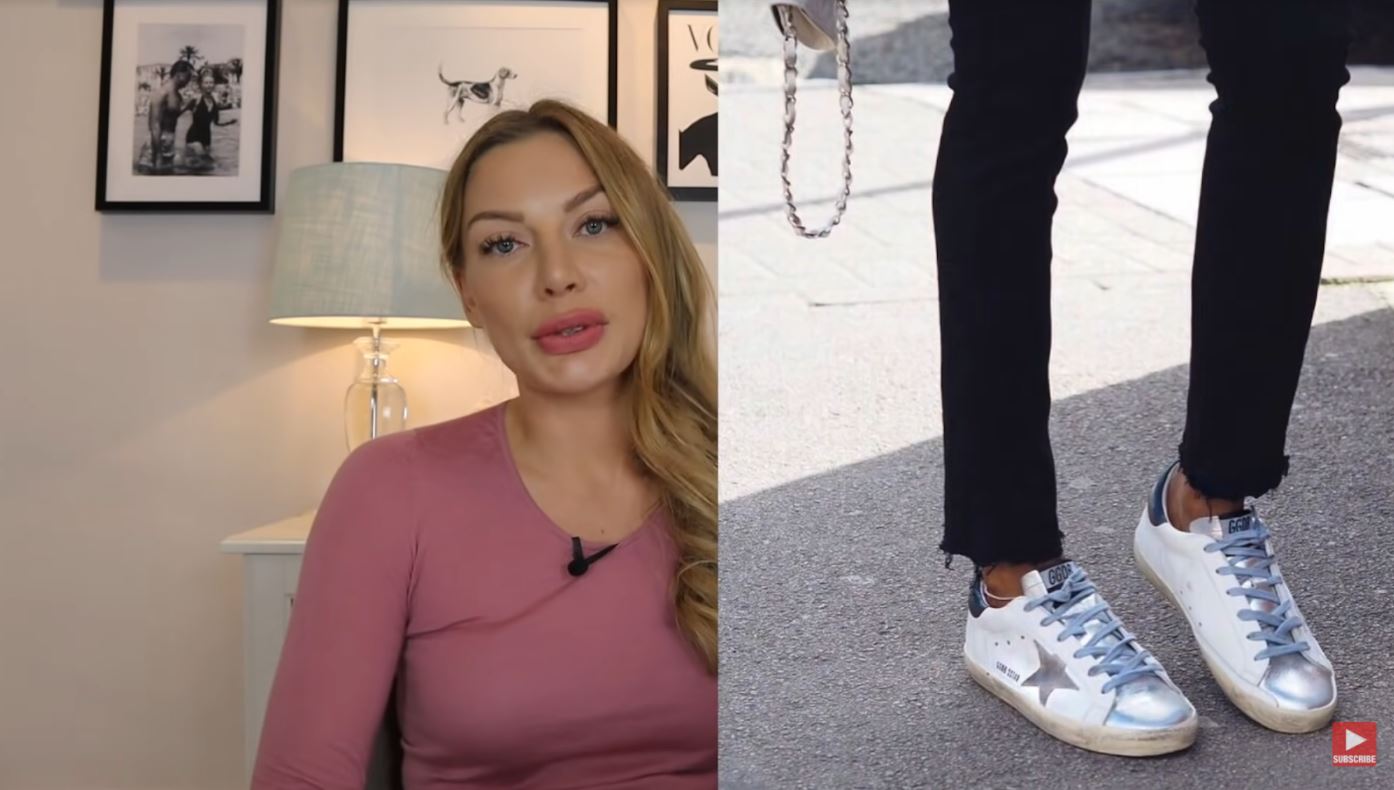 Shoes that are made to look dirty are horrific as far as Anna’s conceredCredit: Anna Bey 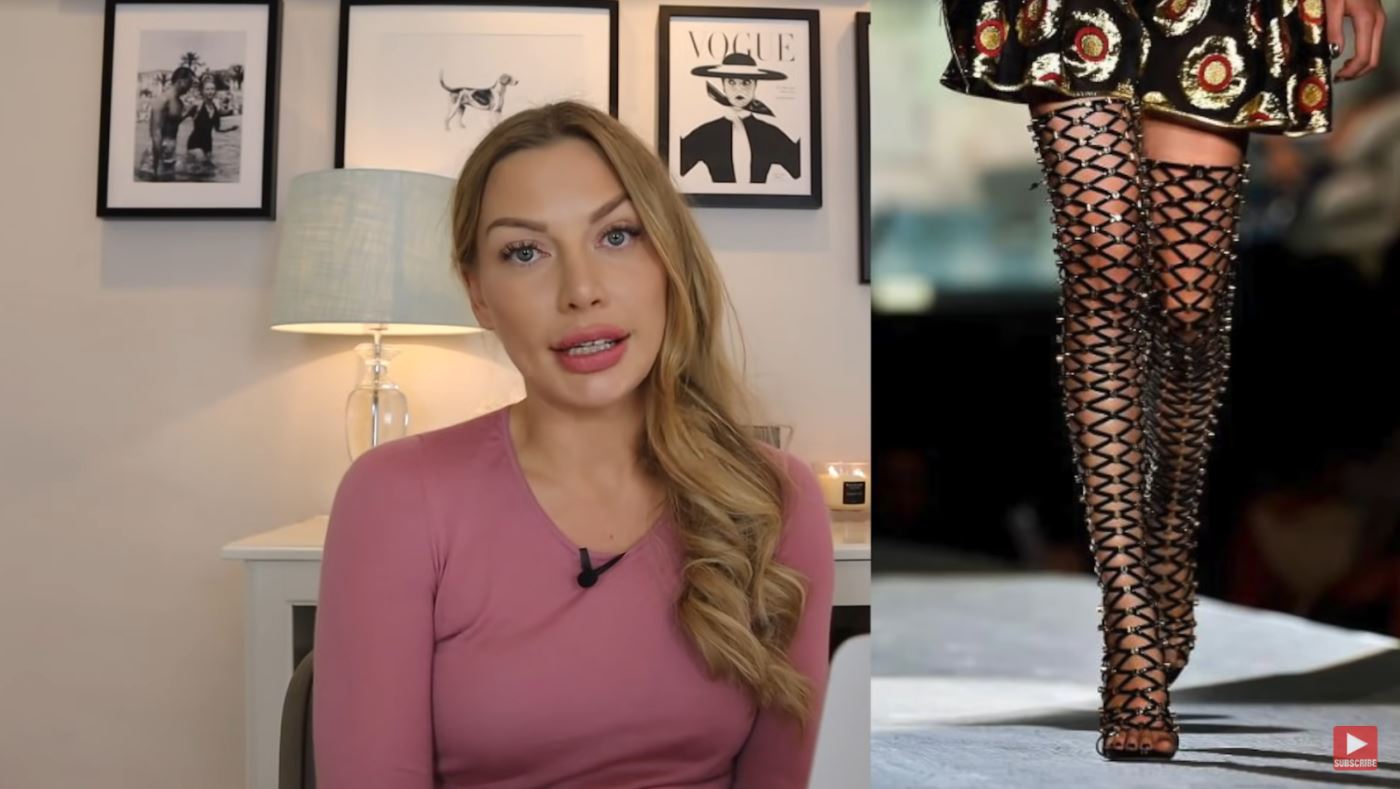 Over the knee boots are bad enough as it is, but when they’re lacey or ‘caged’ they’re so much worseCredit: Anna Bey 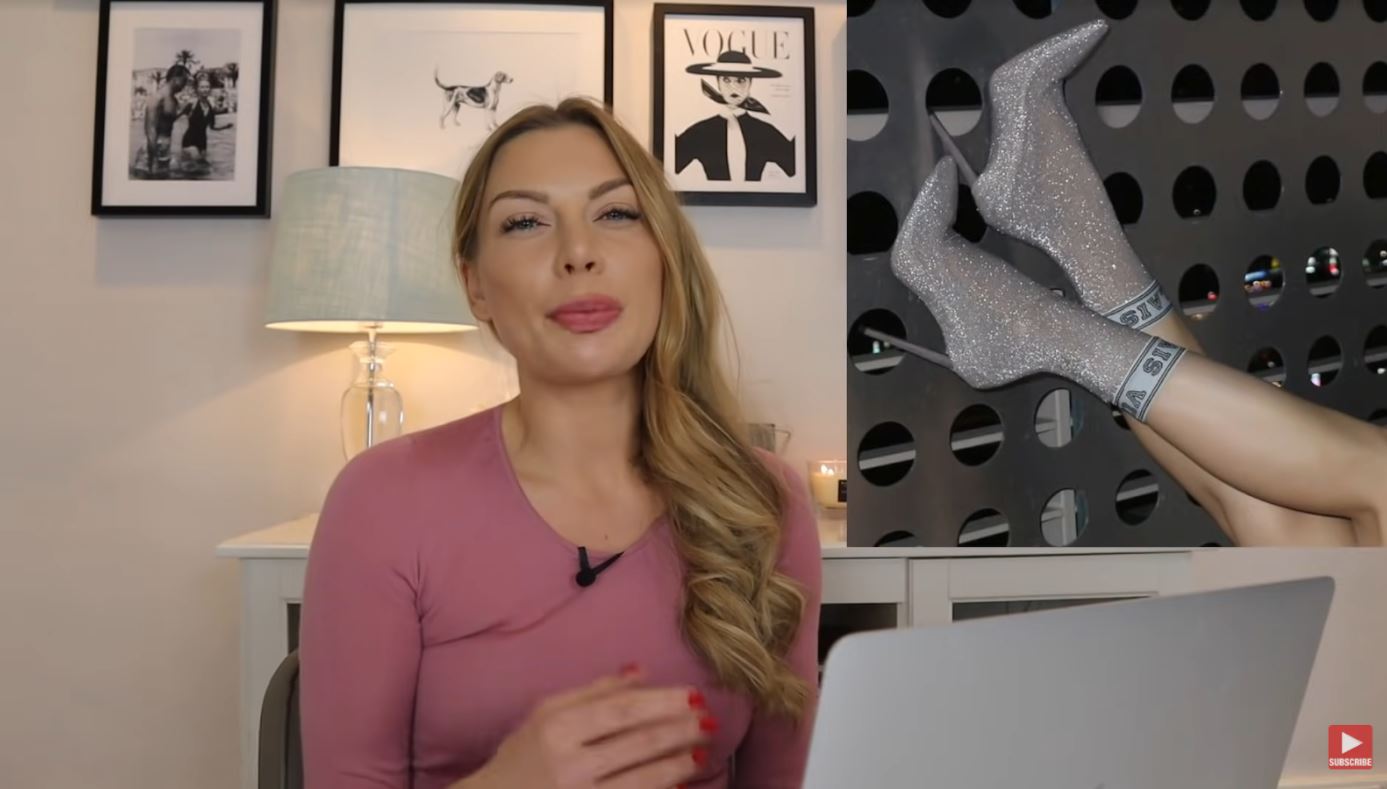 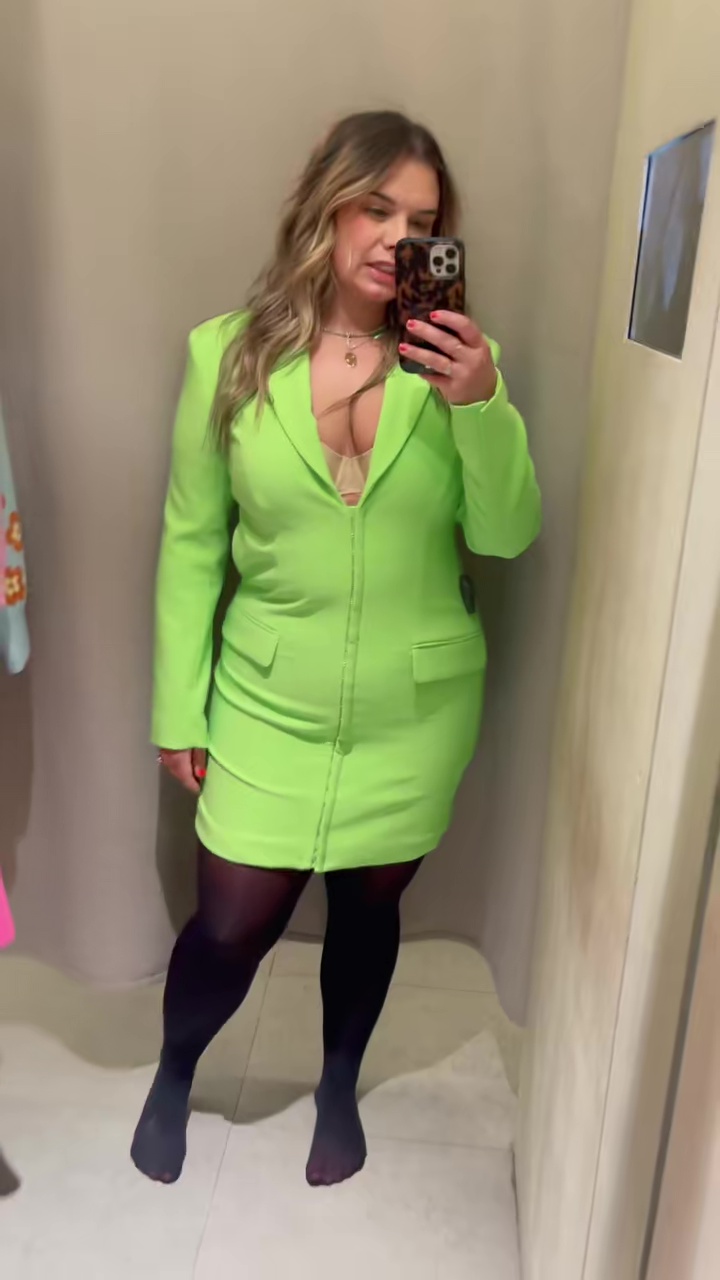 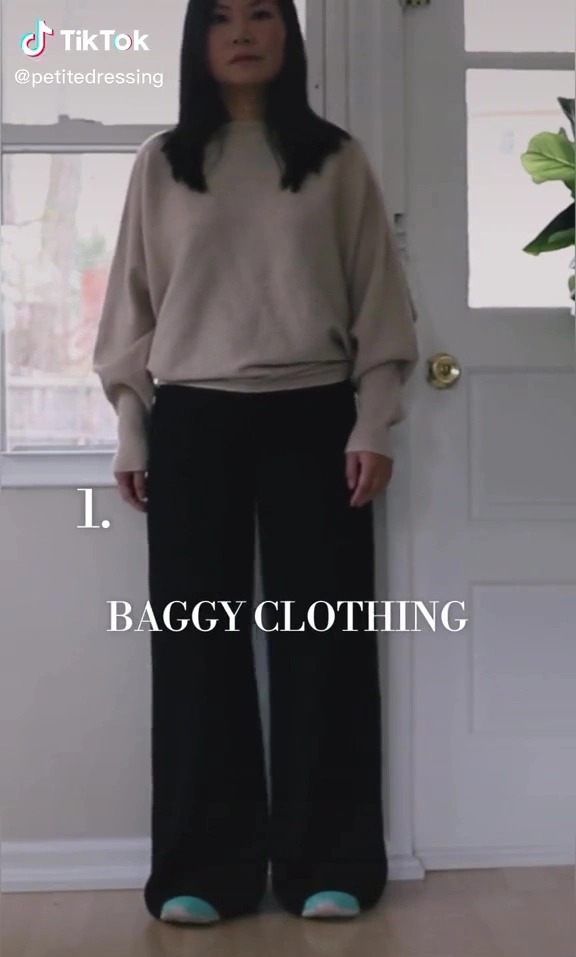 I’m a style guru – 5 things you should avoid wearing if you have a tummy & yes, baggy clothes do nothing for you

Where to shop the Love Island 2022 sliders