A FASHIONISTA has revealed that there are several looks that are so out of date that you need to ditch immediately.

Luckily, YouTuber Shea Whitney was also on hand to show how you can update the looks and make them stylish again in seconds.

A fashion fan has given her followers the lowdown on Autumn fashion do’s and don’tsCredit: YouTube/Shea Whitney 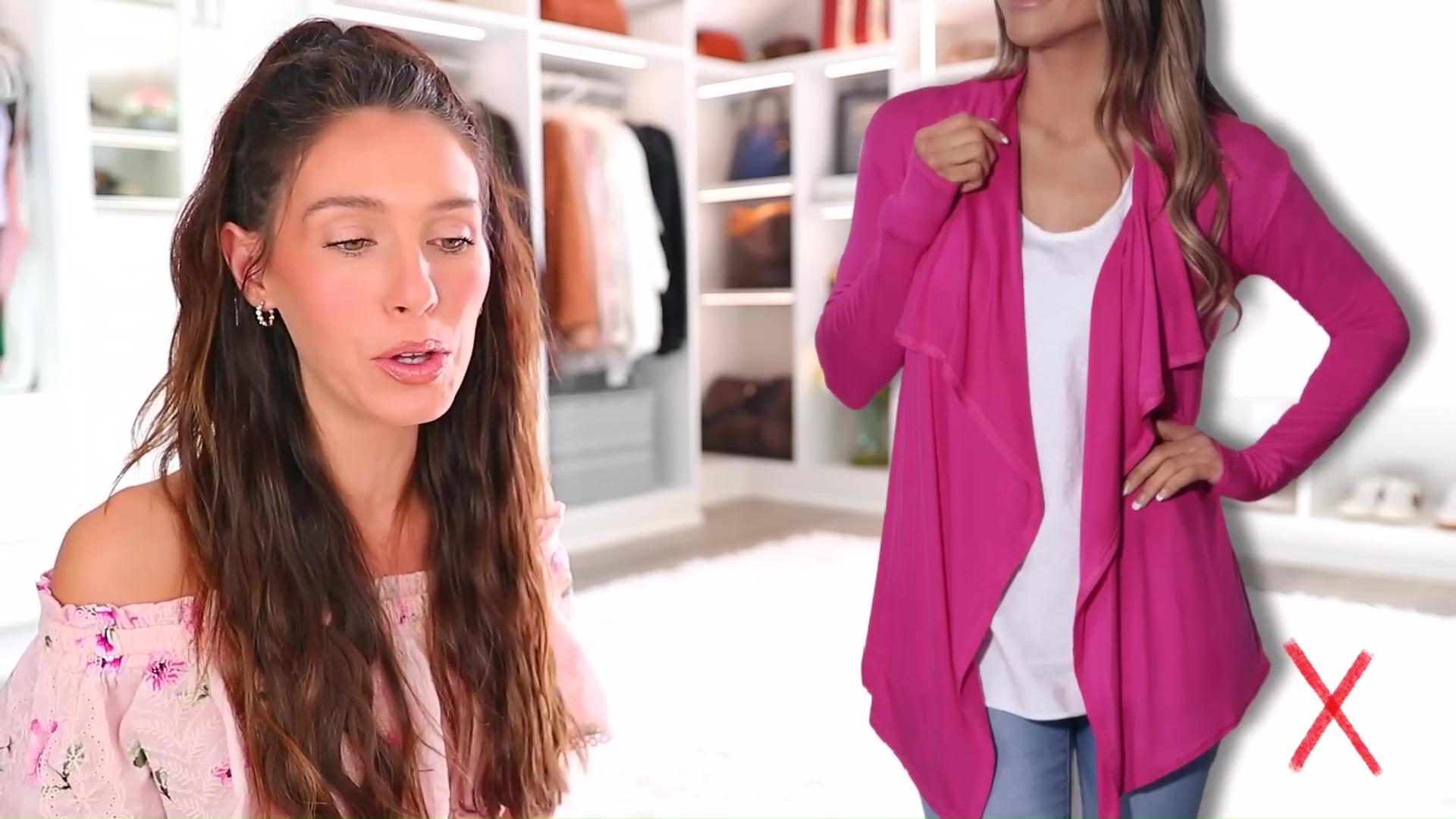 She said waterfall cardigans are out and should be replaced with a chunky knitCredit: YouTube/Shea Whitney

Shea welcomed her subscribers to her latest video, as she explained: “Today we’re going to find out if you still wear any of these fashion trends that are out of style, or outdated in 2022.

“You probably still wear them, you probably do, because, honestly, these aren’t even really fashion trends – these are normal things that a lot of people wear.

“But I do think they’re starting to really go out of style.”

Shea then listed five popular outfits that people often opt for that she thinks should be banned. 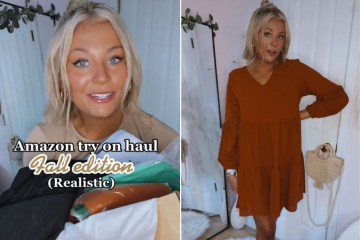 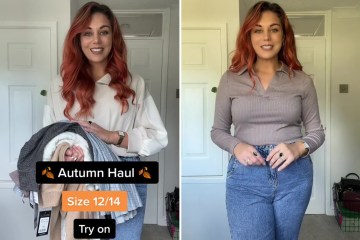 First up, the fashion fan said waterfall cardigans should be kept at the back of your wardrobe.

She explained they looked “pretty dated”, as she continued: “If you have them in your closet, I’m not saying you need to trash them or donate them, but I do think there are much more updated, stylish options.”

She then showed how a chunky knit with a squared off edge is the much more preferable of the two.

Shea then turned her attention to cowl necked jumpers, which are often thought of as perfect for Autumn.

She continued: “Another trend that is out for 2022 are round-toed booties.

“I’m talking about round toes if the boot is shorter. Open toe boots, also not a fan.

“Also, I think if the boot has a very strong contrast – so for example if the boot is a lighter brown but the heel is super, dark black, I think that looks a bit dated as well.”

Instead, Shea said to invest in a pointed style as it “elongates your legs and looks more up to date.”

The fourth item on her list was a very specific combination – skinny jeans with flat shoes.

Shea said: “I think that that does look outdated, but there are still really good ways to wear skinny jeans.”

She said they look much more fashionable paired with chunkier, or knee high boots with a heel, or simply a classic pair of heels or trainers.

While fifth – and perhaps one of the most surprising entries – was that Shea said animal print could well be out this season.

She continued: “I really like leopard print, I think it’s classic but is it time to look the other way? Perhaps.”

Shea then said that’s because there are lots of bad animal prints on the market, including a dark, small pattern. She said that a larger, lighter animal print is much better out of the two.

Other fashion items included on Shea’s fashion sin list were riding boots, long pendant necklaces and infinity scarves, which are scarves connected the whole way around.

V-neck t-shirts and t-shirt dresses are the other two items that Shea highlighted as things not to be seen in the coming months. 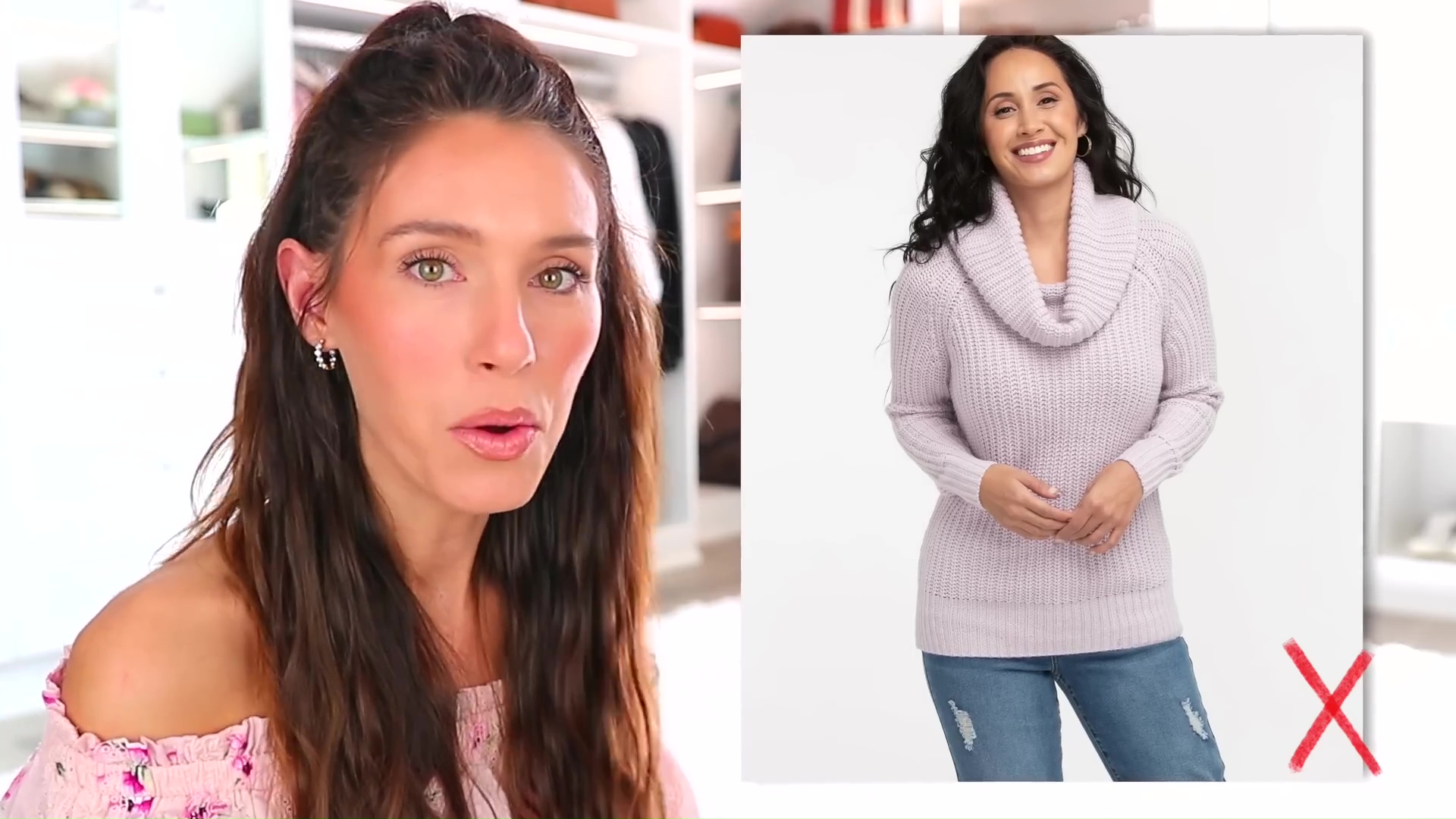 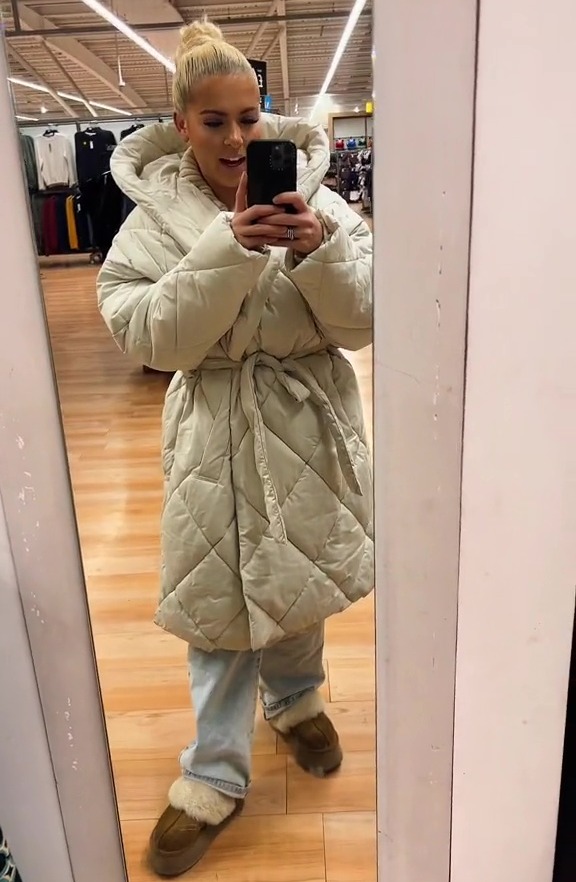 I’m midsize and couldn’t resist looking at Asda’s new bits – they’re all so nice, they’re going to bankrupt me 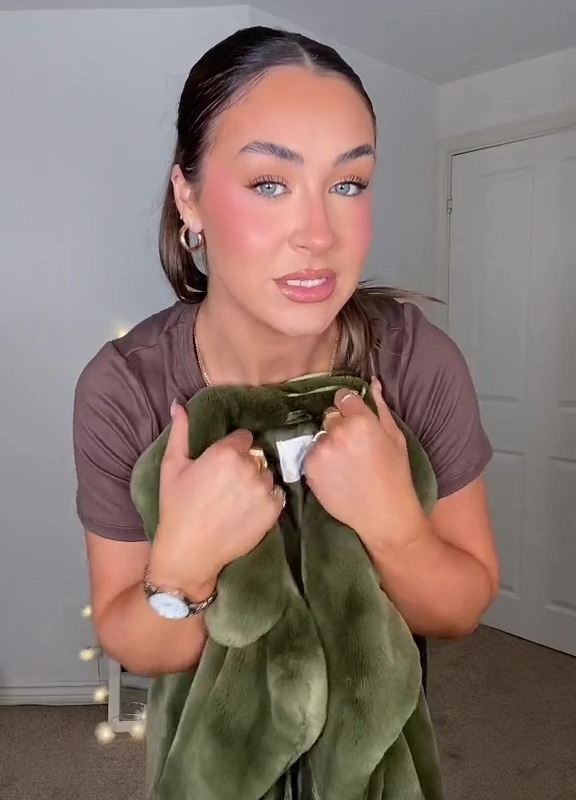 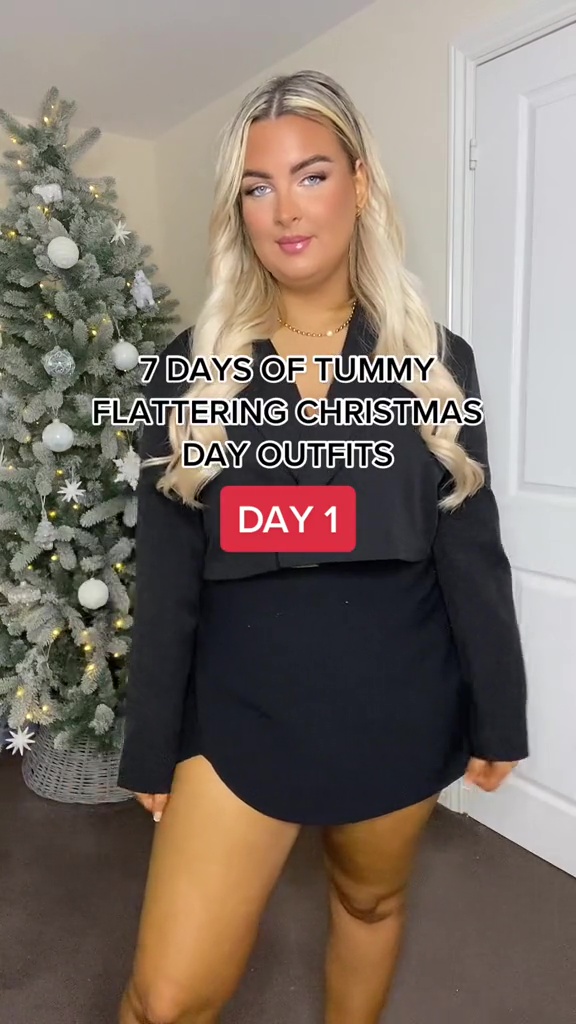 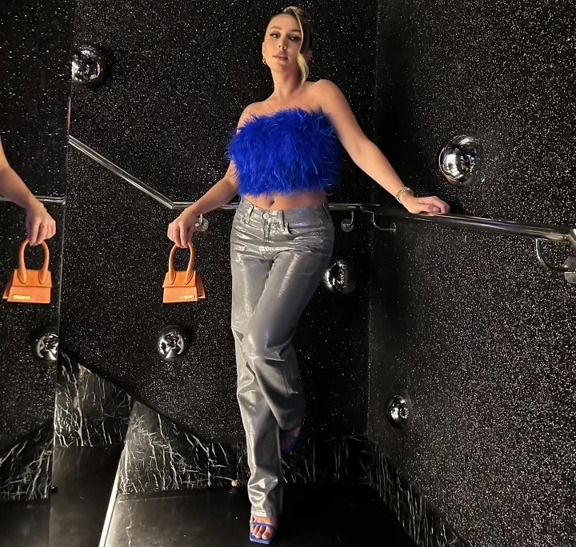