A WOMAN who boasts a 36F cup size claims she had found the best sports bra for her boobs.

Kerry Jutisch said she was stunned to discover the options for underwear online and quickly took to TikTok to share her favorite. 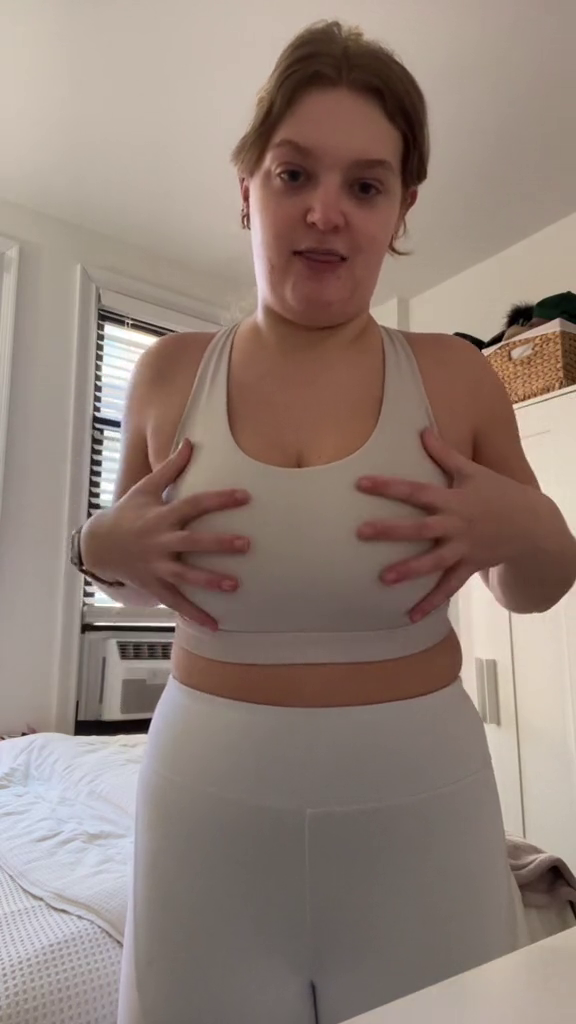 In a video, she explained that finding the perfect fit for “girlies” with larger breasts can be an issue.

She said: “I think the hardest part is finding something that is small enough to fit a 36 rib cage and then still fits.

“For those girlies that do struggle, let me show you some of my favs.”

She later switched to a screen showing what she described as the “ultimate bra” from sportswear company Athleta.

“When I first got it, it was a little snug as it gave me a little bit of the support that I normally don’t get from sports bra,” she said,

“It’s probably about two years old at this point, so it’s not 100 per cent and I need to get a new one. But I do really love it!”

She said she also loved how the underwear performed just “like a normal sports bra.”

“I think one of the issues when looking for larger chests, there is a tons of cup inserted and a zip up and sometimes that’s not comfortable,” she added.

“I love the fact that this makes me feel normal.”

Her advice comes after another TikToker who regularly reviews everyday bras on her channel, shared three of her favorite athletic options

Jennifer Warnes, who boasts a 28FF cup size, said she found three that worked wonders for those with big chests and small waists.

Her suggestions, including products from Panache and Marree, are reportedly perfect for high-impact activities and feature fun accents like a magnetic clasp and built-in overbands.

But what do you think of her suggestions?

In other news, a YouTuber who usually wears a 34 to 36H shared her sports bra shopping haul from Target, offering her honest review on each one.

Jayden modeled four sports bras she got from Target, saying she was looking in particular for medium- and low-impact styles.

Plus, a plus sized woman shared her foolproof way of keeping her breasts lifted in any outfit.

She revealed it was ultimately accomplished with a savvy Shein buy. 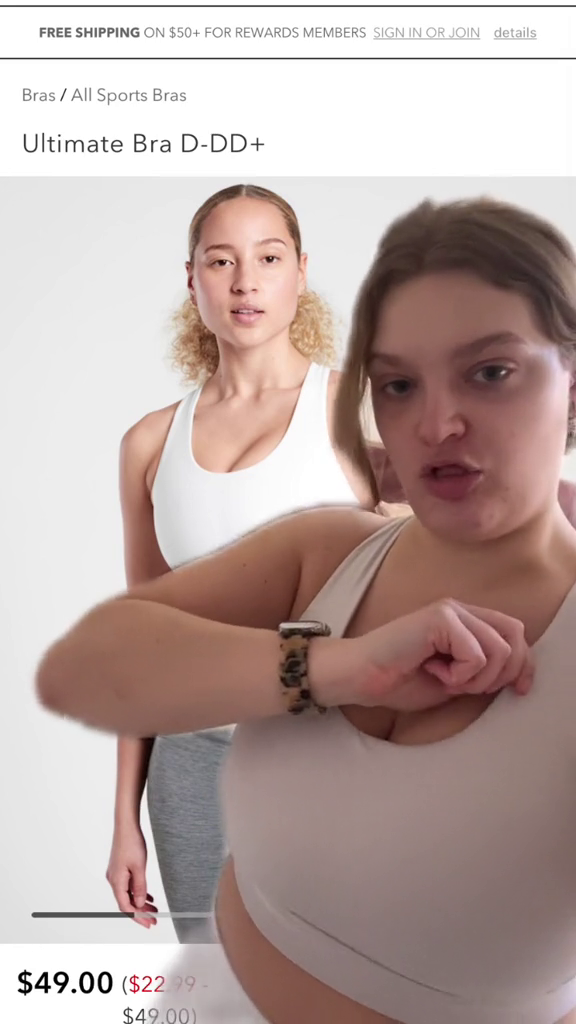 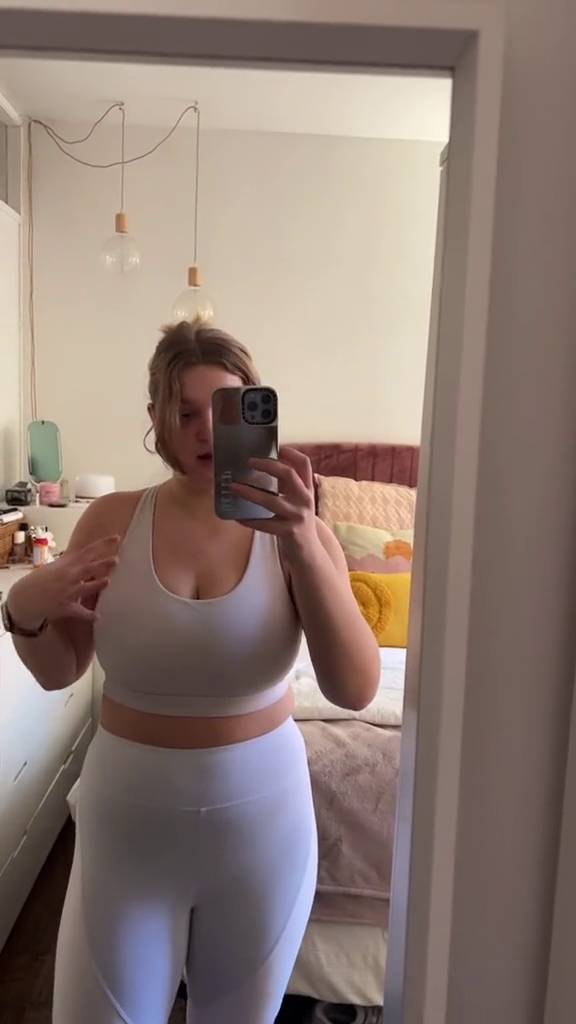 She says the fitting ‘made her feel normal’ 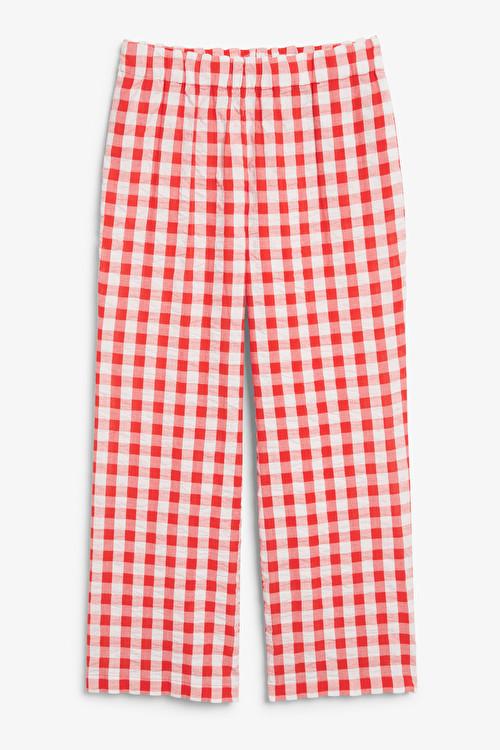 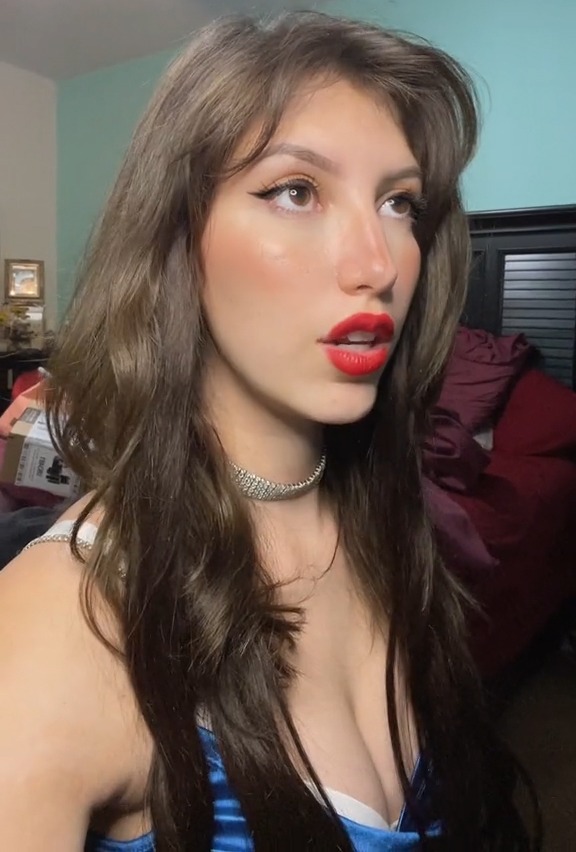 I’m plus-size – I struggle to find leather pants that aren’t horribly tight when I sit down, until my new favorite pair

How Keke Palmer Hid Her Baby Bump Ahead of ‘SNL’ Reveal: Pics

I’m a fashion influencer – I showed what I wore to work and the comments were brutal, people called me a ‘sheriff’