SKIMS are the brand everyone seems to be talking about at the moment.

But there’s been something of a divide among fashion fans, with some some swearing by Kim Kardashian’s shapewear, while others have ended up rather disappointed in them.

Georgia ordered a pair of SKIMS shorts for £35Credit: TikTok/@yorkshirepeach 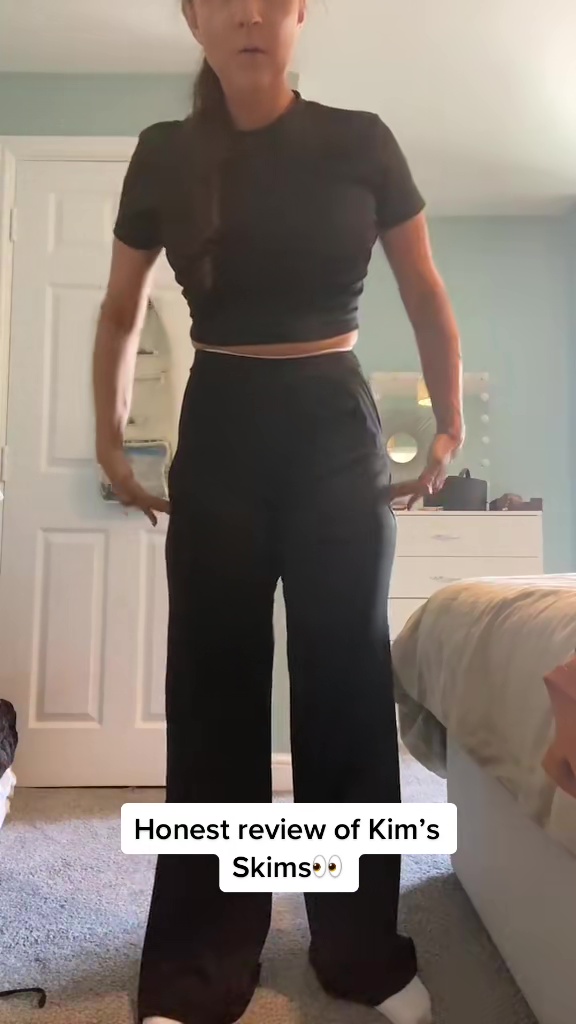 She says she was left rather disappointed with the purchaseCredit: TikTok/@yorkshirepeach

The latter was true for TikToker Georgia Peach, who begins by pointing out that ther shorts were quite expensive for something that no one’s actually going to see.

Deciding to test the shorts, Georgia shows what her thighs look like before-SKIMS and after-SKIMS.

“I have high hopes for these” she says, showing just how small the shorts are before putting them on.

However, sadly, they did not quite live up to this hope. 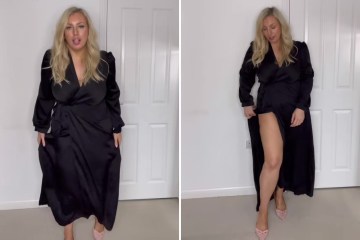 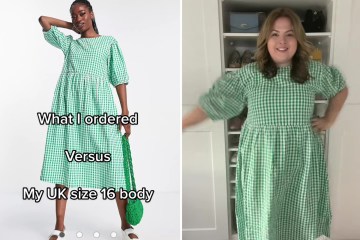 While they’re supposed to be somewhat tight, Georgia says she broke a sweat just trying to get them on, and that she could barely breathe.

With them on, there’s not really much change in appearance, although Georgia does add that her trousers may not be the best choice SKIMS or no-SKIMS.

“Can see a tiny difference but defo not worth £35 and your ability to breathe” added another.

Others commented that she should return the SKIMS and get a refund, with one adding: “others out there that are cheaper and do the same thing.”

“£35 down the drain hen could have got same thing in Primark for a tenner,” argued another.

Georgia isn’t the only person to be disappointed with her SKIMS, one woman said she preferred her $11 Nordstrom Rack shapewear.

Although it’s not all been complaints for the brand, with one woman saying the bodysuit fits her so well she doesn’t need to wear a bra.

I’m plus-size – my H&M haul included perfect picks for fall, the pants made my legs look so long