BALENCIAGA has become the new ‘IT’ designer after being spotted on Kim Kardashian.

And the full-length sock boots from the brand are highly sought after – but with a £2,500 price tag, they’re not exactly in everyone’s budget.

Lisa tried the designer pair but couldn’t even walk in themCredit: tiktok.com/@lisapotterdixon 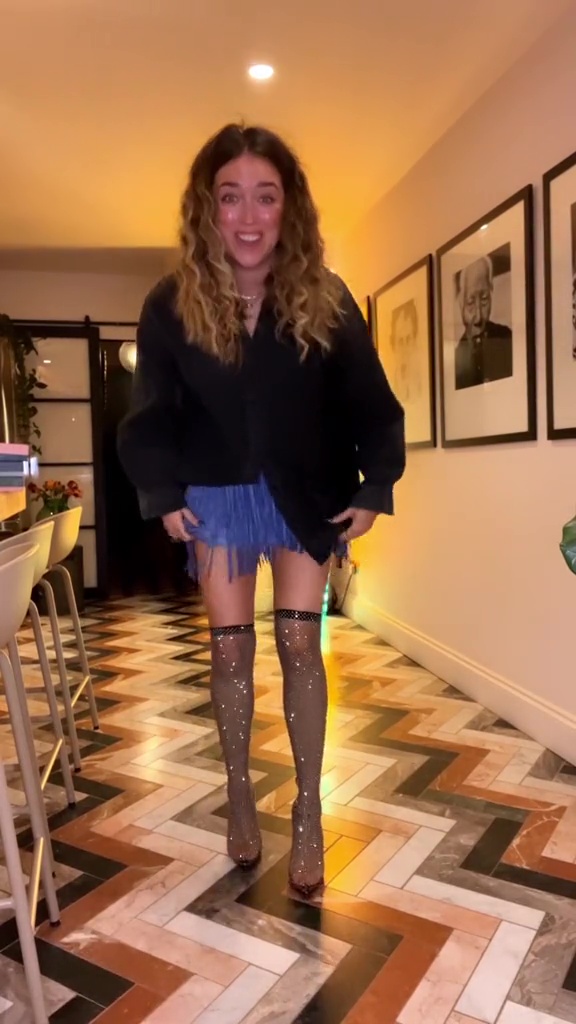 but she found a cheaper alternative which were way comfierCredit: tiktok.com/@lisapotterdixon

But a TikToker and best selling author has revealed she was shown a dupe of the boot from the high street that are currently on sale for just £89.

Lisa Potter Dixon, a makeup artist from the UK, shared the boots on in a video and they cost £2,411 cheaper than the originals.

In the video, she said: “Who remembers these boots that I tried on in Balenciaga a while ago? 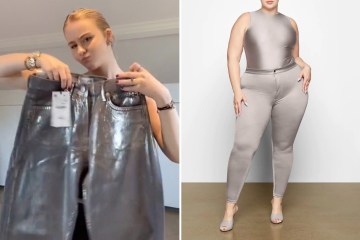 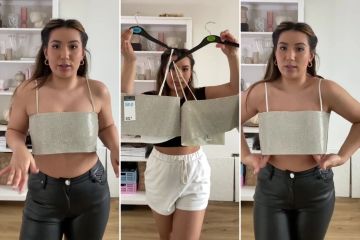 “While also being the most sparkliest, beautiful things I’ve ever seen in my life.”

She showed a clip of her in the stunning boots which are made of a fishnet material and covered in diamantés, but the shoes were so uncomfortable she couldn’t even walk in them.

But Lisa managed to find a pair that is practically identical in Karen Millen and they’re so much cheaper and comfier to wear.

Lisa then showed off the boots and said: “OMG guys can you see the sparkle?

Clearly very impressed with her order, Lisa did a little dance with the shoes on singing ‘I love you’ to them.

“Ok STOP! These copies of the @balenciaga £2500 boots are from bloody Karen Millen for £80!!!!!! MADNESS! They’re buyer must have been drunk that day,” she captioned the post.

The video has since gone viral with over 900k views and many said they looked better than the designer pair.

One wrote: “The Karen Millen ones are shorted in length and they fit you so much better than the Balenciaga ones. Even the mesh is a nicer colour on you.”

Another person commented: “The shape of those are much nicer ! They look beautiful on you.”

A third added: “Waaaay better then the Balenciaga’s. I wouldn’t be surprised if they stole the idea from Karen Millen”

Meanwhile, a fourth said: “I’m not a sparkle or heels person but those are just beautiful!” 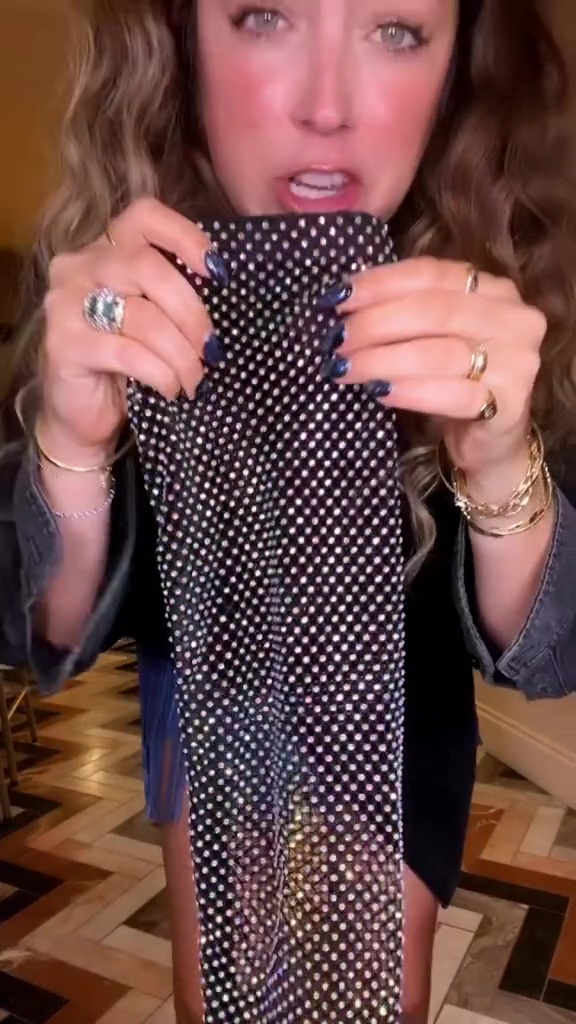 The shoes have diamantes all over and many agreed they looked better than the designer pairCredit: tiktok.com/@lisapotterdixon 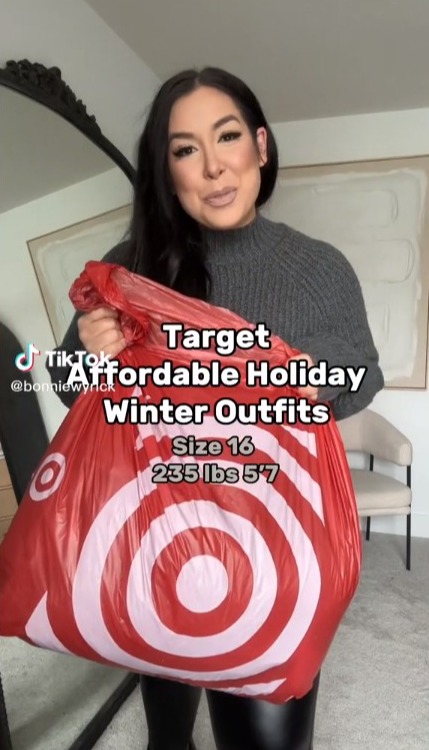 I’m a size 16, I tried on an affordable Target winter haul, the faux leather leggings are a curvy girl’s best friend 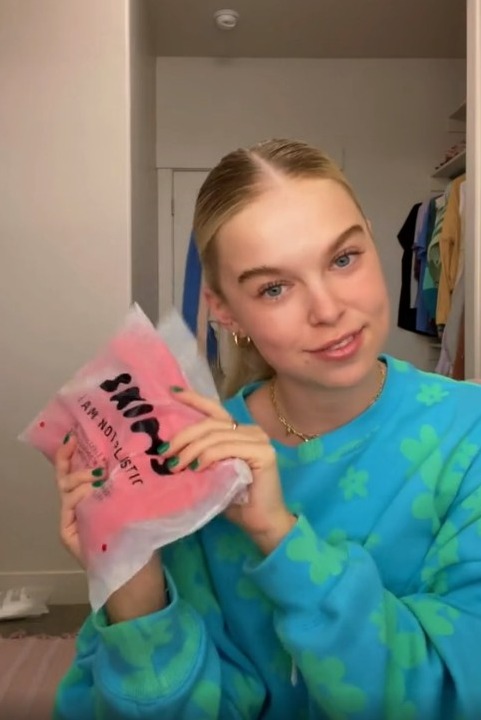 I tried Kim Kardashian’s Skims in an XS/S, the shapewear is hilarious but the festive pajama set surprised me