Meghan Markle’s style is ever-evolving! The 40-year-old’s wardrobe has majorly transformed since she rose to fame in the 2010s — but that’s not to say it doesn’t continue to do so today.

Since she and husband Prince Harry stepped down from their royal duties in January 2020, the mom of two’s style has transformed yet again, albeit quietly. To prove it, Us Weekly spoke with Eloise Moran, royal fashion expert and author of The Lady Di Look Book (available for pre-order now).

“We’ve kind of seen her ditch the classic tropes of what it means to be in the Royal family,” Moran exclusively tells Us, noting that a reason for this is because the star no longer has to abide by fashion rules like strict hemline lengths.

“She obviously has this California Montecito, rich mom thing going on when she’s in California,” she says, likely a reference to the refreshingly casual ensembles the former Deal or No Deal model’s debuted since moving to Los Angeles in March 2020.

Moran pinpoints Markle’s September visit to New York City as a definitive example of her style transformation. “What I loved about the New York trip so much is she displayed this kind of Succession style wardrobe, which is what I like to call mogul style,” Moran explained. “Kind of young Oprah billionaire outfits.”

As dedicated fans of the former blogger might recall, Markle donned some epically good ensembles during that trip. While she tended to stick to fitted silhouettes in the U.K., she embraced a bevy of on-trend wide-leg trousers while out and about in the big city. 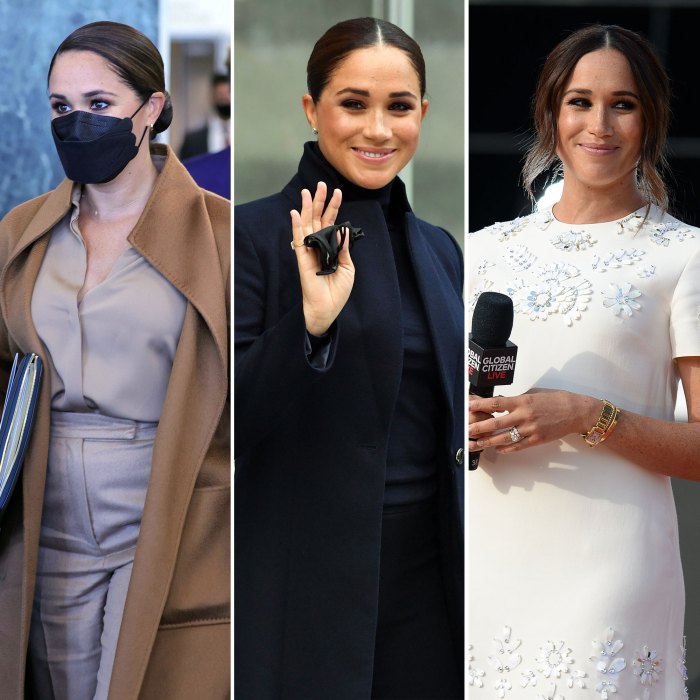 Moran notes a similarity between Markle’s Big Apple fashion and Princess Diana’s, specifically the last royal’s famous February 1989 trip. “She kind of had this very business-chic wardrobe,” she said, noting that Markle “definitely took cues” from her late mother-in-law’s outfits.

One of the ways in which she channeled Princess Diana’s fashion was by wearing predominantly “black and tan looks, which Moran says “was a color palette that princess Diana also adopted when she went to New York.” 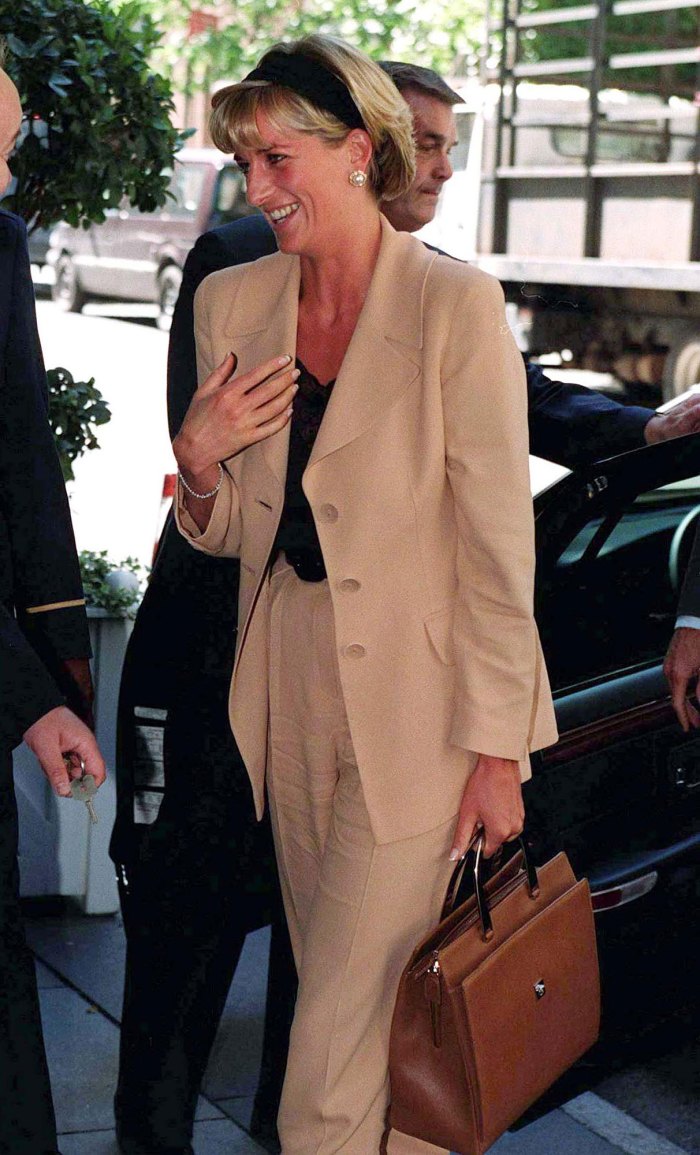 Another that she — and Stylish — love is the short white Valentino shift dress she wore to the Global Citizen concert. She accessorized the style with an obvious tribute to Princess Diana: a new edition of the Dior Lady D-Lite Bag that’s famously named after the beloved royal. 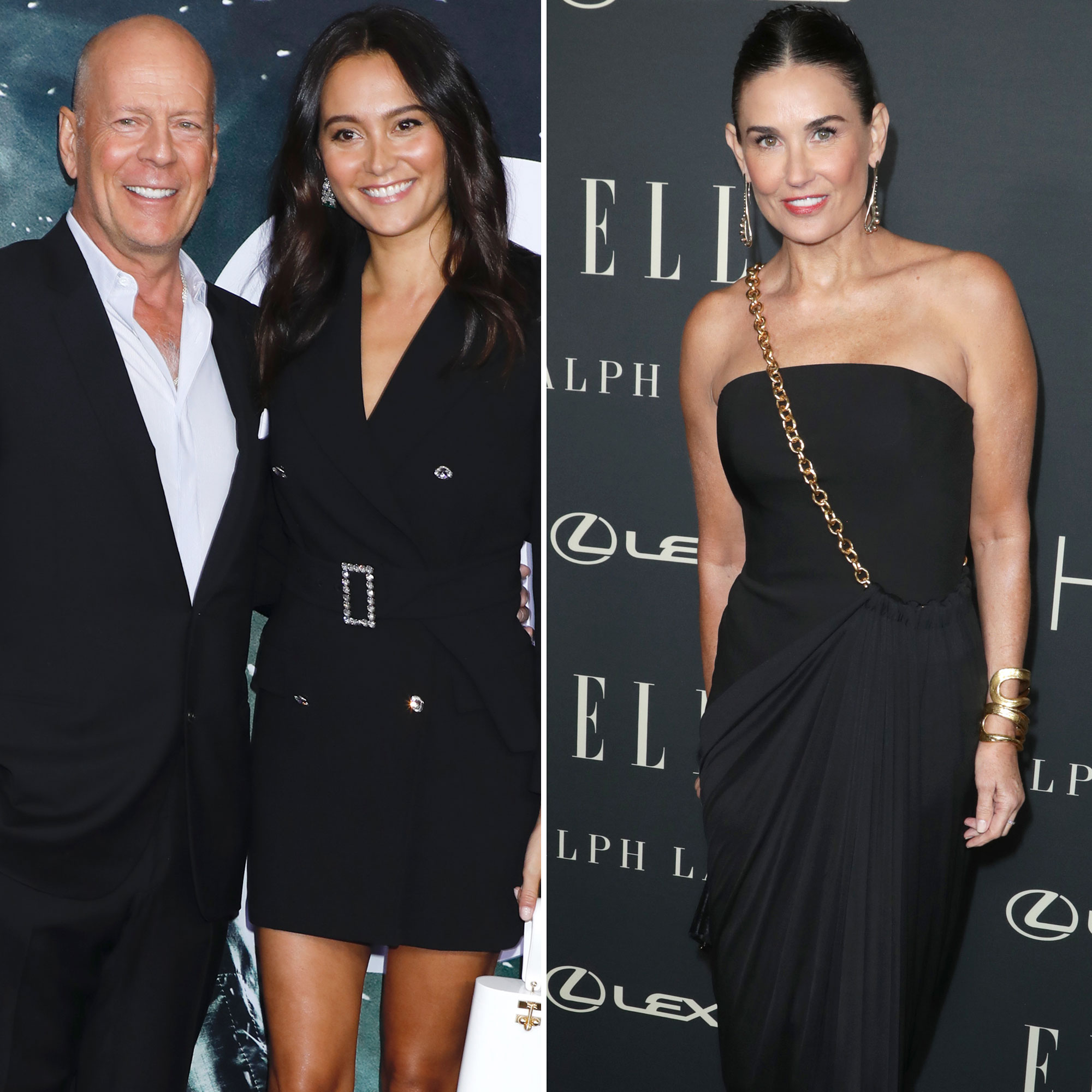 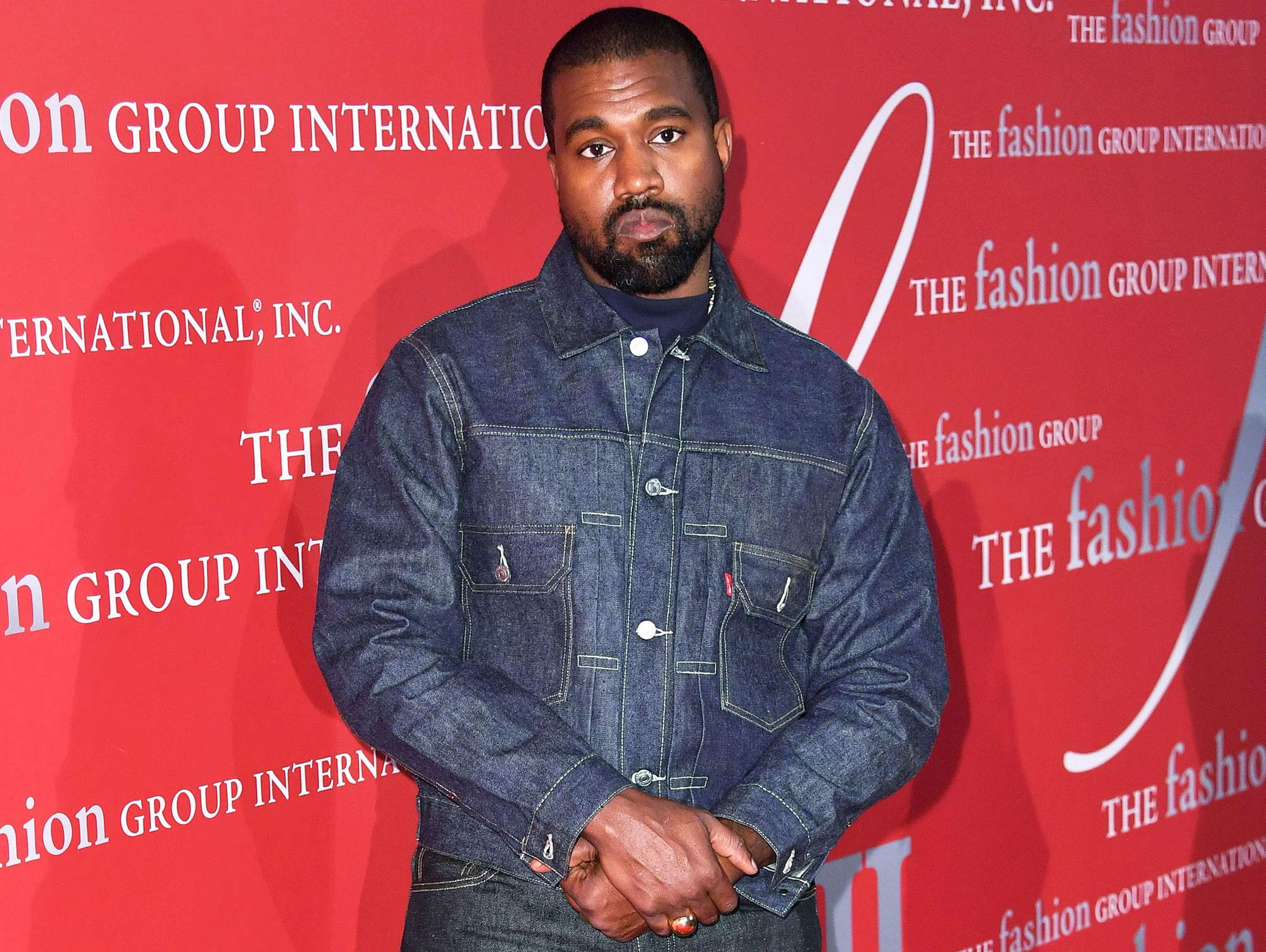 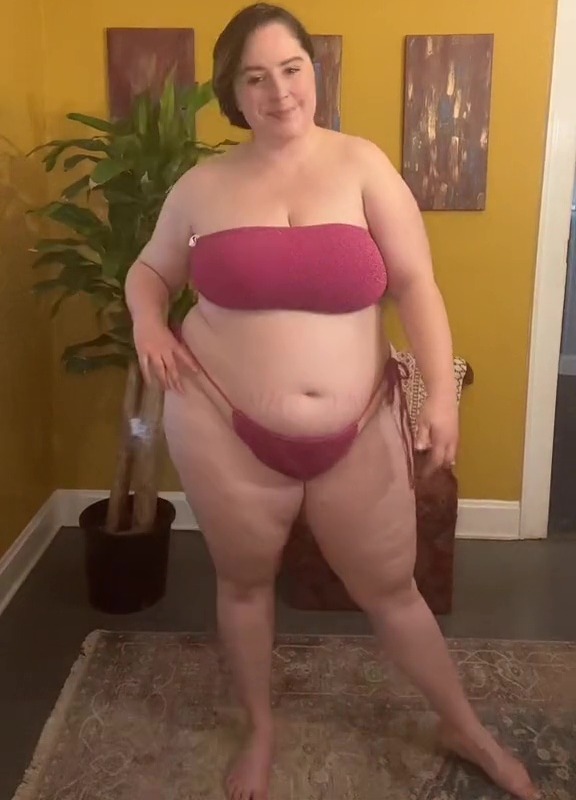 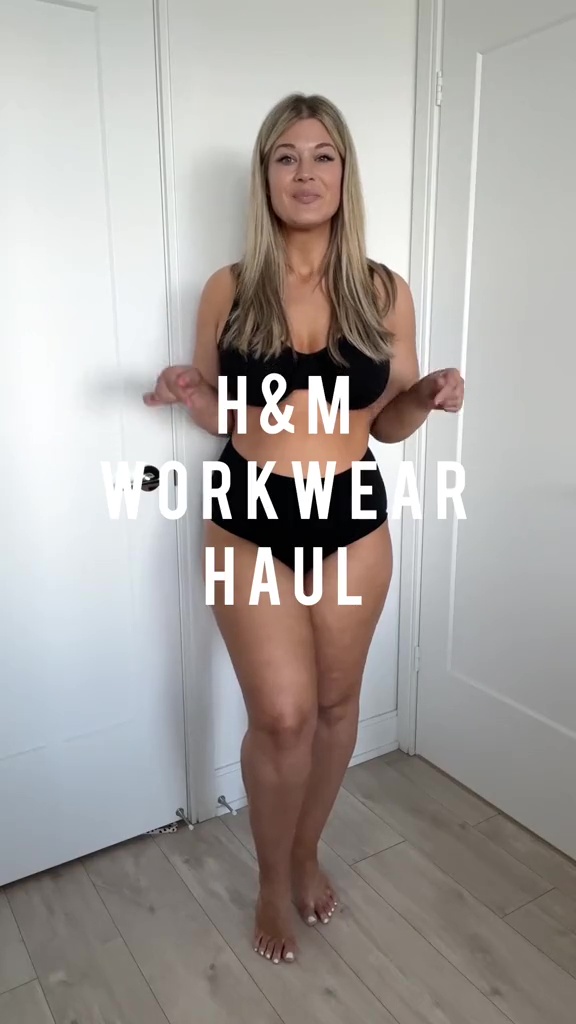 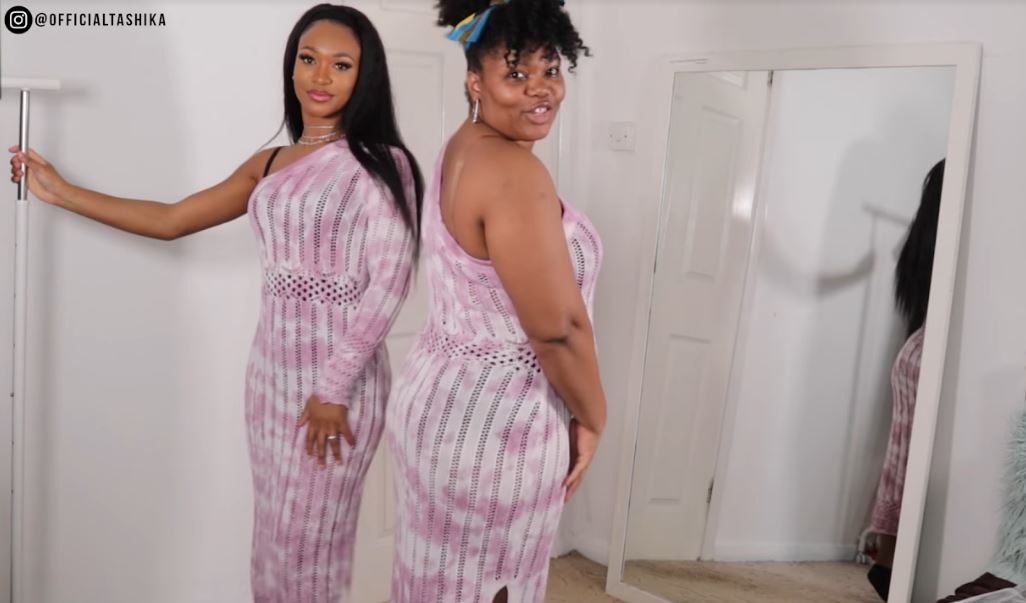 I ordered the biggest size bikini on Shein – it was an immediate no, my boobs were barely covered