Like mother, like daughter. Leni Klum turned to mom Heidi Klum‘s closet to find the perfect dress for prom night.

“Prom night in mamas dress,” the model, 18, wrote via Instagram on Monday, May 15, alongside three photos posing in a black, strapless gown. The dress appears to be the same dress that Heidi, 48, wore in 1998 to HBO’s Comic Relief VIII event at New York City’s Radio City Music Hall in New York. Leni clearly got her mother’s approval to borrow the dress as the Sports Illustrated swimsuit model added a heart-eyes emoji in the comments. 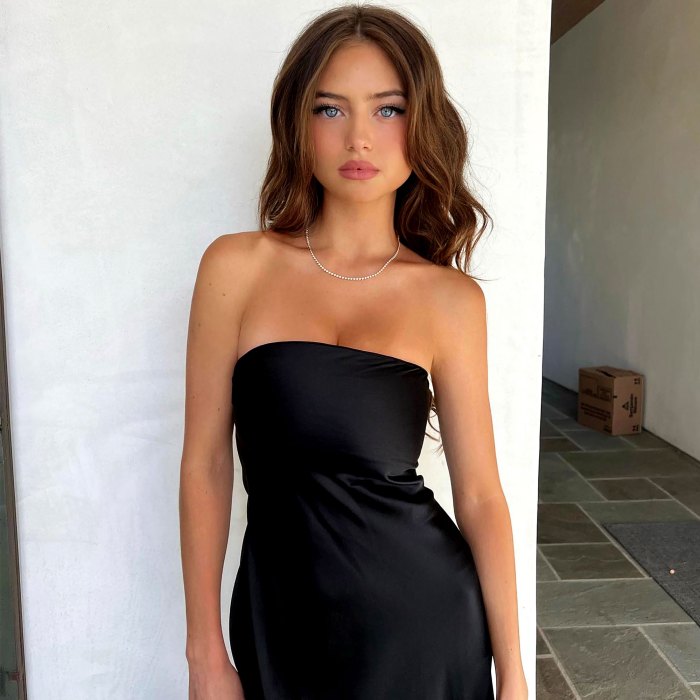 The teenager has previously spoken about Heidi’s influence on her modeling career, revealing in a September 2021 interview for Rollacoaster that she was approached by Brandy Melville and offered a job when she was just 12. “I was freaking out because I loved the brand,” she recalled at the time. “And I was shopping with my mom that day so I was like, ‘Mom, please, I’m begging you! I’ve wanted to do this for so long. You can do it, why can’t I?’”

However, the Project Runway star told her daughter that she was “too young” for photo shoots. “Ever since then I’ve been begging and begging,” Leni added.

However, once Heidi gave her the go-ahead in 2020, the America’s Got Talent judge has offered her daughter plenty of advice and support. “She’s always telling me, ‘Just be true to yourself and don’t let what other people are saying affect you or change what you’re doing. And it’s always OK to say no,’” Leni told the outlet.

Heidi — who also shares Henry, 16, Johan, 15, and Lou, 12, with ex-husband Seal — told Entertainment Tonight in June 2021 that she initially “worried” about Leni when she first started working as a model, but she’s glad that her daughter has found her passion. “[I go] to every shoot,” Heidi said at the time. “For me, the most important thing is that she has fun. And that she loves it and enjoys it.”

The Germany native continued: “She’s been with a camera for her whole life. So she’s never been afraid of the camera the way other kids may be.”

Leni’s adoptive father, however, isn’t as enthusiastic about her decision to walk the catwalk. “That’s a precarious road to take,” the Kiss From a Rose singer, 59, told Us Weekly exclusively in May 2021. “Seldom does it end in happiness, but what do I know? She’s 17. It’s not my fault. It’s not my first choice. You have to [let them do] whatever makes them happy. You love them. You keep them safe to the best of your ability, then you let go.”

Heidi secretly tied the knot with Tokio Hotel guitarist Tom Kaulitz in February 2019, while Seal moved on with girlfriend Laura Strayer in August 2021. 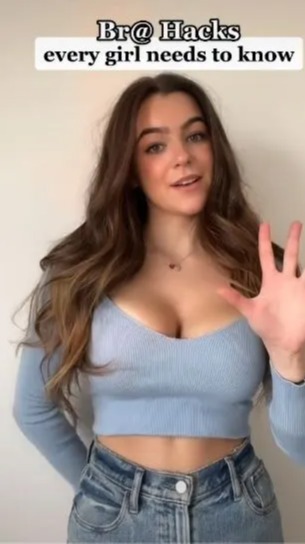 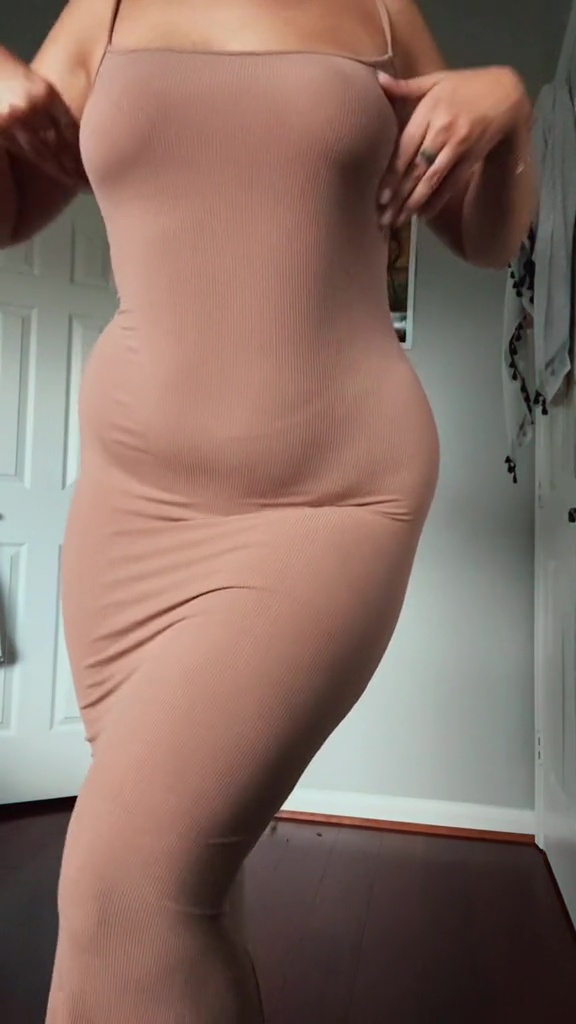 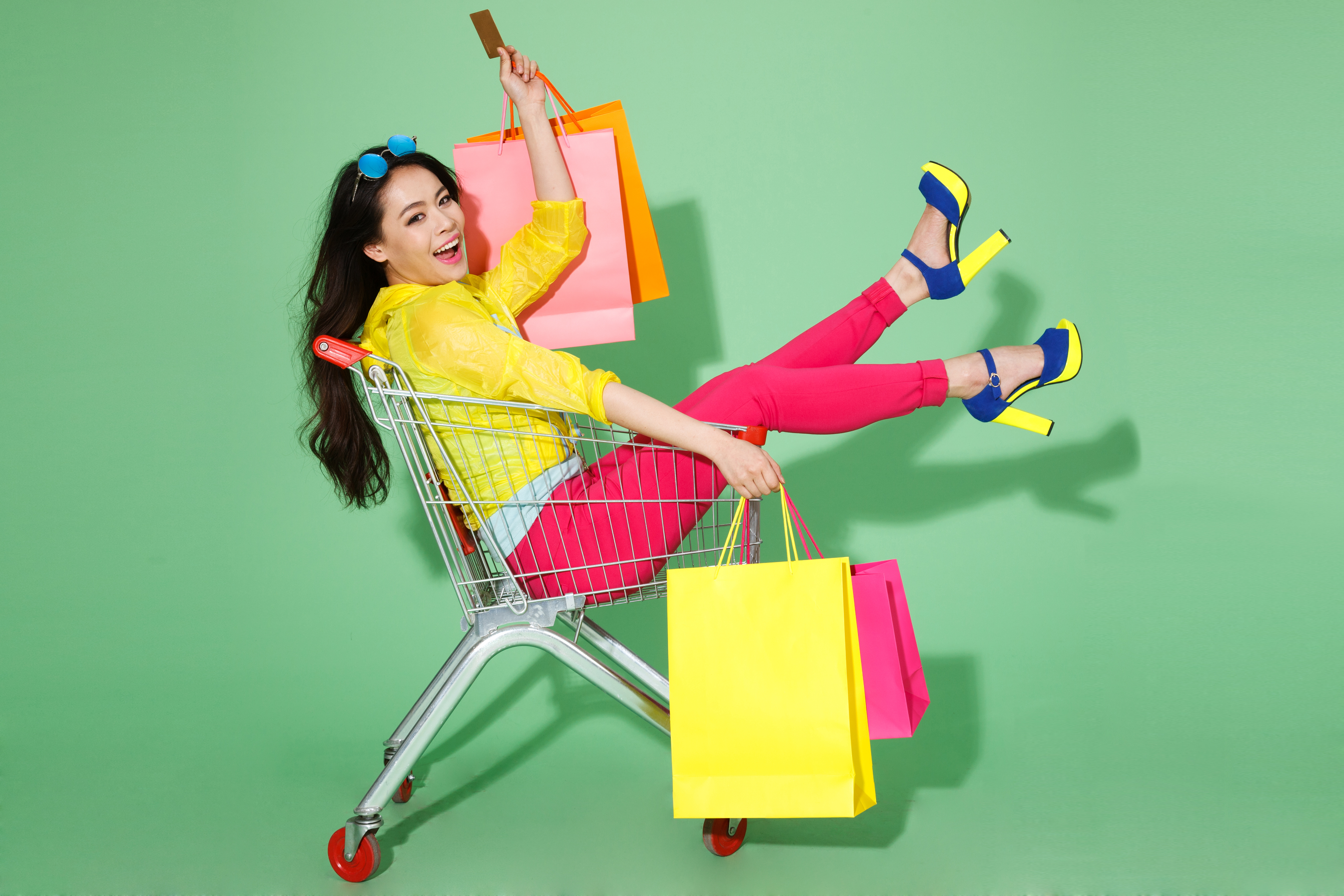 Cardi B Uses Boiled Onions to Wash Her Hair: Photo

I’m a size 12 and this is how much clothes vary between shops… forget getting your dream size, just go for comfort