Heather Rae Young loves the tattoo that she got in honor of her fiancé, Tarek El Moussa, and she wishes people would stop criticizing her decisions.

“It was completely taken out of context, and the whole meaning of it was blown way out of proportion,” the Selling Sunset star, 33, exclusively told Us Weekly on Tuesday, February 23, about the backlash she received on social media. “And so, obviously you saw, I took it down. We woke up the next morning, and it was, like, so much negativity surrounded by something that was meant for my fiancé and meant with so much love.” 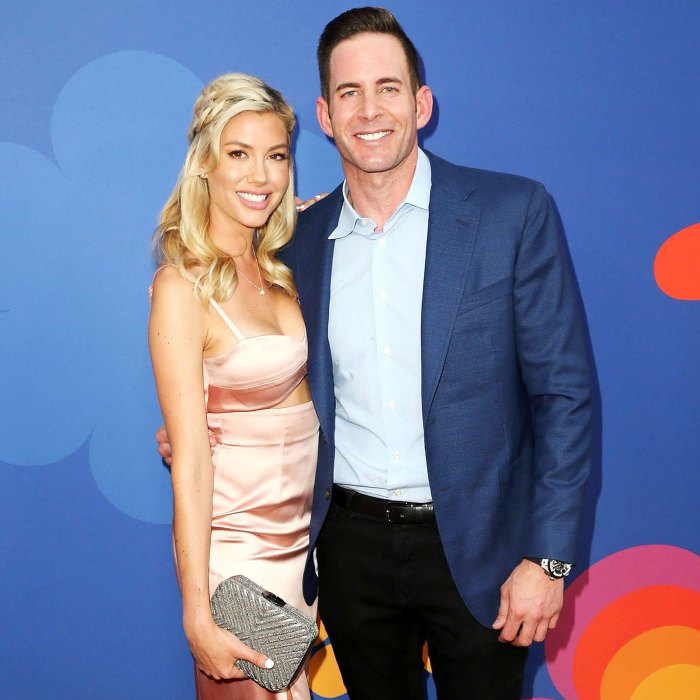 The Netflix personality explained that she decided to head to the tattoo shop after she and El Moussa, 39, developed pet names for each other. 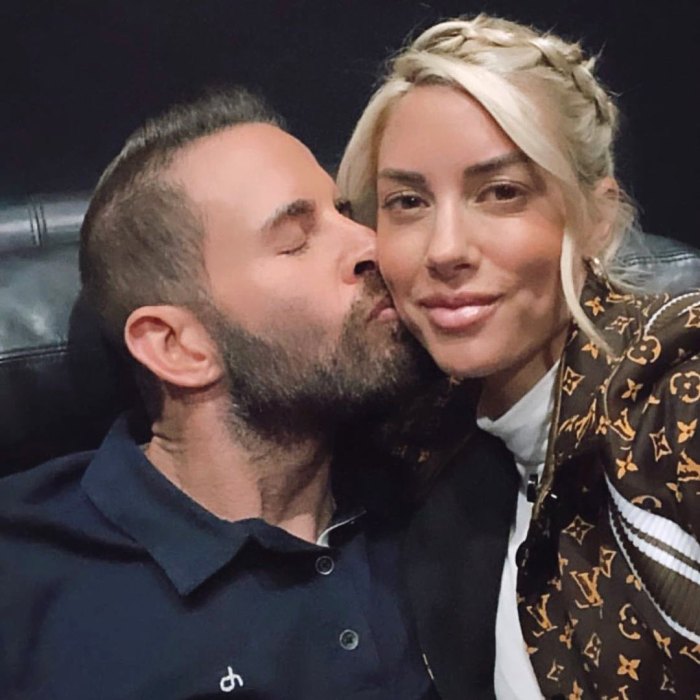 The Flip or Flop star previously defended Young’s ink after an Instagram troll asked him, “Do you love the tattoo?” alongside two vomit emojis. In response, El Moussa wrote, “Yes, so much.”

In fact, the HGTV veteran has even considered getting his own version of the tattoo.

The couple got engaged in July 2020 after one year of dating. El Moussa was previously married to Christina Haack from April 2009 to January 2018, and they share daughter Taylor, 10, and son Brayden, 5. The Christina on the Coast star, 37, is also the mother of son Hudson, 17 months, with estranged husband Ant Anstead, from whom she split in September 2020 after two years of marriage.

The Tarek’s Flip Side star exclusively told Us in January that Young is “such an amazing stepmom” to his two children, adding, “They really do adore her.”